My final feast in Savannah was a perfect ode to the age old saying “save the best for last.” After slugging back a few beers down the street at Moon River Brewery I enjoyed a magical moment while skipping through the jaw dropping dinning room at the city’s most buzzed about restaurant, The Grey.

Occupying a 1938 art deco Greyhound Bus Terminal that was painstakingly restored to its original luster, The Grey offers a food, drink and service experience that is simultaneously both familiar and on fleek. A horseshoe bar frames the former departure gates (I hop up here as the place is packed). Bronze greyhounds stand watch from banquette corners while faces from the First African Baptist Church – black and white photographs from 1978 – fill the once-segregated waiting room. 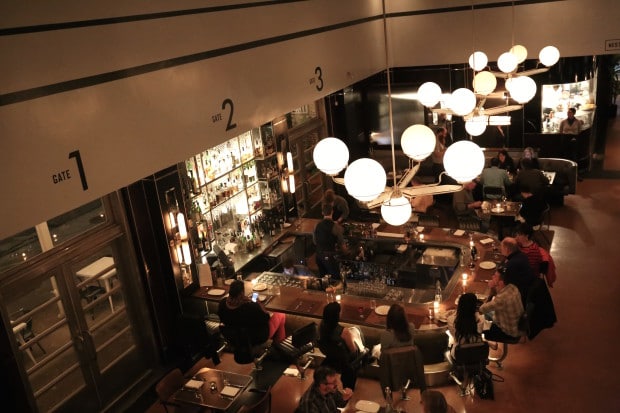 The executive chef responsible for ensuring that each plate matches the high standards set by the restaurants gorgeous interior is Mashama Bailey, a Queens, N.Y., native who was previously sous at Prune in Manhattan. Bailey spent a few childhood years in Savannah, but it was recently on a road trip through that South where she was provided with the inspiration for her pared-down dishes that let Georgia’s finest products shine. In 2015, with much glee, Chef Bailey and her team celebrated a nomination for the prestigious James Beard Awards “Best New Restaurant,” placing Savannah on the “must eat here now” map for globetrotting foodies.

The bartenders are a dapper duo, offering up passionately shaken cocktails and brilliant bubbly with a quick flick of the wrist. The Spruce Goose arrives muddled with gin, lemon and stone pine, offering a thirst quenching introduction to the parade of plates which soon whisk themselves out of the kitchen and plop under my nose. Simple soul food pleasures include caramelized orange and pancetta adorned Lima Bean Salad, hot buns and red pepper jelly Sizzling Smoky Pig, a gigantic Pork Shank paired with fluffy Johnny Cake and mess of greens and a toasted pecan and honey caramel topped Sweet Potato Pie. 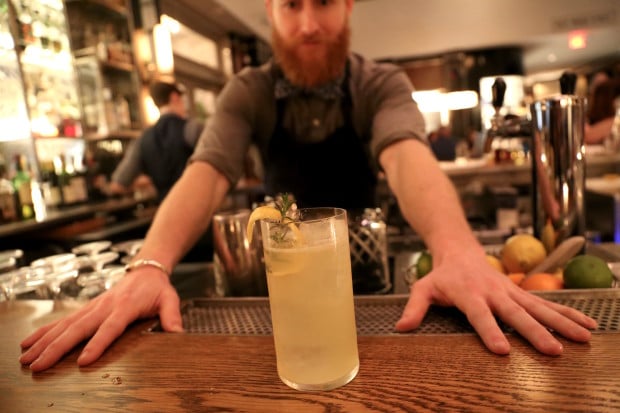 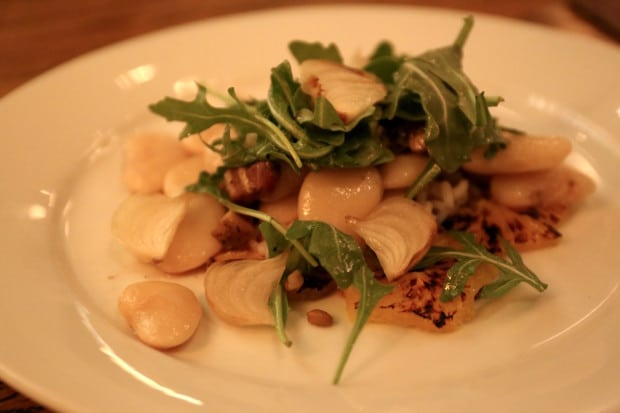 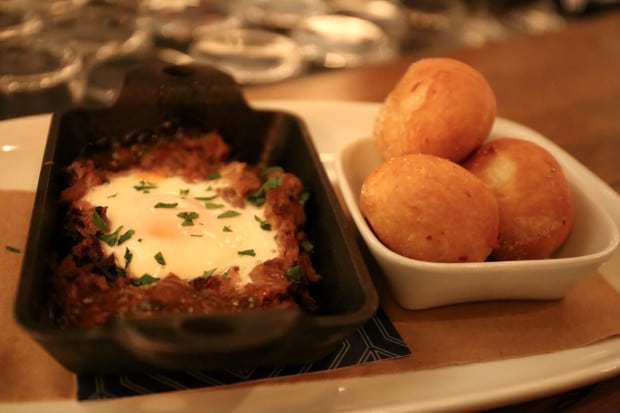 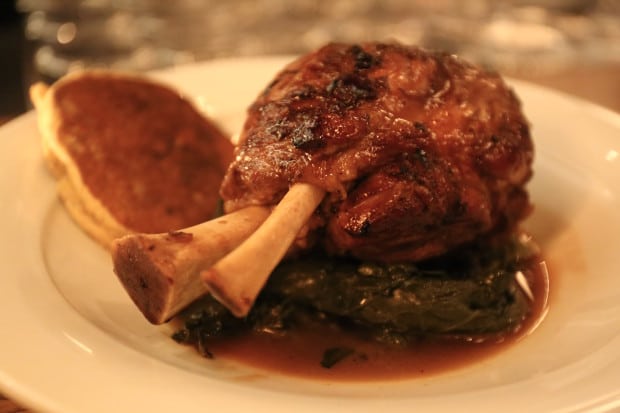 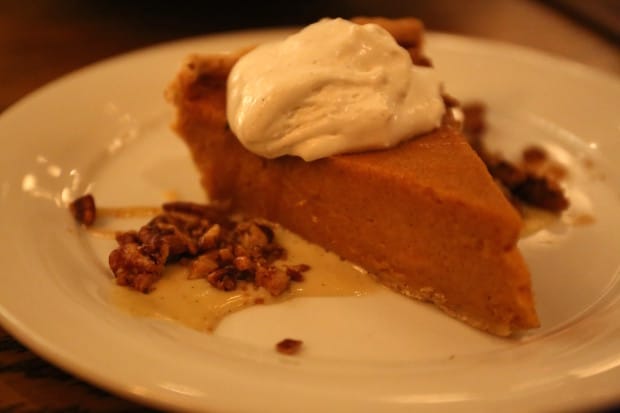