This year the world watched in horror as the conflict in Syria unfolded. Those following the US Presidential race (and who isn’t at this point?) are now regularly confronted with a Republican Party that uses fear tactics to drum up anxiety over refugees.

Canada’s Prime Minister Justin Trudeau has taken a different take on things. In Trudeau’s first speech to the United Nations General Assembly in September he told the convention hall that politicians have a choice to make: stoke public anxiety because it works for them politically, or try alleviating it with policies that improve people’s lives.

“What is the alternative?” Trudeau asked. “To exploit anxiety? To turn it into fear and blame? To reject others because they look, or speak, or pray differently than we do?”

My heart glows when I hear how Canadians from coast-to-coast have rallied to support new immigrants from war torn Syria. Canada shares a similar immigrant history to America and believe the Land of the Maple Leaf has set an example on how tight knight communities can work together to change the lives of those ravaged by war. 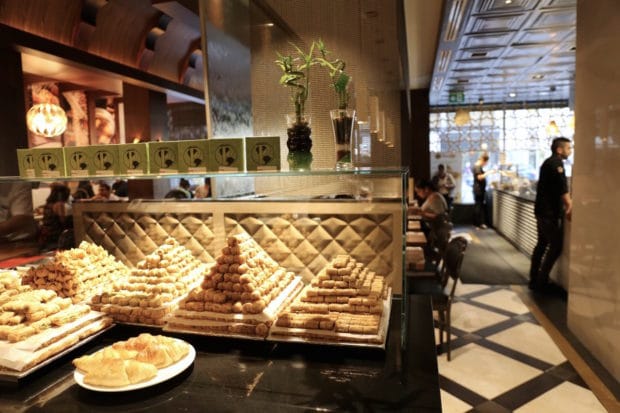 I love reading stories about how food nourishes not just the body but the soul so was thrilled when I heard that Paramount Fine Foods President and CEO, Mohamad Fakih made an ambitious promise to help settle new Syrian Canadians.

“Finding a job, after finding a home, is a priority. I am proud of how far we’ve come, and I have no doubt we will exceed our goal. There is a lot that needs to be done here and I will continue to encourage fellow entrepreneurs to get involved, says Mohamad.

If you’re hungry in Toronto and looking to show your support head to one of Paramount’s Middle Eastern restaurants for a fine feast. I recently popped by the Yorkville location on Bay Street and devoured a table full of delicious aromatic dishes. 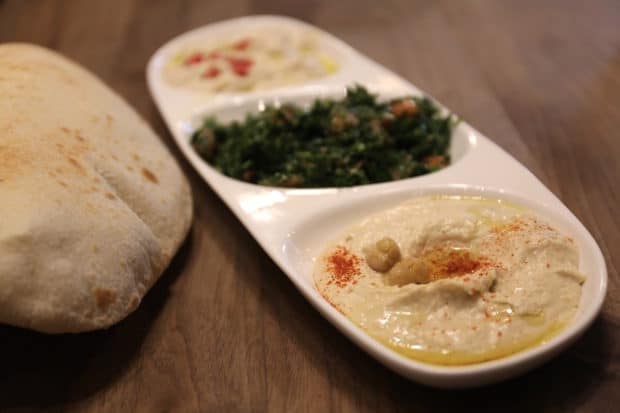 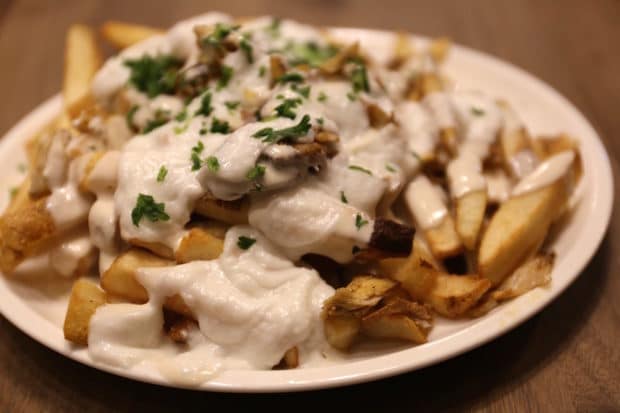 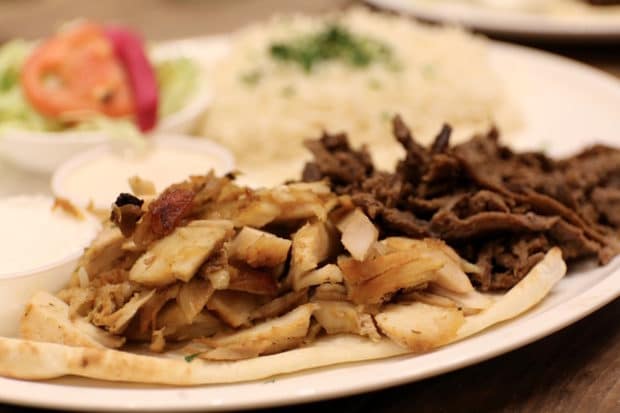 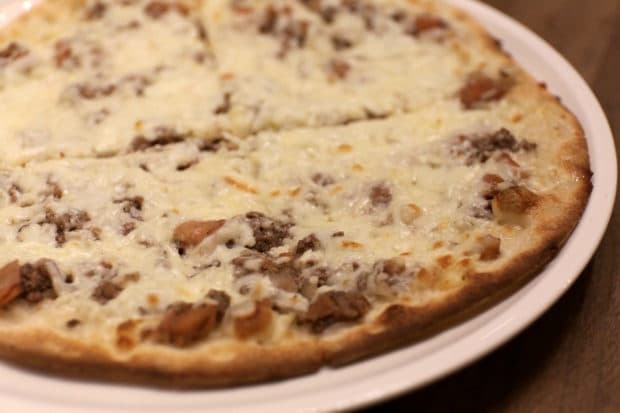 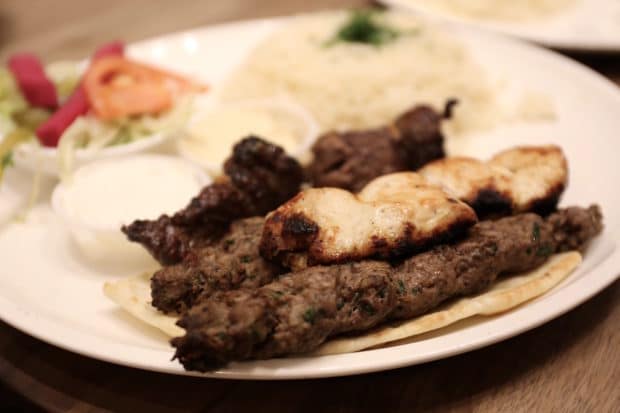