Okonomayaki is a Japanese savoury pancake, which originated in the Kansai region of Japan.

Today, you can find okonomayaki served all over Japan at beer bars and rowdy izakaya. You’ll find the highest concentration of okonomayaki restaurants in Kansai cities such as Kyoto, Osaka, Nara, and Kobe.

I visited the region to specifically taste each city’s unique take on okonomayaki. In one city they might be fluffier, others a more dense and thick pancake is offered. Some okonomayaki shops in Kansai even stir noodles into the batter!

Okonomayaki translates to “as you like it” and is often referred to Japanese pizza. The similarity relates to the fact that diners have an option to choose what toppings they want on their savoury Japanese pancake.

Okonomayaki are typically served in Japan as a late night snack and are considered a favourite drunk food for partiers. We suggest pairing a bottle of beer with your savoury pancake. The bitterness of beer is an excellent compliment to this greasy, carb-loving Japanese dish.

At Okonomi House, diners can chose from bottles of Canadian or Japanese beer as well as a small selection of sake.

Students at nearby University of Toronto and fashionistas from Yorkville have been enthusiastic for Okonomi House since 1978. The Japanese restaurant has been thriving since it first opened in the 70s. It’s tucked away location on Charles Street almost adds to the mystique and reverence regulars have for the place.

The pancakes at Okonomi House are part omelette and part pancake, offering a filling, quick meal for under ten bucks.

The restaurant’s menu hangs over the cashier and open kitchen. All of the Japanese dishes at Okonomi House are prepared on a griddle. You won’t find any sushi or sashimi here!

Keen to try sweet Japanese souffle pancakes in Toronto? Head to The Annex to indulge at Fuwa Fuwa.

The masterful chefs at Okonomi House man the griddle with precision flipping techniques. Watch your pancake being prepared before your very eyes and you’ll notice the batter is first swirled on the greased surface. Once partially cooked, the chef tops each pancake with the chosen protein.

Our favourite okonomayaki at Okonomi House is topped with bacon. Once the pancake is flipped, the bacon then sizzles until it crisps. Before arriving at the table, the chef tops each okonomayaki with a sweet brown sauce, dollop of kewpie mayo and splattering of shivering bonito flakes.

Other Japanese Restaurants in Toronto 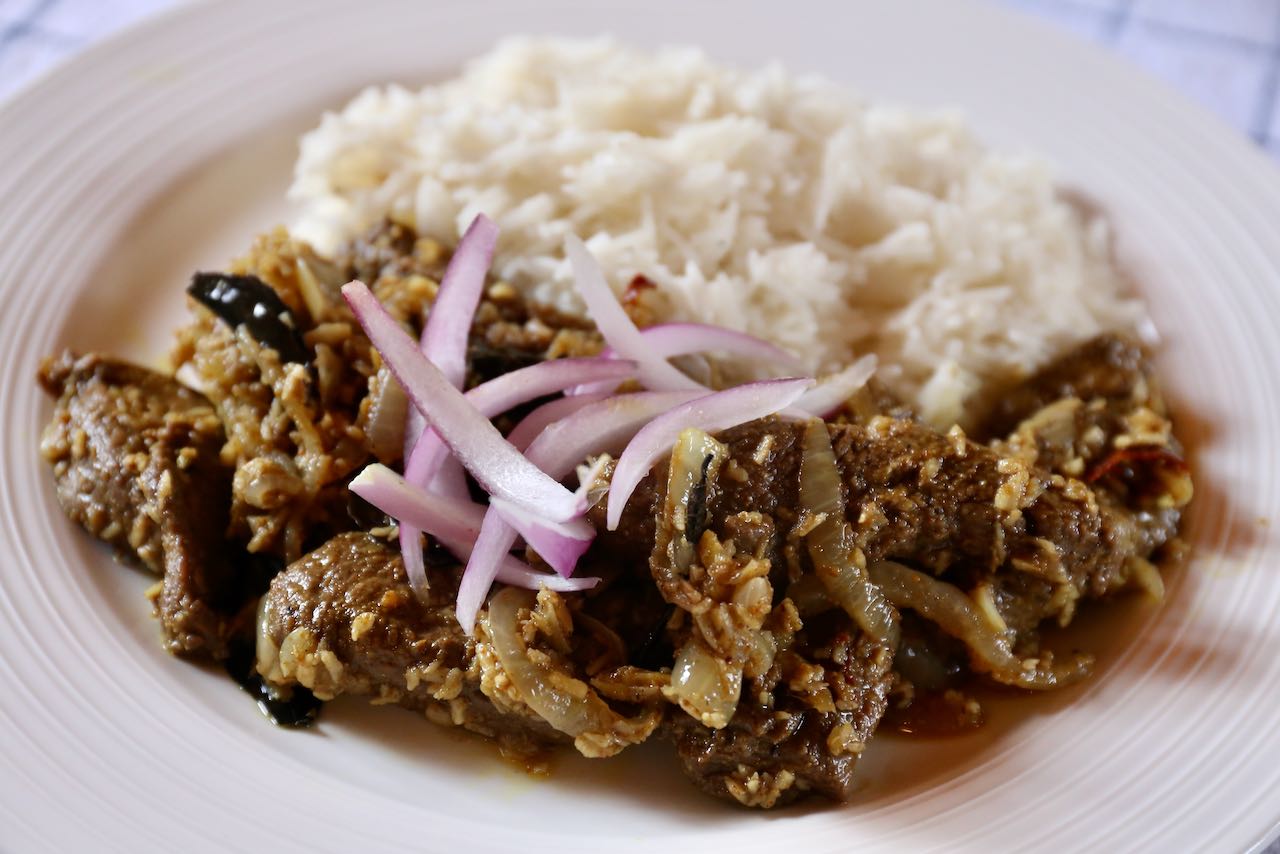 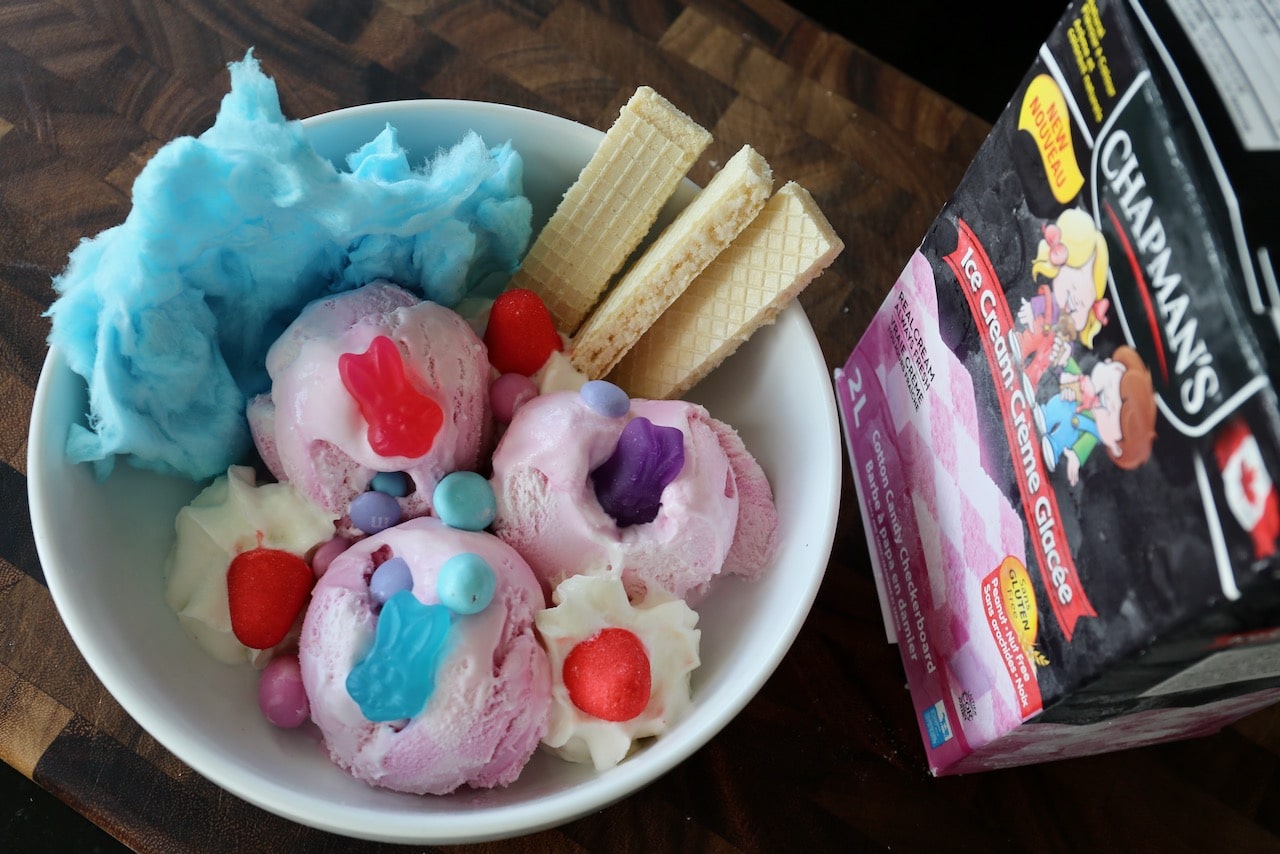 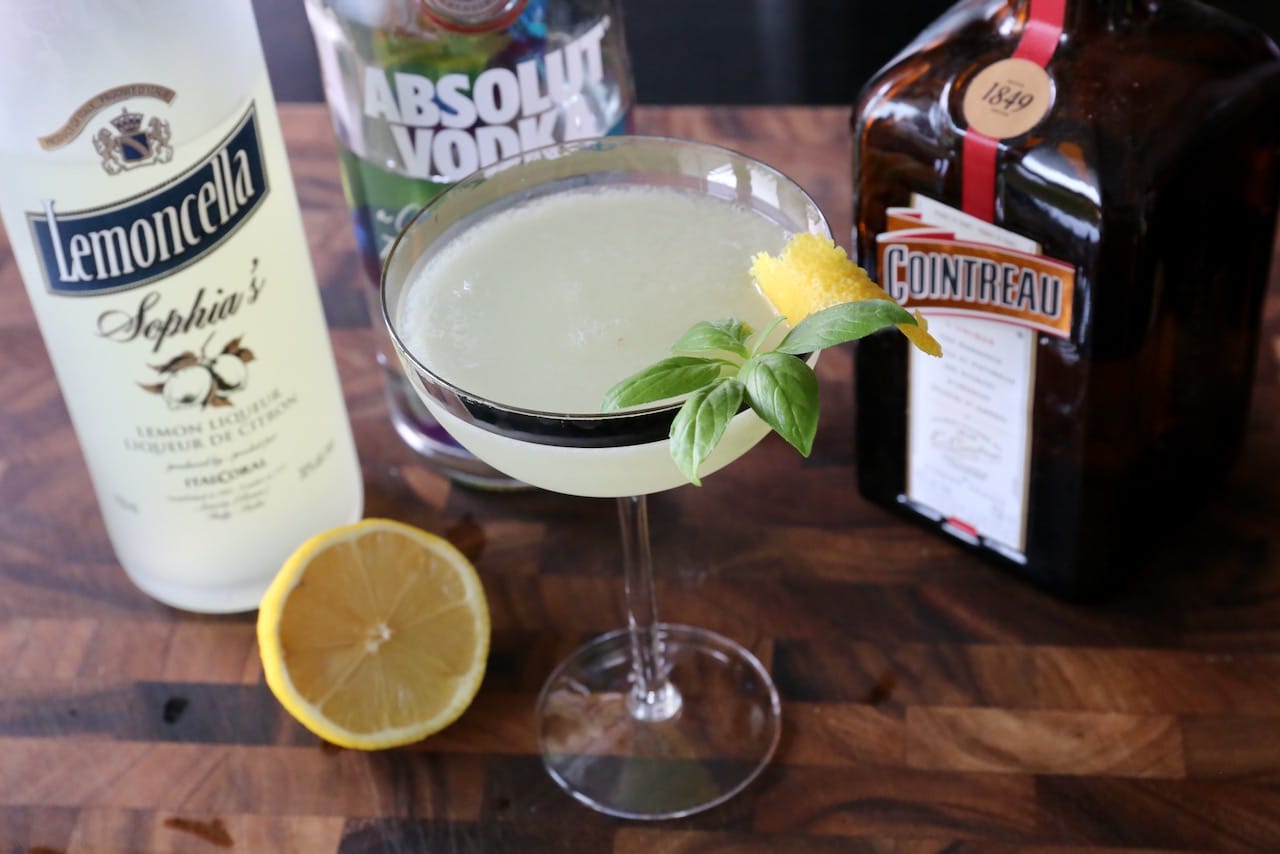