The “dinner experience” on our Saturday night at Langdon Hall started at 4pm when we met in a wee private dining room with one of the restaurants sommeliers. She spoke softly and sat confidently behind a bottle of white, rose and red all of which hailed from the Southern Rhone. We spent the next hour swishing glasses, sniffing here and there and sipping like champions. I closed my eyes and tried my best to smell the terroir from one of France’s lesser known wine regions. I traveled through the region in 2006 visiting Arles, Avignon and Chateauneuf du Pape so was doing my very best to transport myself back through the winds of my past.

Once finished our wine tasting we relaxed in the conservatory, sitting directly in front of a booming fireplace. Just above the mantel sits a portrait of Langdon Hall surrounded by summers finest flora. My sister and I sat in silence transfixed on the painting while the crackle and boom from the chimney created a moody winters ambiance.

Silence was broken as the two owners of the property arrived, introducing their smiles and enthusiastic conversation around our coffee table. A bartender offered up her creative drinks menu and we quickly chose two thirst quenchers which we sipped while chatting about food, travel, blogging and the history of this grand Country House.

At 7pm we were whisked away to the dining room by the Maitre d’hotel. The room was dimly lit featuring the flicker of candle light which showcased the smiles on eager diners as they slowly spooned this and that into their mouths. Chef de Cuisine David Sider prepared a special menu which we spent the next few hours adventuring through.

Highlights of our meal included trout with cabbage and canola, pickled onions with kale juice, crispy partridge and pork neck with garlic molasses and cider. The top notch culinary team at Langdon Hall successfully showcase the honest flavours of the season one wee morsel at a time. A team of sommeliers circle the room checking in with guests to suggest the perfect pairing. Important to note that Langdon Hall also has one of the largest wine programs in the province with 1700 selections on their wine list and over 17,000 individual bottles in inventory!

Dinner at Langdon Hall is a magical one. From the experimental cocktail list, expert sommelier service and creme de la creme culinary offerings…the team here is  elevating the attitudes and expectations of haute cuisine across the province.

We enjoyed (* notes my favorites)

Snacks for the Cocktail Hour 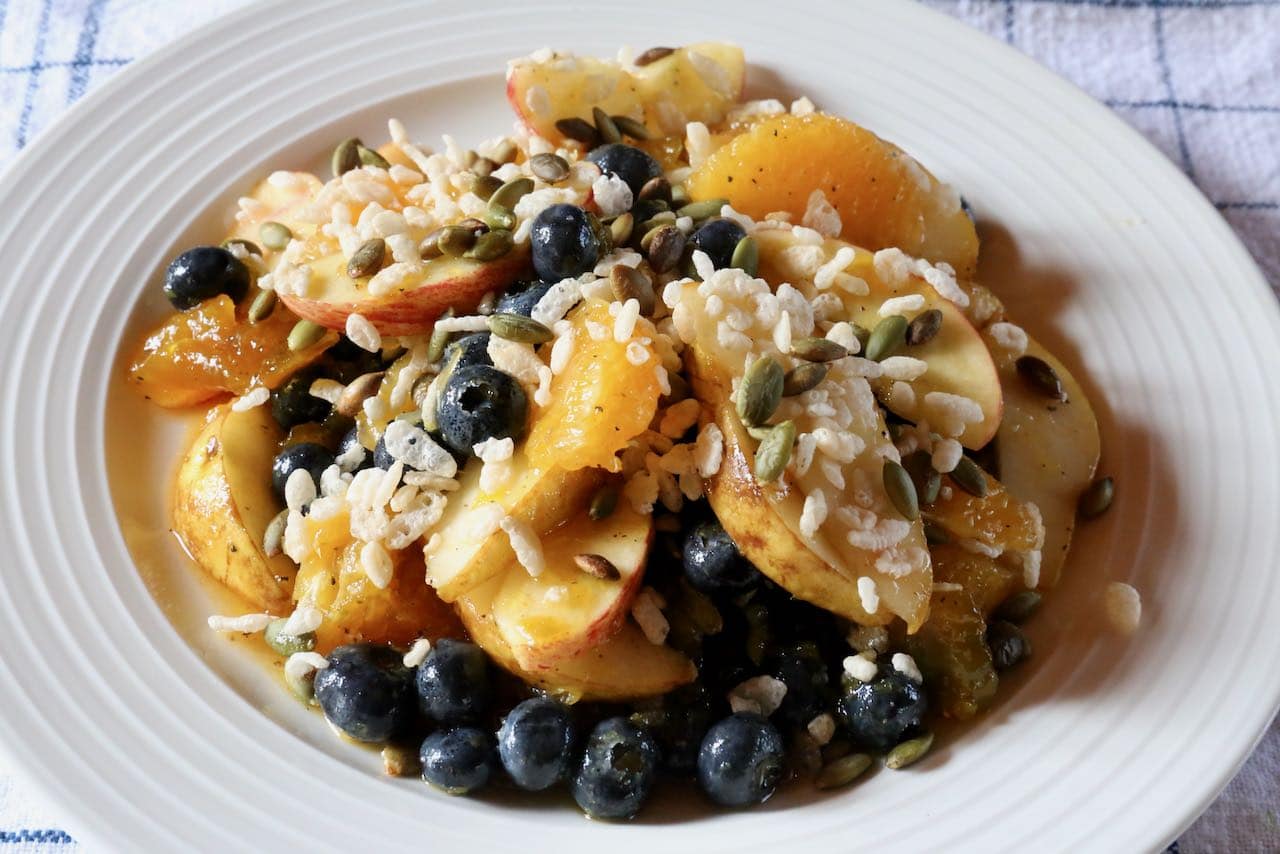 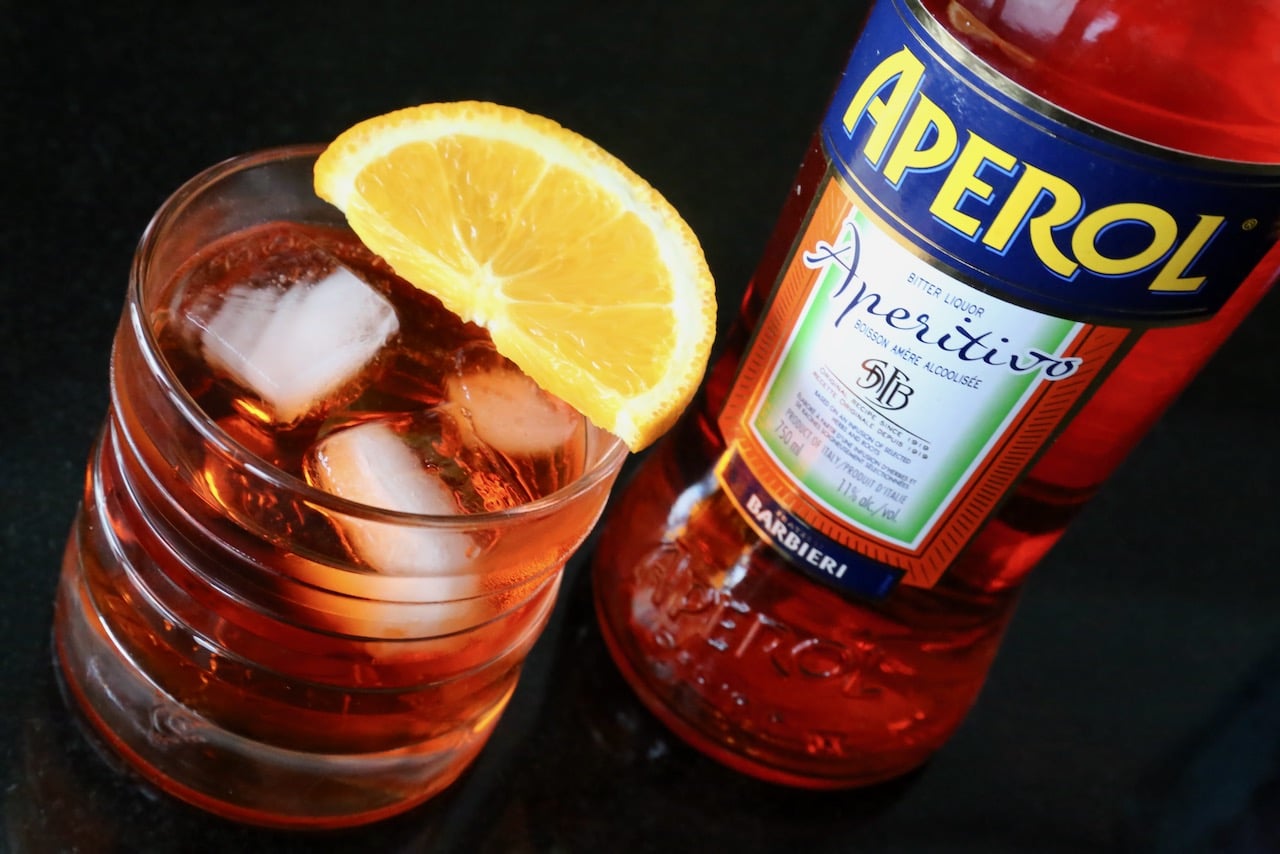 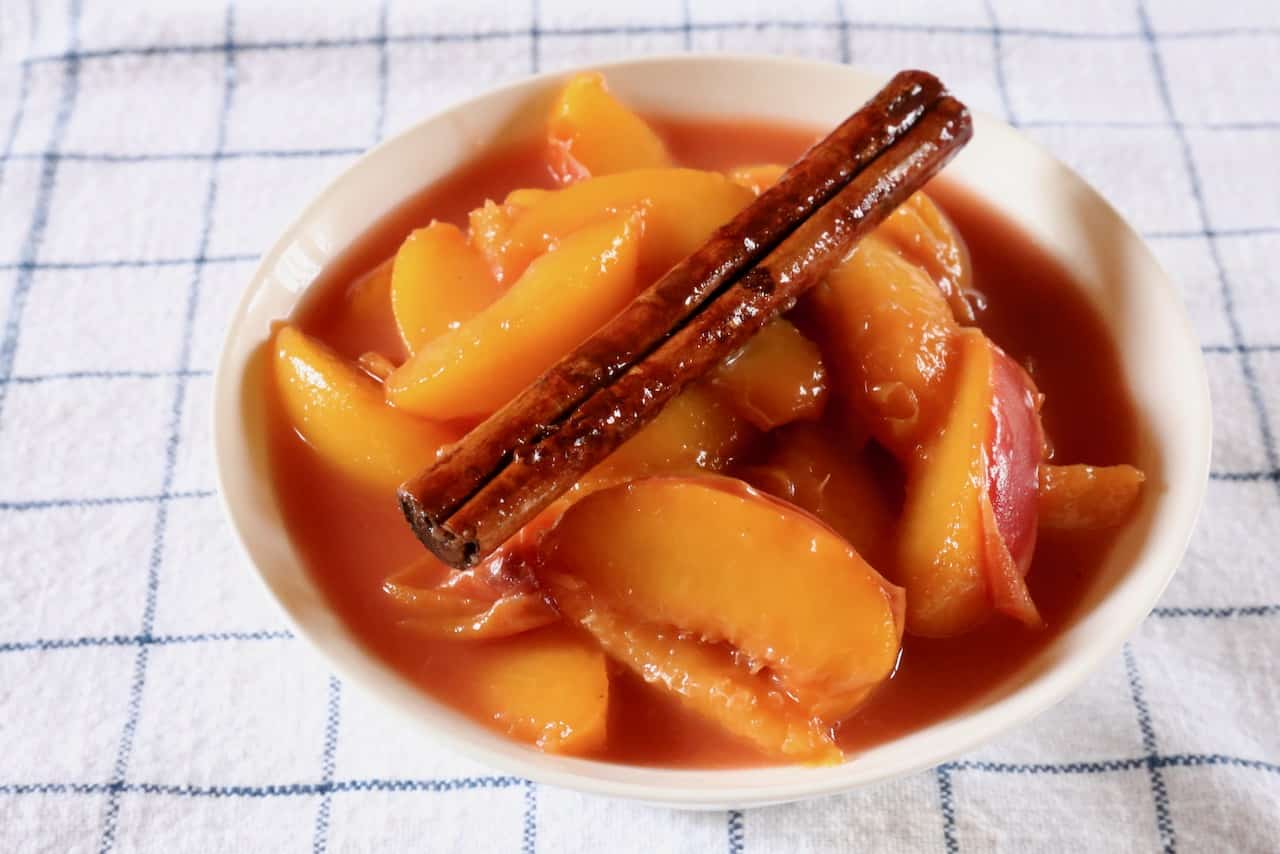