First stop on our whirlwind Waterloo Region Culinary Tour was a stop at newly opened Beertown Public House. We slid through the front door just before 1pm to a packed house. Initial impressions indicated the place has quickly become a local fan favourite. The restaurant is a fusion of a retro public house and a modern beer bar, built around a ‘chef driven’ kitchen.

We were seated at a huge U-booth at the far end of the restaurant which allowed us to gaze over all of the happy diners sippin on suds and munchin on lunchin. The decor is top drawer featuring keg chandeliers and a slide away vintage ladder for staffers to grab ice cold beer bottles. Beer Town is a utopia for beer lovers with 30 varieties on draft and over 90 offerings by the bottle. A perfect place to sample something new.

The kitchen does a great job at offering a menu which showcases local flavours (delicious Germanic roots via Schnitzel and Pretzel). It is nice to see top notch dishes coming out of a kitchen for an audience of beer lovers. There should be a large Do Not Enter sign at the entrance, a warning for beer enthusiasts who typically pair their Molson Canadian with mozzarella sticks and jalapeno poppers.

Highlights at Beertown restaurant included an addictive pretzel board featuring warm cheese dip and charcuterie as well as a creamy Mac and Cheese which fulfilled all hunger pains. The crown jewel of our feast was a crispy lemon pepper cajun breaded pork schnitzel accompanied by sour apple butter, apple fennel slaw and sweet potato fries.

We enjoyed (* notes my favorites) 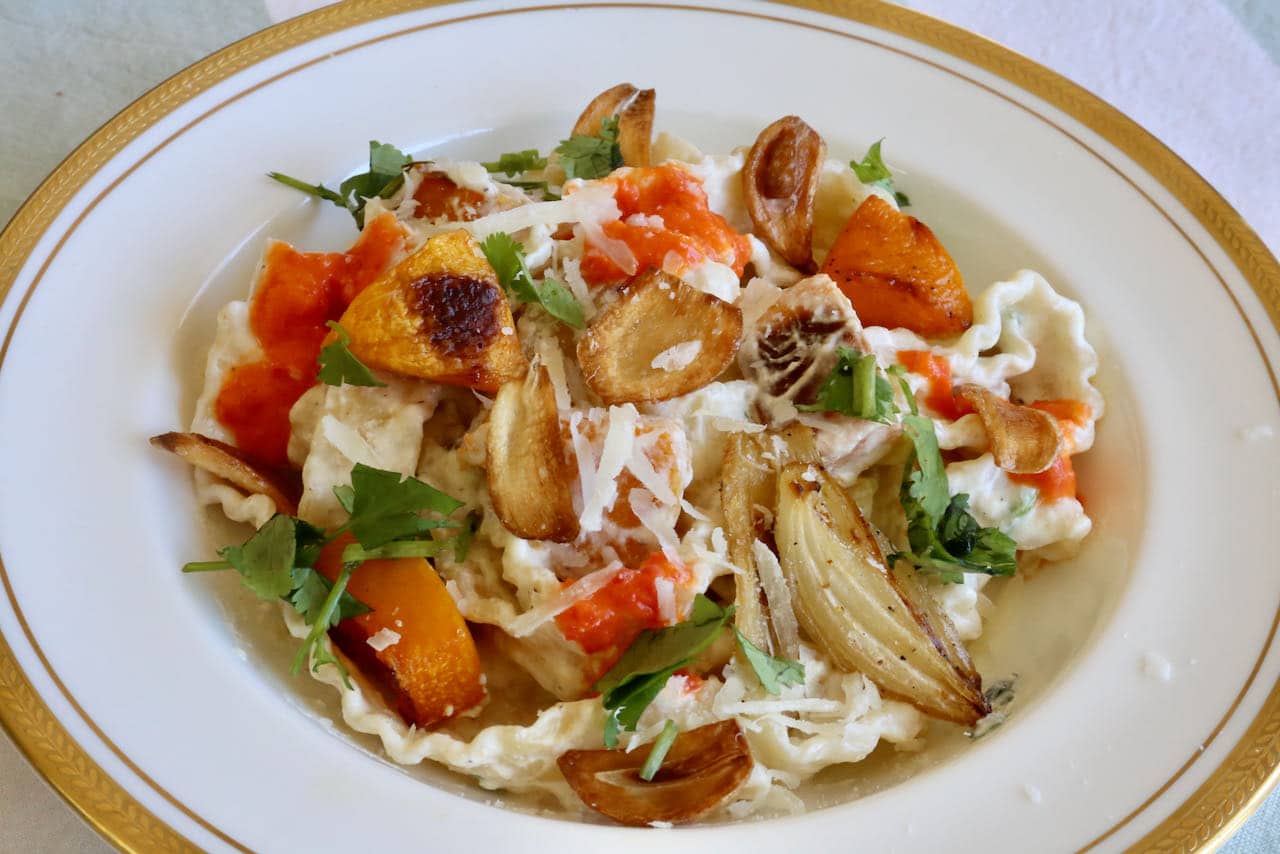 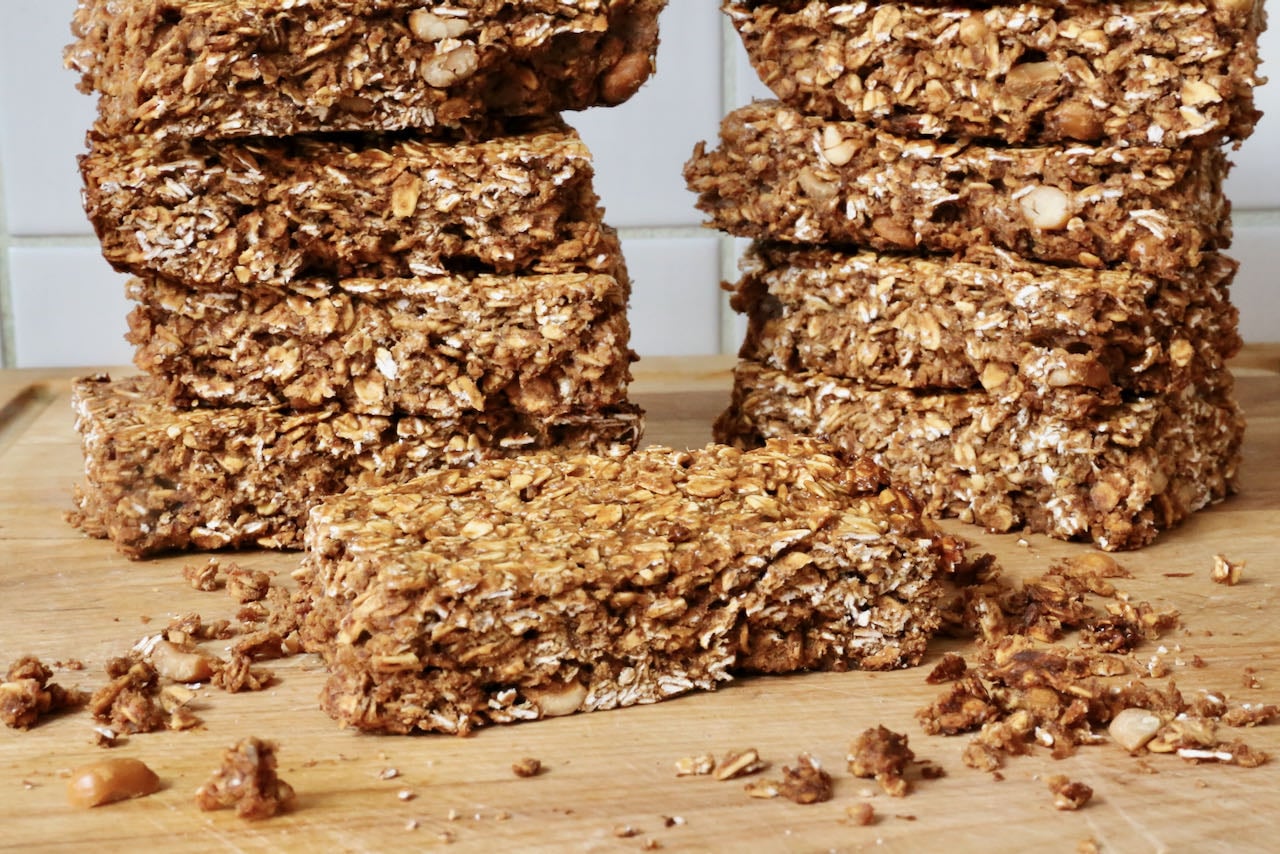 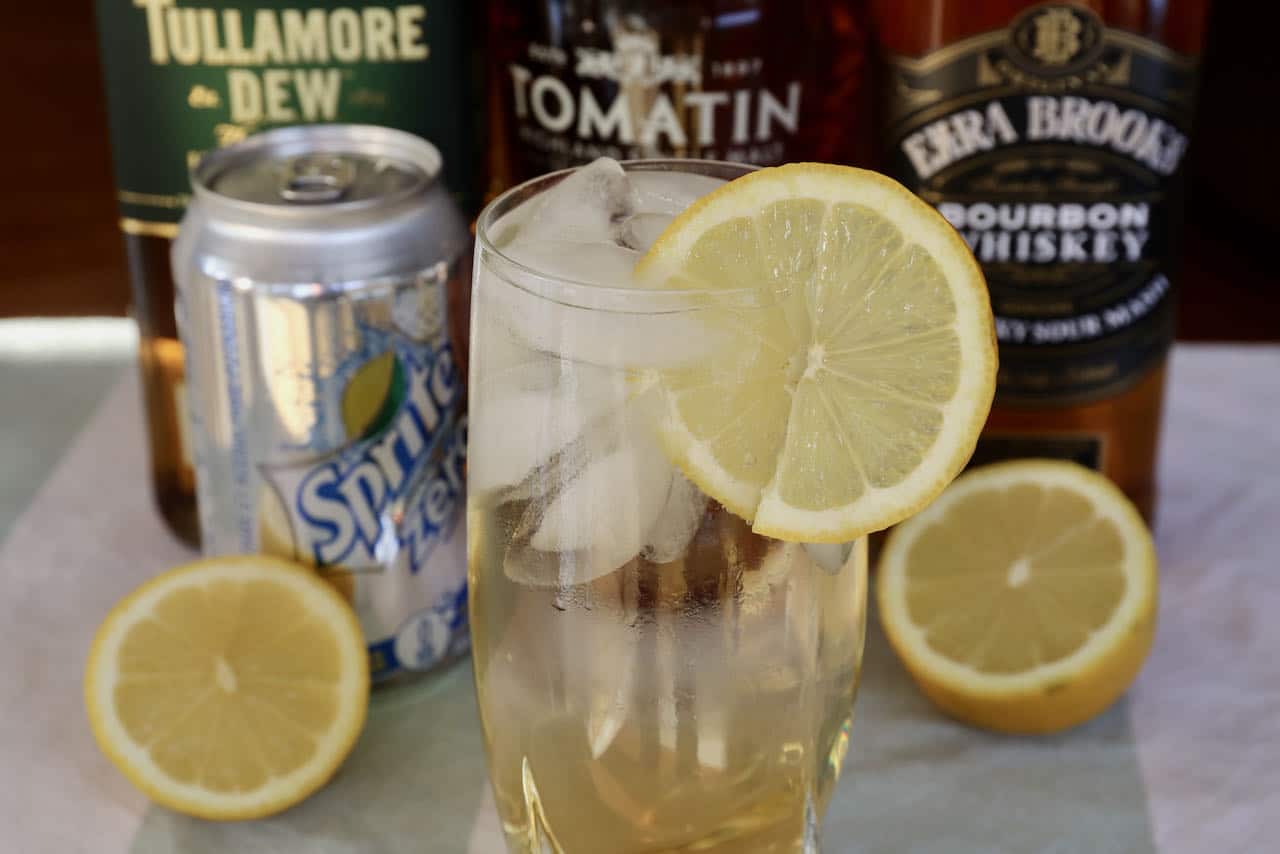