We arrived in the luxurious neighbourhood of Camps Bay in Cape Town after spending two days exploring the wine region of Stellenbosch and Franschhoek. Dad maneuvered through San Francisco style steep streets to arrive at the condo my mother had rented us for the next few days. It was really lovely to have our own “home” with a kitchen, family room and deck which offered stunning panoramic views of the coast.

Our first activity in Cape Town was an early morning visit to Table Mountain where we hopped on a Swiss made gondola which rotates 360 degrees as you lurch towards the peak. Probably the fanciest gondola in the world. Highlights of the journey (which lasts less than a minute) include being crammed like cattle with an entire bus of SLR carrying tourists from Hong Kong. The sound of shutter speed as the gondola took off was rather humorous. We were very lucky to have perfectly sunny and blue skies during our visit which provided stunning views of the city, harbour and coast.

After hiking about the top of Table Mountain we headed to the V&A Waterfront for lunch. We sat ourselves at Vovo Telo bakery and cafe which sits directly below the ferris wheel. I remember sitting there staring at my menu and feeling ravenously thirsty. Over the course of our meal I think we had our water pitcher filled ten times. Goes to show hiking around a mountain on a hot sunny day requires a little hydration. I really loved the restaurants vintage feel which includes tea cup art and antique furniture. We enjoyed two fresh salads and a selection of thin crust pizzas.

After refuelling for lunch we enjoyed a leisurely walk along the V&A Waterfront which featured a musical medley of buskers, massive ferris wheel and shopping galore. We happened upon a fantastic shop, African Trading Port which houses a massive collection of traditional indigenous art from across the continent. You can buy everything from local Zulu masks to religious sculpture from Burkina Faso.

Our last stop of the day was a visit to the Two Oceans Cape Town Aquarium. Highlights include sharks (of course) penguins, eels and indigenous fish species. I have been to several aquariums around the world and wasn’t overly impressed with the offerings here. I still tell fish fans that the best aquarium in the world can be found in Lisbon, Portugal, just wow!

The following day my family was up bright and early for a road trip along the Cape Peninsula. The drive from Cape Town to The Cape of Good Hope takes an entire day as there are several little towns and vistas worth stopping to enjoy along the way. We opted to take the funicular to the top (our hiking reserves had now been expended on this trip). The panorama from up top offered stunning views of the coast both to the east and west and allowed us to peak down at a few remote beaches. After exploring Cape Point we enjoyed lunch at Two Oceans Restaurant which sits just kitty corner to the funicular ticket office. The restaurant has a stunning patio which overlooks the ocean and features a traditional bistro menu as well as sushi bar.

As we left Cape Point and headed back towards the city we encountered a family of thirty or so baboons who were scampering along the highway. Heading back to Camps Bay we drove along the west coast of the Cape which is famous for its scenic “Big Sur” style views. We made a quick stop at Chapman’s Peak which offers an observation platform which is set into the cliffs  that drops 160m to the swirling seas below. The sun was out in full force that afternoon, shimmering across the turquoise waters of Hout Bay.

Amy was leaving that evening for the airport and it was my mothers 59th birthday so I had organized a special dinner at La Mouette, one of the top restaurants in the city to celebrate the end of our family trip and the birth of mother dearest. 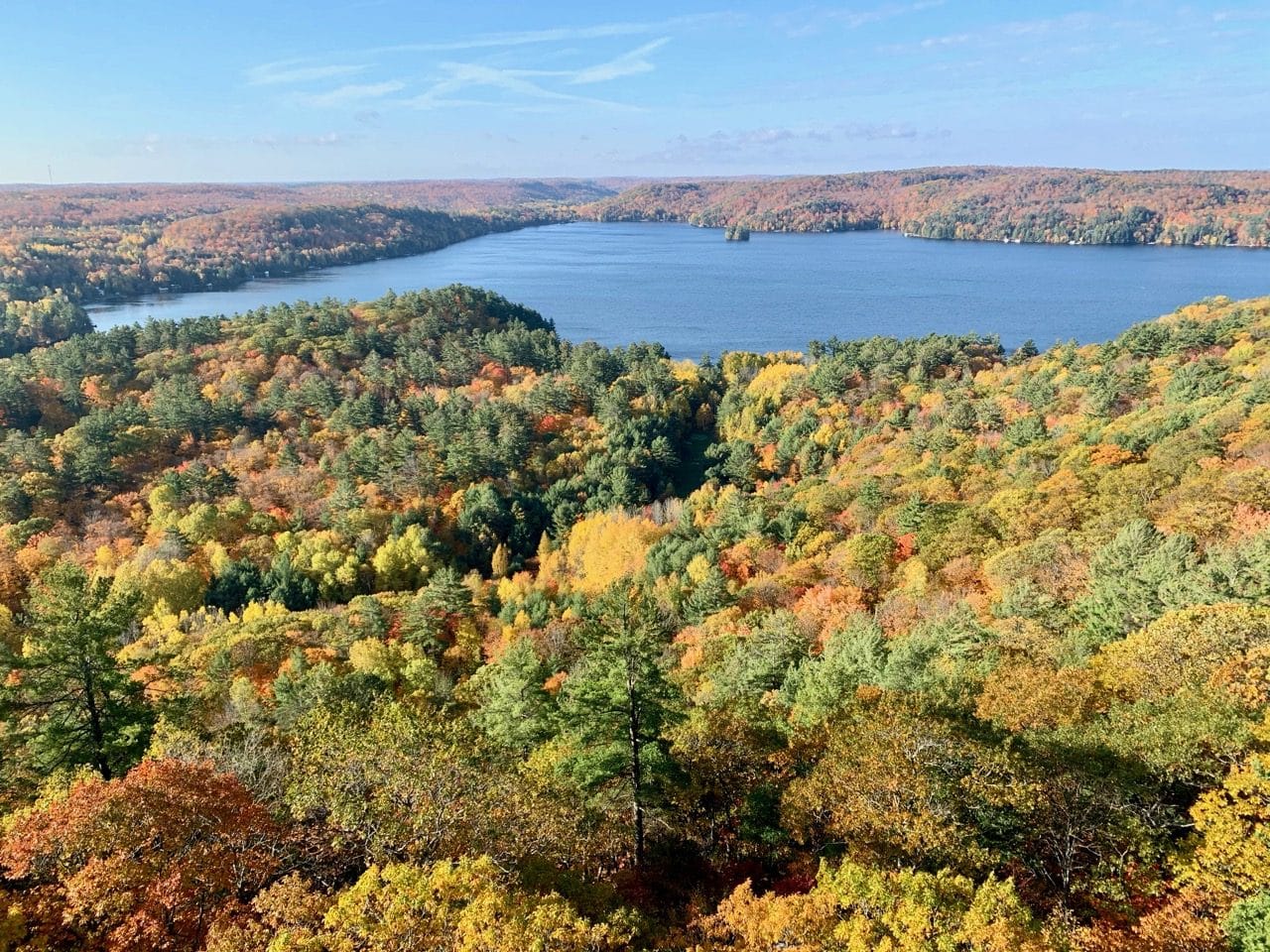