If you’re a modern art fan planning your first trip to Milan be sure to make time to hop on the Metro and travel to the city’s northern suburbs to enjoy a pilgrimage to Pirelli HangarBicocca. Located in a former Pirelli factory, the converted 15,000 square metres of exhibition space opened with big buzz in 2012, making it one of the largest contiguous exhibition spaces in Europe.

Since it’s inception Pirelli HangarBicocca has hosted exhibitions featuring famous international artists such as Marina Abramovic, Laure Prouvost, Alfredo Jaar, and is the site of a haunting permanent installation by Anselm Kiefer called The Seven Heavenly Palaces, which was commissioned for the gallery’s opening.

The massive museum is organized into three exhibition spaces whose original twentieth-century architectural features have been left clearly visible: Shed, Navate, and Cubo. Most importantly, admission to Pirelli HangarBicocca is completely free of charge, and facilitators are on hand to help visitors connect with the art. 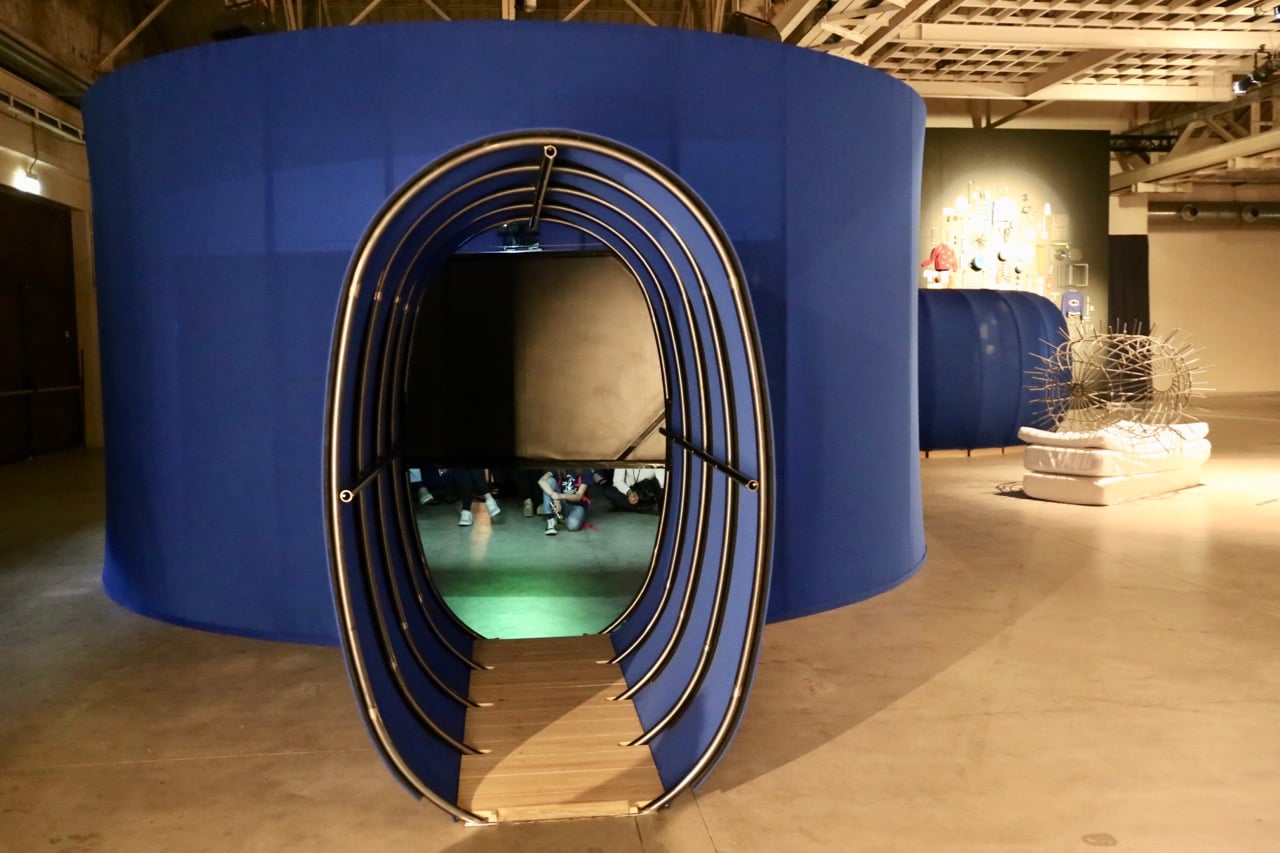 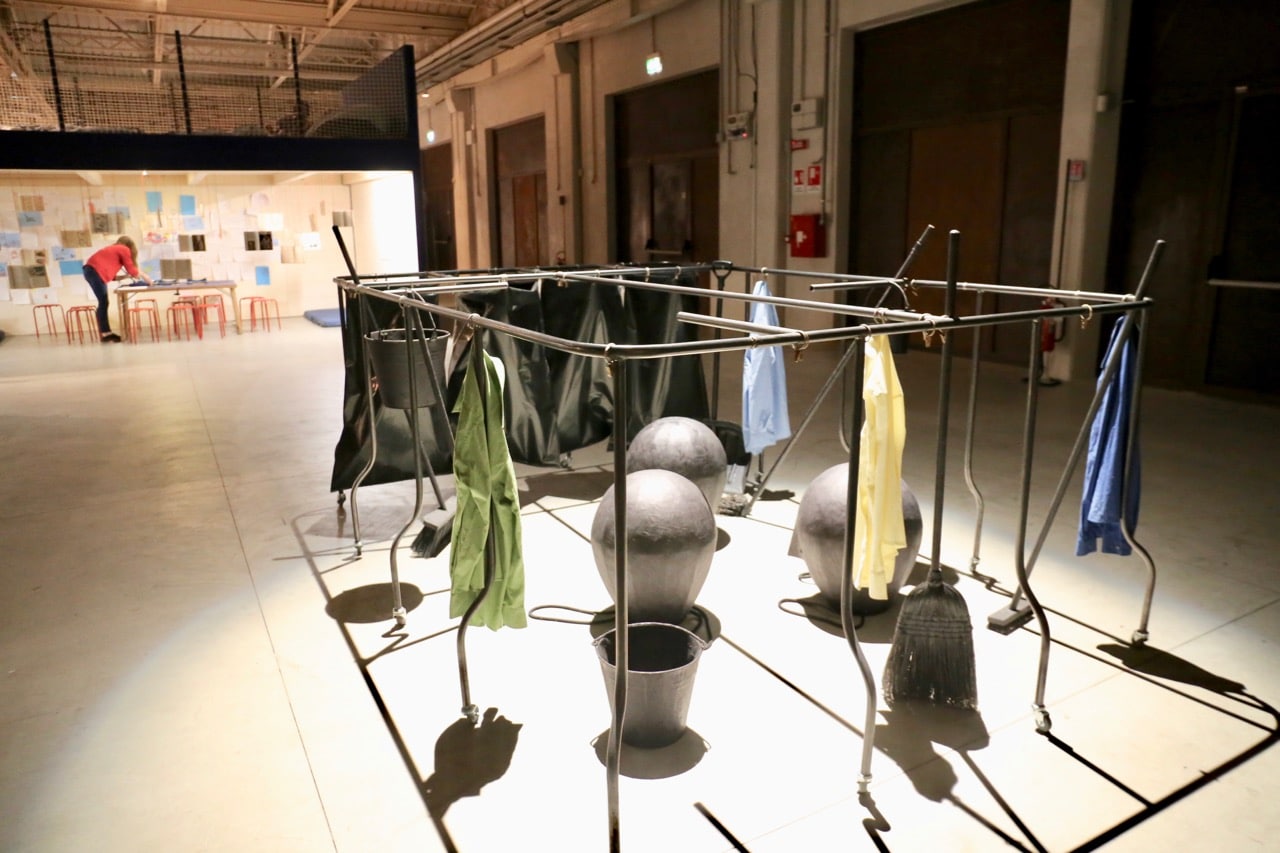 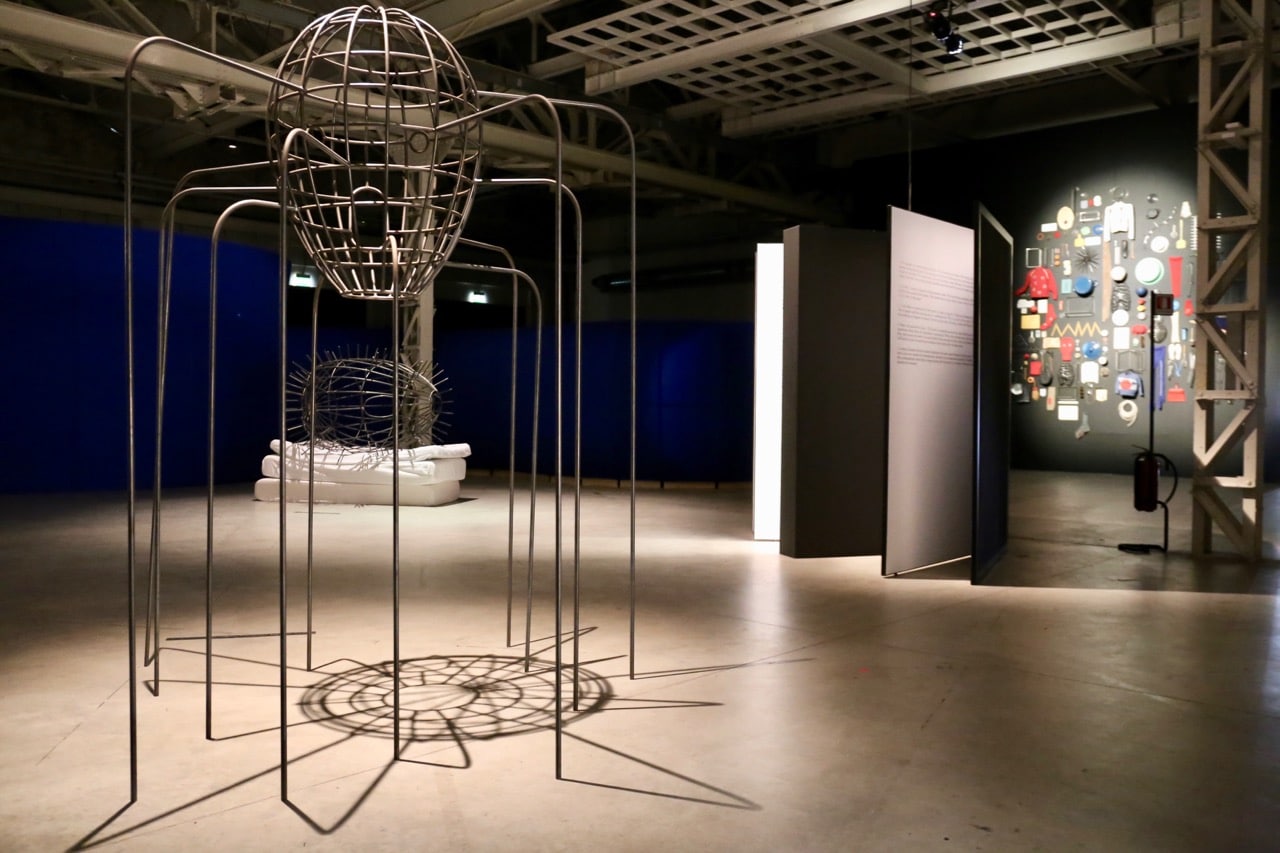 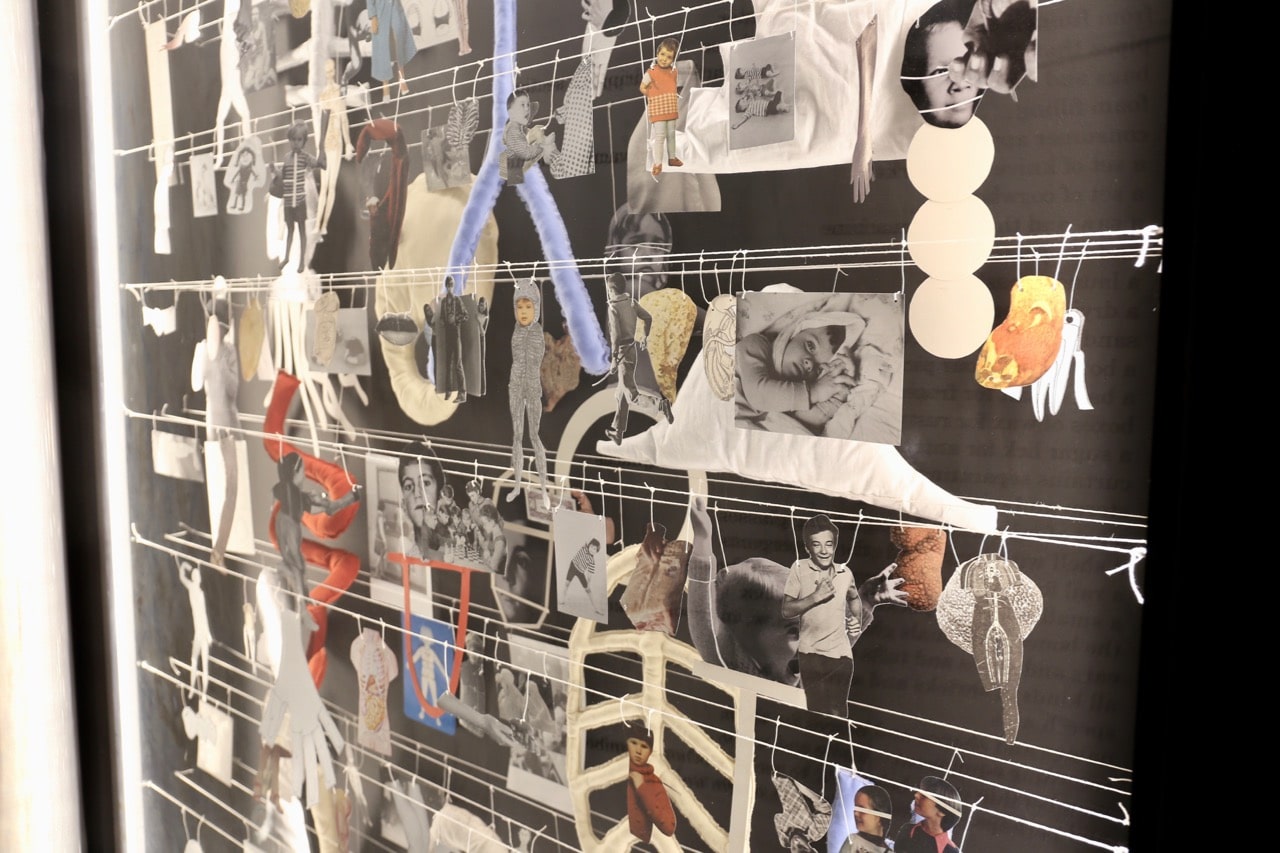 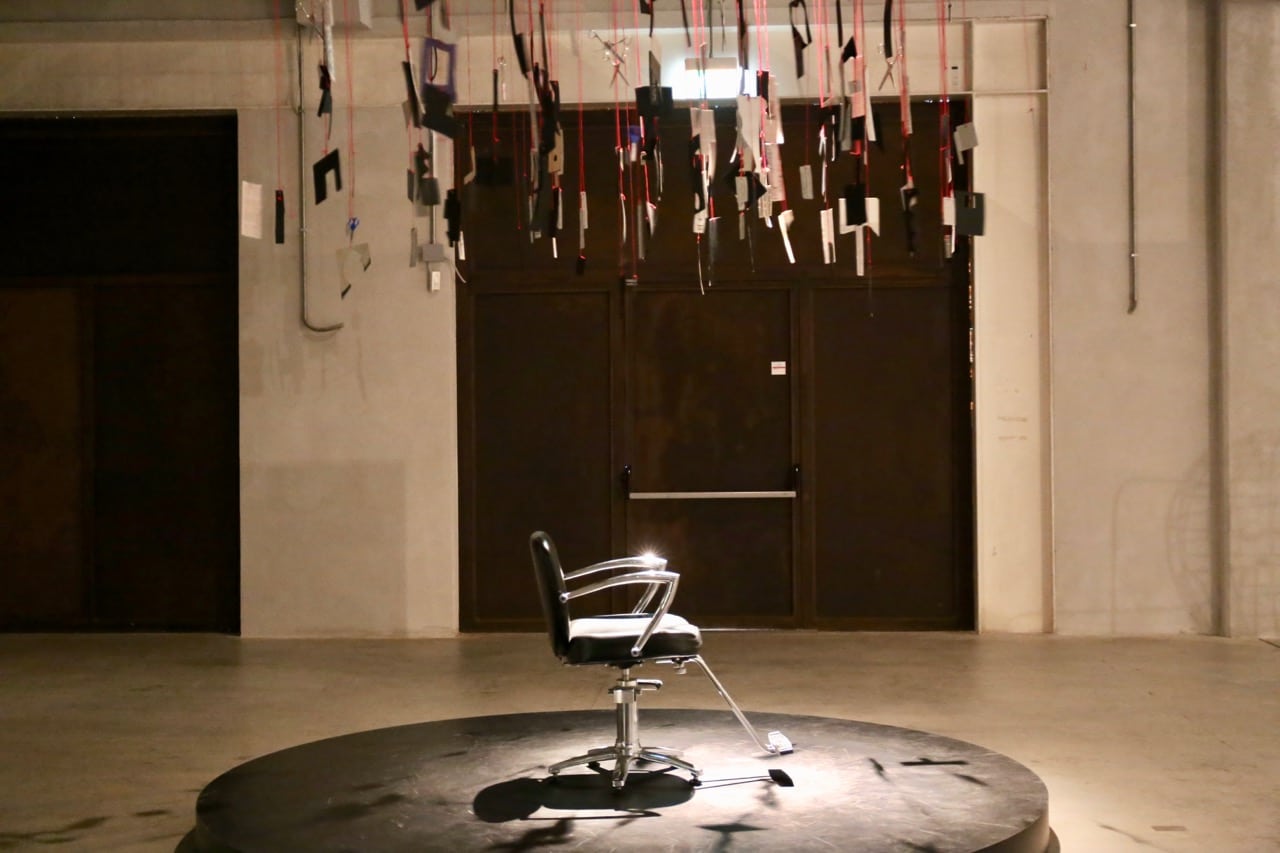 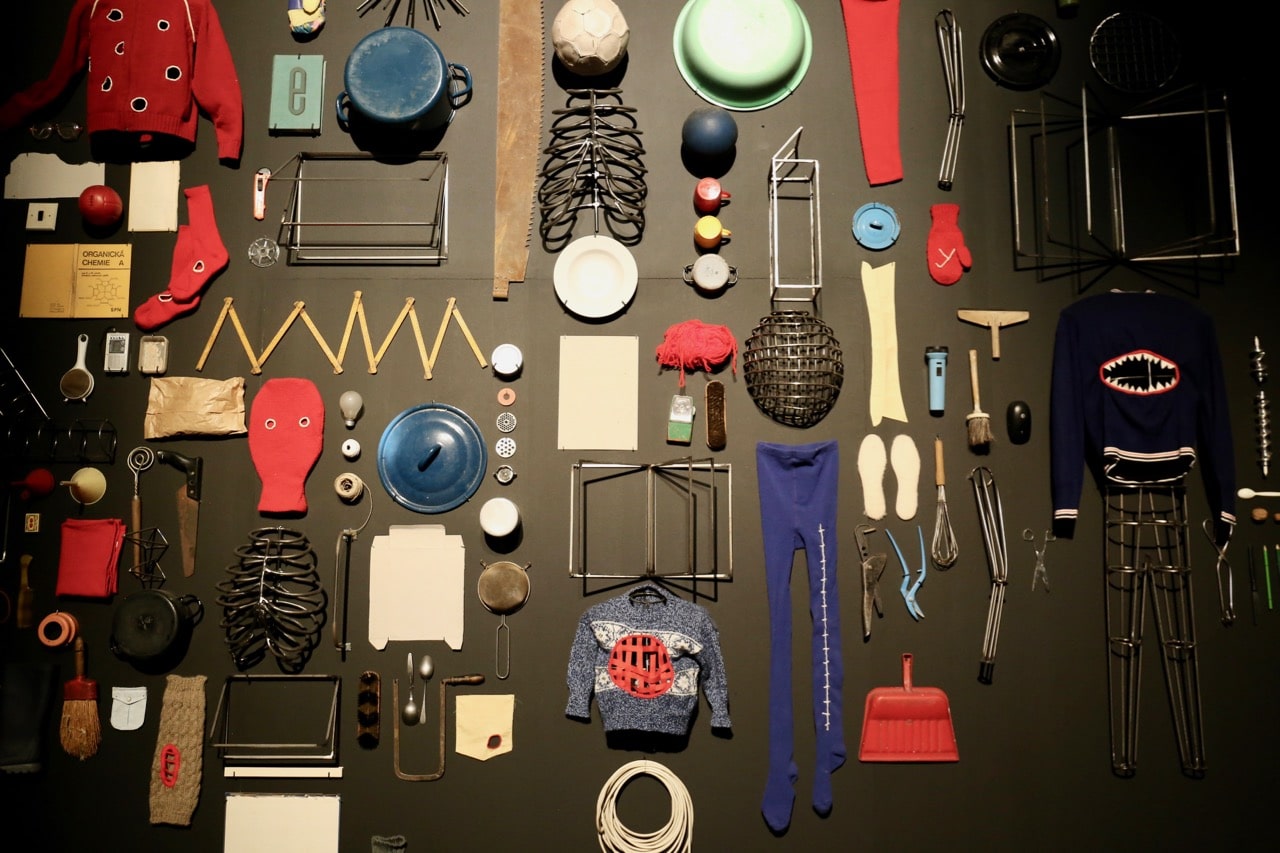 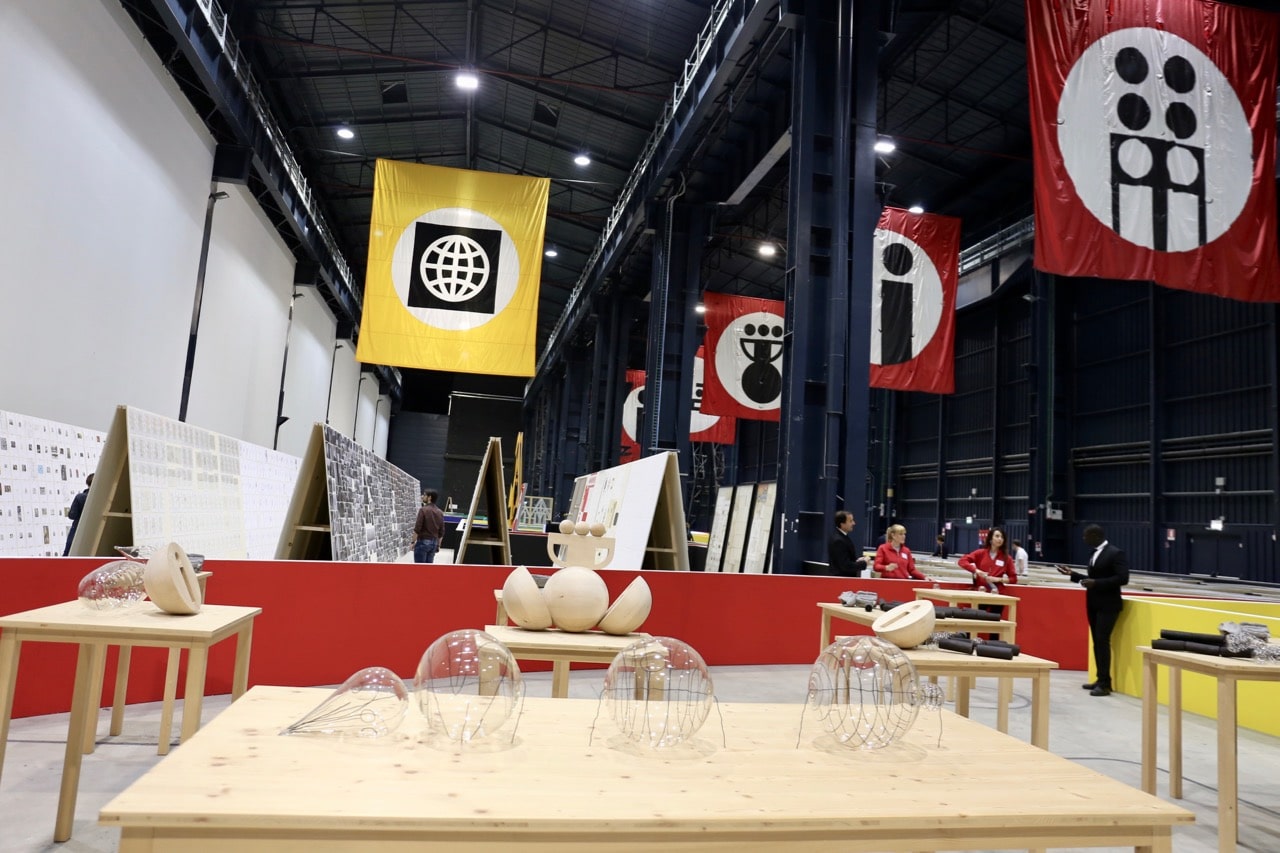 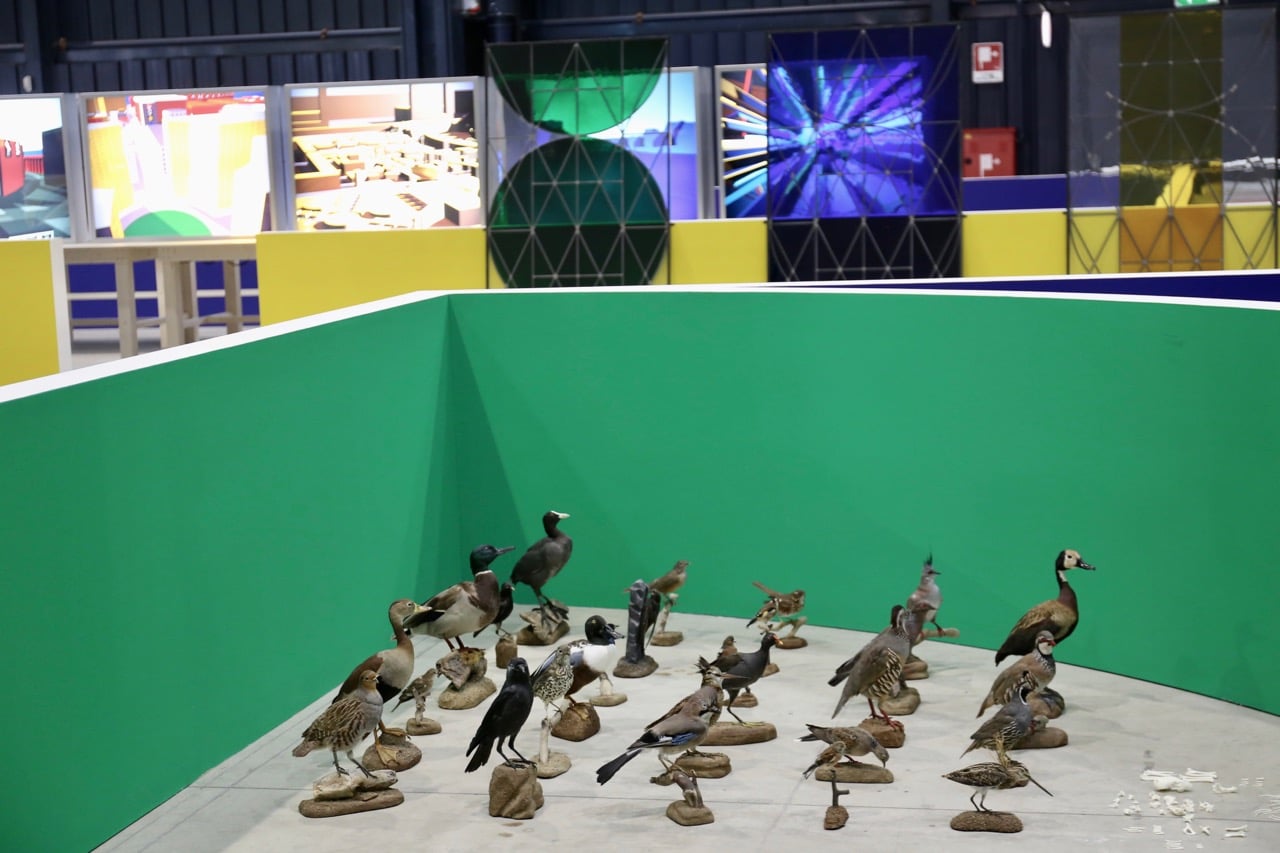 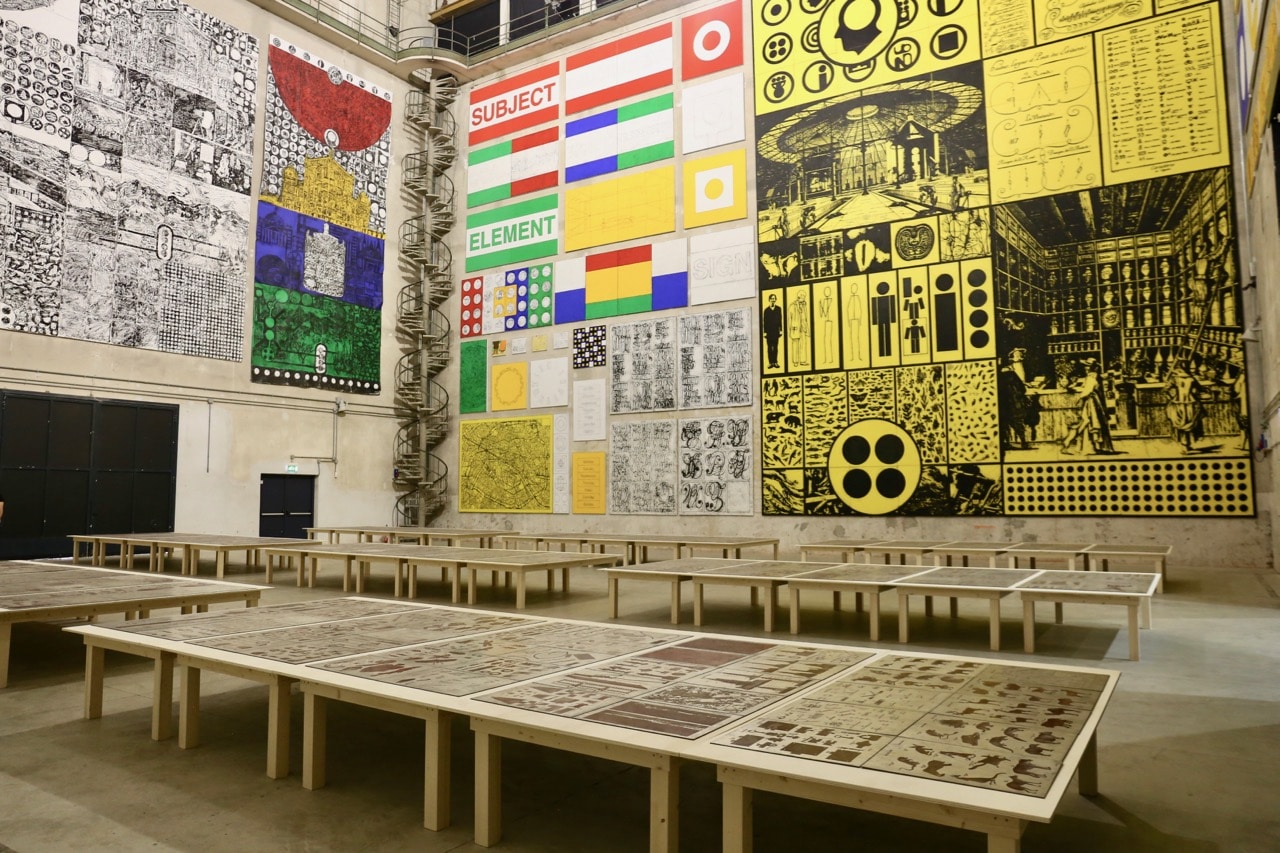 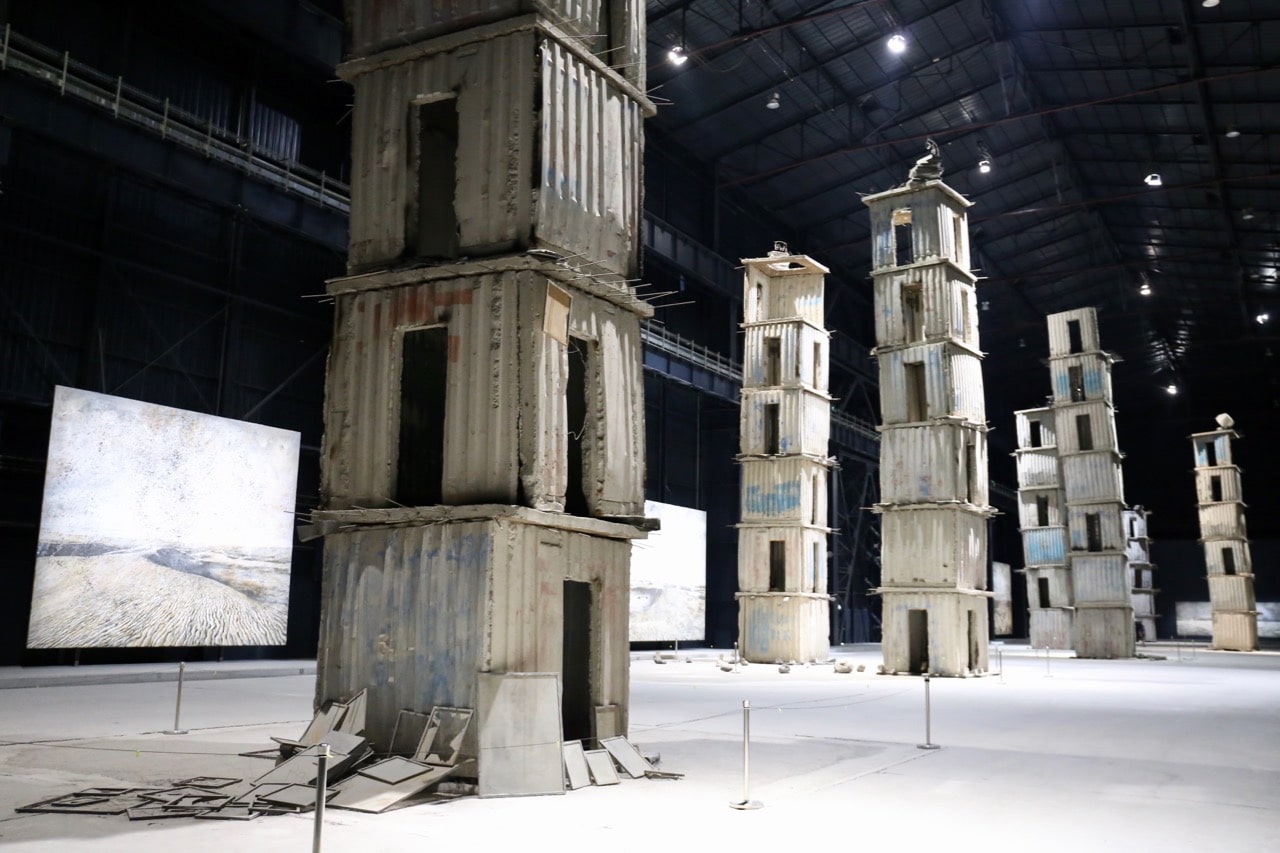