Long gone are the days when you have to feel chained to your hotel on holiday – desperately clinging to that free WIFI signal before running off the resort to enjoy an adventure.

I love exploring the world while tapped into the internet and since I typically travel on the solo having my iPhone loaded with helpful apps while on the road offers an excellent companion while adventuring from Tokyo to Timbuktu. 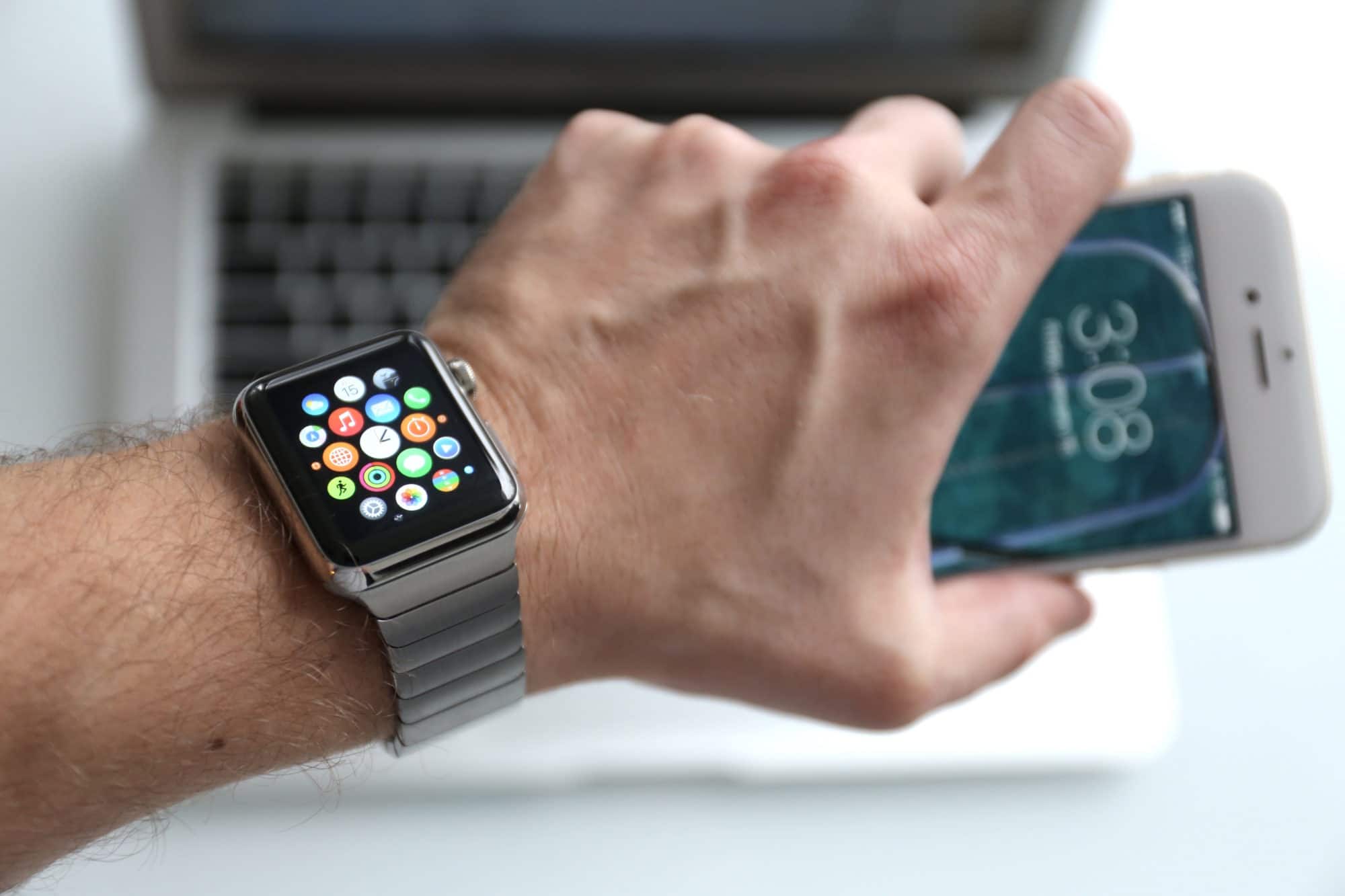 For the last year I’ve been enjoying internet freedom via Telus Easy Roam which allows me to stay connected whenever I’m away by using the data, minutes and texts included in my Canadian plan.

Activate your Telus Easy Roam plan in advance and you’ll find freedom on the road so you can use your favourite apps on iPhone. Stay in touch with friends and family via iMessage, tap into the Weather (I love to check the exact time the sun sets so I can plan for a pre-dinner cocktail at the beach accordingly), search for live rates on your currency convertor before swapping cash, get alerts on flight delays or gate changes via Air Canada’s app…the list goes on!

TELUS Easy Roam is a worry-free roaming solution that allows customers to extend their Canadian rate plan when travelling to more than 100 countries for just $10 per day.

5 Reasons to Roam with Telus 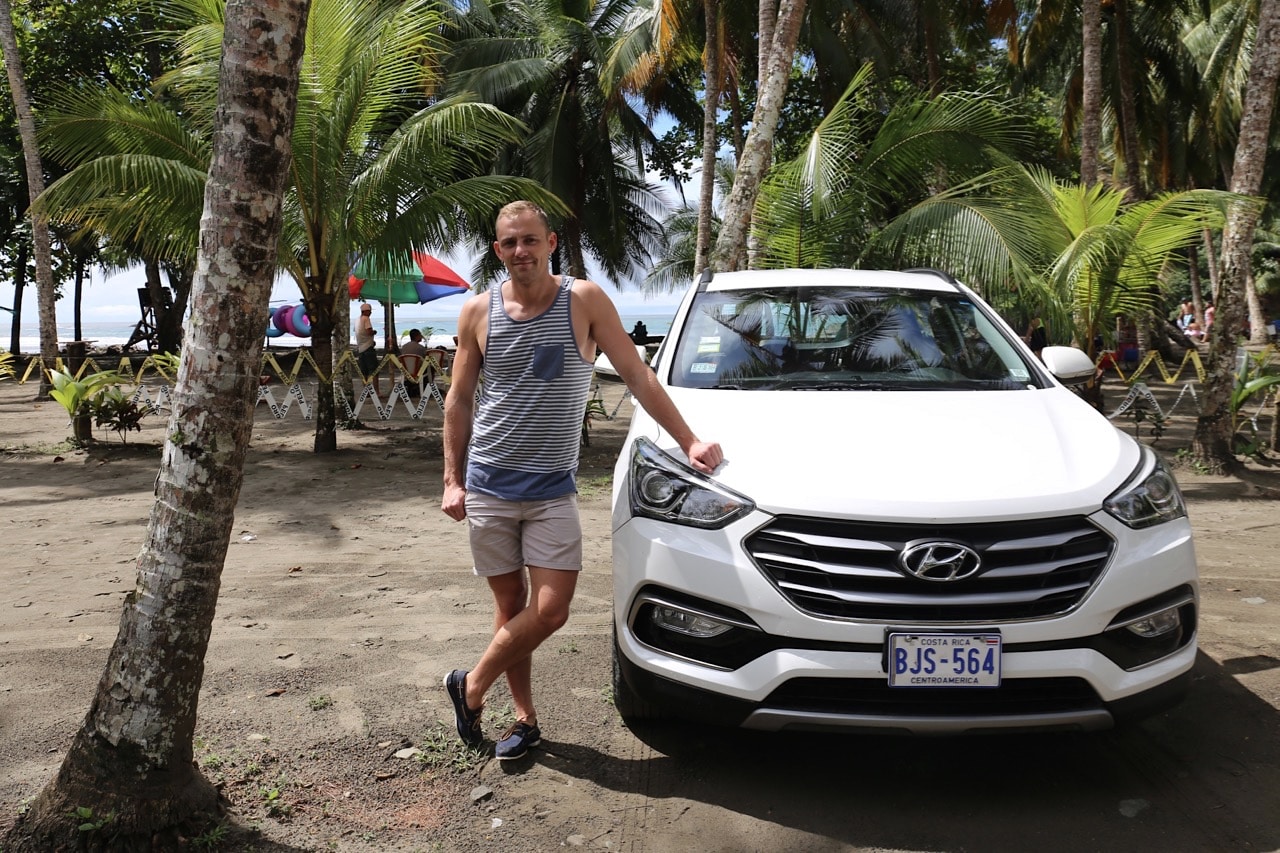 On a recent visit to Costa Rica I planned a road trip between two luxurious ecolodges: Finca Rosa Blanca in the heart of coffee country and Kura Design Villas in beach loving Uvita. Having access to roaming data was a godsend as I was able to use Goole Maps while sitting in the passenger seat which made navigating the highways and roundabouts in a foreign country a breeze. 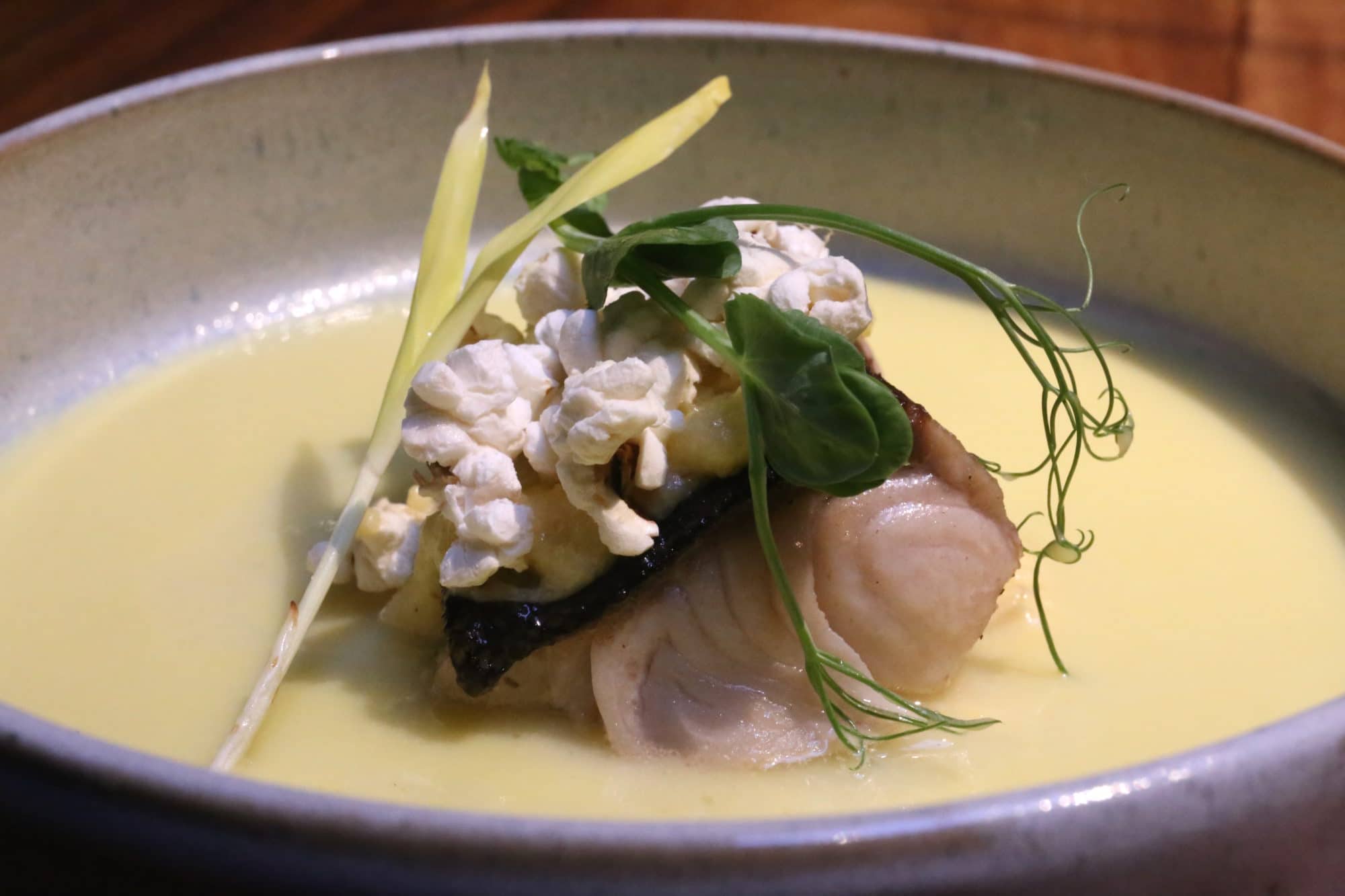 Uber is one of my favourite app’s to use in destinations where I don’t speak or read the local language. I can’t even begin to list the number of times I’ve hopped in a taxi over the years unable to communicate where I want to go or ended up getting ripped off by my driver (a cab in Buenos Aires once gave me counterfeit money as change).

In Mexico City I spent a day restaurant hopping in search of the city’s finest food. Uber made navigating the Mexico’s top restaurants a breeze. It was easy to type in the destination I wanted to go so language barrier was never an issue. Live GPS tracking also allowed me to follow the drivers route to ensure I was headed in the right direction and I never had to deal with local currency as the final bill was charged to my credit card upon arrival. 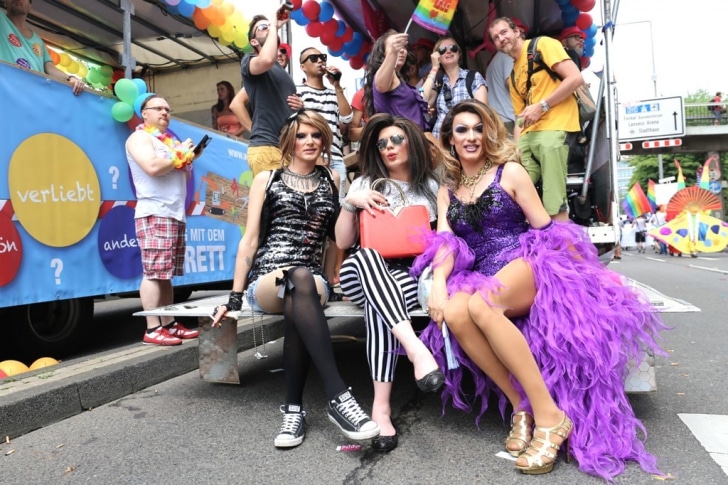 Last summer I found myself dancing on a Pride Parade float in Cologne during Germany’s largest annual LGBT festival. I was joined by a group of hilarious Drag Queens who performed live for thousands of onlookers. With easy access to roaming data I was able to share the experience in real time on apps like Facebook Live, Insta Stories and Snapchat. 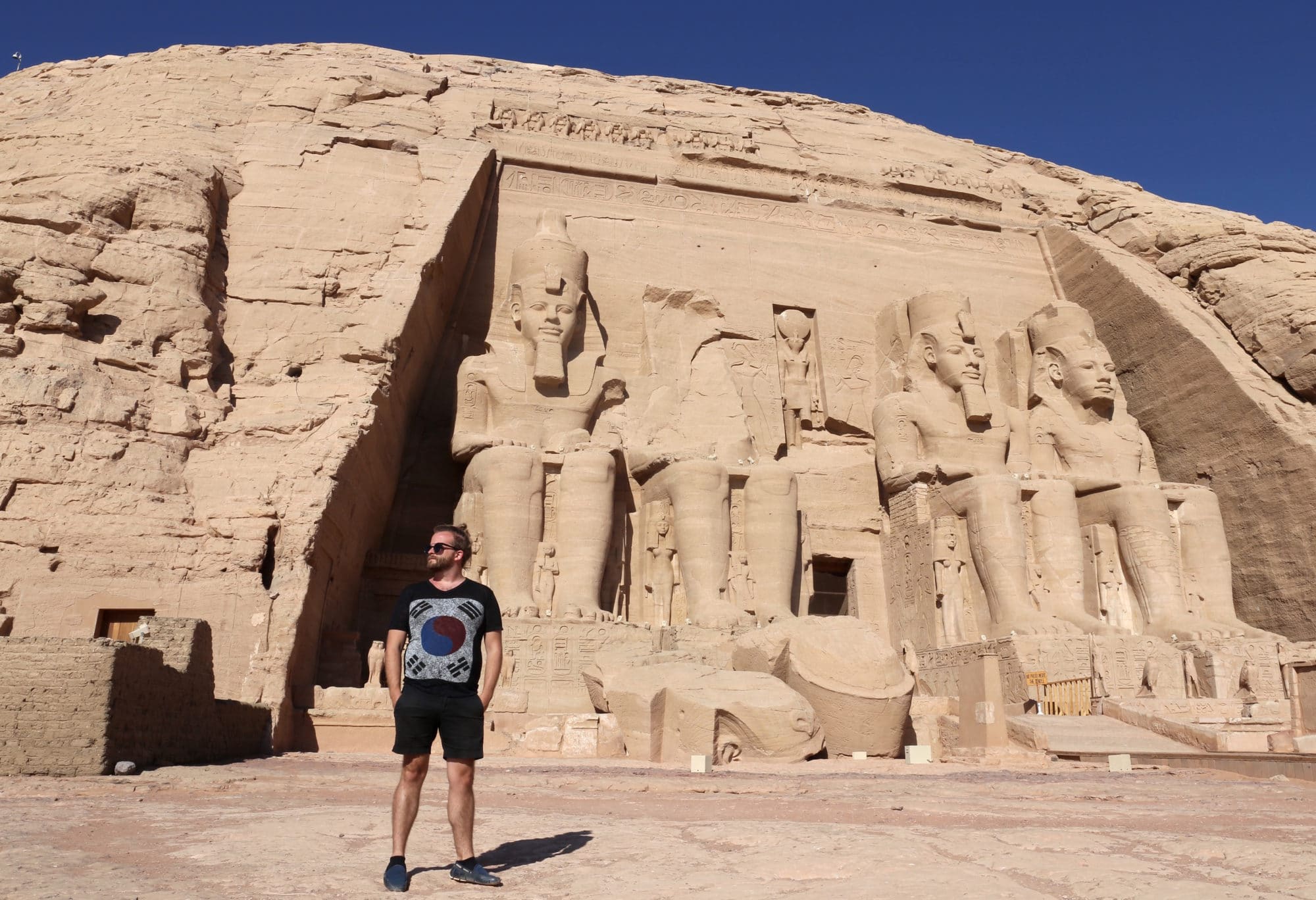 Sharing Moments from the Middle of Nowhere

Sometimes you find yourself at the edge of the world, not a telecommunications tower in site. It’s in spots like Egypt’s awesome Abu Simbel, an ancient Sun Temple carved out of a mountainside by Ramses II, where you find yourself chirping, “I need to share a selfie right here, right now!”

Abu Simbel is located at the southernmost tip of ancient Egypt’s borders (present day Sudan) and can be best described as “in the middle of nowhere.” I was delighted to find I had a strong signal while roaming around one of the world’s most famous archaeological sites. I had my guide take a picture of me right in front of the temple’s entrance and within seconds had shared the moment on Twitter and Instagram for the world to enjoy with me! 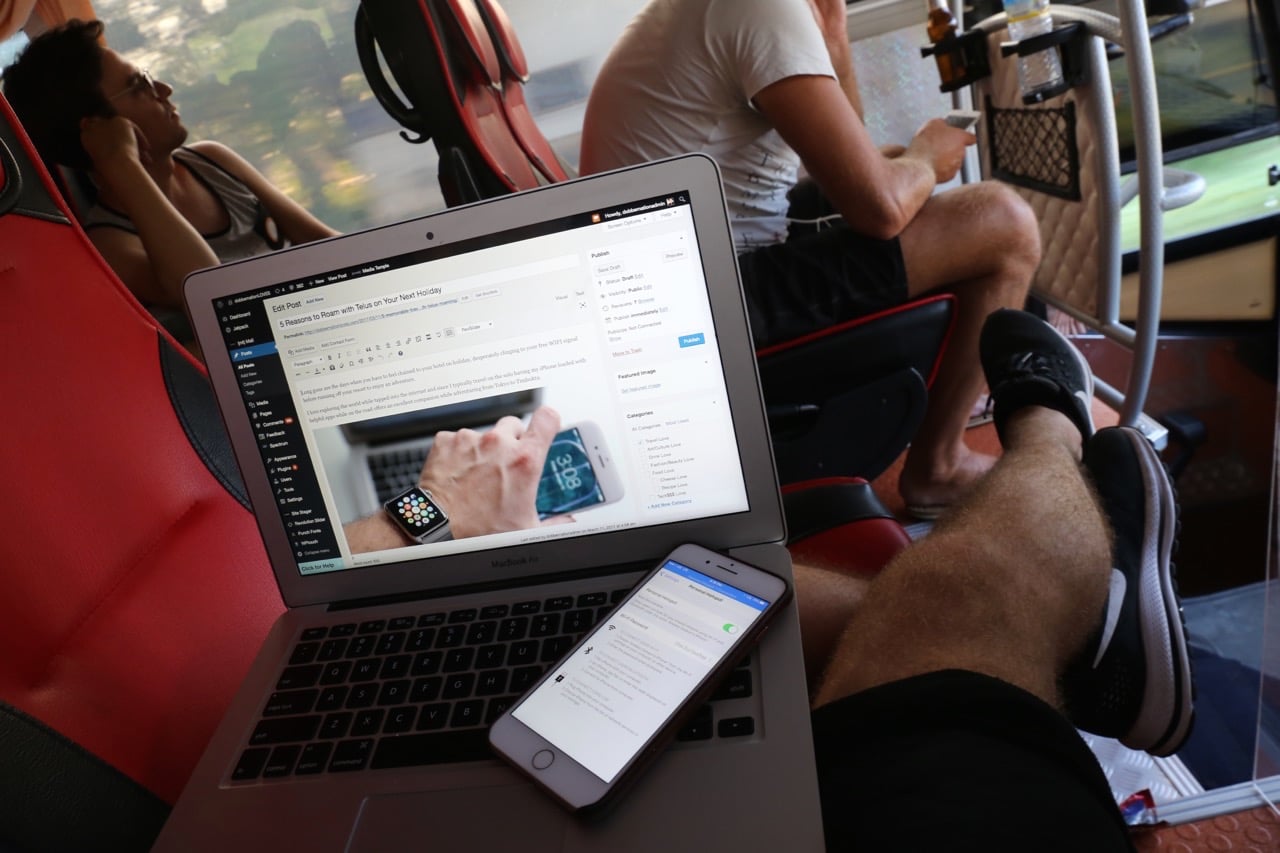 Keeping Productive by Tethering in Thailand

Last year I visited 32 countries in 12 months, hopping on over 90 flights which would leave me twiddling my thumbs at random airports for hours at a time. Running a Toronto based blog as a travel blogger who’s always zig-zagging the globe can be tricky but I think I keep sane because I keep productive whenever possible.

Case in point, if I find myself at an airport that does not offer free WIFI I’ll tether my iPhone data to my MacBook Air so I can work on writing stories, upload pictures, and even do my online banking. On a recent 6 hour bus ride from Phuket to Koh Samui I managed to write three articles and empty my inbox proving that anyone can create a moveable office with ease. 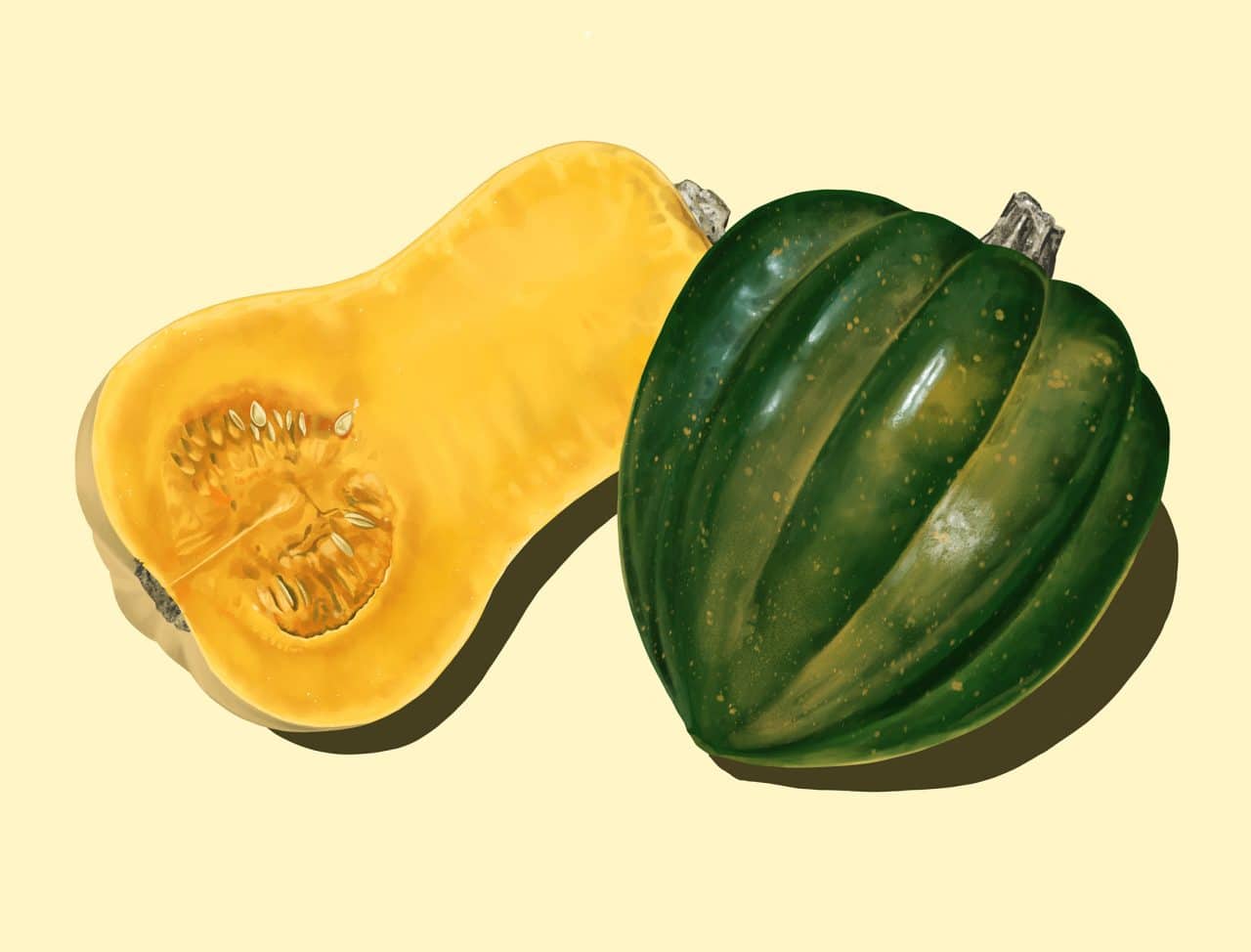 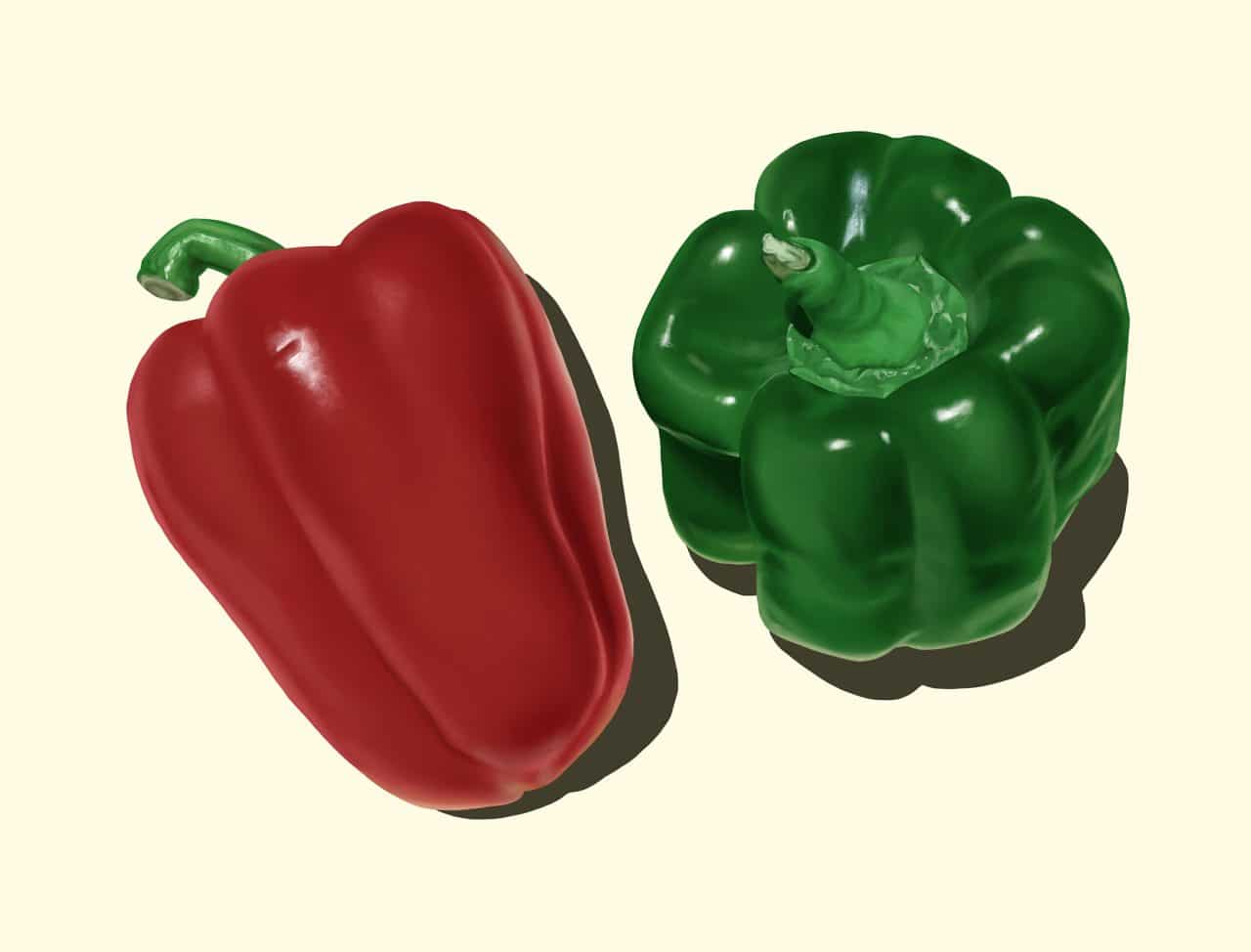 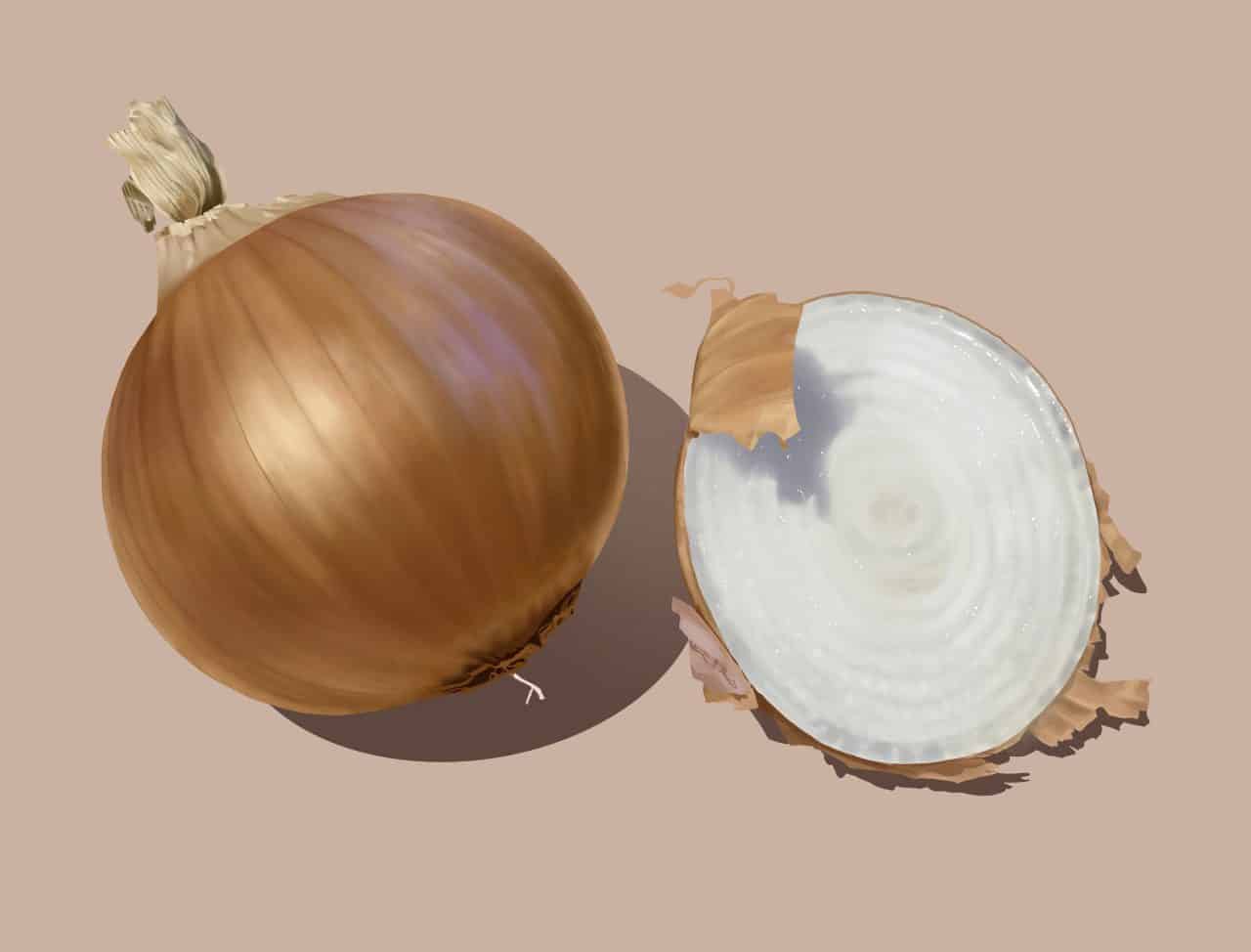