The dog days of August are meant for doing nothing more physical than lifting a brew, right? But that doesn’t mean you can’t exercise your mind. So here are my 5 must-reads for August 2019, including a celebration of all things Japanese, a quirky behind-the-scenes guide to all things Marvel and a peek inside the minds of crime-obsessed women.

Be More Japan: The Art of Japanese Living

If you haven’t been to Japan yet, I bet it’s on your bucket list. And for good reason.

But while you squirrel away your crypto currency for the trip of a lifetime, pick up a copy of Be More Japan (DK Publishing, 2019), a celebration of everything you need to know about Japan, from the country’s ancient traditions to its contemporary culture.

Be More Japan opens with a Welcome and all the basic deets. Japan is an archipelago of thousands of islands stretching from Siberia to the tropics. Sure, there are ultramodern cities, but also smouldering volcanoes, remote beaches and lush valleys.

The unifying factor? The seasons, a key theme in Japanese culture. Festivals – there are plenty of them – food, fashion and flowers all change with the seasons.

Only women give gifts on Valentine’s Day so on March 14, for example, so the Japanese celebrate White Day, when men give gifts to women in return for the gifts they received on February 14.

When winter’s on its way, vending machines switch cold drinks for hot, and when night falls, sweet potato trucks set out wafting the tantalizing aroma of charcoal-caramelized yumminess.

Japanese culture – art, music, food, wellness and spirituality – are explored in separate sections so you can focus on the areas that interest you most.

The chapter on food reminds you that there is more to taste than sushi and sashimi. Noodles? Of course – and remember to slurp them. It’s the way. Although Nu-hara, a phrase coined in 2016 meaning noodle harassment, describes the feeling of being annoyed by the slurping soundtrack around you at lunch or dinner.

Whisky, a relatively new craft in Japan, has gained international recognition as world class – sorry if your heritage is Scottish. And while the Japanese drink their whisky neat or on the rocks, a whisky highball – one part whisky to three parts fizzy water – is the fave. My dad is rolling over in his grave.

I could go on. But seriously. Graze through Be More Japan and you’ll be ready for that trip to Yokohama, Tokyo, Osaka, Kyoto and Nara.  And if it’s going to be a while, there are lots of tips to celebrate Japan without leaving town.

Dining in Chinatown? Do not – ever – leave your chopsticks sticking out of your bowl of rice – that happens at funeral rituals. You’re welcome.

Marvel: Absolutely Everything You Need to Know

Marvel pretty much owns the superhero space, right?  Even if you haven’t read the comics you for sure have seen the movies. And that’s why Marvel: Absolutely Everything You Need to Know (DK Publishing, 2019) is so much fun. This new paperback edition features updated cover art and amazing images from Marvel’s comic art archive!

This definitive guide to all things Marvel is crammed with stuff I bet you didn’t know about the good, the bad and the ugly, wrapped up in way cool comic book illustrations and kapow boxes and pullouts that keep you on page till you’ve read every bit.

Divided into five chapters – Characters, Teams, Locations, Science and Magic, and Key Events – Marvel is packed with who knew backstories, fun facts and quirky insights that bring your favourite heroes and villains to life.

Did you know that Iron Man has donned 52 different Iron Man suits? Me neither. Observation: He looks darned buff in his Endo-Sym Armour.

Or how about this. The Black Widow was raised by Ivan Petrovich (you remember she was originally a KGB lethal sleeper agent, right?). Ivan becomes an insane cyborg and she has to go all death-kill on him.

The spread on Earth 2099 tells a pretty grim future. Apparently, mega corporations run everything and regular people like you and me are having a tough time of it.

But don’t worry. A new generation of superheroes emerges to fight for justice and keep the bad guys at bay. And all is right with the world.

Cree-Metis on his mom’s side and Algonquin-Scot on his dad’s, Jesse Thistle and his two brothers lived a chaotic existence with their parents in Prince Albert, Saskatchewan.

When his parents got married, his mom, Blanche, issued an ultimatum to her new husband: “Quit drinking and running around or I’ll leave you.” Sonny promised her a life of sobriety but he couldn’t make it happen.

When he drank and used substances he took his anger out on Blanche and the kids. She had enough and moved with the boys to Moose Jaw. It was not an easy life, but it was stable: they stayed in one apartment instead of making the midnight dash, ate regular meals and didn’t cry over their mom’s bruises.

One day, Sonny showed up and convinced Blanche to let him take the boys for just a few months. Thistle was three, his brothers four and five.And that’s when life fell apart.

They moved from filthy room to filthy room. Sonny left them alone, sometimes for days, without food, only to return and take them dumpster diving for dinner.

One day, a disgusted neighbour called the cops. The boys were taken away and briefly put into foster care. Not good. Eventually, they were rescued by Sonny’s parents, and seemed to thrive in a tough-love but nevertheless caring home in Brampton.

Struggling with his backstory trauma and conflicted about his Metis heritage, Thistle became a rebellious and self-destructive teen. He battled alcohol and substance addiction, served stints in jail for petty crime and spent more than a decade living in shelters and living on the street.

Then he reconnected with Lucie, a girl who had been kind to him in high school, and with her love and support, he began his long and difficult journey back into what he calls the circle of his Indigenous culture and his family.

In 2012 Thistle entered the undergraduate history program at York University, graduating with a Bachelor of Liberal Arts and Professional Studies with a Specialized Honours in History.

From the Ashes is an honest and fearless memoir – no excuses, no finger pointing. Just the truth. And it hurts.

But From the Ashes is also proof that who we were does not have to determine who we will become. And that unconditional love and support can help us discover self-respect and find happiness when we didn’t think either was possible.

All Amanda Jette Knox wanted was a happily-ever-after marriage and a bunch of regular kids. A conventional family, really.

Jette Knox never fit in at school. She felt different and the other kids agreed. She was bullied mercilessly – one day Melanie and Sylvia sprayed her sweater with hair spray and set her on fire – and used alcohol to dull the pain.

At 14 she went into rehab. At 16, she was living on her own. Jette Knox met her soon-to-be-partner at a party the same year. They moved in together a month later and three years after that she was pregnant with her eldest, Aerik.

They weren’t a fairy-tale couple – a grey wash seemed to cover them – but Jette Knox thought that’s what happens when the kids come – they had three boys – and you’ve been married for decades.

Then the couple’s 11-year-old son sent them an email. “I am a girl trapped in a boy’s body it” read. “More than anything I want to be a girl. Please help me.”

They were scared and confused but they came together as the loving family they were, not just supporting Alexis but advocating loud and long on her behalf. In fact, they became spokespersons for the transgender community.

A year after Alexis came out, Jette Knox’s spouse did, too. The person she had known as her husband was really her wife. Jette Knox wasn’t sure her marriage would survive. She searched for examples of marriages surviving transition but couldn’t find any.

Jette Knox is a warrior, though, and decided that she loved her partner and her kids and together they would make this family work. In the process, Jette Knox realized her own sexuality and came out. Twenty years after they first said I do, the couple exchanged wedding vows, wife to wife.

Love Lives Here is a candid story of transition, frustration, support and acceptance. And the joy that comes in even the toughest times when, as Jette Knox reminds us, you lead with love.

Rachel Monroe, an award-winning author and volunteer firefighter, is a self-confessed crime junkie.

And she’s not alone. While the vast majority of violent crimes are committed by men, most often against women, women make up the majority of readers of crime books, listeners of crime podcasts, and viewers of TV crime shows.

The true crime genre, apparently, overwhelmingly appeals to women. And Monroe sets out to explore why.

Savage Appetites links four archetypes – Detective, Victim, Defender and Killer – to four true stories about women obsessed with violent crime and the people who commit it.

In the ‘40s, a frustrated heiress creates violent crime scene dollhouses and revolutionizes the field of what was then called legal medicine.

Years after the Manson Family murders, a young woman moves into Sharon Tate’s guesthouse and two decades later becomes a virtual sister to Tate’s own sister.

In the mid-nineties, a landscape architect falls in love with a death row inmate. She marries him and then devotes years to galvanizing the support that eventually sets him free.

And in 2015, a teenager fixated on the Columbine killers, plans a mass shooting of her own.

Blending biography, sociology, feminist thinking and personal experience, Monroe explores why women and crime seem intertwined. According to Monroe, women crave crime for lots of different reasons. They may be social justice advocates. Or coping with personal trauma. Or – most interesting – because of something creepy in their own psyches.

So why is Monroe obsessed with crime stories? “As I got older,” she tells us, “my appetite for murder stories seemed to depend on how much turbulence was in my own life. The more sad or lost or angry I felt, the more I craved crime.”

OK, Savage Appetites is not a breezy read but if it seems like a slog – wrong! If you’re a true crime fan – and I confess, I am (I’m not obsessive, though, honest!) you’ll be thinking about the why for the rest of the summer. 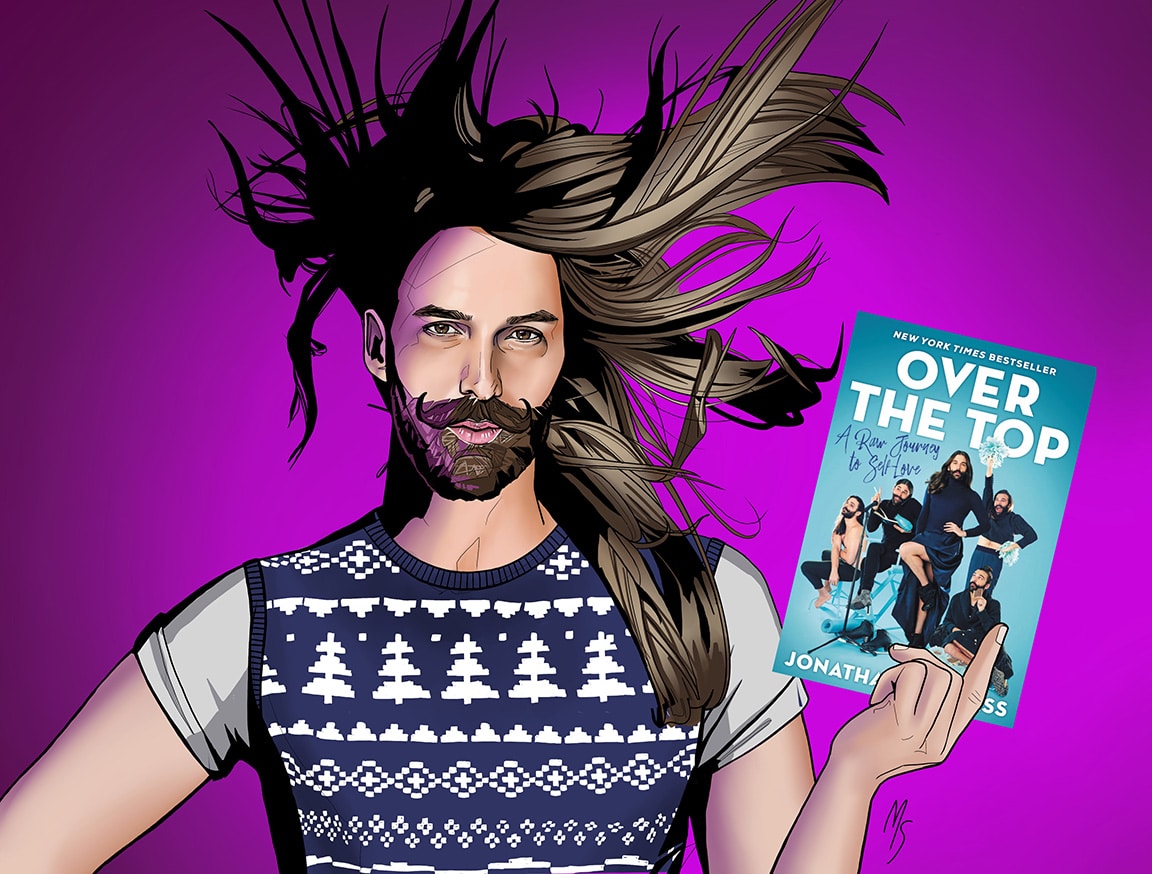 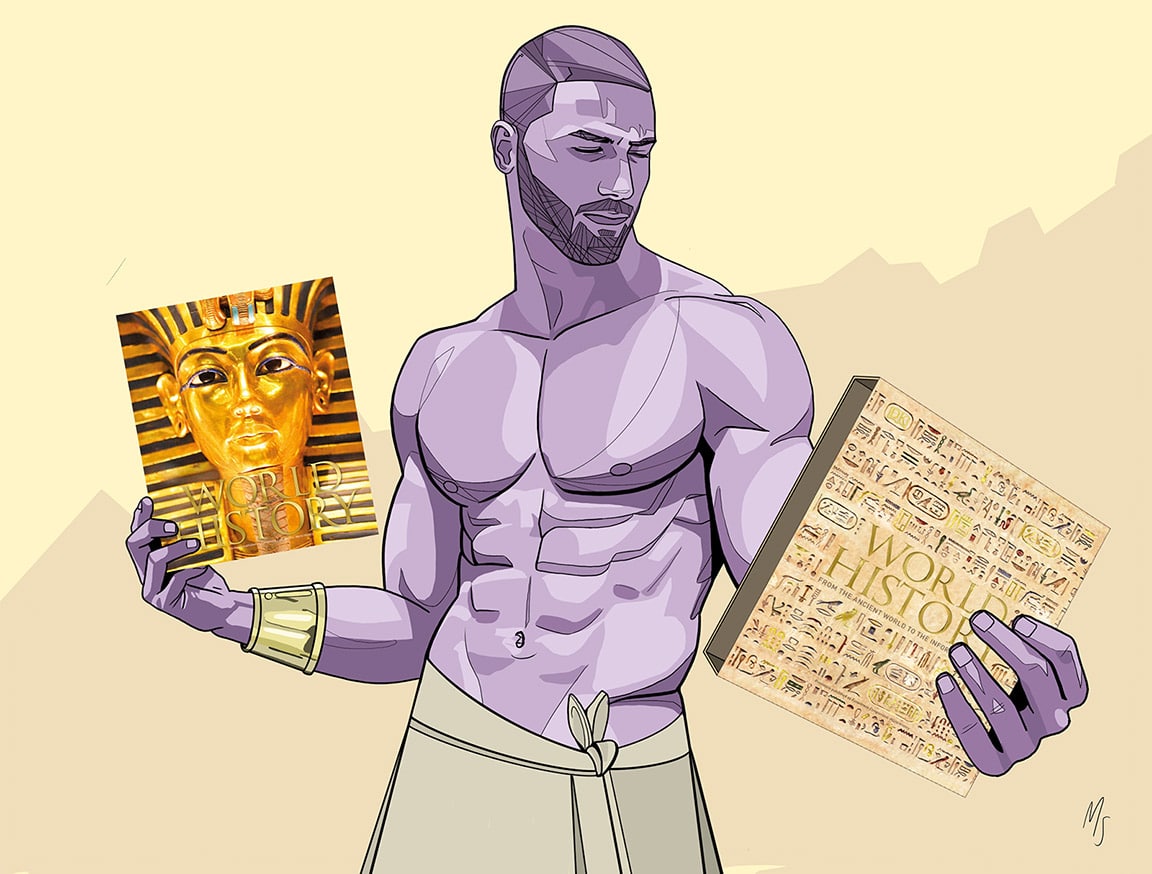 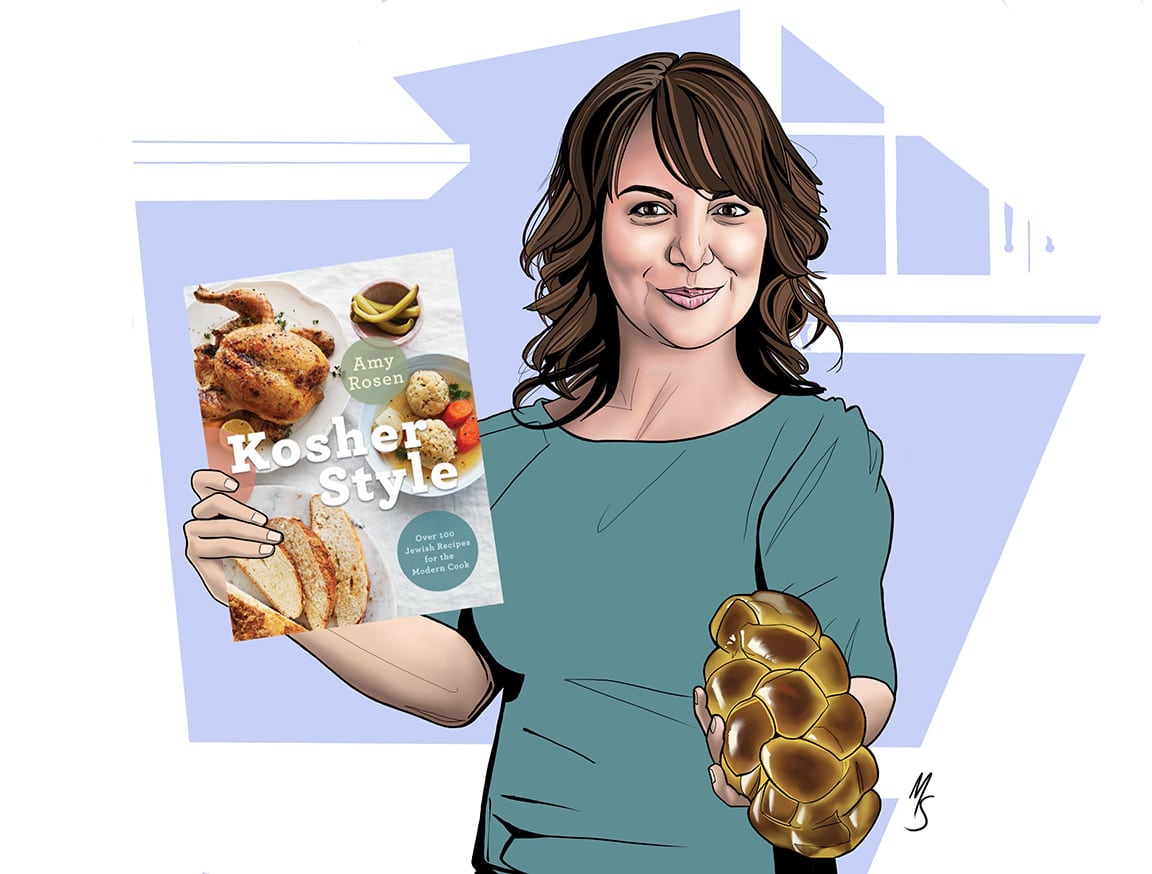