For those foodies in Toronto who have been salivating over Chef Patrick Kriss’ pretty plates at Alo but either can’t manage to snag a reservation or don’t have the pocketbook to splurge…let me introduce you to Aloette.

The petite space on Spadina opened with excitement last Fall and with a no-reservations policy and more affordable a la carte options, a visit to Alo’s low-key sister restaurant is an opportunity to fork through Chef Patrick’s award winning culinary imagination. 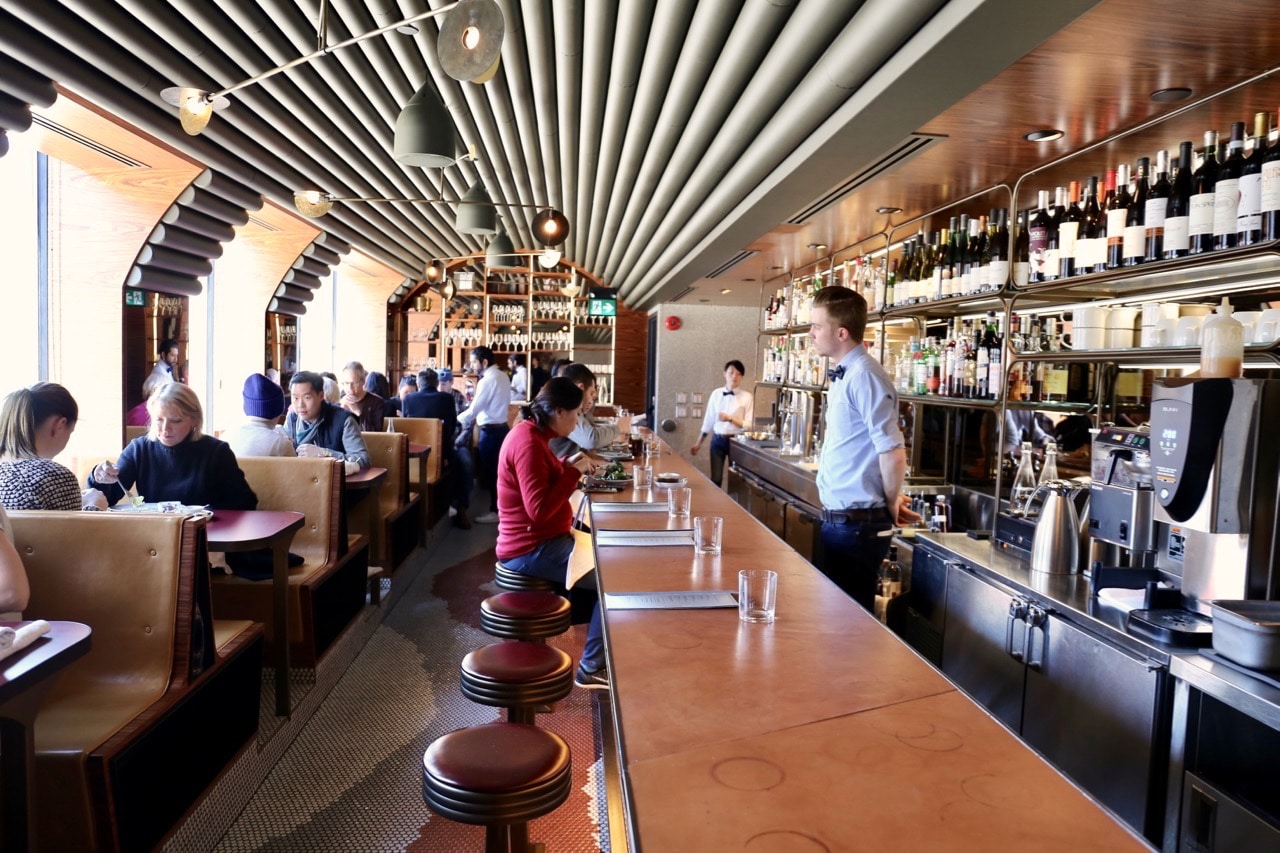 The 38-seat gem finds its sweet spot as a marriage between French bistro and classic American diner. Its sleek interior feels futuristic and as you step inside for the first time you’ll likely wonder if you’ve teleported into a vintage train dining car. Design nerds will find magic in the details as the space is outfitted with a mix of wood and leather, penny-tile flooring, barrel-vault ceiling, swivel stools at the bar and intimate booths.

Aloette’s culinary team have gotten playful with traditional diner dishes, adding a French flare to the parade of plates that fly out of the kitchen. Highlights include Crispy Squash smothered in brown butter, a pretty Beet Salad adorned with pomegranate and malt crumb, crunchy Chicken Katsu paired with daikon and ginger, and Aloette’s signature burger served open-face on the plate and topped with drool-worthy fried Beaufort. 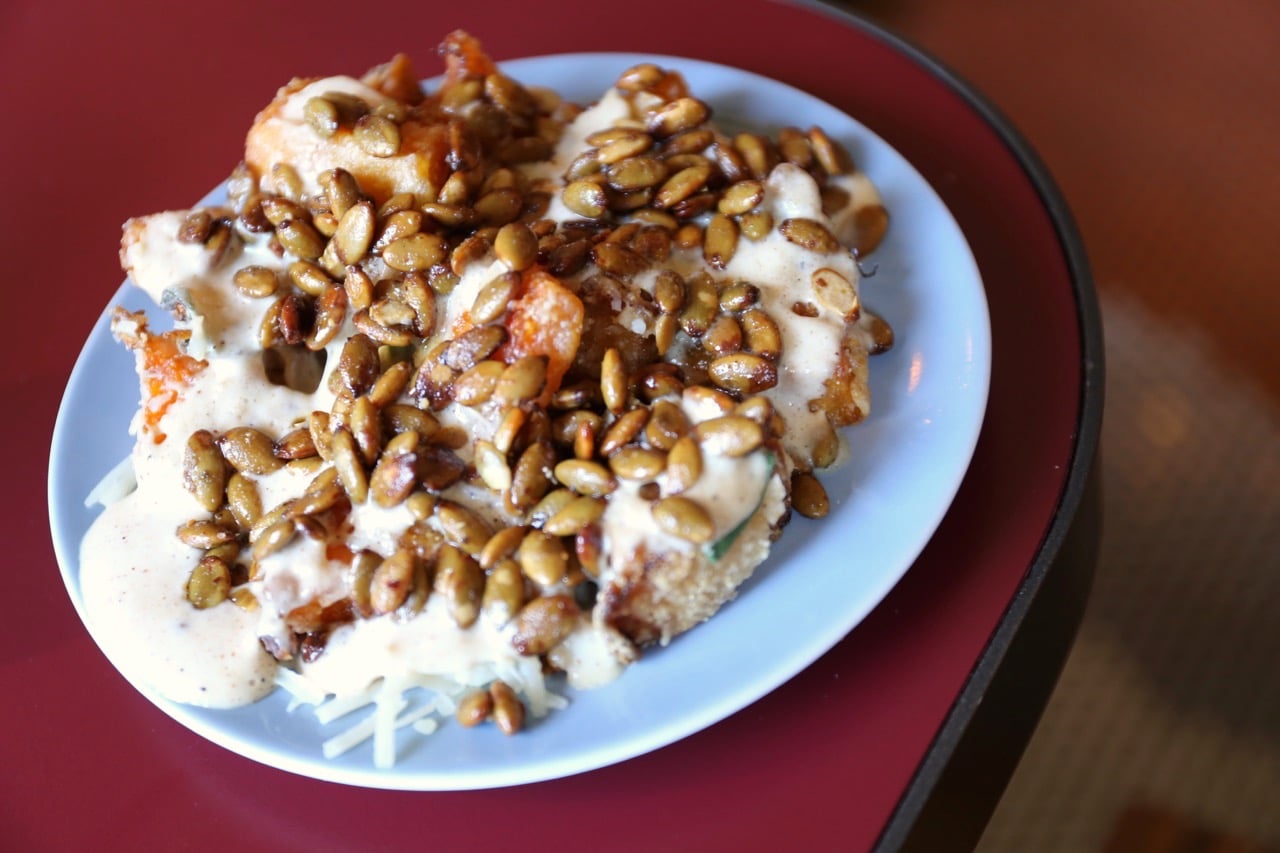 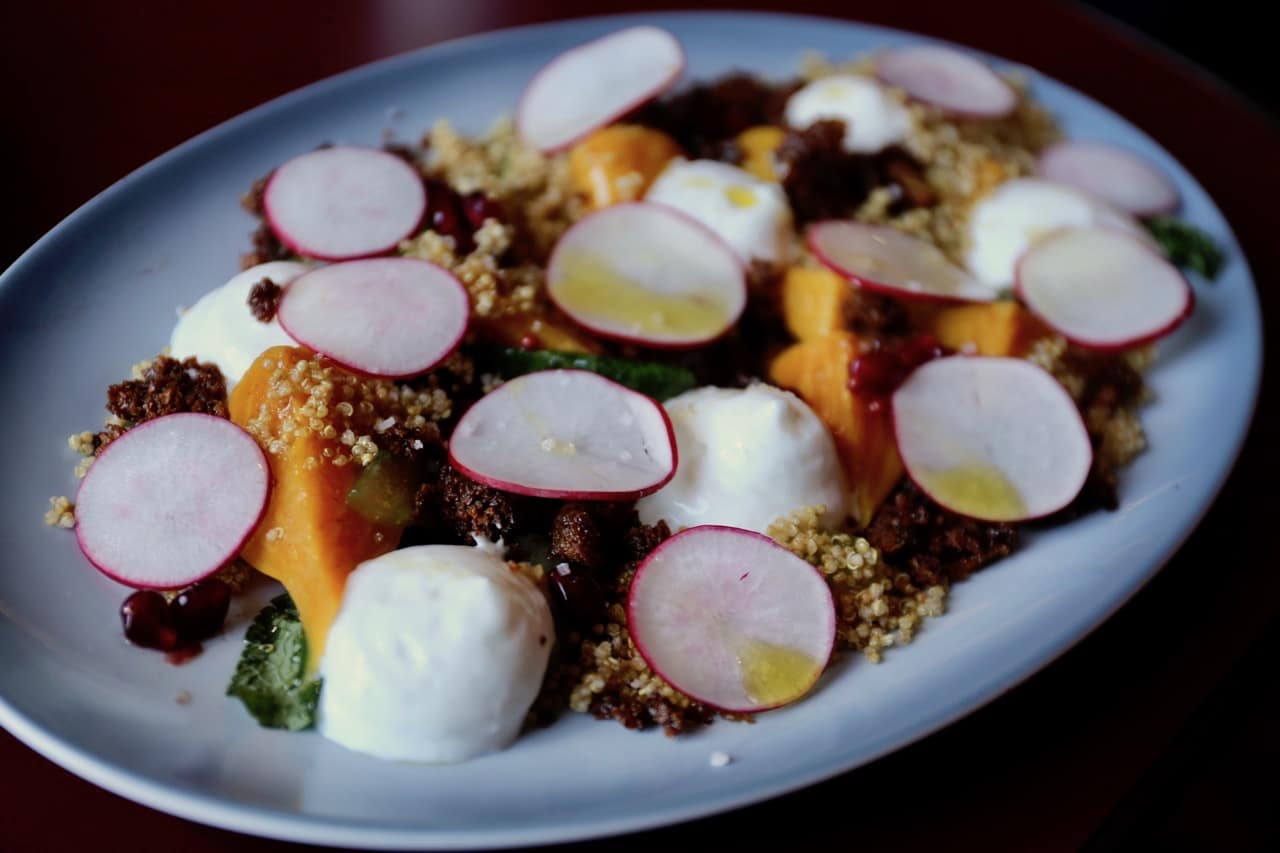 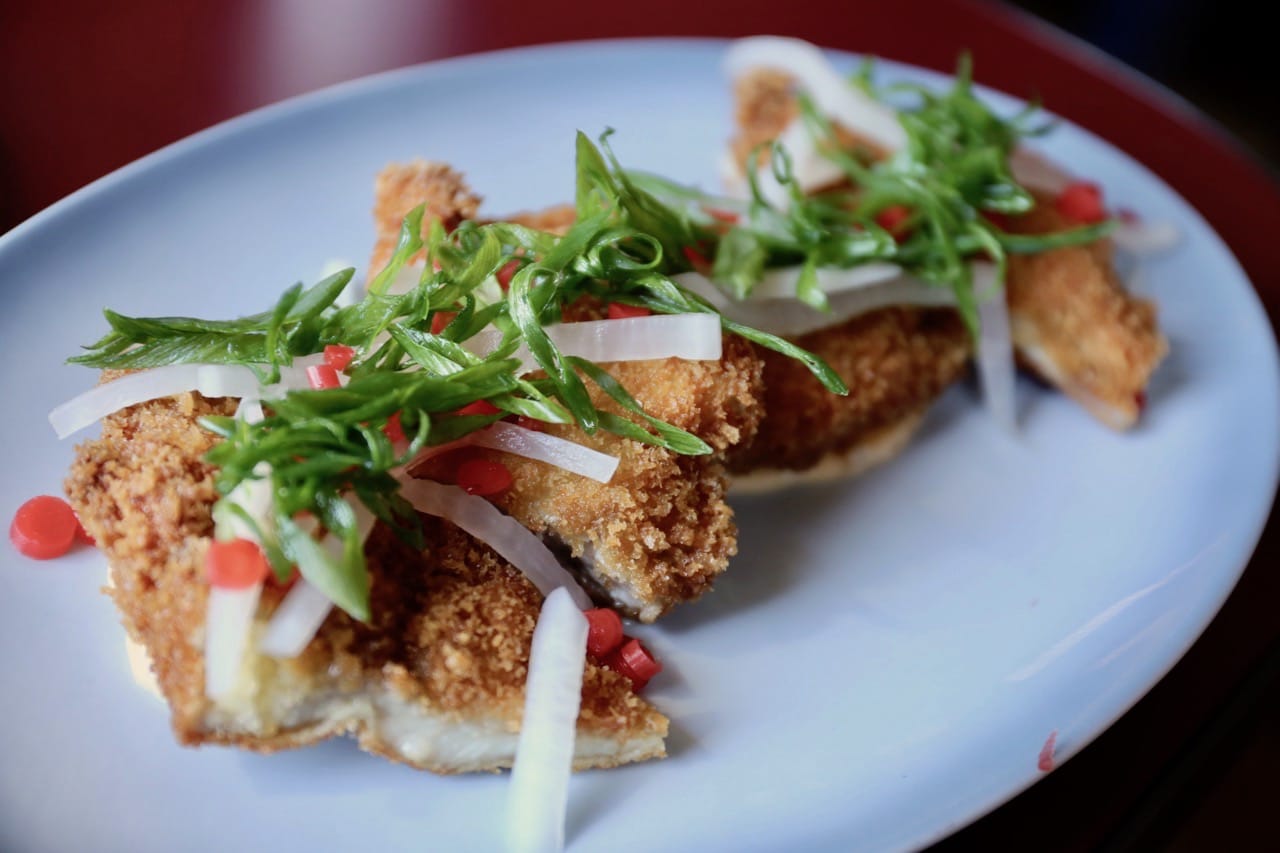 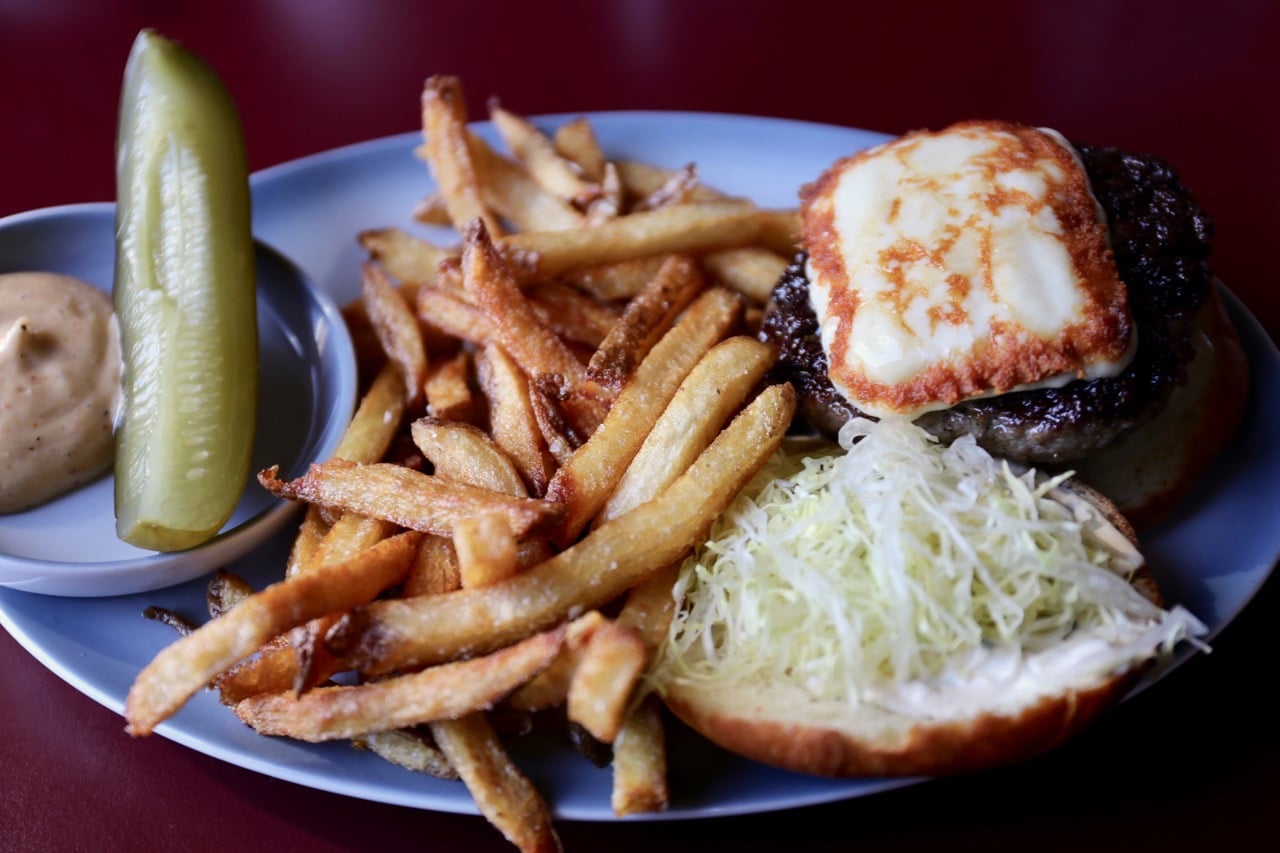