Boho and artsy meet kitsch and cool in the community of Osborne Village – recently named “Canada’s Greatest Neighbourhood,” by the Canadian Institute of Planners. Winnipeg’s hip “Village” is decked out with early 1900s architecture that stands alongside modern high rises and is splattered with over 175 unique shops, restaurants and bars.

Most importantly, it is home to one of the city’s most lauded eateries, the Spanish tapas inspired Segovia. She sits tucked away on Stradbrook Avenue and in the summer offers one of the city’s most swoon-worthy patios. Inside, exposed brick walls are adorned with stained glass, industrial lighting hangs from the ceiling and four high chairs sit overlooking an open kitchen. These is Winnipeg’s most coveted Chefs Table. 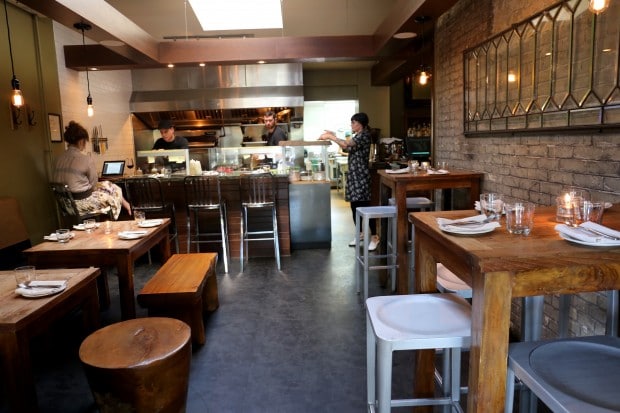 A graduate from the culinary arts program at Winnipeg’s Red River College, Chef Adam Donnelly has worked for Michelin star chef Tom Aikens and at the award-winning Dehesa Charcuterie & Tapas Bar in London, England. Before opening Segovia, Adam spent six weeks travelling throughout Spain, learning everything he could about the Spanish way of life and the food and wine found within the country. For Segovia’s menu, Adam gracefully melds Spanish recipes and techniques with fresh ingredients and modern ideas.

It is here during my final feast in Winnipeg that I enjoy sipping through a cocktail trilogy while watching petite plates float from the kitchen. A pretty parade which causes heads to turn (followed by whispers “did we order that?!”) The flavours are bold and freshness is on fleek. 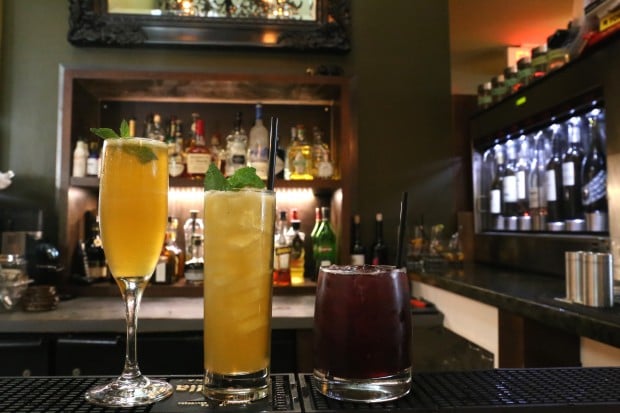 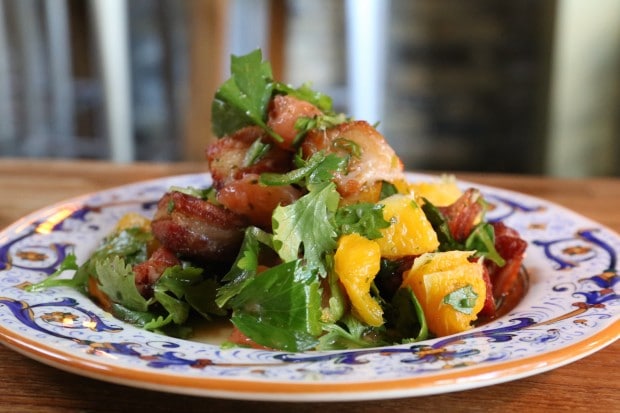 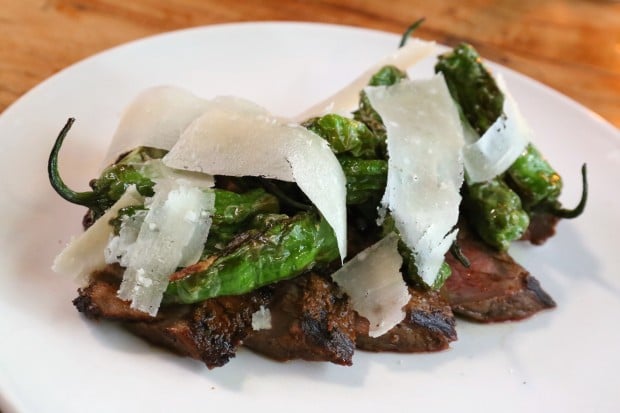 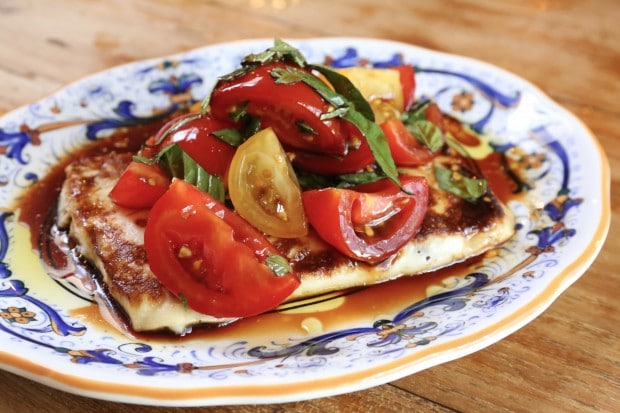 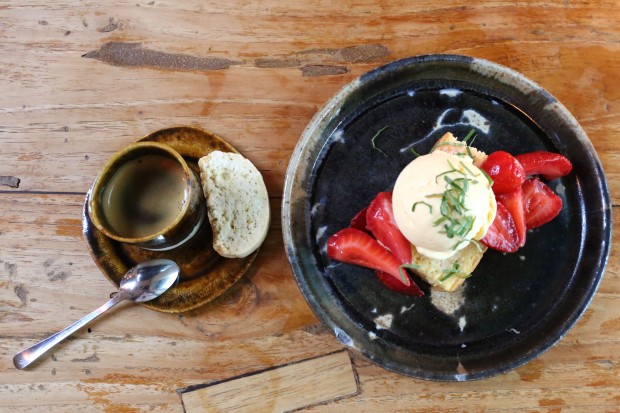 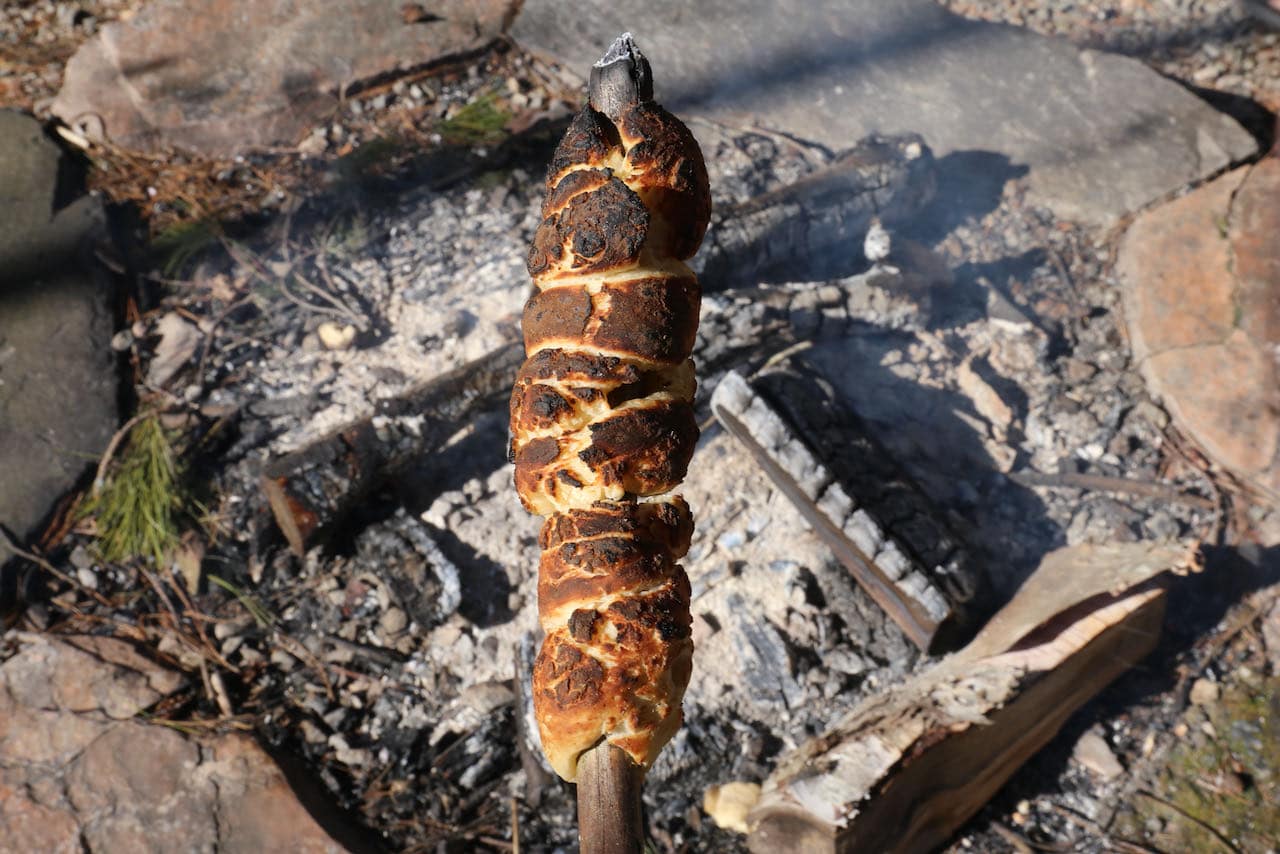 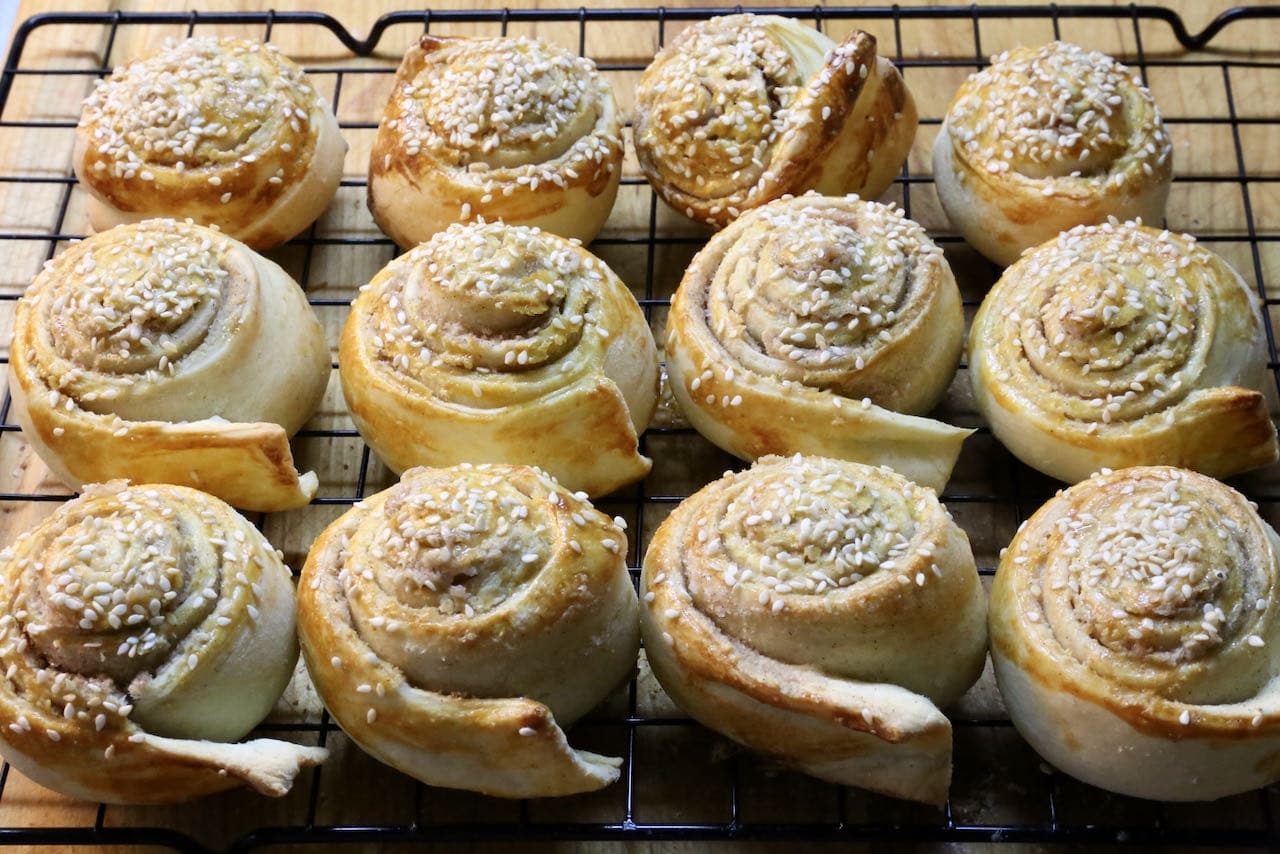