My final feast in Egypt would play out at one of the country’s most famous hotels. The Sofitel Legend Old Cataract has several high end restaurants, but none grander than the 1902. Under its Moorish-inspired dome, the chefs – trained in Egypt and France – serve some of the finest food in the country. The outcome is a sophisticated nouvelle cuisine – each course revealed under shiny cloche at the table with a quick flick of the wrist.

A whispered, “oh my gosh,” is an inevitable response when guests first skip into Restaurant 1902. The sky-high domed restaurant features four red and white traditional door-key arches and is decorated with fine mashrabiya and stained glass. Everything about the space is grand. 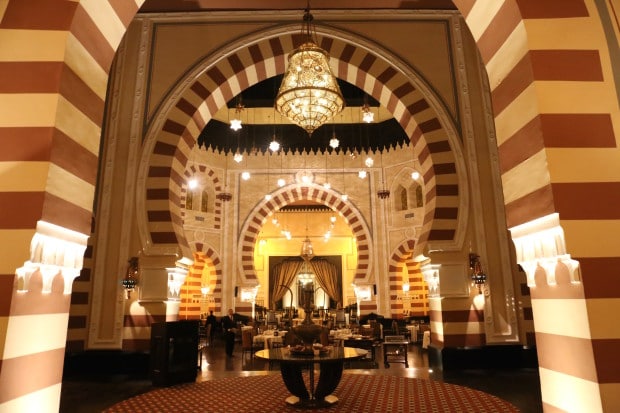 The 1902 originally opened to celebrate the first Aswan Dam, a British construction, and opening night was attended by the Khedive Abbas Helmy, the sovereign of Egypt, Winston Churchill, who attended with King Edward VII’s younger brother, as well as Dukes, Lords, and other dignitaries.

Today the kitchen pays homage to Sofitel’s French roots via inspired fusion cuisine which celebrates local flavours and perfected French technique. The dinning experience here truly is decadent and I can’t help but giggle as I’m motioned to my “table for one” shortly after being given a tour of the restaurants mobile flambé, cheese and dessert carts. For those who have bobbed up the Nile from Luxor to Aswan and enjoyed a quick jaunt to the temples at Abu Simbel, a fine feast at Restaurant 1902 is the perfect way to cap off an unforgettable adventure in Egypt. 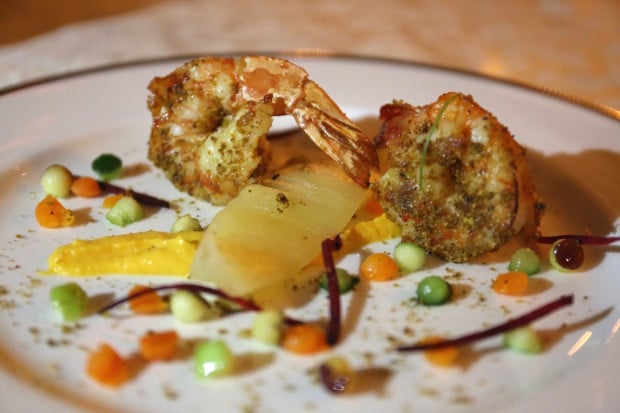 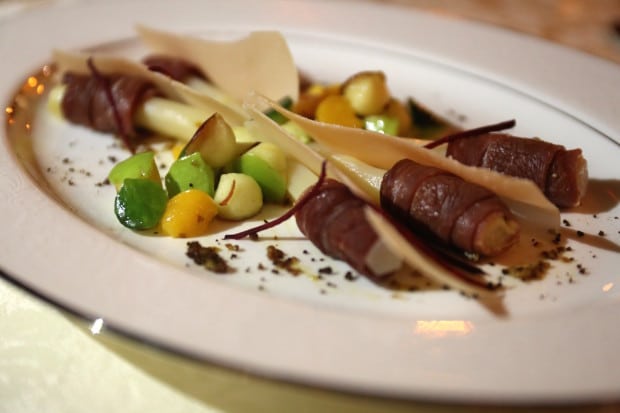 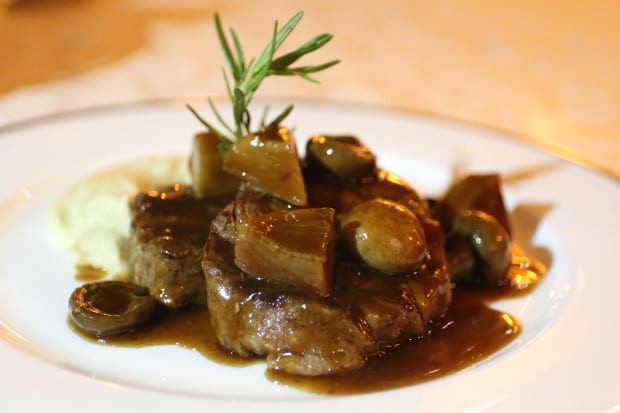 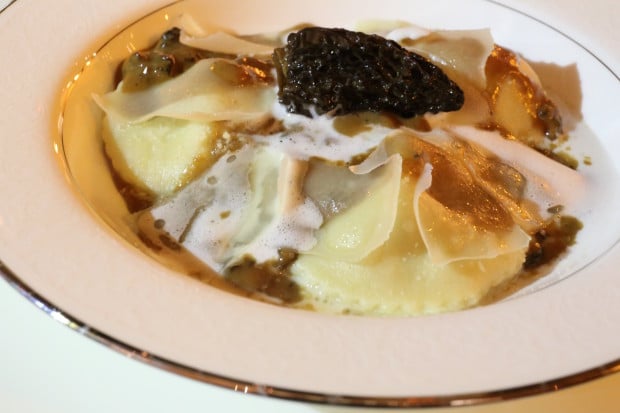 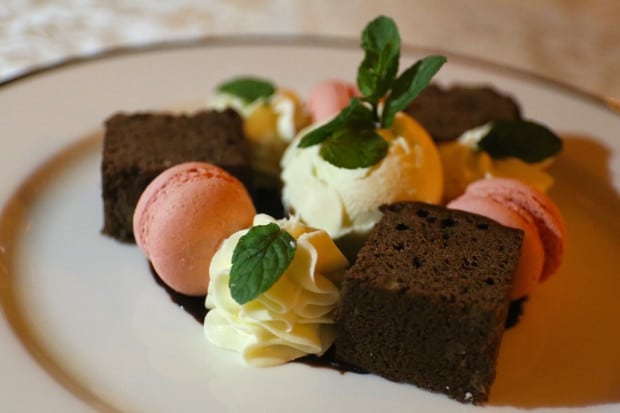 Special thanks to the team at Sofitel Legend Old Cataract Aswan for hosting me as their guest. 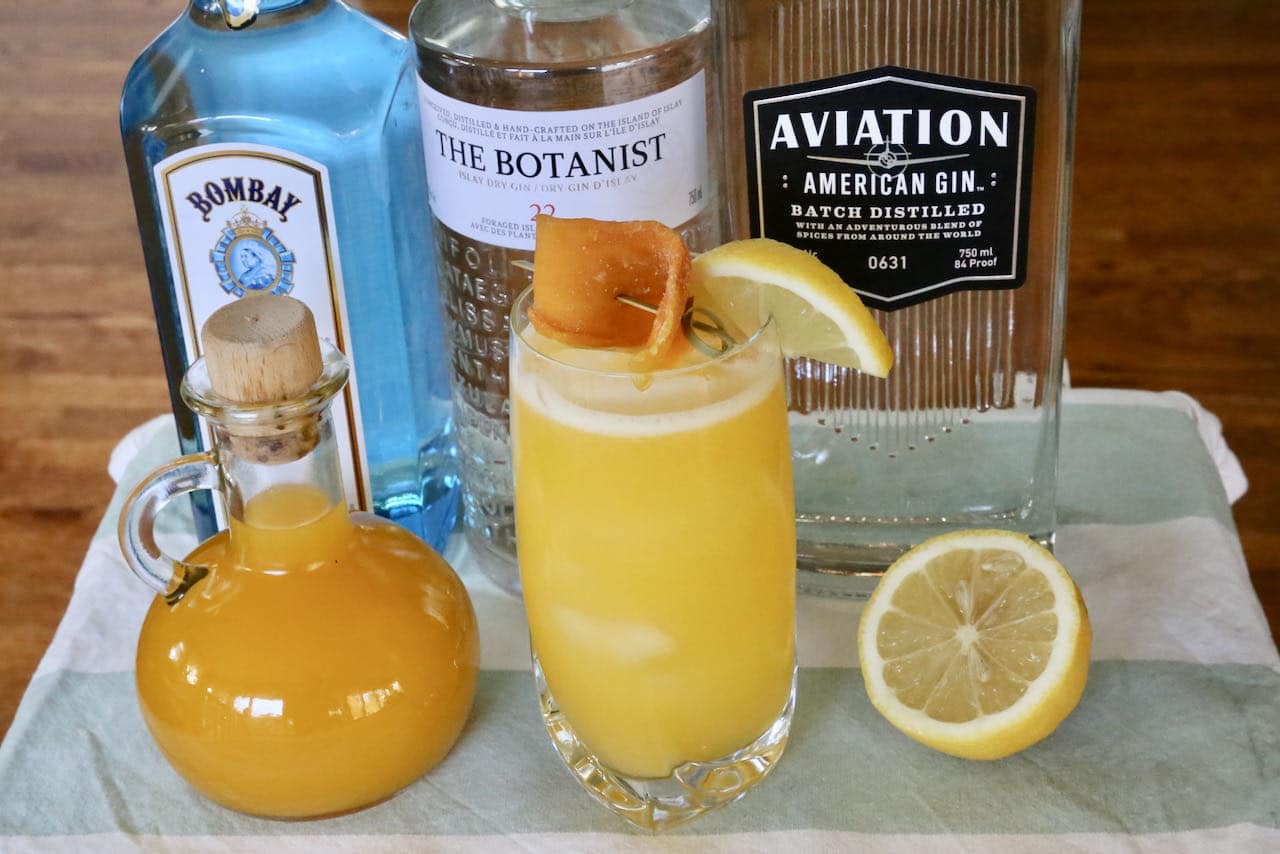 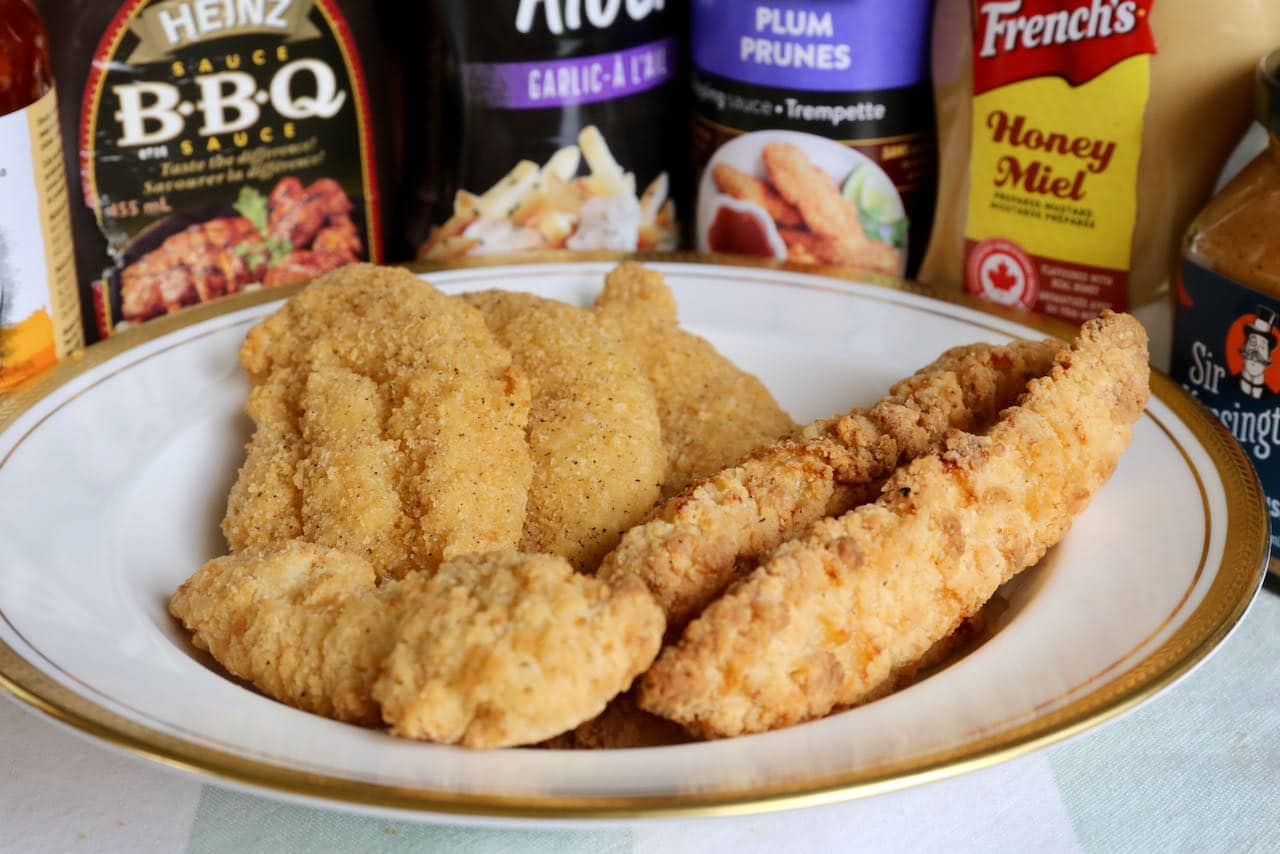 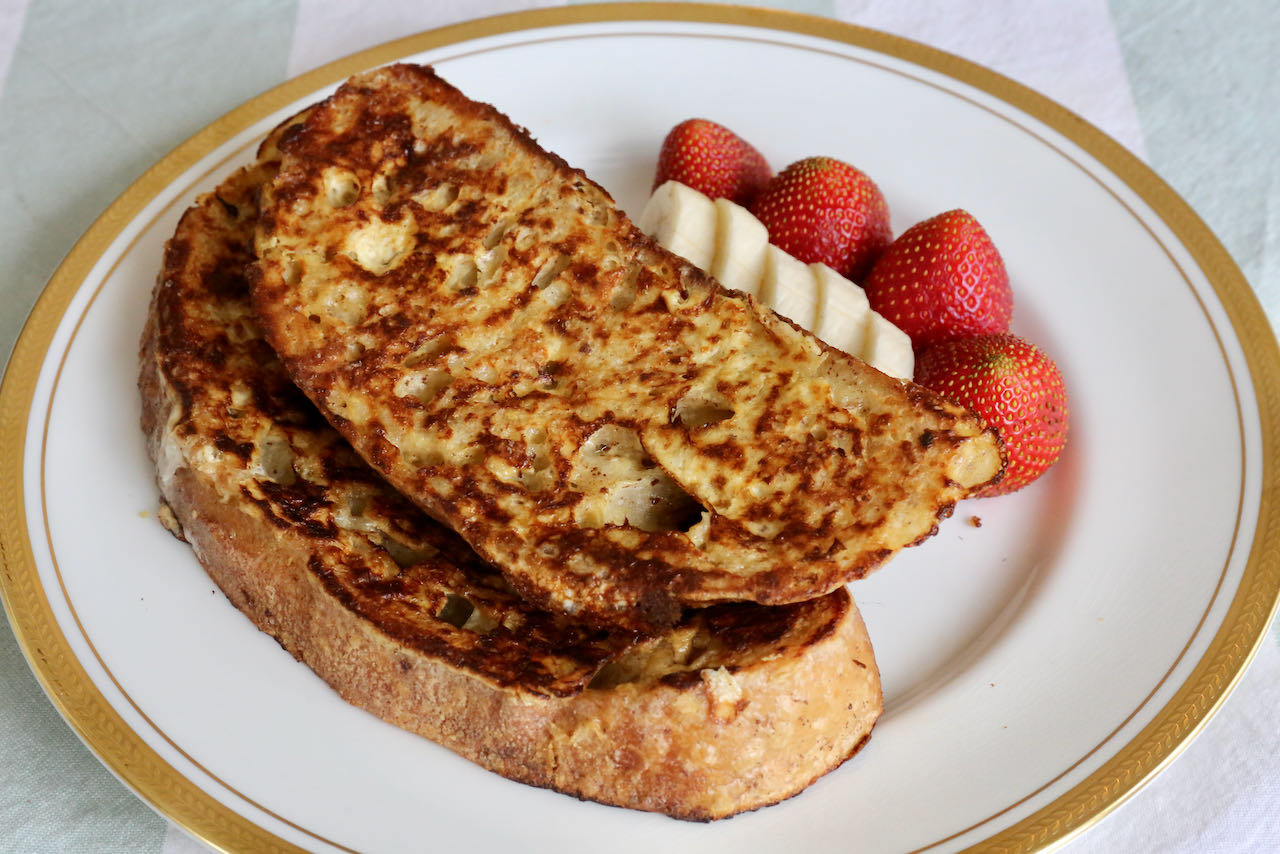