Moments after zooming across the bridge from Windsor I found myself sitting in one of Detroit’s hippest haunts. While the city might best be known for humble grub a la chili slathered Coney Island and the iconic square slice at Buddy’s Pizza, Motorcity has a handful of trendy restaurants showcasing top notch dishes prepared with local ingredients. 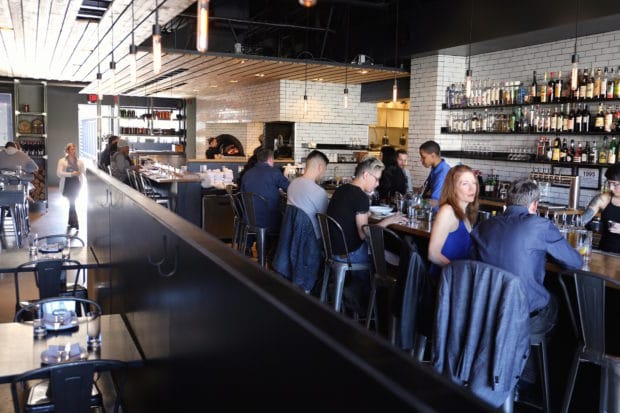 Selden Standard was awarded restaurant of the year in 2015 by the Detroit Free Press and in 2016 by Hour Detroit. Two time James Beard semi-finalist Chef Andy Hollyday’s food features flavours born in local farms, captured at the peak of the season, prepared in a wood-fired oven, and served small plates-style in perfectly shareable portions.

Complementing the menu is a breezy bar featuring wines thoughtfully chosen from small producers, local and global brews and craft cocktails paired perfectly to each season. The concept is both rustic and casual – tattooed bartenders shake up whisky spiked libations with glee, a flock of locals chat politics while perched over wood burning stove and the who’s who enjoy a sun soak in the late afternoon on a graffiti adorned patio out back. 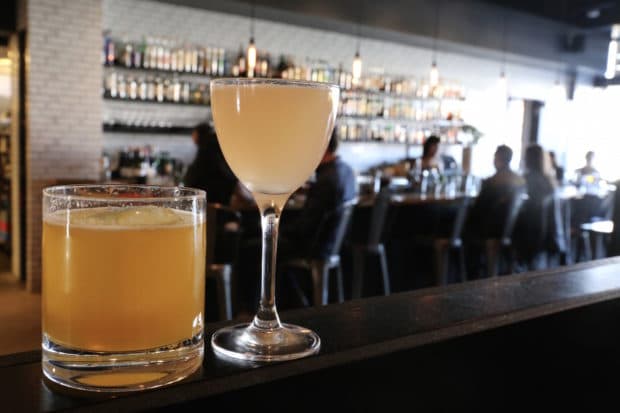 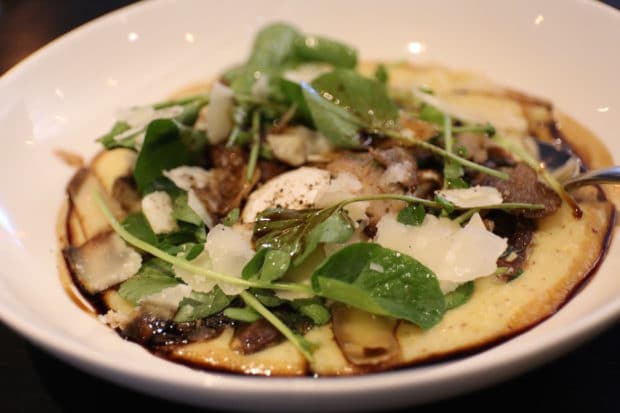 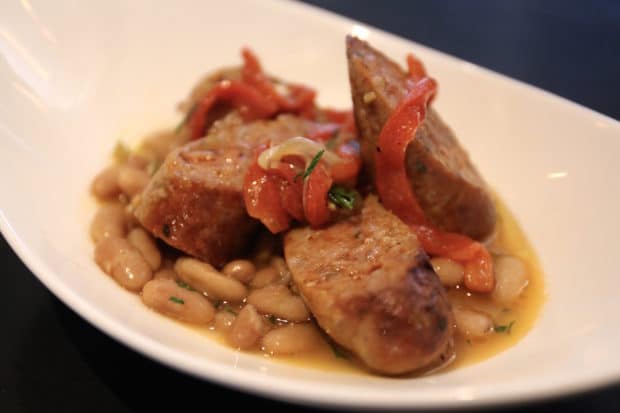 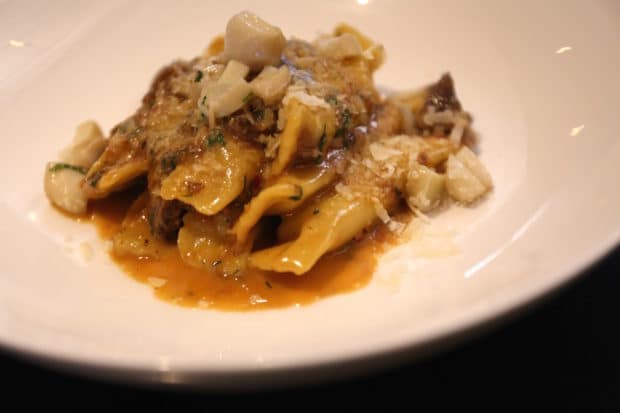 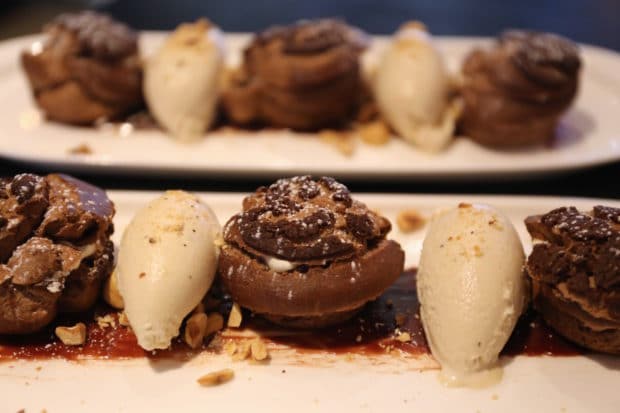