I’d been suffering through cravings for a noshing on wholesome Jew Food for a few weeks but it wasn’t until I woke up one Sunday morning after enduring a fanciful dream featuring a bagel bacchanal when I realized I had to take action. I immediately emailed my Jewish cousins about my deli dilemma and soon after found myself jolting on the subway bound for Wilson Station in North York, Toronto.

My cousins Laurie, Michelle and Jeff grew up in Thornhill which is home to one of Canada’s most vibrant Jewish communities. I remember visiting their house as a child and partaking in shabbat dinners. It was through my relationship with the Soupcoff family that I was first introduced to Jewish culinary tradition via restorative Matzo Ball Soup, cream cheese smeared bagels and sweet, addictive rugelach. 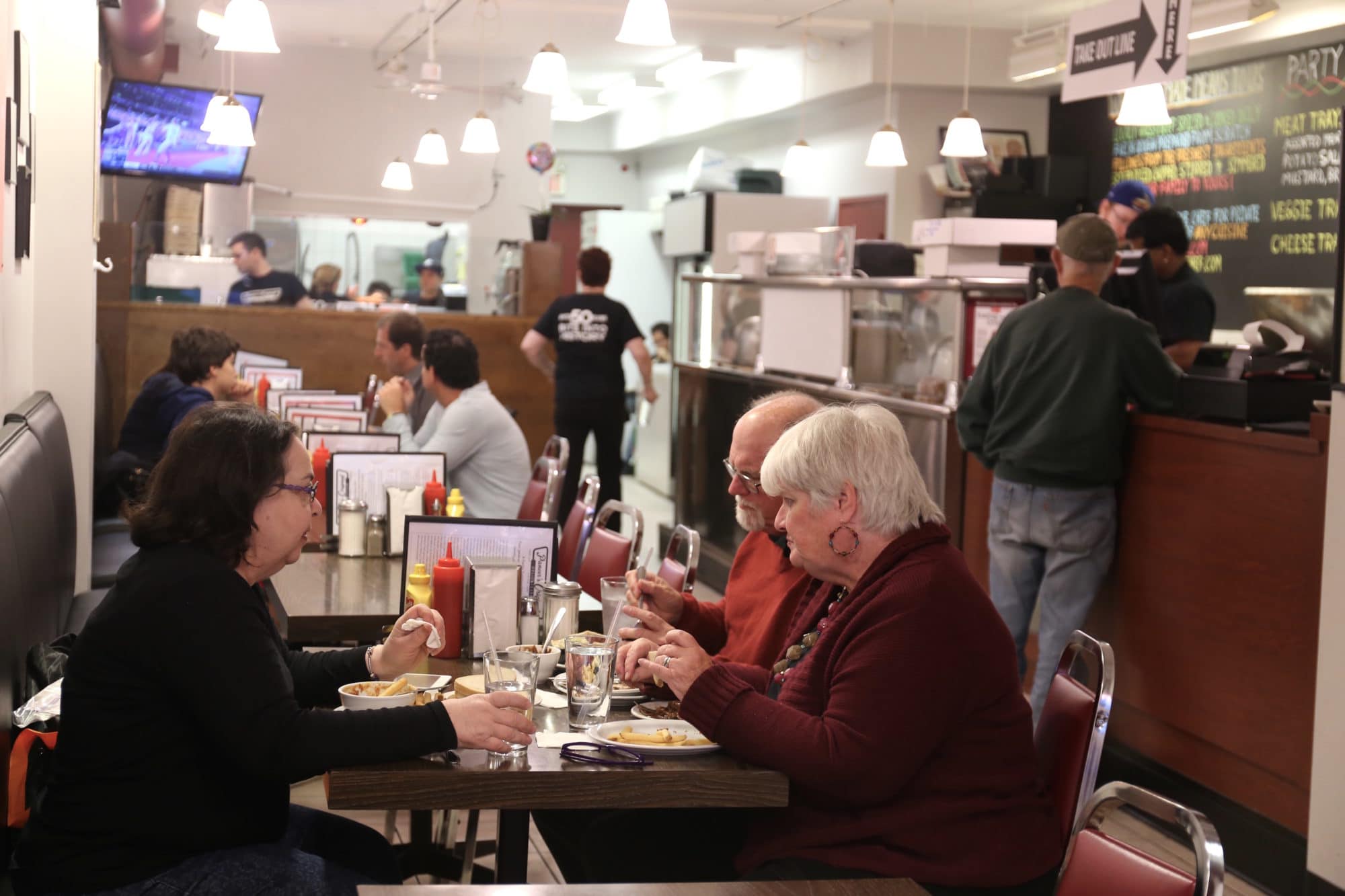 After picking me up at Wilson Station we drove to one of North York’s most iconic family-run Jew Food institutions, Pancer’s Original Deli. The restaurant was originally opened on April 27, 1957 by Moe Pancer and his 22 year old son Stan. It has now sold a staggering six million sandwiches in the span of 50 years.

Pancer’s offers a simple yet cheerful dining room with a menu best described as a carnivores delight: corned beef, pastrami, baby beef, smoked meat, roast beef, turkey, tongue, salami and chopped liver. Canadian comedian John Candy once said Pancer’s was his “family home away from home,” and looking around at the family-centric crowd today it looks as though the sentiment still rings true. 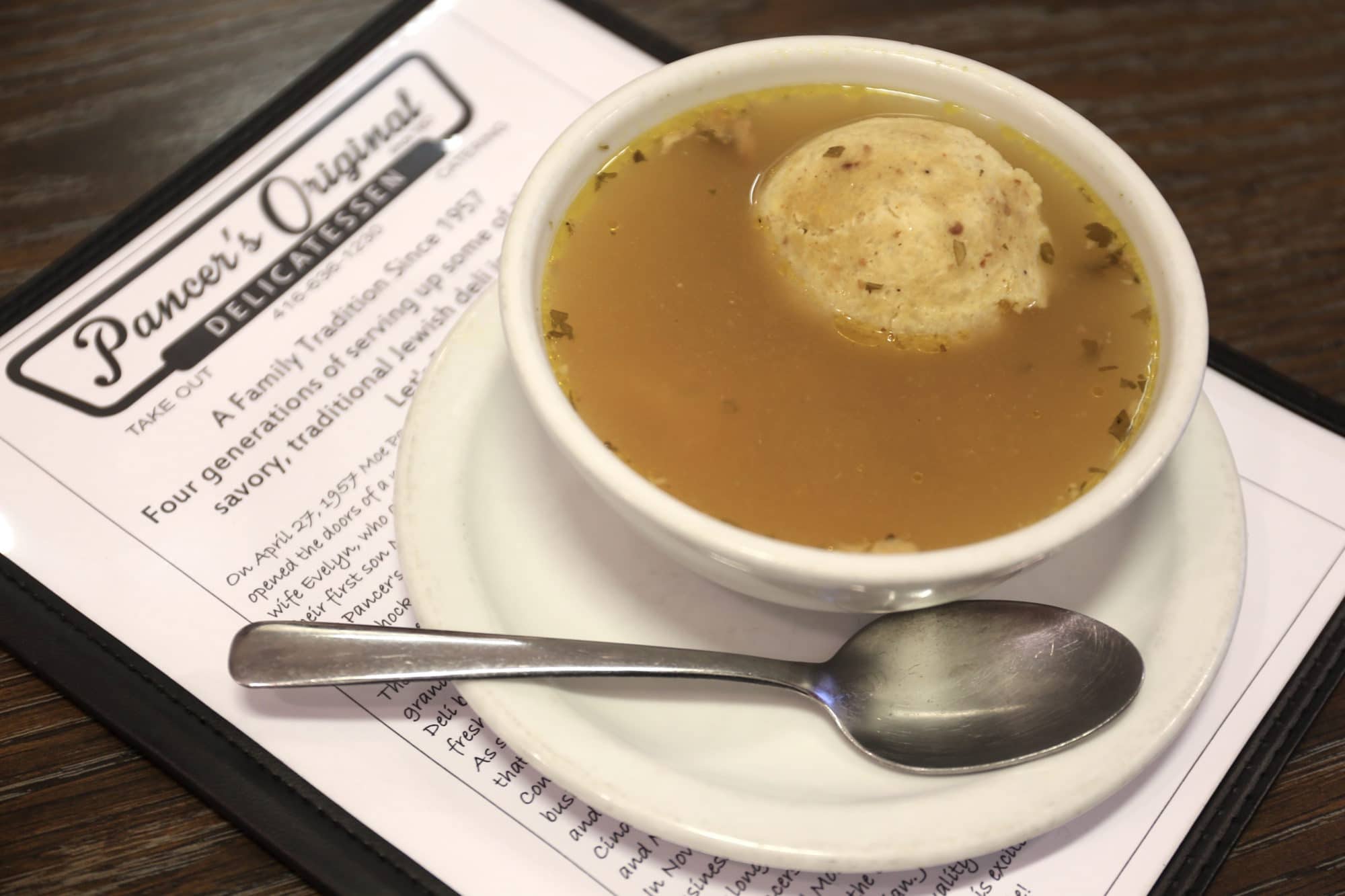 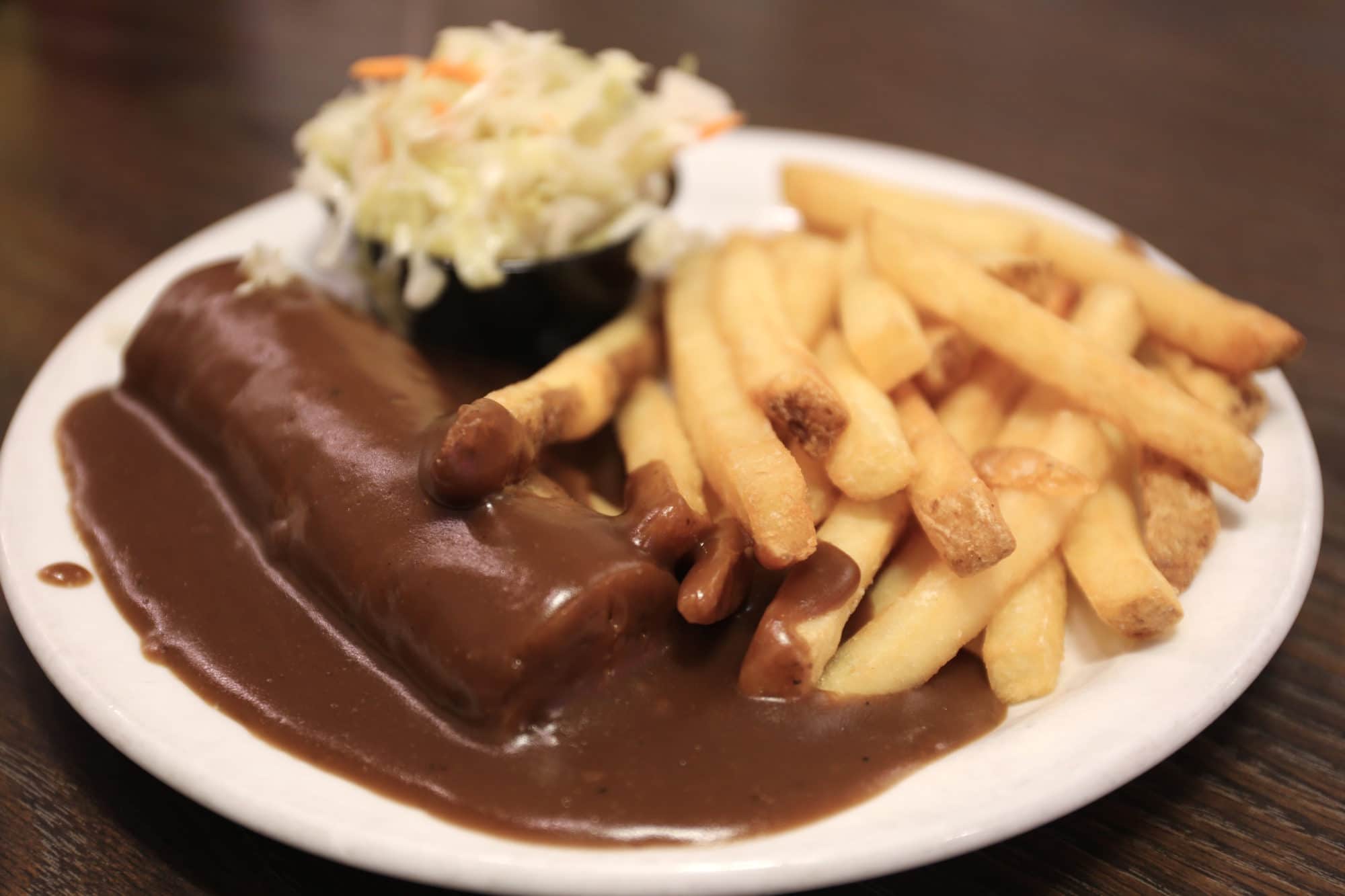 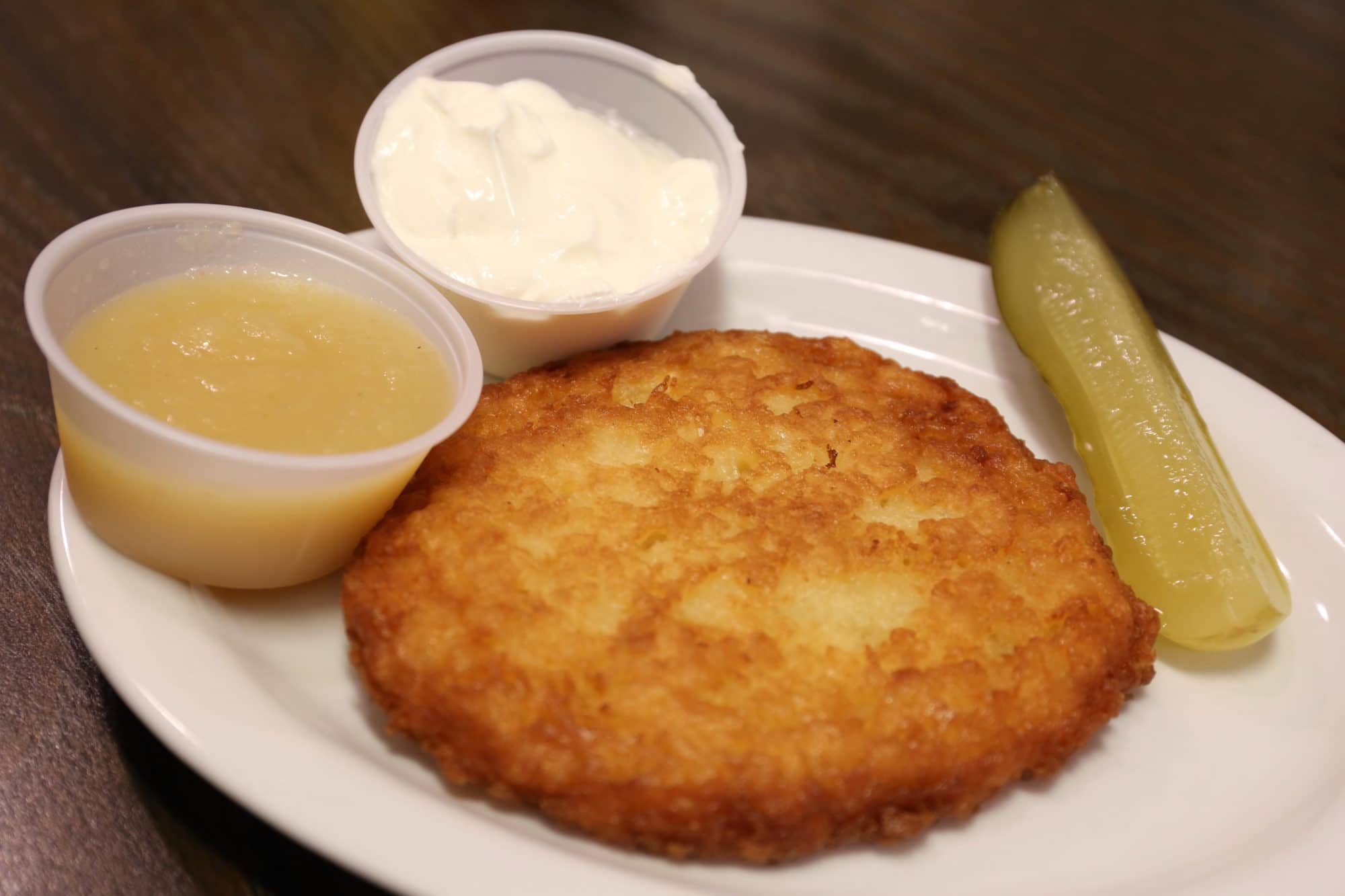 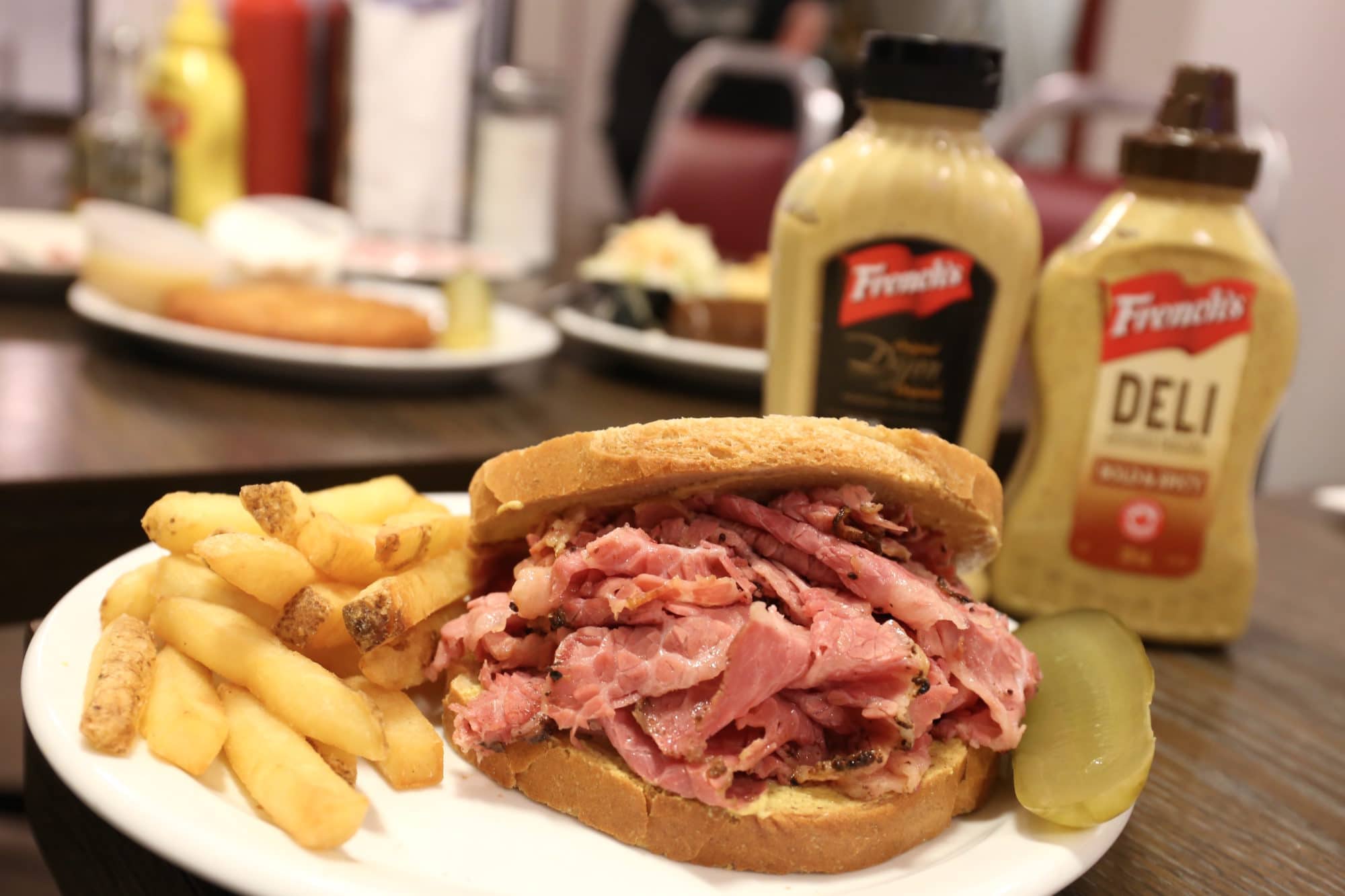 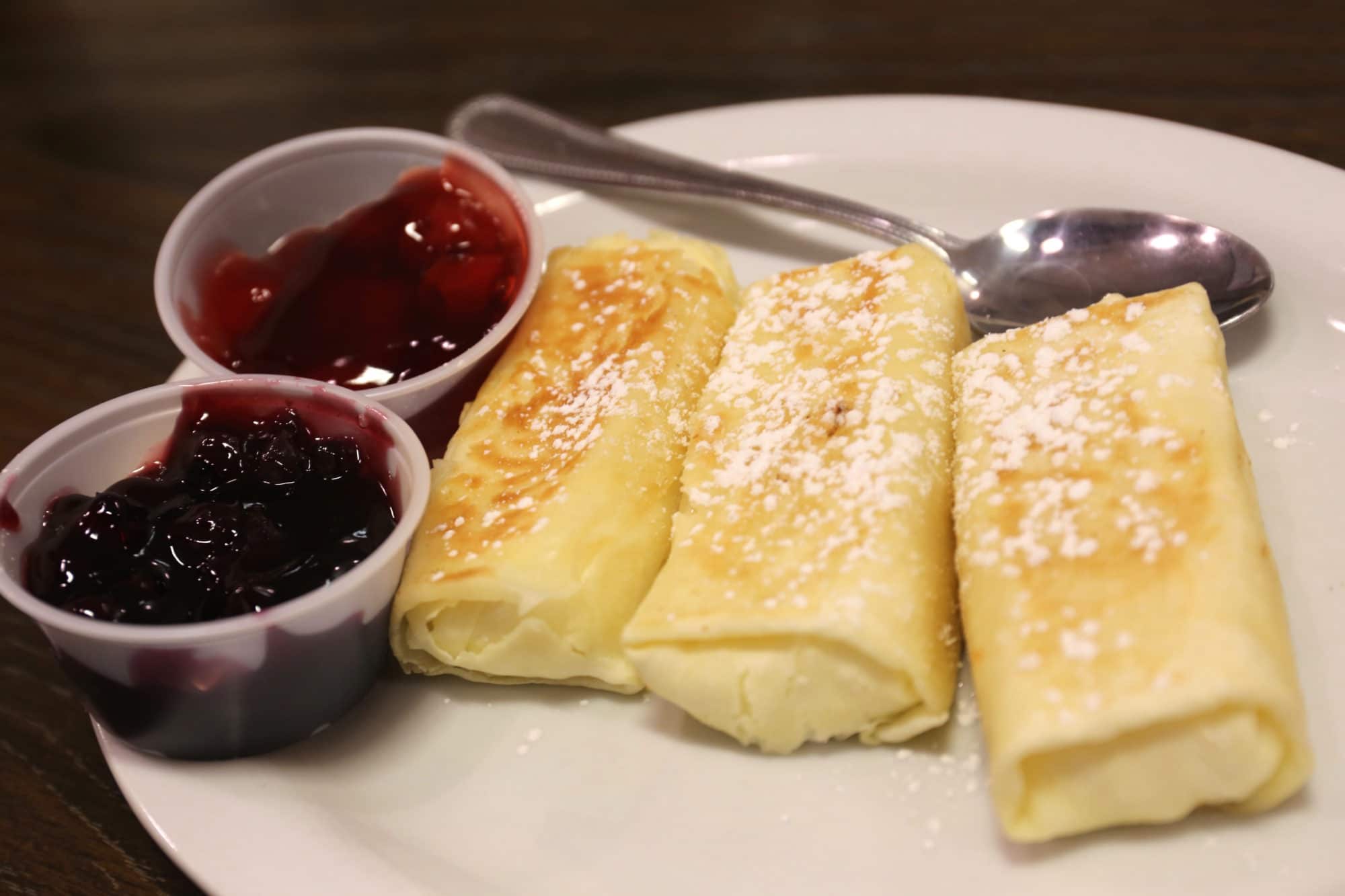 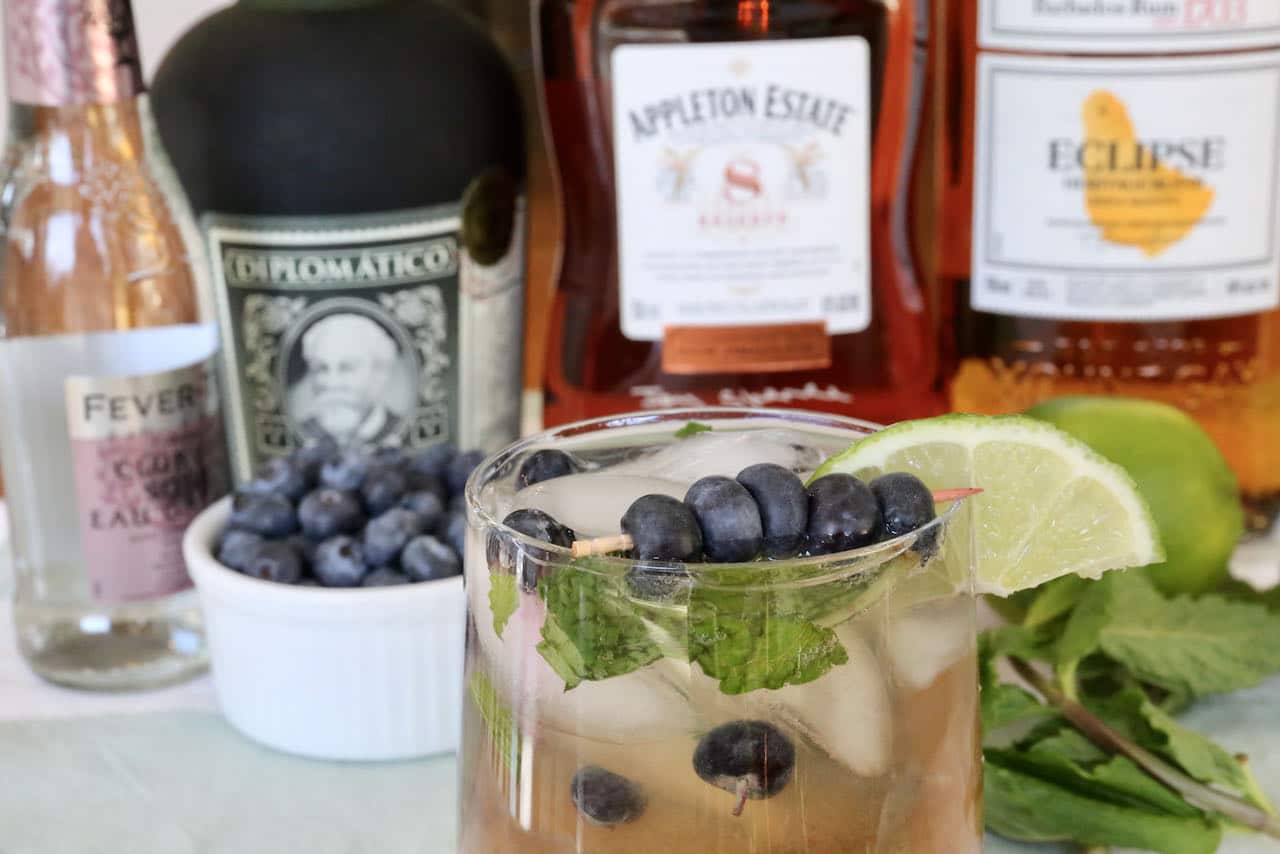 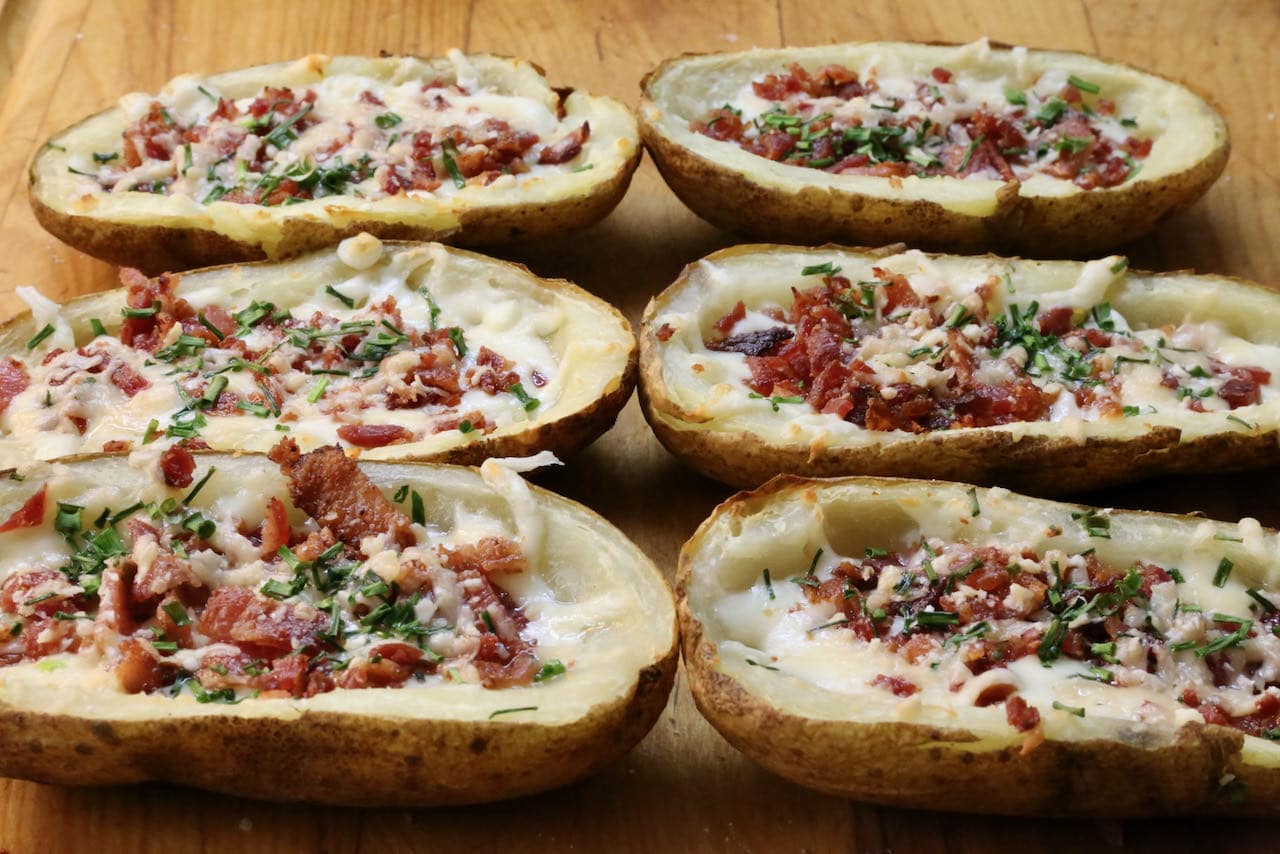 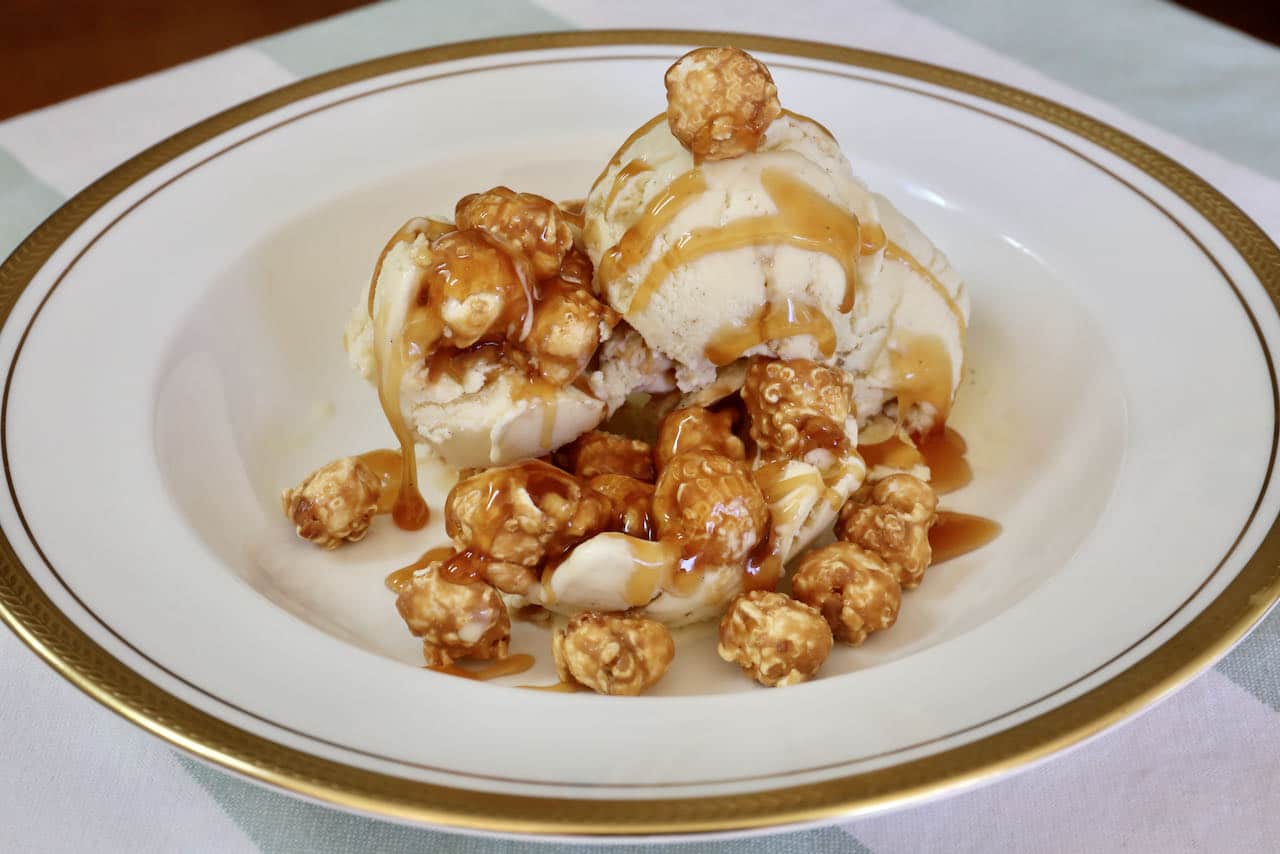