After an action packed first day in Waterloo my sister and I arrived at the doorstep of Nick and Nat’s Uptown 21 in a black Escalade courtesy of The Waterloo Inn where we would be spending the night. A visit to Nick and Nat’s would be our third and final restaurant review of the day, the end of a tasty marathon.

I originally met Nick at the Ontario Tourism Summit back in October when he spoke on a panel showcasing unique marketing opportunities in the food and beverage industry. Over the course of my three day weekend in Waterloo Region I smiled each time a local farmer, restauranteur or patriotic local clapped their hands over their heads when I mentioned Nick and Nat’s Uptown 21 was on our agenda. It was very clear that the people of Waterloo were cheerleading for one of their favourites.

Standing at the front of the restaurant waiting to be seated I smiled as lamps hanging along the dinning room wall glowed. A celebration of the farmhouse was showcased through what seemed liked hundreds of mason jars filled with pickles and preserves which sat in wooden frames throughout the space. We were seated at a table directly across from a sleek bar top where some of Waterloo’s most innovative cocktails are tried, tested, and true.

A first glance at the menu and I couldn’t help but laugh at the Extras section which highlighted “Bacon, FREE…just because we love your decision.” I immediately felt right at home! My sister and I enjoyed a leisurely meal which started with two cocktails and a duo of Captain Picard’s Foie Gras Bites. Nick’s dedication and fondness for showcasing local foods and the regions cultural roots are evident in his German centric menu offerings. Highlights such as pickled vegetables paired with duck confit, egg yolk and fromage forte seduce while his Choucroute Garnie forces a jaw drop featuring house smoked sausage, bacon, pork loin chop, white wine sauerkraut, potatoes and sweet apples.

It would be absolutely criminal not to indulge in his Beer Battered Apple Fritters which are offered up on a heavenly platter covered in cider vinegar caramel and topped with maple candied bacon. 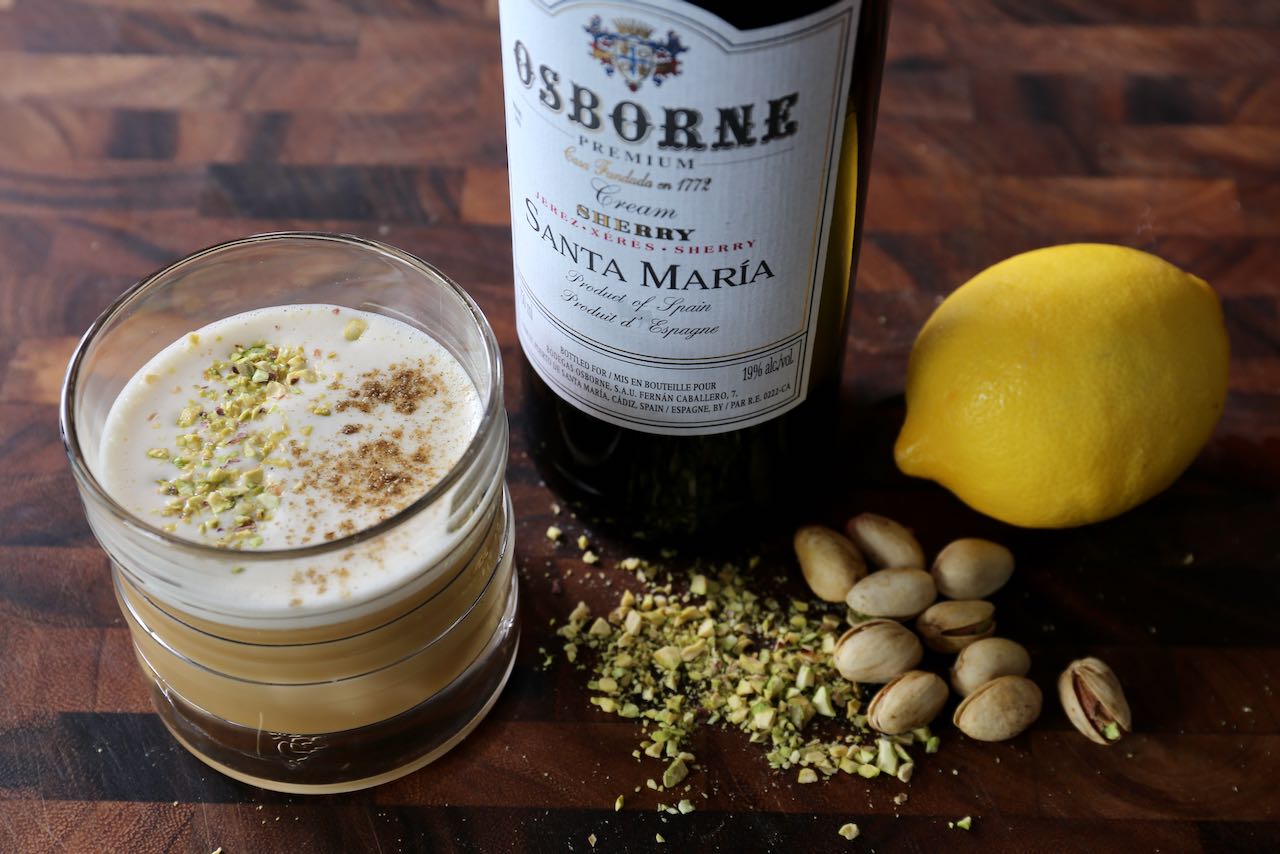