And there I was running across the highway in San Juan. It was the middle of rush hour and as a parade of Hummers zoomed past I found myself holding on to my hat screaming “don’t hit me, por favor!” I of course offered up a Hail Mary after safely arriving across unscathed. I walked up the street staring at Google Maps on my iPhone and couldn’t help but smirk, “the things you do for a good meal!”

I arrived at the bright pink, nondescript humble home of Puerto Rico’s most celebrated restaurant Jose Enrique shortly after 5pm. Confusingly, the restaurant has no sign, and looks rather residential so admittedly I passed by it without thinking twice and spent a good ten minutes fumbling with my phone to ensure I had the right address.

Before flying to Puerto Rico I did a bunch of research on San Juan’s restaurant scene. It was evident the favourite was this diamond in the ruff. When reading reviews on Yelp (where it is ranked as the best restaurant in Puerto Rico) I noticed every entry warning hopeful guests to arrive early as 2-3 hour lineups are the norm here. They don’t take reservations so realized aiming for an early dinner (and skipping lunch) was my best bet. After stepping into the restaurant I wasn’t shocked to see that the majority of tables were already occupied. I decided to hop up at the bar so I could spend my evening bantering back and forth with my bartender.

Chef Jose Enrique was born in Santurce Puerto Rico and graduated in 1998 from the Culinary Institute of America in New York. He spent time honing is skills in the kitchen in NYC, Florida and Louisiana before returning to his homeland. In 2007, he opened his first restaurant Jose Enrique where his kitchen serves forth a unique offering each day which incorporates natural and organic products focusing on fresh Puerto Rican produce.

Reading through the restaurants long list of awards and accolades gives one a bit of confidence before digging into a fine feast. One year after opening, CondeNast Traveler included Jose Enrique in its list of 105 best new restaurants. In 2013 Jose was chosen as a semifinalist for the James Beard Foundation award in the category “Best Chef South,” making him the first Puerto Rican chef to have participated in this prestigious award. Later that year he was featured in the 25th Anniversary edition of Food & Wines Best New Chefs. This award carried him as one of the ten “Best New Chefs” in America, another first for a Puerto Rican.

I started off sipping through a thirst quenching Bacardi 8 Mojito while my bartender rambled through the menu of the moment. The restaurants dining room is filled with chalk boards where the dishes of the day are scribbled down to read. I was told the local market just a hop, skip and a jump down the street is where the kitchen sources the majority of its produce, seafood and meat. “Whatever is fresh that morning, the kitchen throws a delightful dish together. You can never go wrong here!” my server chirped.

It was a Tuesday night and by 6pm I noticed the the bar and restaurant had filled to the brim. I had good fun chatting with locals at the bar who guaranteed this was the best restaurant in San Juan. Many claimed to come here several nights a week because “you end up wasting your money anyplace else.” By the time I left at 7pm there was a line outside snaking down the street. The things we do for good food… 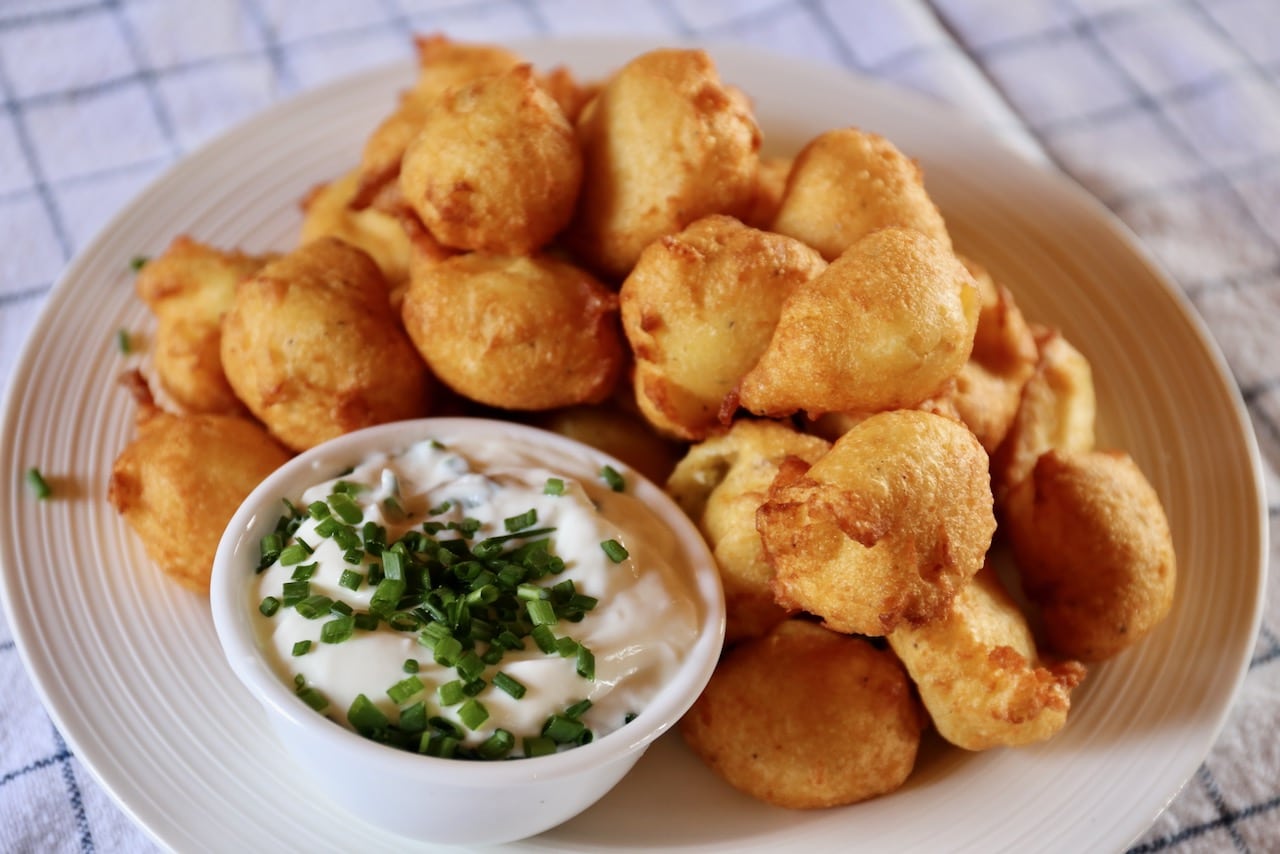