I sat in the back seat jolting along College Street in a bit of a daze, loitering in a stint of jet lag which wouldn’t go away. I watched the street lights blur while awkwardly assessing the current situation: fingers and toes were freezing while my shoulders and back were hot and bothered from the sun burn I’d acquired in Bora Bora 48 hours ago.

While my body and mind might not have been perfectly aligned I was thrilled to spend Friday night dining at DaiLo Restaurant. I was joined at the table by sweeties Beatrice and Heather, all eager to tap into Chef Nick Liu’s pretty plates which over the last few months have been the talk of the town.

DaiLo is Cantonese slang for “big brother,” a term of endearment to show respect and love to an elder; a nod to the ways and tastes of older cultures and generations. Chef Liu describes his philosophy in the kitchen as New Asian Cuisine which is predominantly Chinese fare with a flare for French tradition. It is inside DaiLo’s whimsical cherry blossom adorned dining room that guests have a unique opportunity to explore the dishes Chef Liu ate growing up as the son of Hakka parents, a culinary tradition past on from the southeastern Chinese provinces of Guandong and Fujian. Chef Liu does an excellent job at showcasing ancient favourites while finessing with his own signature flair, updating dishes to suit the western palate.

I first heard hushed news of the restaurant while on a trip to Prague with Pilsner Urquell last Fall. It was in a smoke filled beer hall that Anton Potvin whispered around the table about his new venture on College Street. Liu and Potvin already have a history working together at the Niagara Street Cafe so their return to Toronto’s restaurant scene via DaiLo was a buzzy affair amongst Toronto’s food fans.

I measure a handsome 5 feet 6 inches and always describe Potvin first as enormously tall. He’s also a gregarious character who speaks freely and spins stories as if gossiping with the girls over knitting needles. Shortly after we arrive he plops himself at our booth, mumbling with a coy grin about the crazy Christmas party season. He gestures towards the wall and tells a cute story about a local artist who in but a few days painted the pretty mural which offers a focal point for the Chinoiserie inspired space. We sipped a trilogy of beer, wine and a Chinese Five spice infused Dark n’ Stormy as Anton ran through a few of his favourite dishes.

A plate of Fried Watermelon immediately stole our hearts, featuring fragrant basil, pickled melon rind and pork floss. The Pumpkin Dumplings are addictive and served with winter truffle, soy beurre blanc, white rabbit glaze and crunchy almond crumble. The plump packages are best described as “next level,” and offer an excellent example of Chef Liu’s intentions to mix and mingle Chinese classics with western wonders. Roll up your sleeves if you order the Crispy Argentinean Red Shrimp, well worth the work and splatter. The dish offered a perfect finale to our feast featuring three jumbo deep fried shrimp which sat perched on kimchi grits, doused in a tom yum beurre blanc.

Just as we were licking our plates it dawned on me that I’ve been rather disengaged from Toronto’s food scene this past year. I’ve been swivelling on my heels to focus on travel stories that highlight what culinary trends are booming outside of Canada’s little city on the lake. My mind ran through our meal like a Rolodex, certain dishes reminding me of feasts I enjoyed this year in Athens, Tel Aviv, New Orleans and Hong Kong. I head home in the frigid cold feeling thankful that Chef Liu’s food allowed me to a pause to indulge in a deja vu induced wanderlust. 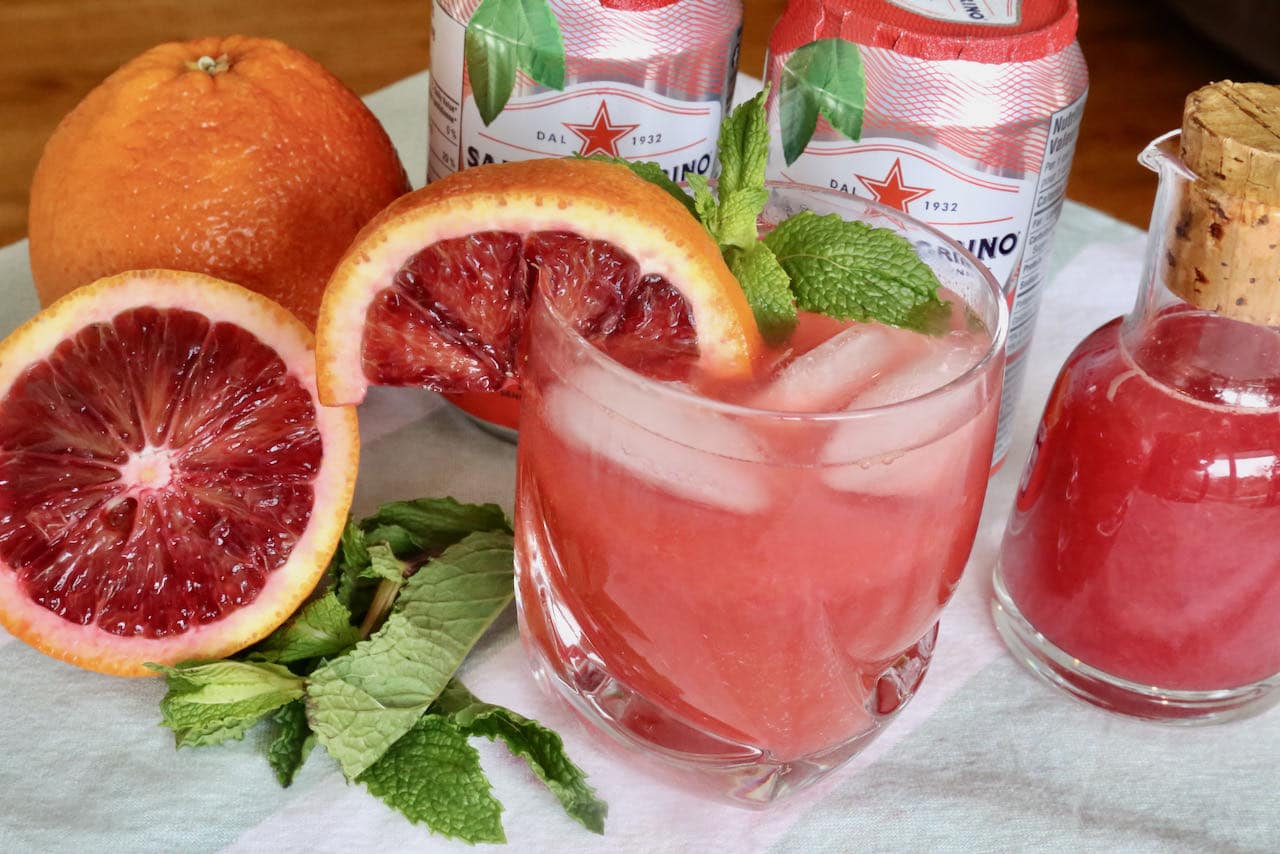 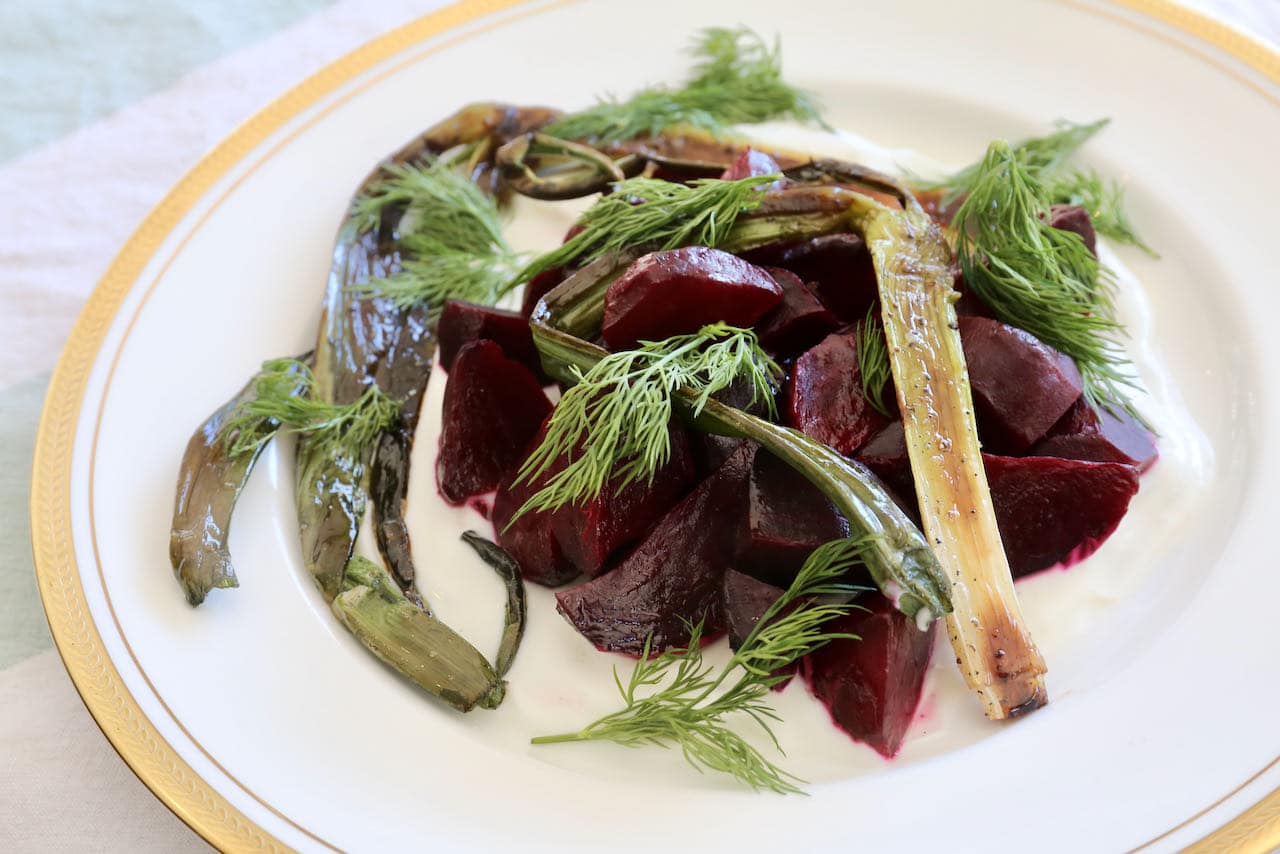 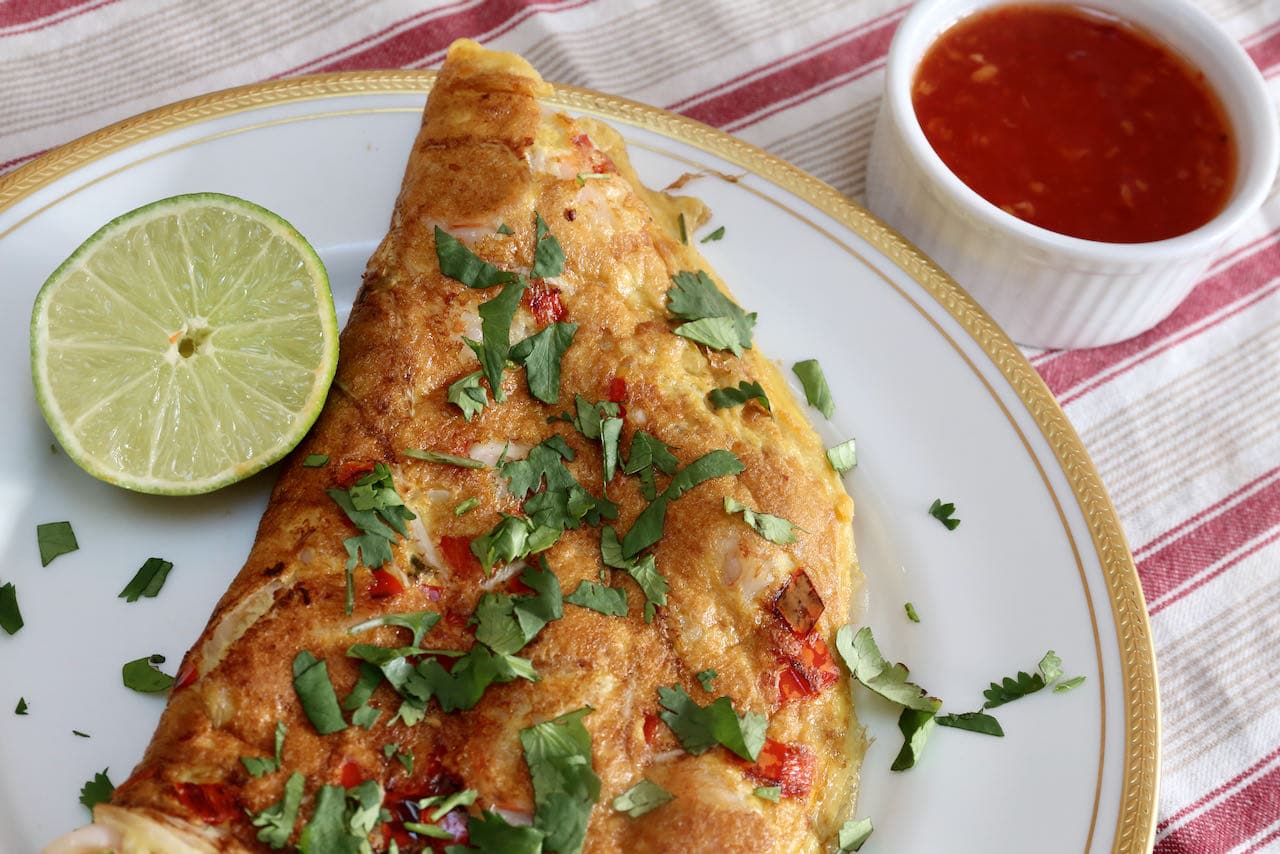