There’s nothing more exciting than supporting a good cause while indulging in a fine feast. Hawthorne Food & Drink, located a stones throw from Toronto’s Eaton Centre, is the perfect place for hungry foodies to donate their dollars.

The restaurant was established for the sole purpose of giving back to the community: serving delicious food made from local, seasonal and sustainable ingredients while also providing free training and career development for people in need of skills and employment.

Hawthorne Food & Drink is a social enterprise of Hospitality Workers Training Centre (HWTC), a non-profit organization based on a sectoral workforce development approach. It was created as a partnership between the Hospitality Workers’ union and major hotels in Toronto and modeled on the Culinary Training Academy of Las Vegas.

HWTC works with Toronto’s hospitality and food service employers, existing workers and new entrants in need of work to train, support and strengthen the industry’s valued workforce. In 2015, HWTC trained 300 participants at Hawthorne and other industry partner facilities, including unemployed youth and those in receipt of Ontario Disability Supports and Ontario Works. Out of these trainees, 80% were successfully placed in jobs in the hospitality industry of Toronto within the same year. 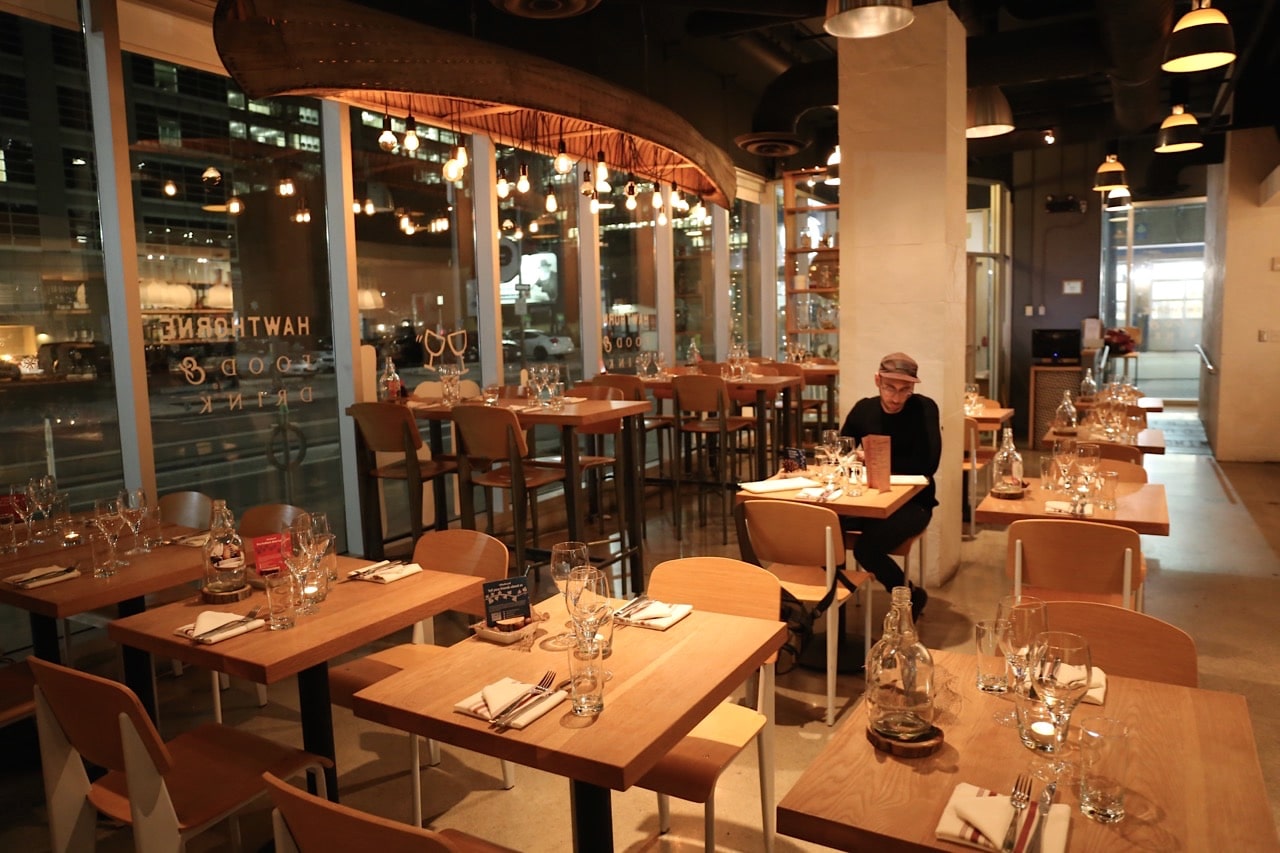 Hawthorne’s Executive Chef Ricky Casipe joined Hawthorne three years ago. Casipe is a born-and-raised 25-year old Torontonian with Filipino roots (you’ll see a flare for Pinoy on his menu). He is passionate about the concept of Farm-to-Fork City Food, and wants to be a part of the movement that is changing the way we source our food. While his academic culinary training took place at George Brown College, his own signature style of cooking evolved in the years he worked with socially responsible chefs at Hawthorne.

Chef Casipe’s menus change often and take inspiration from the farms of Ontario and the neighbourhoods of Toronto. Hawthorne is also a designee of OCTA’s FeastOn program which recognizes businesses committed to showcasing Ontario’s unique tastes of place. 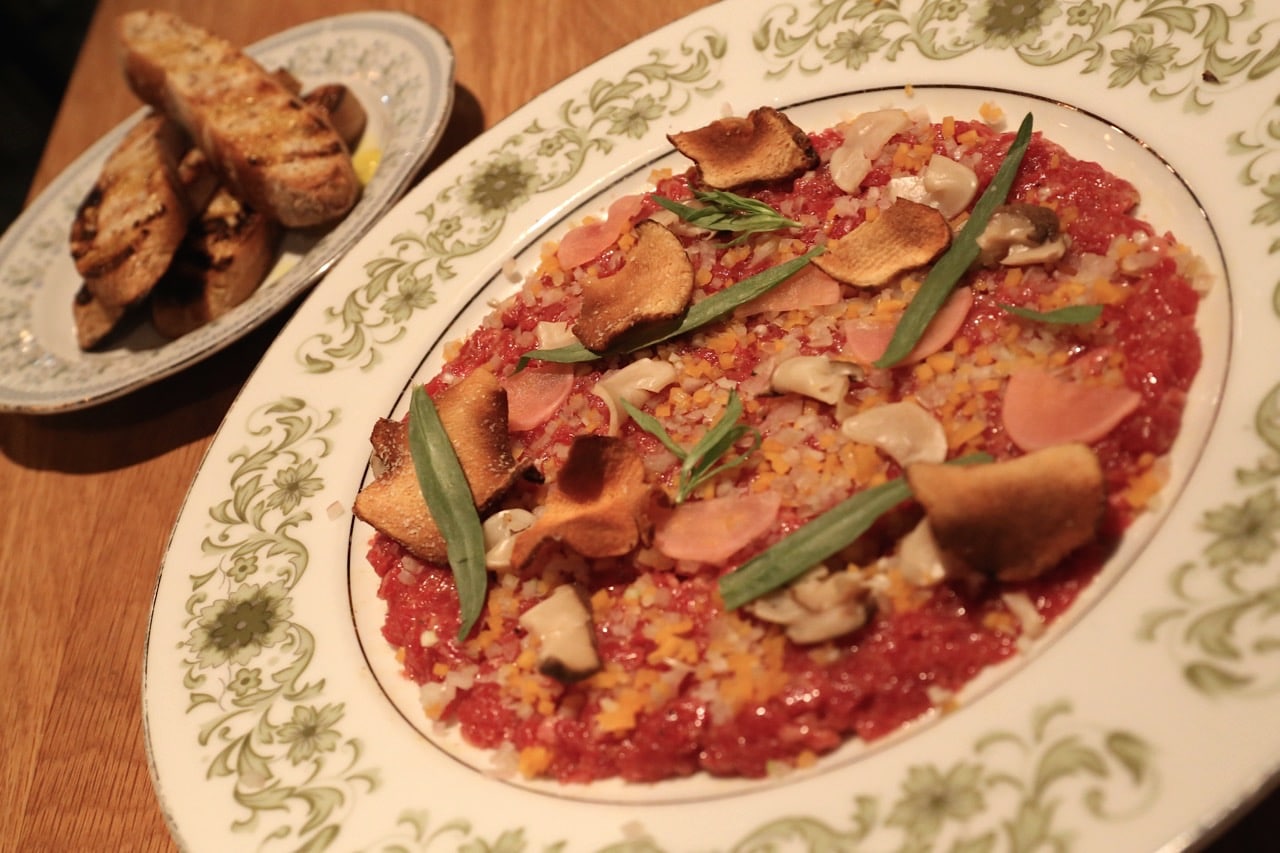 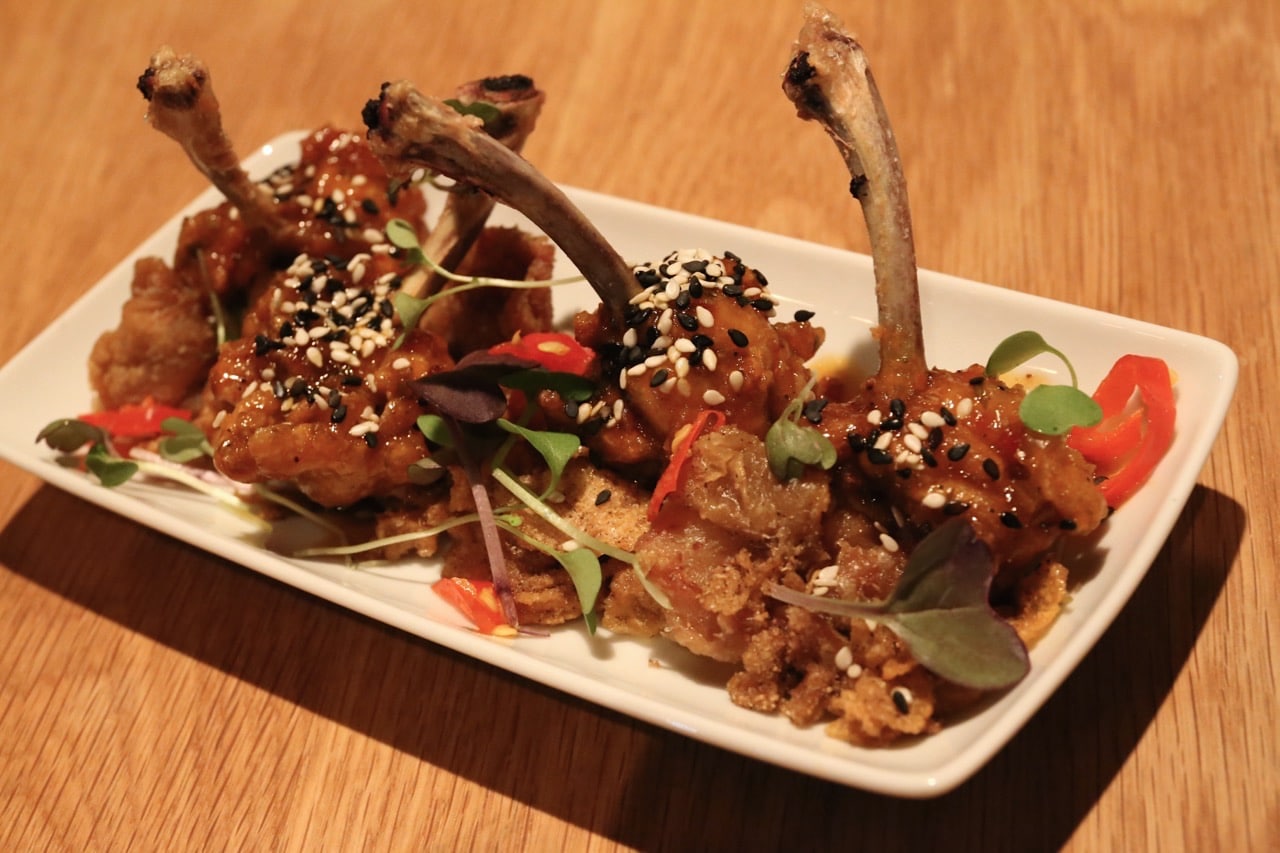 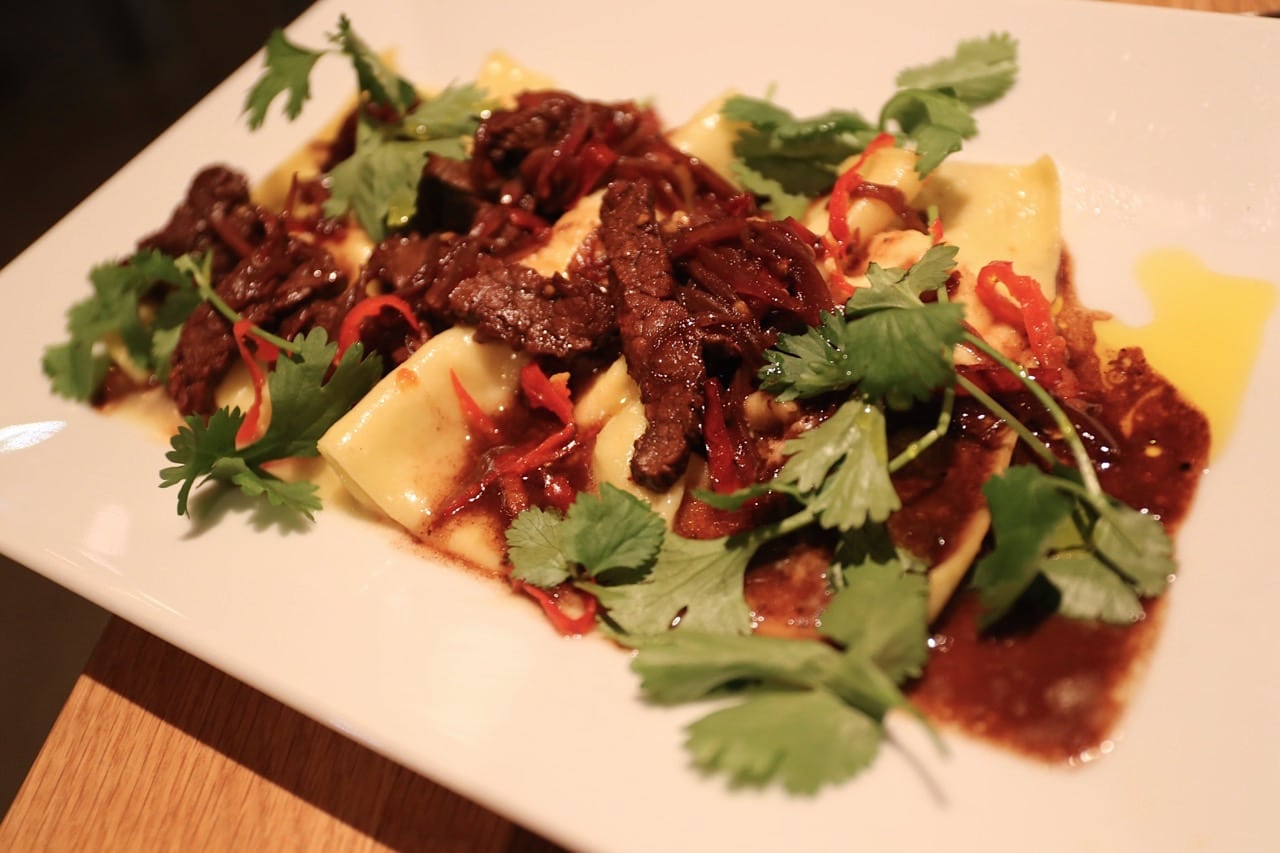 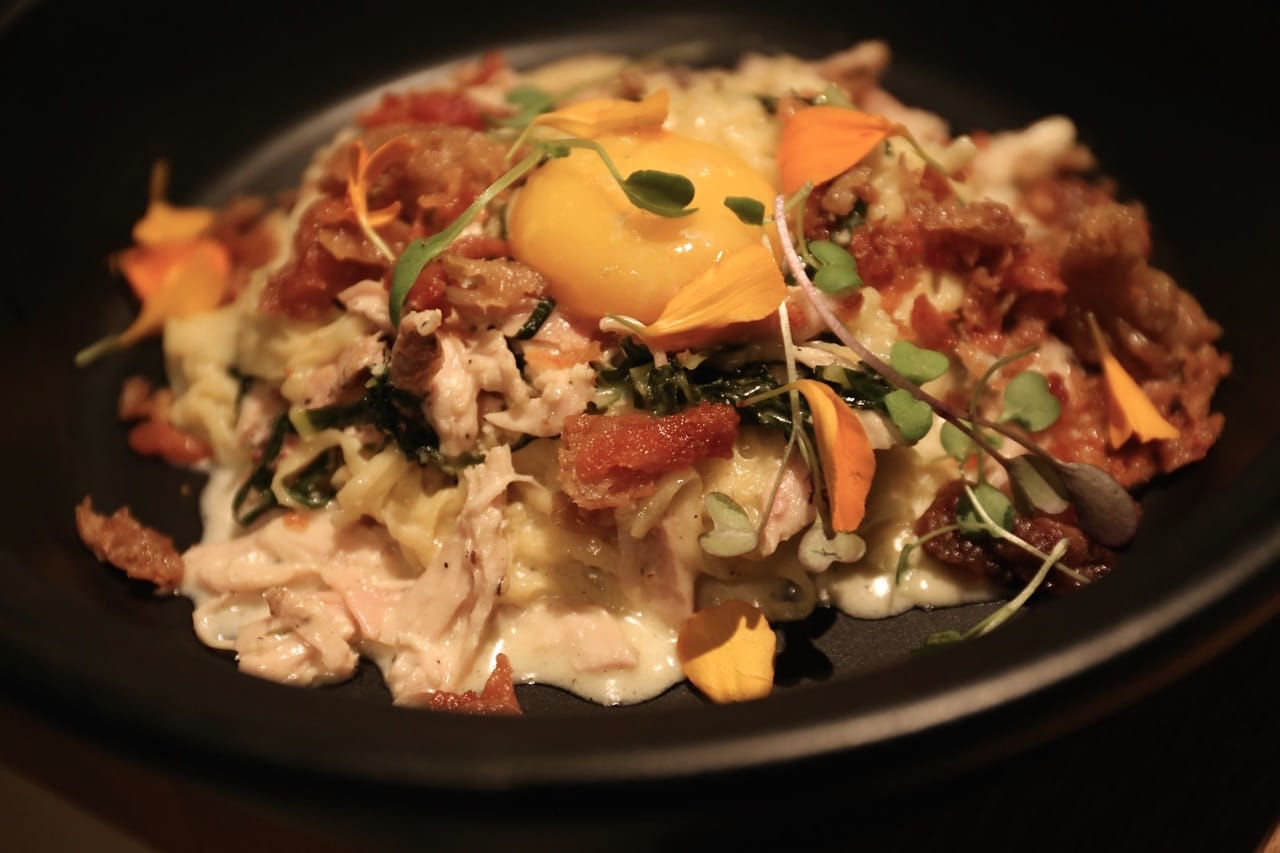 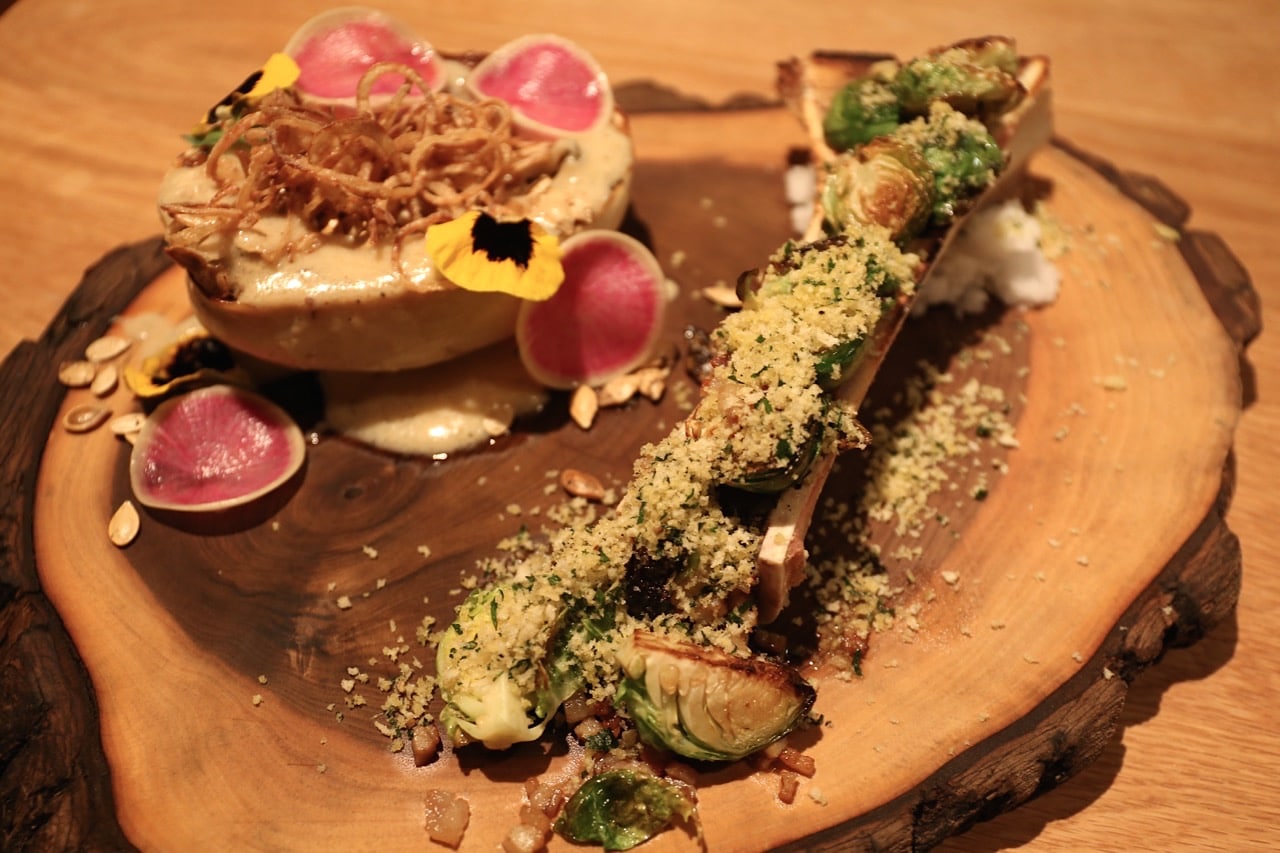