In 2013 I visited Calgary for the first time to write about the city’s evolving food and drink scene. My most memorable moment? Sitting perched on a stool at Model Milk’s chef’s table while slowly savouring Chef Leboe’s brilliant burger. The restaurant had an electric energy, clearly the talk of the town, having scooped up a handful of awards and accolades.

Chef Leboe’s most recent success can be found right next door, a sister property to Model Milk which also sits on Calgary’s hip 17th Avenue. Pigeonhole is both intimate and inventive, a genre-bending natural wine bar with a kitchen focussed on inspiring diners with its emphasis on veggie-focussed cuisine. 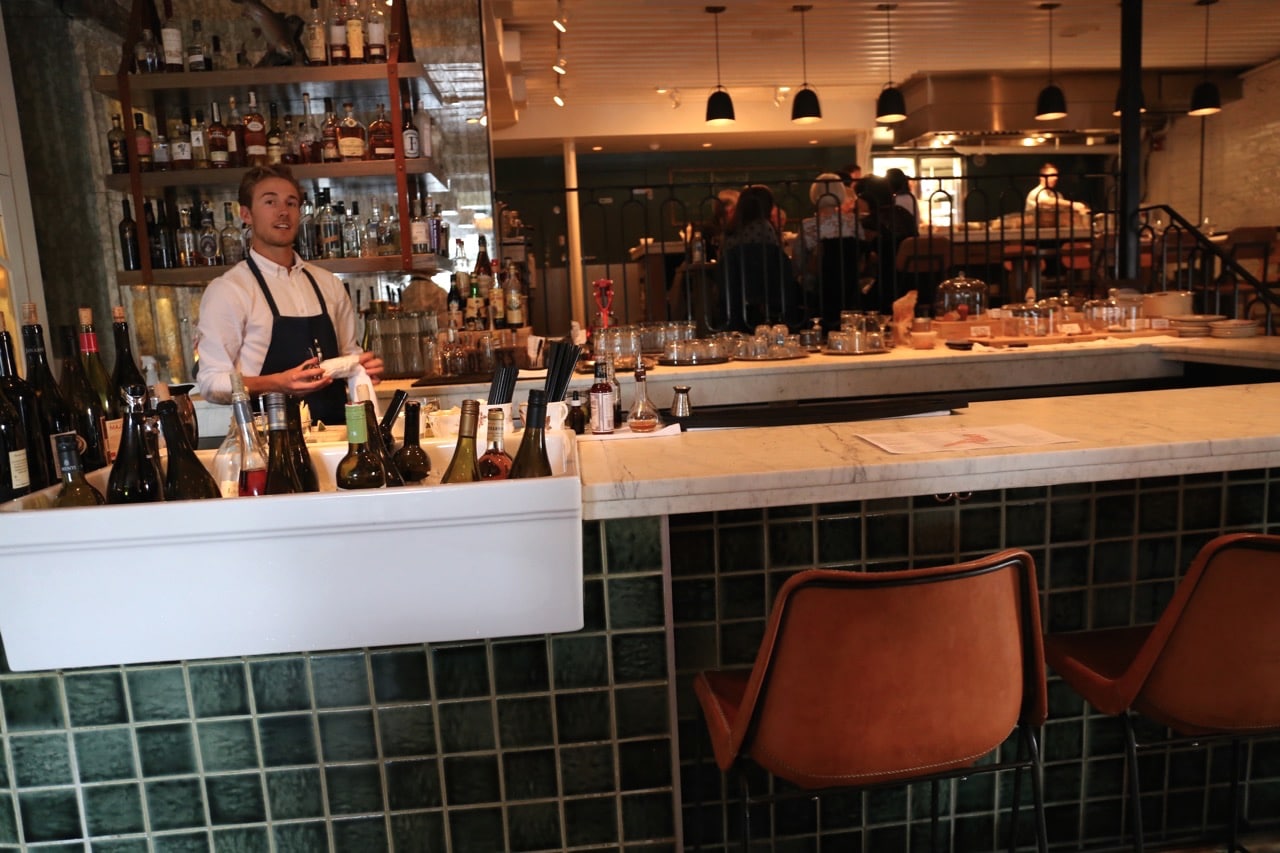 Chef Leboe has once again elevated Calgary’s restaurant scene with Pigeonhole’s shared experience, featuring a menu of diverse and globally inspired dishes. The restaurant was an instant success when it opened its doors and was recently crowned Canada’s Best New Restaurant by Air Canada’s enRoute magazine.

If you’re looking to enjoy a fancy feast in Calgary be sure to book yourself a spot at Pigeonhole’s bar. The white marble-topped space is the focal point of the restaurant allowing you to people watch with pleasure. Friendly bartenders whimsically pour biodynamic wines, shake up craft cocktails and tend a choir of perfectly ripened fromage (many of which are Canadian Cheese Grand Prix award winners).

Highlights from the Pigeonhole menu include plump Ricotta Dumplings, an oddly perfect combination of Charred Cabbage topped with Mimolette and jalapeno cream, juicy Beer and Cheese Smoked Sausage and a bowl of Poached Rhubarb muddled with whipped honeycomb and white chocolate. 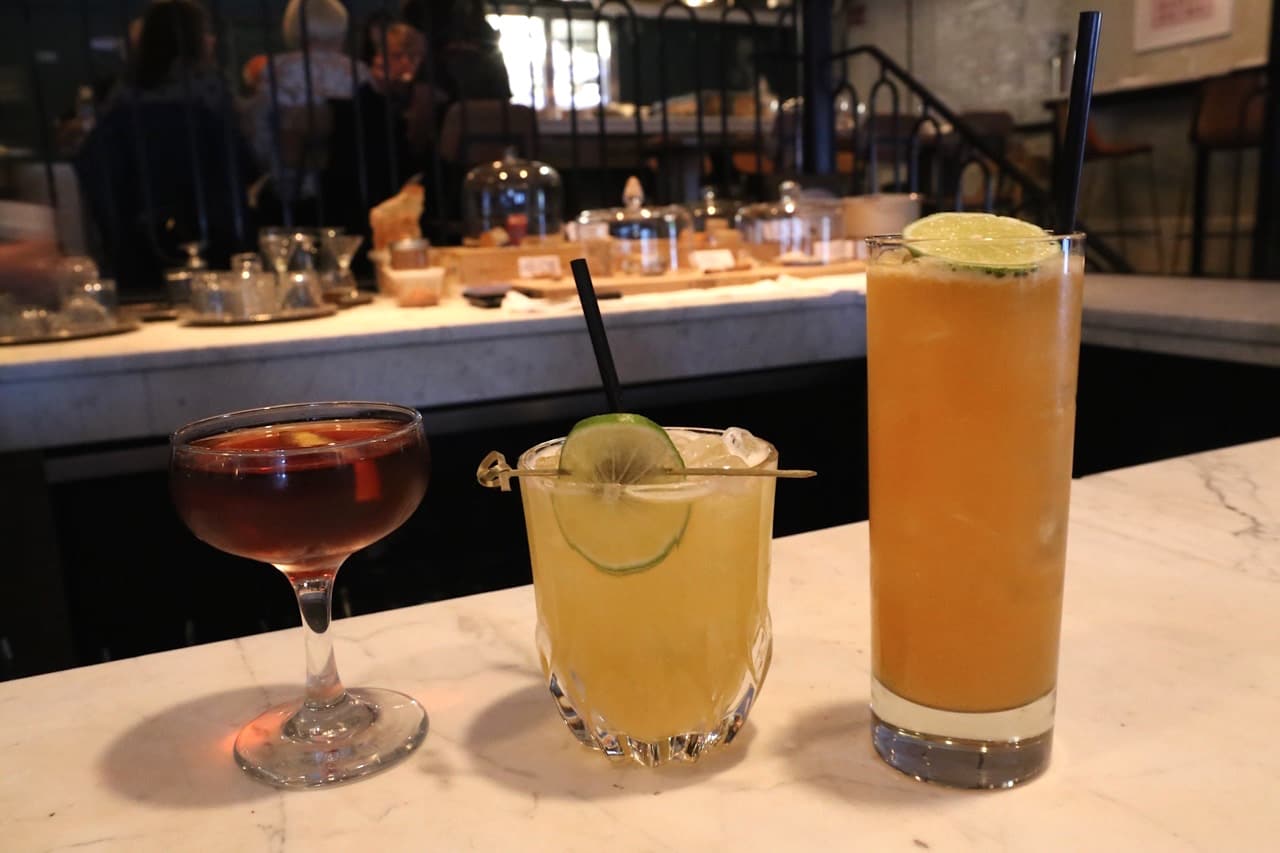 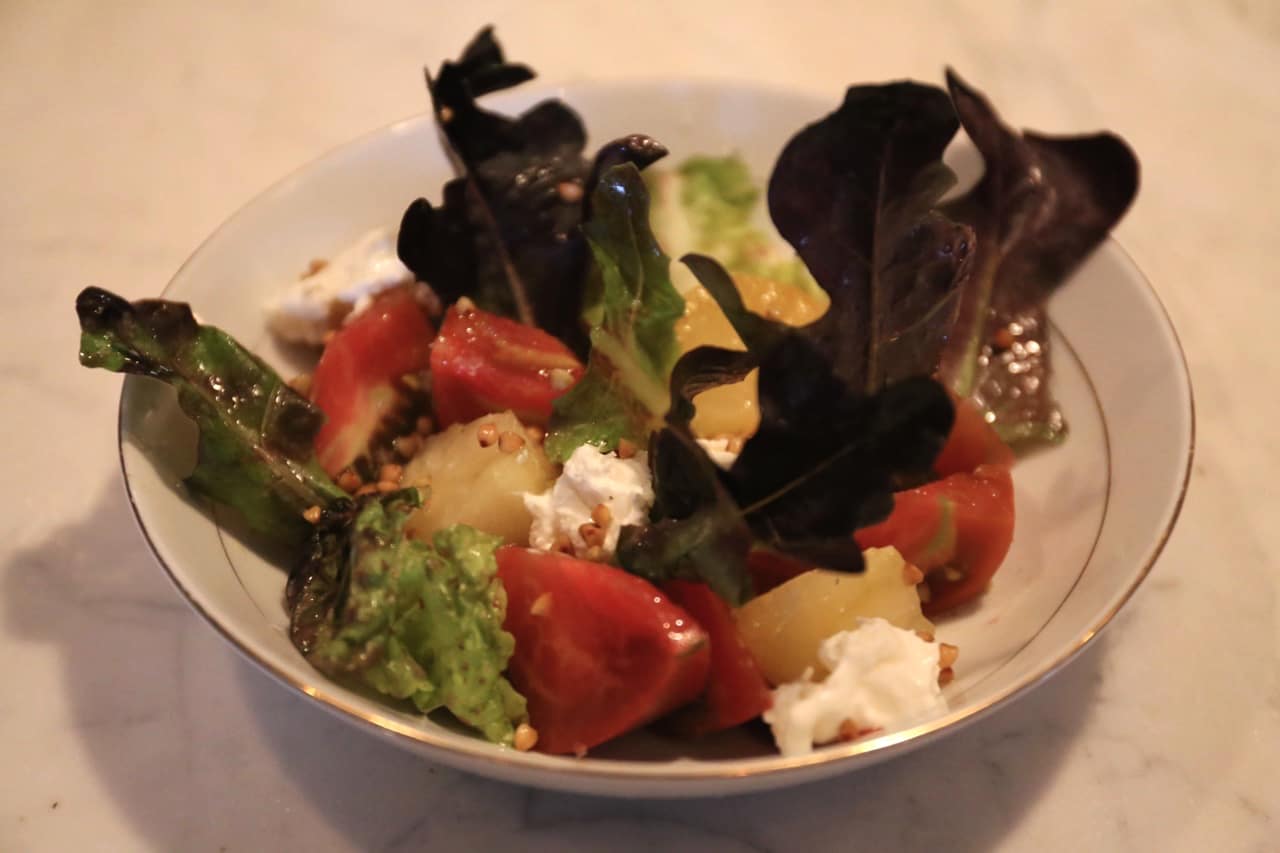 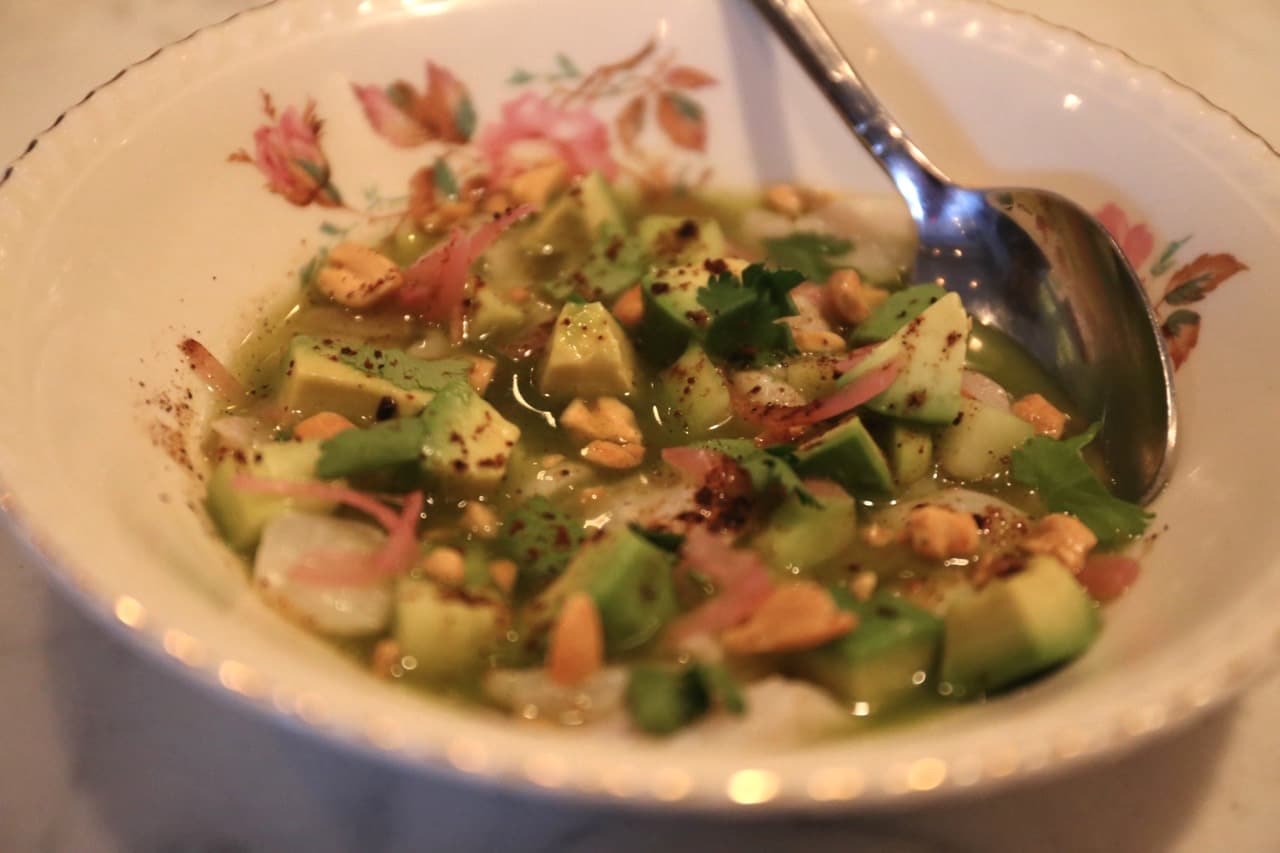 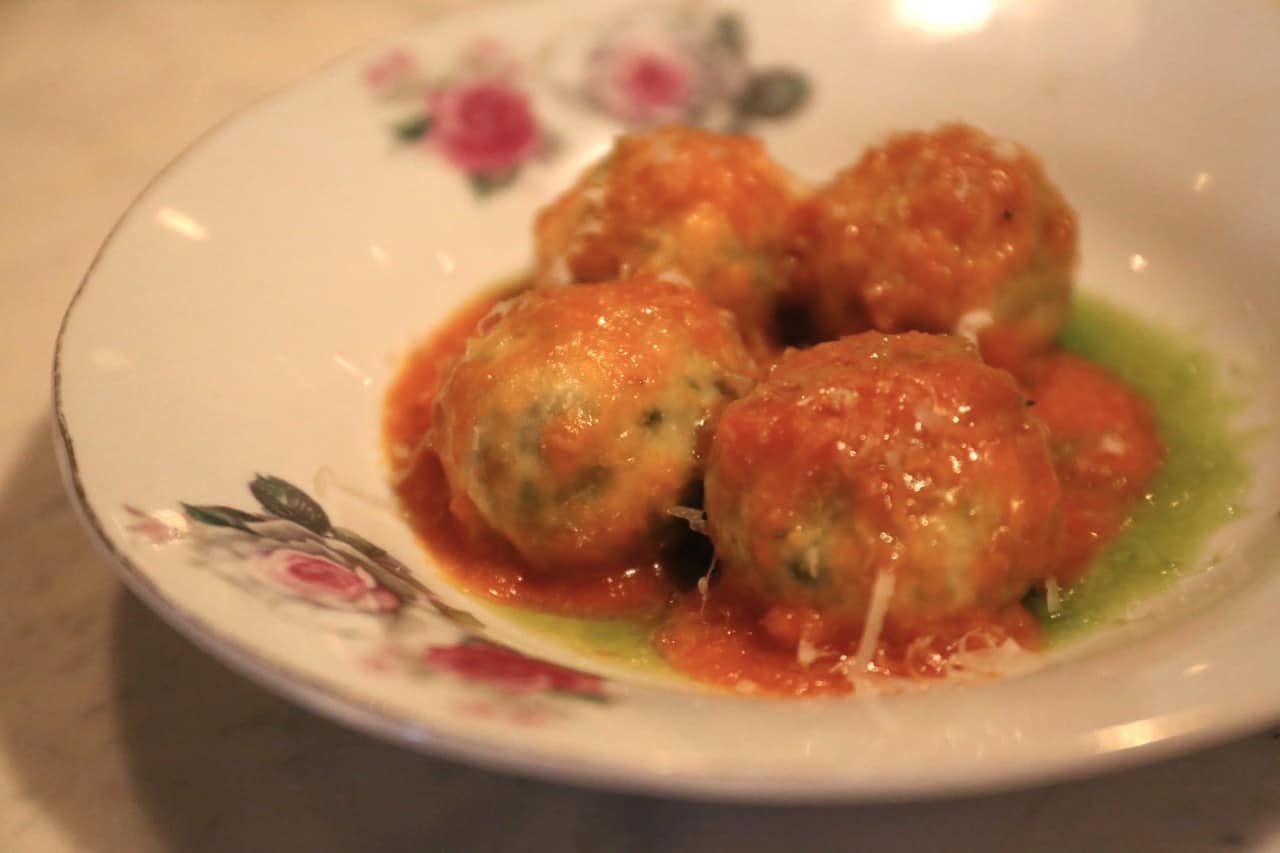 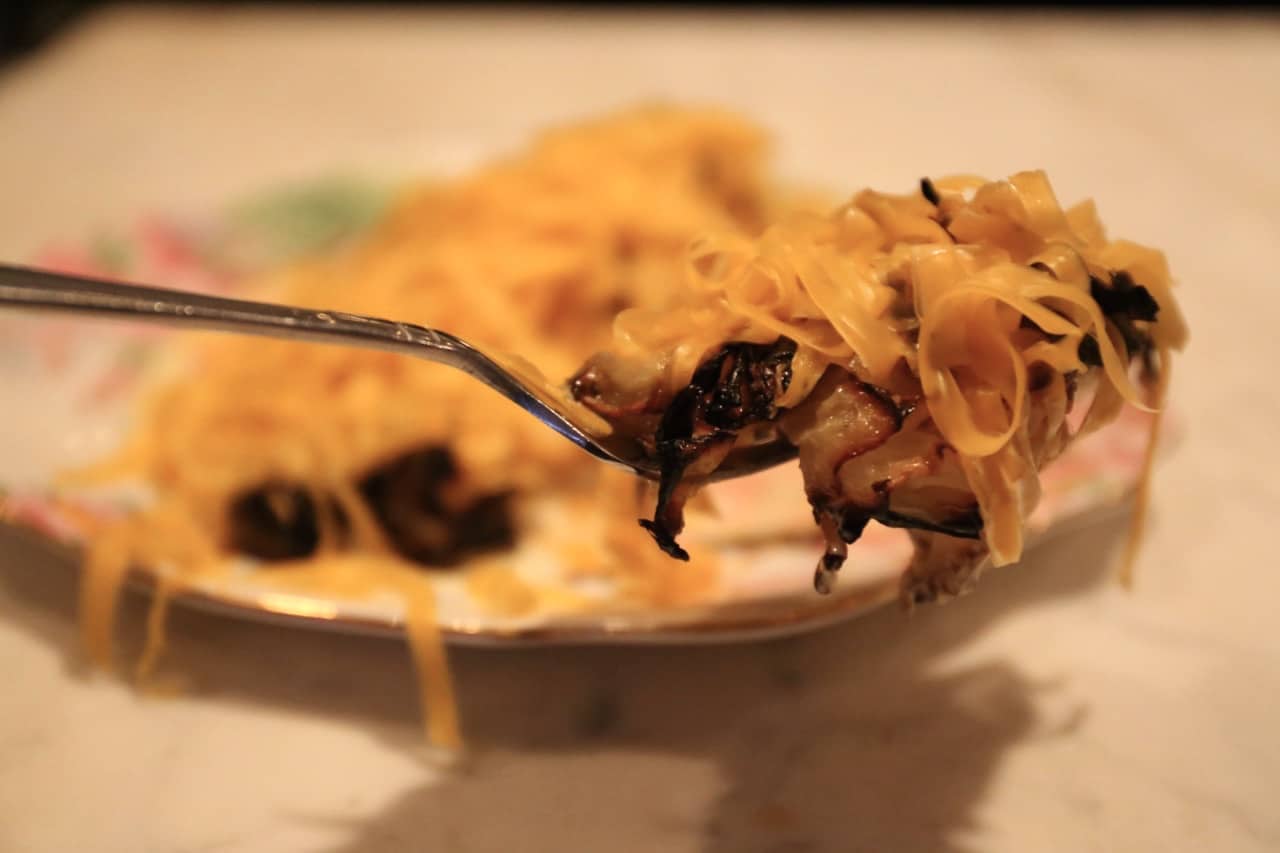 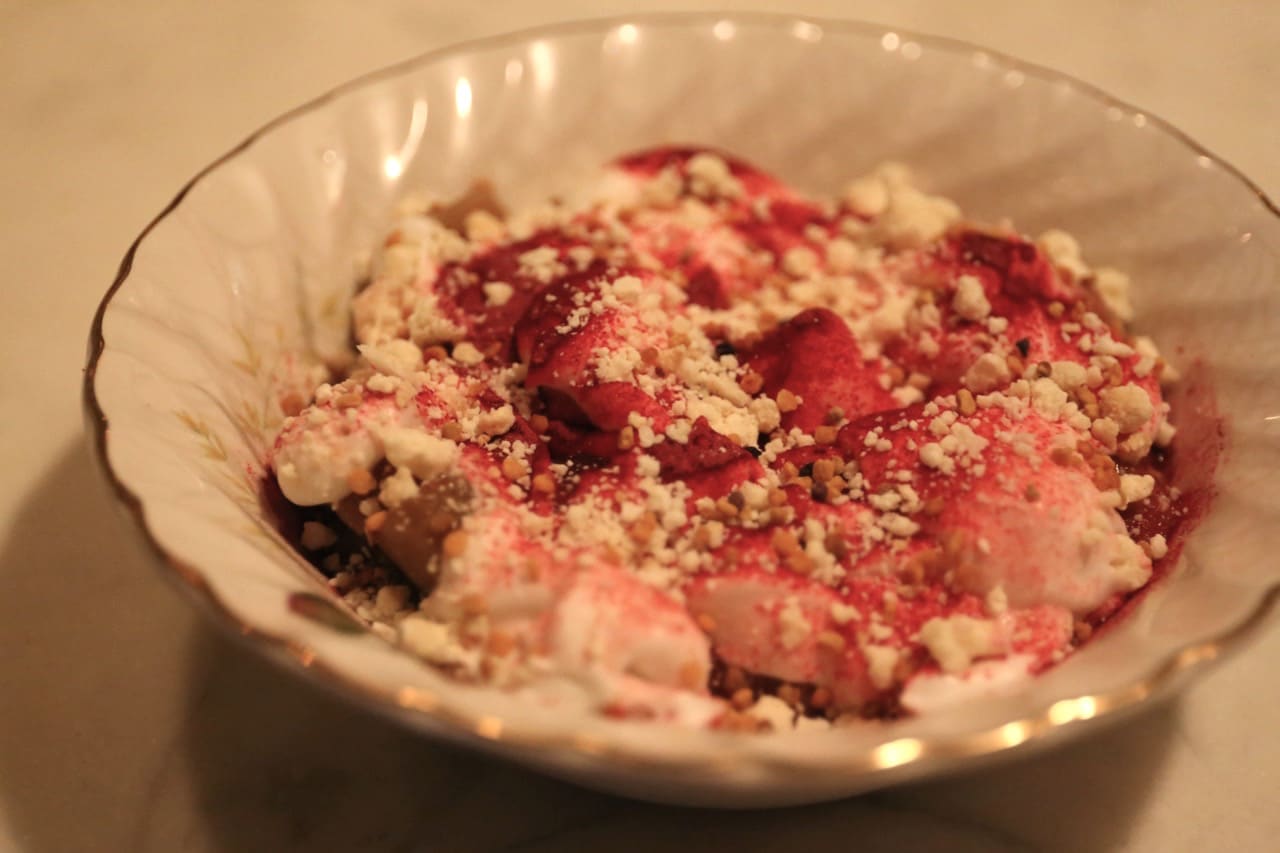 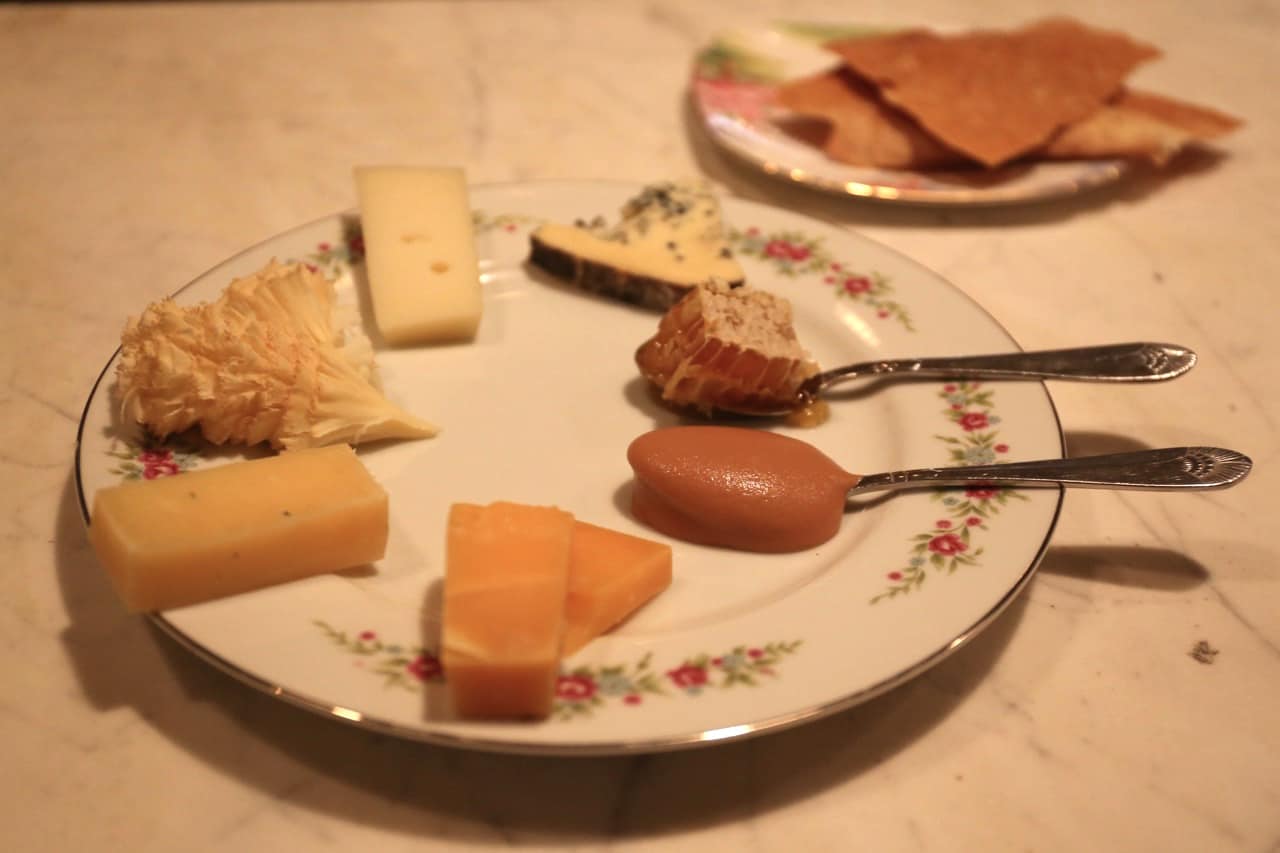