I first met Chef Charlotte Langley in 2013 when she hosted a spirited dinner party on Queen West dubbed The Bicycle Thief Pop Up. Her friendly approachability, unbridled enthusiasm for food and dare I say all together cuteness in the kitchen makes her one of my favourite chef’s in Toronto.

So who is Ms. Langley? Her roots can be found in Prince Edward Island where she grew up and later studied at the Culinary Institute of Canada in Charlottetown. Her first restaurant gig had her flying to the country’s other coast where she met her mentor Chef Rob Belcham at Vancouver’s contemporary sustainable seafood Restaurant C. Next up she set her sights on Ontario, doing a stint at a Niagara winery with Tony de Luca before landing at the Whalebone in Ottawa where she really began to shine. A few years ago she moved to Toronto to challenge herself to approach the restaurant world differently. After a stint at Cafe Belong this Girl Boss launched her first business last April. 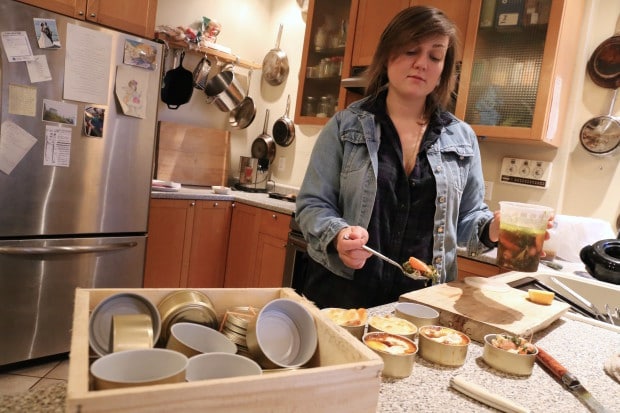 Shortly after Chef Charlotte launched Scout Canning news got around town that she was freshly preparing canned goods for Hogtown food fans. After seeing a feature in Toronto Life I decided to get in touch so I could pop in to her kitchen and get the scoop on her new business.

The Scout Canning menu evolves with the seasons and features Charlotte’s favourite nibbles packed into petite cans. Just peel away the pleasure! Her love for seafood shines through while she also tips her hat to quintessential Canadian dishes such as Quebecois creton slathered in mustard and, maple roasted Pork Belly and decadent flame roasted Smores.

The easiest way to sample Charlotte’s offerings is to adventure through a few of the city’s restaurants who offer her curious cans on their menus. Head to Civil Liberties for a nibble at their cocktail bar. Visit Track and Field for a dip-friendly menu or pop by Rodney’s Oyster House where she’s currently working on a line of canned fish dishes. 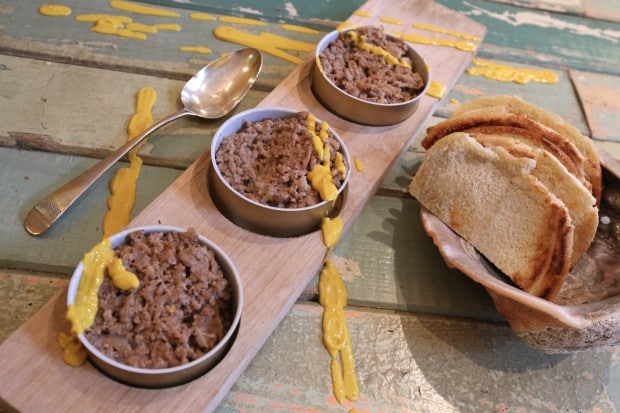 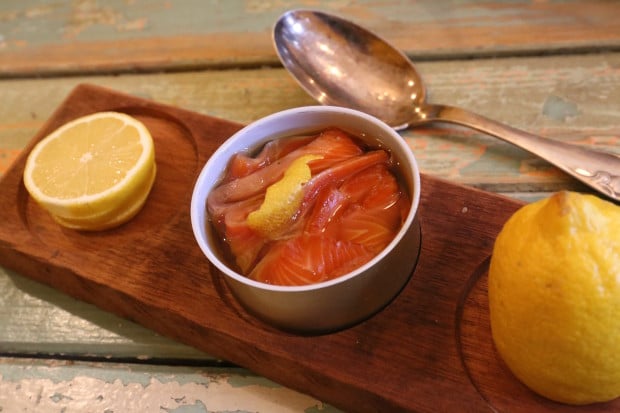 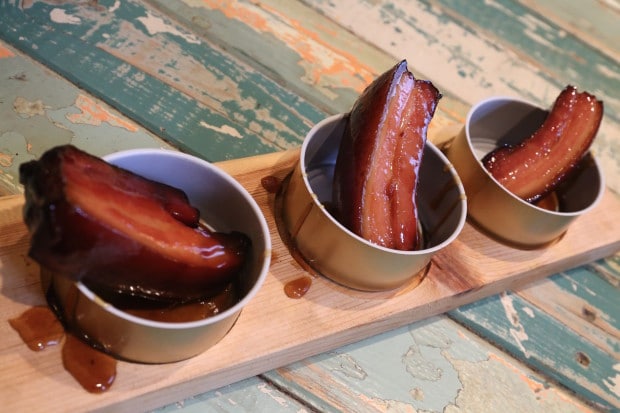 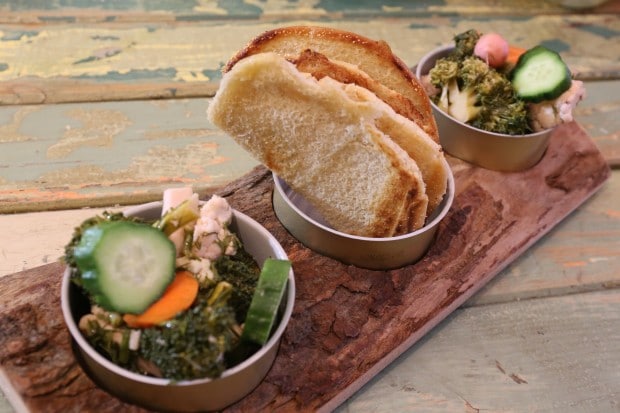 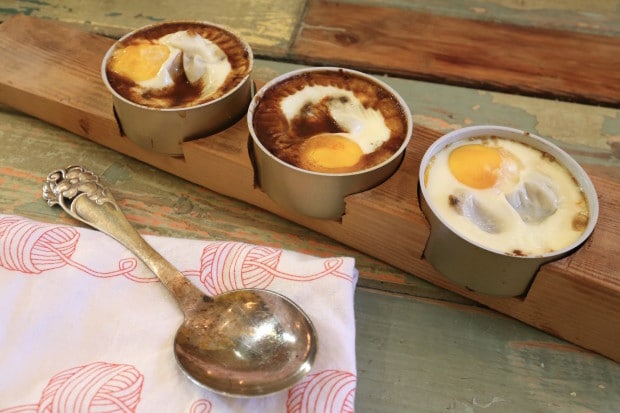 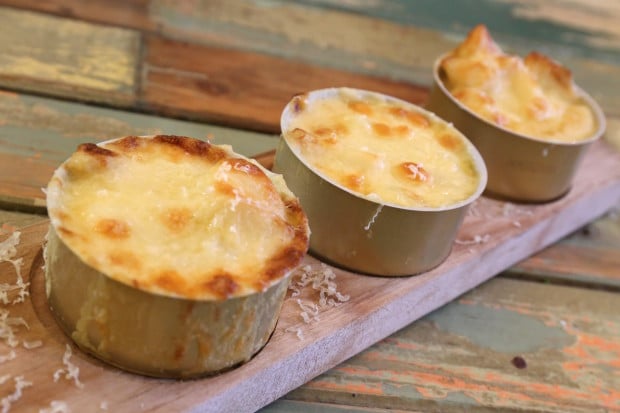 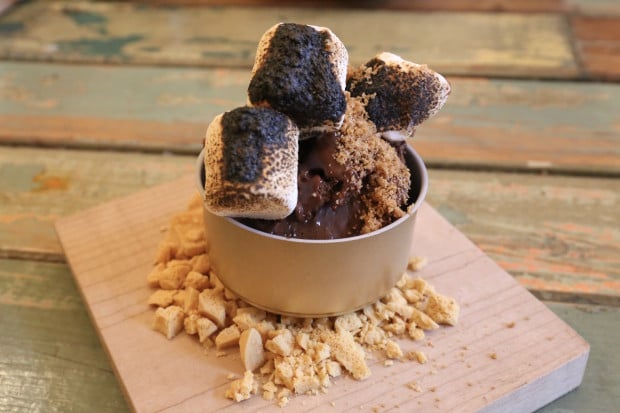