My six free passes for the Toronto’s Festival of Beer arrived on July 26th! Super excited to take five lucky friends, drink some beer and do gay stuff. Rather excited that Ace of Base is headlining the event!

The first of its kind in North America, the Queer Beer Festival celebrated Canada’s rich brewing history, hosted by experts of the brewing craft from around the world. Featuring more than 120 brands, great live acts and delicious food!

Les one of the organizers comments, “The Queer Beer Festival was really the result of  a great weekend at last years Dyke Day at Queens Park with Cindy Lauper…we were working at the event and the crowd had so much energy and were quite fantastic, we thought , why the hell aren’t we working with the GLBT community!”

My friends met me at work at 5pm and we all headed over to the Festival which was being hosted at Bandshell Park on the grounds of the Canadian National Exhibition. We paid headed to the media entrance with our passes and quickly grabbed a stack of 20 tokens. We spent the next few hours sampling beers from around the world, playing random games for free merch, eating poutine and nibbling on powdered sugar dusted mini donuts.

Ace of Base headlined the event which was an oddly thrilling nostalgic experience for me. Ace of Base was my sisters first ever CD purchase way back when. We would listen to the album The Sign up at the cottage, dancing in our boat house and doing cartwheels into the lake.

The evening was filled with plenty of cute boys, hoppy beers and stellar Swedish Pop. A perfect Thursday night. Now readying for bed I have I Saw The Sign, Wheel of Fortune and It’s a Beautiful Life rolling ringing in my ears. 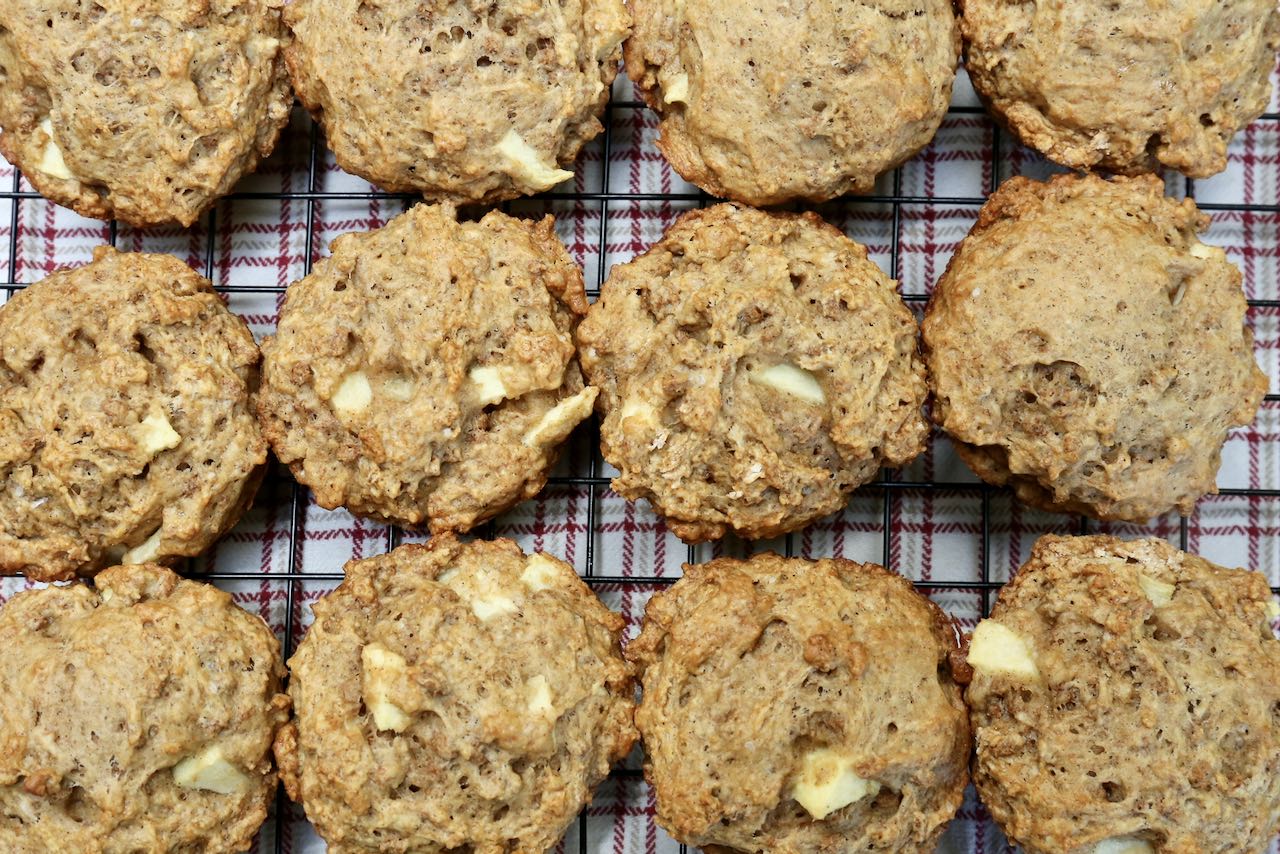 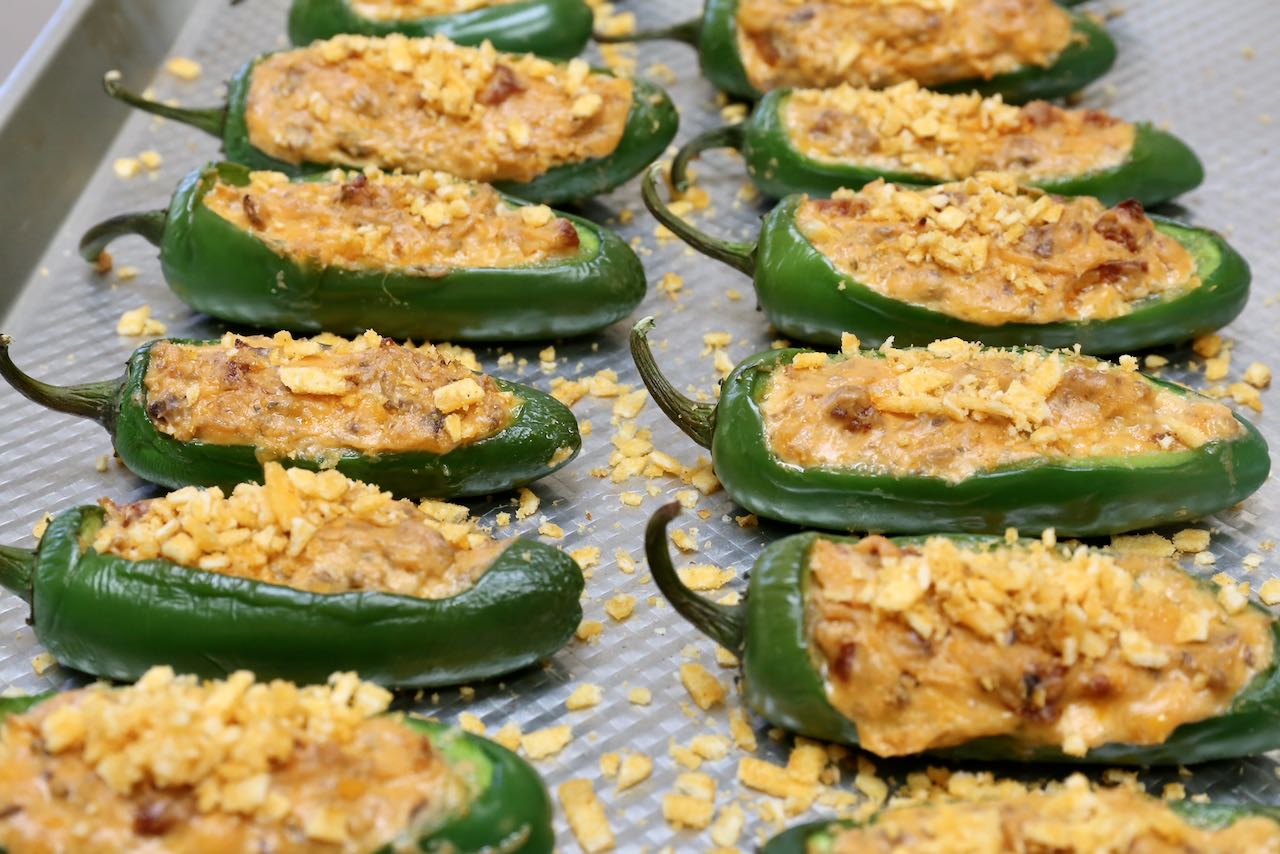