There’s nothing quite like taking a break from the hectic-ness that is TIFF to catch your breath over a calorie clogging brunch. I tip toed across the red carpet at Brassaii on King West and arrived at the hush-hush Hollywood Reporter Lounge where THR editors and producers spent the first days of the festival interviewing some of the world’s top acting talent.

Whilst nibbling through a parade of pretty plates I silently gawked as the always gorgeous Jennifer Garner giggled across the room, quickly wolfing down an avocado topped entree. Not sure if it was the fact that I was breathing in Ms. Garner’s A-List air or simply that I was high on exhaustion from many sleepless nights but I do have to say brunch never tasted better than at that very moment! 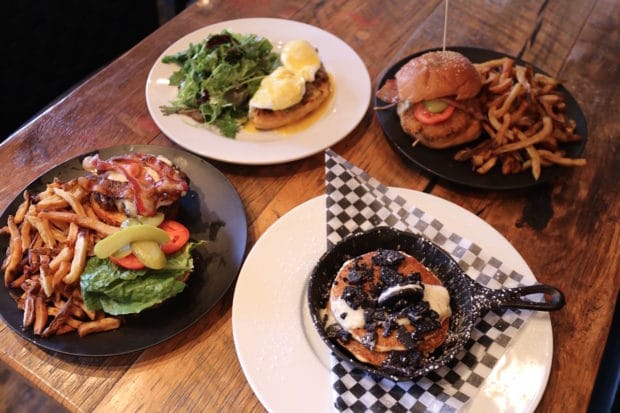 Brassaii is one of Toronto’s most sophisticated dinning destinations. Nestled amidst a romantic cobblestone courtyard patio, Brassaii elevates the finer dinning experience by surrounding its guests in an architectural heritage integrated with modern trends of progressive, SOHO-inspired design innovations. The iconic lounge is one of the most popular King West restaurants, featuring an exposed wine cellar, sleek dinning room, stylish bar as well as two private dinning rooms. 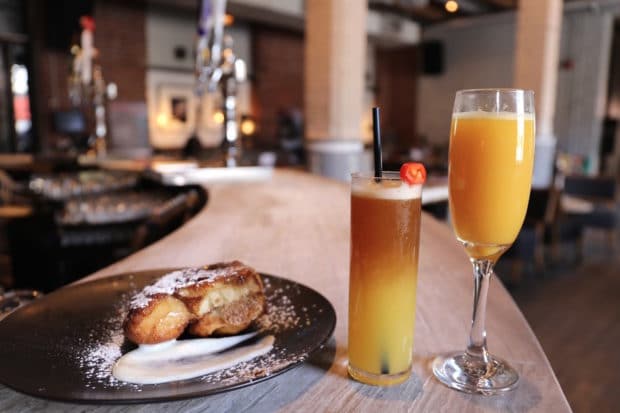 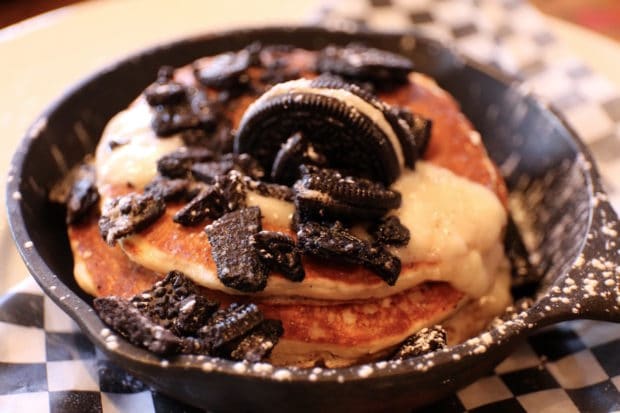 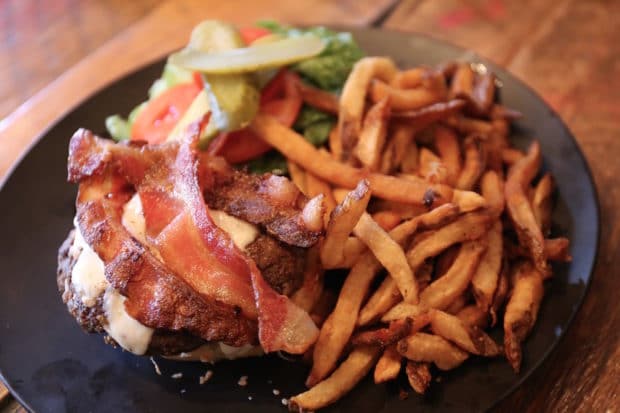 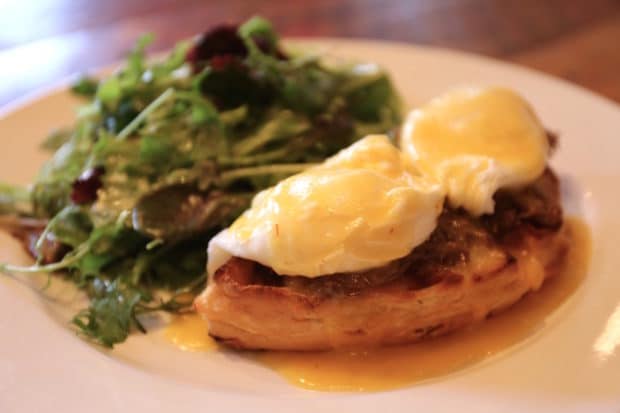 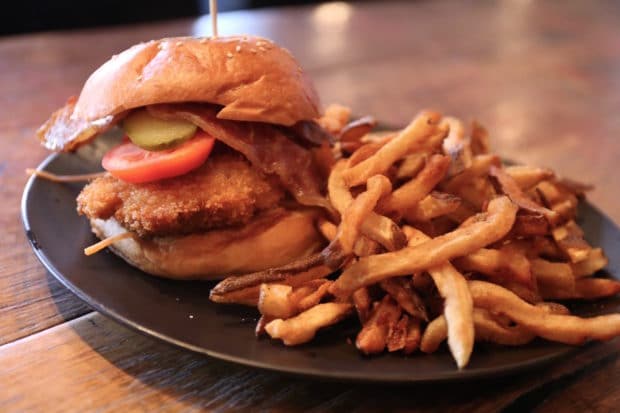