It was 1771 when Habersham House first opened its doors. The architectural icon in historic Savannah was later dubbed The Olde Pink House after the soft native brick of the building began to bleed through plastered walls and mysteriously changed colour from white to Jamaican pink.

A national landmark, Savannah’s stately Georgian mansion facing Reynolds Square has an exciting history. Built on land granted by the crown of England, James Habersham Jr. lived in his mansion from 1771 to 1800. This wealthy planter’s home held many secret meetings which helped to secure the independence of the 13 colonies from England. In 1811 the Pink House became the Planter’s Bank, the first bank in Georgia, and housed the fortunes of all the colonists. Still in operation today, the massive cast-iron vaults with dungeon like doors are used as a wine cellar.

After many years of neglect, the William Balish Family from Charleston purchased the Habersham House in 1992. They immediately began a major project to remove the decaying walls, restore the sagging building, research its past and reconstruct it to its original grandeur. 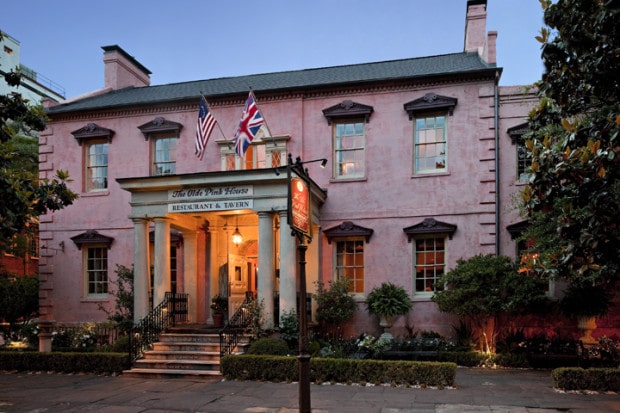 Today The Olde Pink House offers culinary tourists a unique opportunity to nibble through classic soul food dishes which have been reimagined with flare while indulging in the restaurants jaw dropping vintage vibe interior. Over the lunch hour weathered wood floors creek as dapper servers hustle through the packed space with a welcoming Southern smile. A parade of steaming plates march under crystal chandelier before softly landing at the table. Flickers dance from a nearby fireplace as crispy baskets of fried chicken, creamy mac & cheese, pipping hot jalapeno poppers and addictive shrimp n grits offer a perfectly proper mid-day plumping. 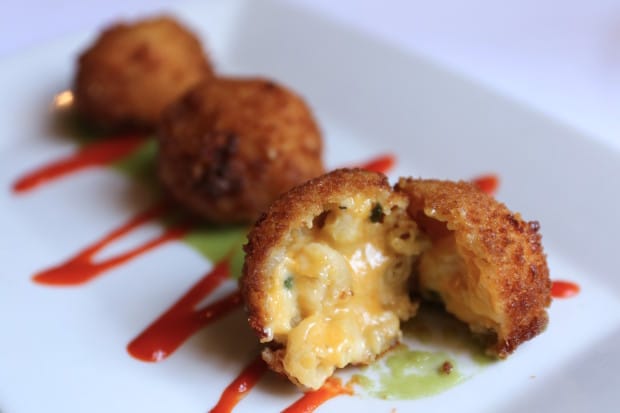 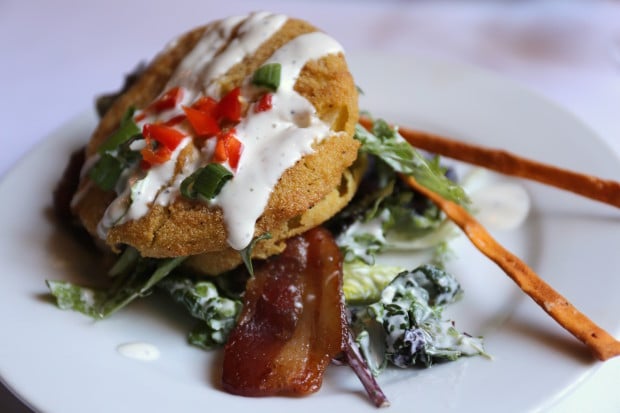 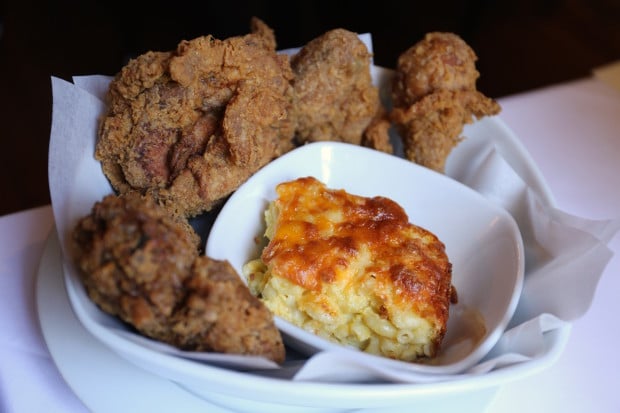 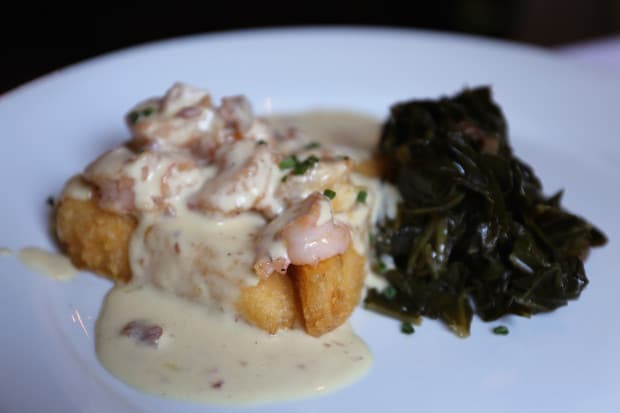 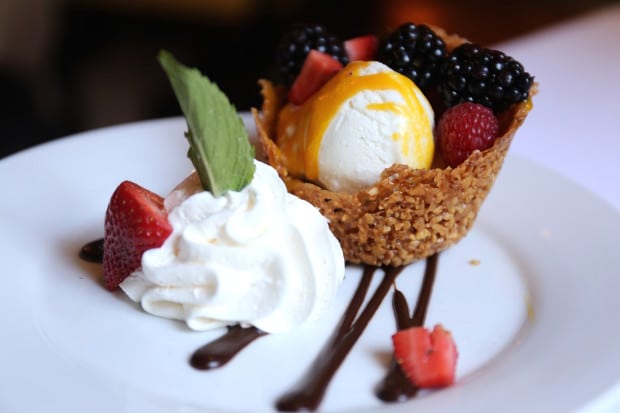