Ever walked into a restaurant and felt that de ja vu? It took me a few minutes after plopping myself down in the lantern lit dining room at Toronto’s new East Thirty Six to realize I had once feasted on fancy food here when the space was known simply as, Lucien.

Fast-forward four years and I’m sitting in the same dining room, flipping through a creative craft cocktail list (thanks to mixologist Julien Salomone) as my mother sits across the table swishing vino in her glass to and fro. She braved the frigid weather that eve, hopped on the Go Train and met me on the cusp of Toronto’s historical St Lawrence Market to celebrate her birthday. Who said Wednesday was a school night? I mean really… 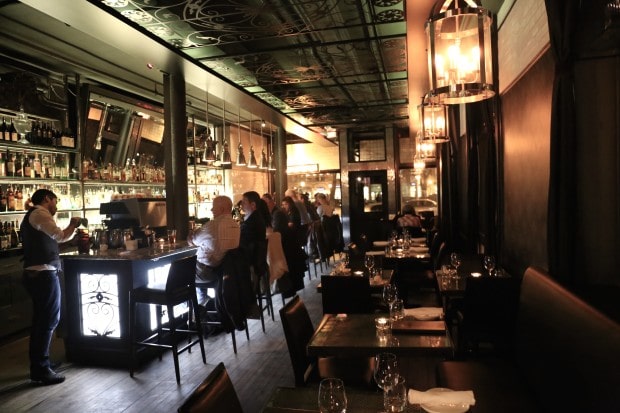 East Thirty Six is owned by the same team who run petite Boutique Bar in the Village. Their newest project is a speakeasy-styled cocktail restaurant, helmed by Chef Brent Maxwell who has previously worked in kitchens at the Millcroft Inn, Spencer’s at the Waterfront in Burlington and several Oliver & Bonacini haute cuisine concepts downtown.

At East Thirty Six Chef Maxwell has created a short but sweet menu where dishes are prepared with house-made ingredients and served in smaller portions so guests can easily share at the table. The food here really is fantastic, which makes me wonder if mother really does know best. Near the end of our meal she chirps, “each of these have been a 10 out of 10!” I agree, then pause to reflect on what the lingering themes might be…

A lightbulb flashes over my head as I squeal, ah-ha! Fresh and forward flavours find nirvana in the crunch and munch. Contrasts perfected found in two of my favourite dishes on the menu; a bright salad featuring creamy burrata, chewy preserved orange, crunchy almonds and juicy shortrib perched on nutty eggplant, sweet pomegranate jus and topped with crisp smoked matchsticks. 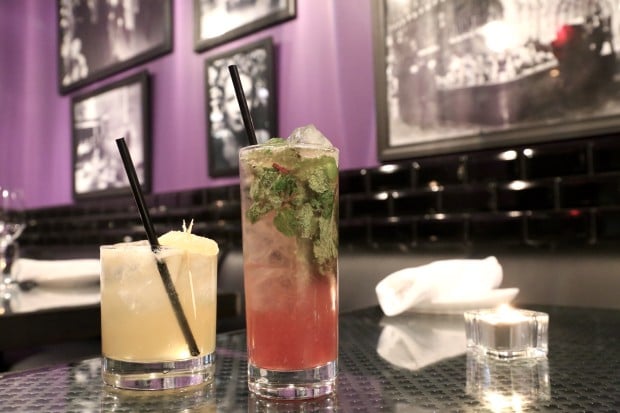 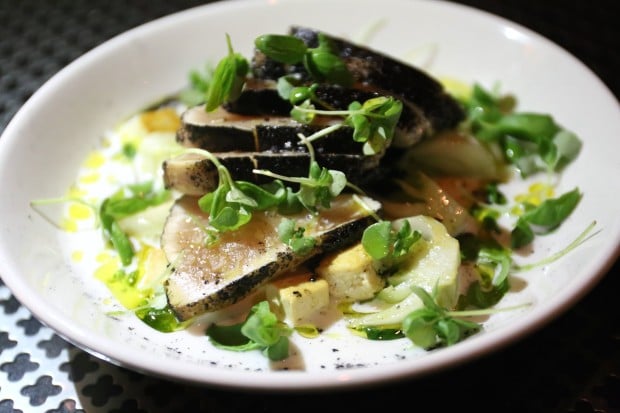 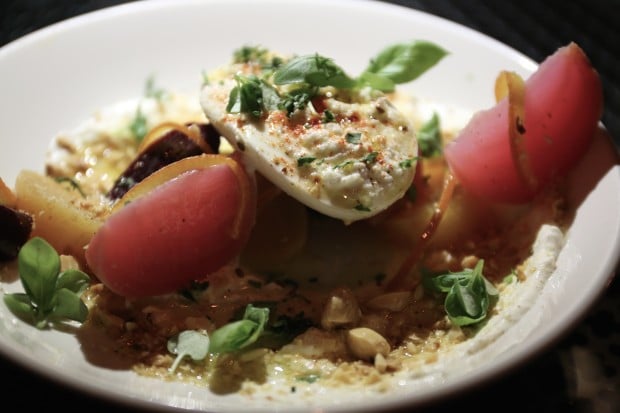 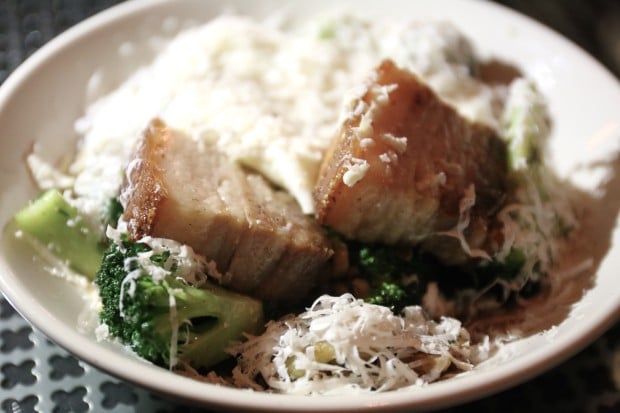 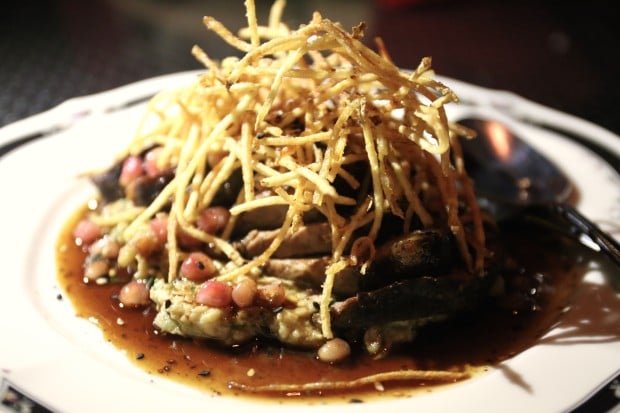