The notion that I was a lightweight when it came to guzzling beer was quickly made apparent in Prague. It was the Fall of 2014 and I was on assignment with the Vancouver Sun to write a sud-sloshed story about my adventures through the Czech Republic with Pilsner Urquell. A group of Toronto’s finest food, drink and travel personalities toured the rather epic brewery in Pilsen and then hustled to Prague in search of good eats and late night revelry.

The night before our flight launched off the YYZ tarmac chef Grant van Gameren’s Bar Isabel had been awarded Canada’s best new restaurant by enRoute Magazine. Fast forward 48 hours and I’m sitting in a cigarette-smoke hazed beer hall trying to keep up as he coaxed me to polish off another pint. It was during this trip that Gameren dropped hints at a new Spanish-inspired restaurant concept he was developing which would soon be known to Little Italy as Bar Raval.

During that same trip Anthony Potvin was whispering about opening up a new restaurant, a delicious Asian-inspired hotspot now celebrated as Dailo. Ironically the two pals now play neighbours on College Street while also regularly sitting on some of the city’s top restaurant lists. 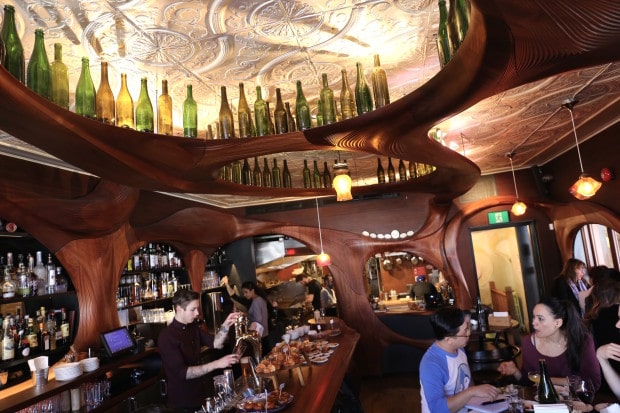 What I love most about Gameren’s approach to food is his consideration to the finer details. During the planning stages for Bar Raval I once heard him chirp about toiling over how he’d serve his coffee, what napkins to use at the bar and lord knows the jaw-dropping Gaudi-inspired interior (which has been lauded by design nerds as one of the world’s finest restaurant interiors) required a spirited vision. At Bar Raval Gameren and Co. have thought of everything. As expected the food is on fleek, music is moody, interior is inspiring and staff are equal parts cheerful and knowledgeable about the food and drink they serve forth.

I spent my first three years in Toronto writing about the city’s food scene and while lately I’ve focussed my energy on uncovering culinary cultures from Mumbai to Miami, Bar Raval has me swivelling on my heels full circle. I very much feel like an ambassador for Toronto (most travel writers will say that for any place they call home) and have spent hours raving about the city’s ongoing renaissance to those who are curious: top chef’s in Puerto Rico, a hotel manager in the Maldives, bartenders in Bosnia and sommelier’s in Stockholm. Without a doubt, Bar Raval is road trip worthy.

When Bar Raval first opened its doors people were buzzing not just for the food but for the departure from the experience norm we’re used to. She’s open 7 days a week from 8am to 2am? No reservations? Standing room only? People line up and squeal yes please! Raval has elevated Toronto’s dinning scene and pushed its practitioners to raise the bar, get creative and offer up a new concept to local food fans. It also offers a great story for visiting food and travel journalists, a testament that Toronto is so tasty that she’s worthy of spending an entire week binge-eating through. 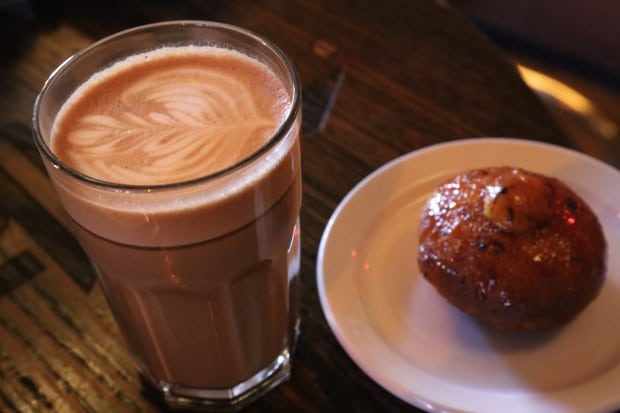 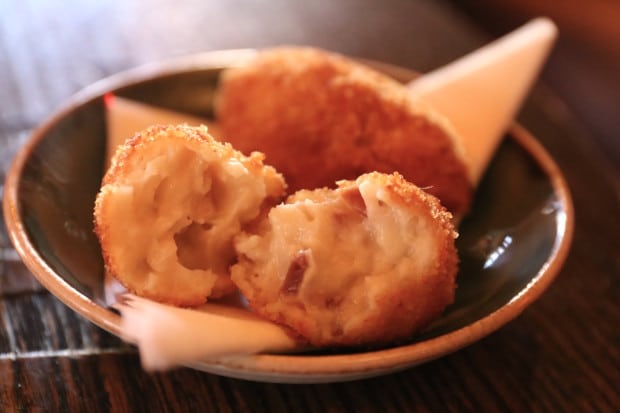 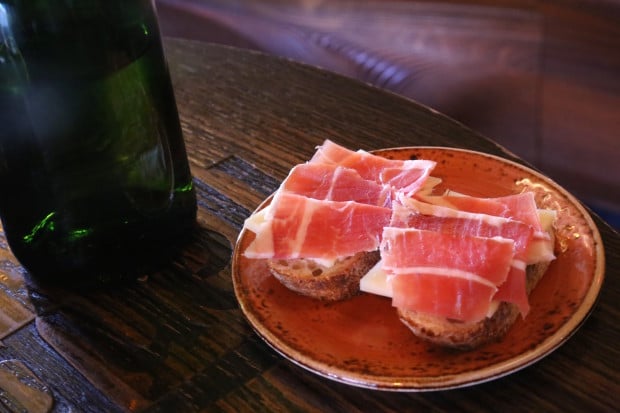 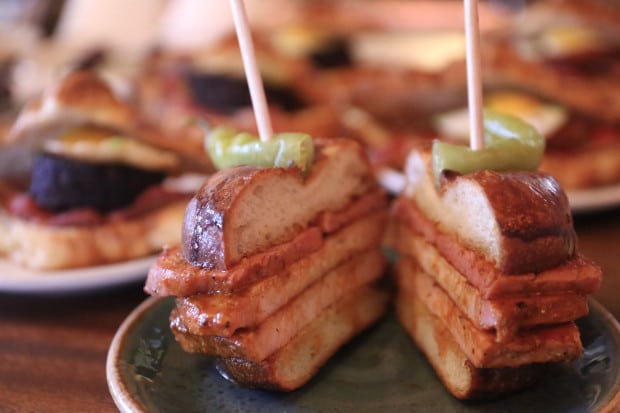 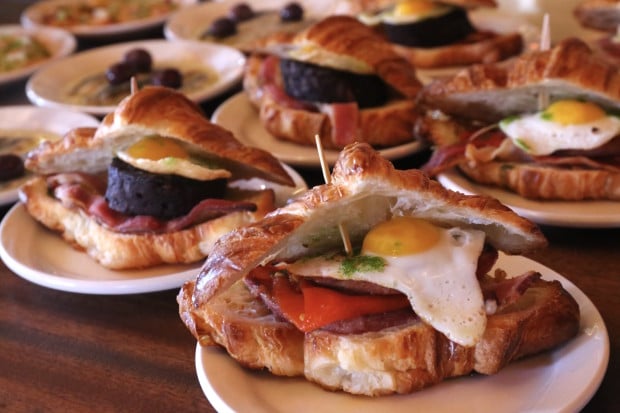