Long known as one of the world’s most exclusive ultra-luxury resorts, the iconic One&Only Palmilla in Los Cabos has reopened its doors since last years hurricane, ready to show off her makeover to tan fans this winter season. At the popular local and guest favourite, Agua by Larbi, the large and airy space has been newly redesigned with an earth-to-sea design scheme by New York based designer David Mexico. Perched on a bluff and overlooking the Sea of Cortez, the reimagined venue combines a tropical bar with indoor and al fresco seating that takes advantage of the locations heart stopping and jaw dropping views. 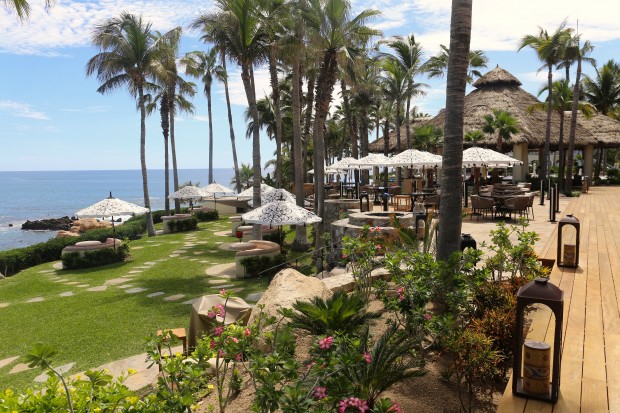 Guests enjoy artfully prepared Mexican cuisine with some Mediterranean influences, orchestrated and created by Chef Larbi Dahrouch. Chef Larbi began his culinary career at the age of 13 when he moved from his home town in Morocco, to France and worked as an apprentice for the late French 3-Michelin-star Chef Jean-Louis Palladin. Larbi eventually made the move to the USA and then decided to settle in Mexico, where he travelled extensively, giving him the understanding of regional nuances as well as how to delicately blend other ingredients into local cuisine to complement and incorporate original flavours.

The menu changes seasonally, with some menu items changing daily, depending on the fresh catch and produce available from the organic garden. Fans of a theatrical dining experience will swoon for hand-made tortillas, authentic moles and signature guacamole and ceviche made tableside. A bit of pomp and panache via romantic dinner under the stars can’t help but make your mug smug. 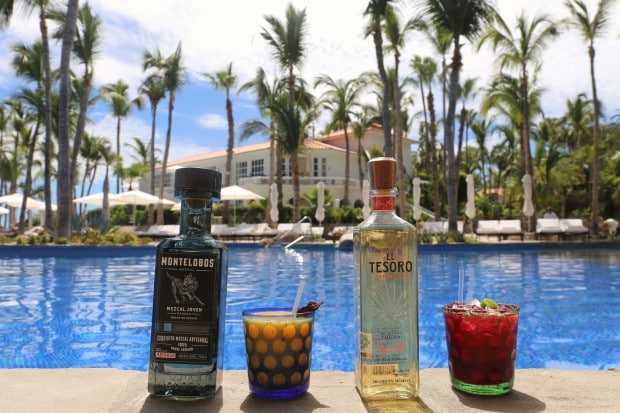 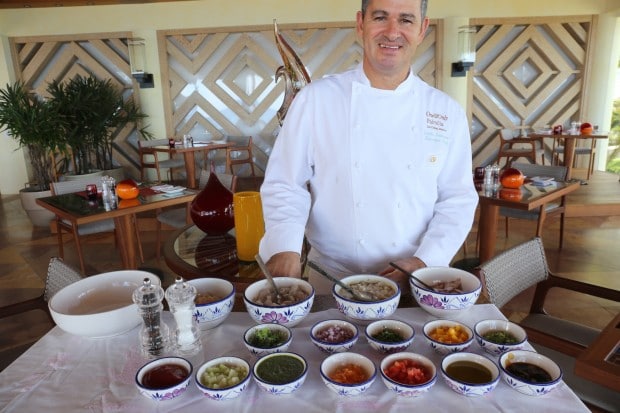 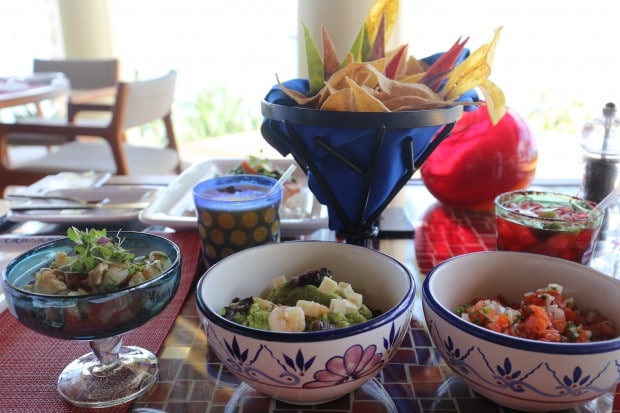 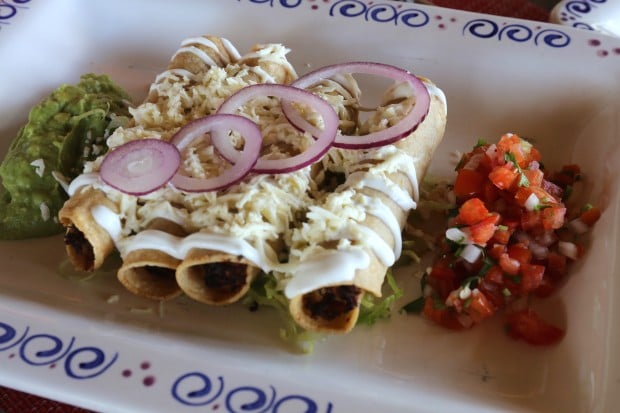 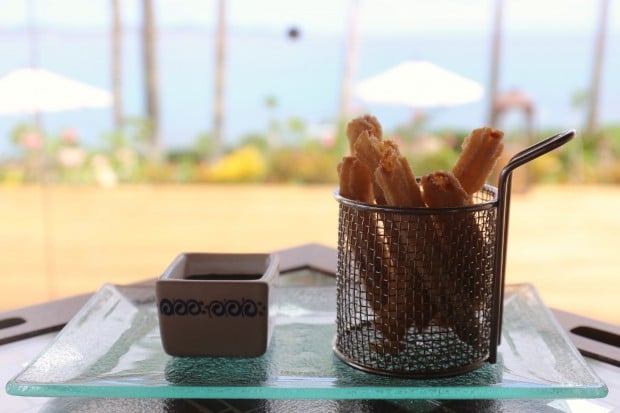