Grizzly House Banff is the most famous fondue restaurant in Alberta. Ranked as one of the best restaurants in Banff, The Grizzly House specializes in classic Swiss fondue.

The History of Grizzly House Banff

The Grizzly House is an absolute must for fans of fondue. In operation since 1967, this landmark restaurant in Banff has been a culinary destination for thousands of visitors to Banff National Park.

At the time it was Western Canada’s first disco and was known for its touring bands and go-go dancers. Initially all of the food was delivered through a hole in the wall from a neighbouring Chinese restaurant.

A few months after the Grizzly House opened the Chinese restaurant closed so management had to find a new way to comply with the liquor laws that required food service in order to serve alcohol. Staff brought in their own fondue pots – and so a restaurant tradition began!

The restaurants interior is entirely kitschy and immediately makes you feel as though you are floating through a 70’s fondue party hosted in a Swiss alpine lodge.

Be sure to ask your server to explain the secret behind the vintage phones located at each table in the dining room. They offer an homage to the restaurant’s legacy, when the space was used as a disco nightclub.

The menu at Grizzle House Banff offers famous dishes from Switzerland as well as local Alberta specialities. You can easily enjoy Swiss Raclette alongside a juicy Alberta beef steak.

The Grizzly House is one of Banff’s most romantic restaurants. If you’re sharing your fondue dinner with a special someone we suggest ordering the chef’s four course dinner.

All steaks at the restaurant are served with a tossed salad or soup of the day, vegetables, wild mushroom sauce, pan fried onions and rice or Swiss Rosti. 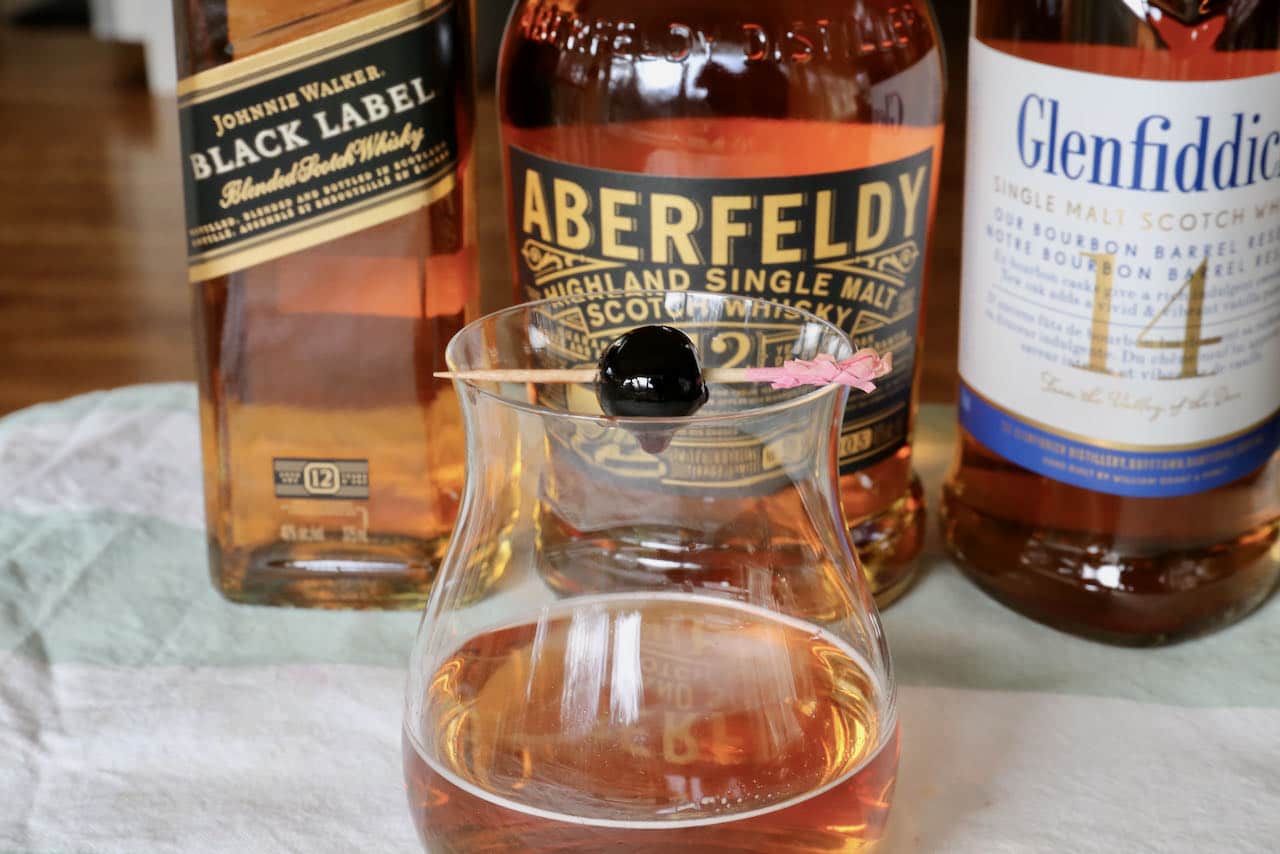