The drive from downtown Dubai to the spectacular man-made marvel The Palm Jumeirah can only be described as, “wow.” Around 3km south of the Burj Al Arab, roads lead out to the immense new Palm Jumeriah, stretching four kilometers out into the waters of the Arabian Gulf. The world’s largest man-made island, the Palm is one of Dubai’s most astonishing feats of engineering, which plays home to the gigantic Atlantis resort at its far end. Dubbed an “Eighth Wonder of the World,” the Palm has doubled the length of the Dubai coastline at a total cost of over $12 billion. As its name suggests, the Palm Jumeriah is designed in the shape of a palm tree, with a central ‘trunk’ and a series of sixteen radiating “fronds,” the whole enclosed in an 11 km-long breakwater “crescent.”

The island’s landmark Atlantis resort opened in 2008 to enormous fanfare. The islands focal point for the entire development is a near carbon copy of its sister establishment, the Atlantis, Paradise Island in the Bahamas. Inside, the hotel itself is as over-the-top as one would hope, featuring all manner of gold columns, crystal chandeliers and Dale Chihuly’s extraordinary sculptural installation in the lobby – a 10 metre high study in glass of what looks like a waterfall of frozen fettuccini. There’s also an in house aquarium, whose resident marine life one can ogle for free from the public areas. Opulence at Atlantis continues into the kitchen as guests dine at famed Japanese-American chef Nobuyuki Matsuhisa’s Nobu, Italian culinary maestro Giorgio Locatelli’s Ronda Locatelli, Ossiano by triple-Michelin-starred Catalan chef Santi Santamaria and Seafire which was recently ranked as Dubai’s best steakhouse by Timeout.

After gawking my way through the hotels lobby and whisking my way past a floor to ceiling aquarium I arrived at Seafire Steakhouse for my celebratory final feast in Dubai. I arrived as an Ambassador for Canadian Beef on a mission to find out more details on how quality Canadian Beef is showcased in the foreign marketplace. In August I spent a few days with Canadian Beef transforming myself into a cowboy and helping out on a ranch south of Calgary. My Adventure to Alberta’s Sierra West Ranch had me living with a Canadian cattle family which allowed me to appreciate the beef farmers way of life. So when I sat down in the dining room at Seafire Steakhouse staring down at a menu featuring Canadian beef steaks I couldn’t help but smile and think back to my recent horseback riding adventures and cowboy boot revelry.

My guests at the table that evening were as patriotic about Canada as I have always been. Wahid from Prairie Halal Foods filled a gap in the local Canadian beef market by producing halal beef products in Alberta for export to muslim nations. His company in Dubai exclusively imports quality Canadian beef to the cities top steakhouses and restaurants. He gushed over the Seafire Steakhouse menu and proudly asserted that the kitchens signature steak (a real jaw dropper) was a 1,200g Canadian beef heritage grain-fed angus Tomahawk Steak which he imports from Alberta.

The always smiling Nawal Benzaid works for the Government of Canada in Dubai and is responsible for the import of Canadian products through the Middle East and North Africa as Consul and Agricultural Counsellor. She offered up plently of lively discussion, an eye opening dialogue about Canadian products in Dubai: it’s not all maple syrup and beef folks, lots of grains and oils find their way into kitchens here too.

I brought a few gifts for the restaurants Aussie chef which included a few “I love Canadian Beef” stickers as well as a large pullout Canadian beef cut chart which I presented to him in his kitchen. Afterwards he wowed me with the size of his Canadian beef Tamawhawk steak which at first glance could easily feed a family of four. The Tamahawk is the only Canadian beef product on the menu which he specifically chose to wow guests with for its exemplary quality and panache on the plate. He joked that when the dish first arrived on the menu it became somewhat farcical that men would often order the steak to consume entirely for themselves. As if some sort of challenge to impress their honey-babe-dears who munched on salad and a few scallops.

Seafire Steakhouse has clearly marketed their Canadian Tamahawk Steak as a luxury item as the total cost clicks in at over USD $200!  Now that’s what I call an unforgettable steak-sensation! Our table was bursting at the seams with little dishes of this and that to accompany our beefy behemoth. Perfect pairings for the Tomahawk include gorgonzola fondue, forest mushroom gravy, potato gratin and sweet butter corn nibblets.

Clearly the lives of Dubai’s rich and famous have a penchant for indulging in Canadian Beef marbled perfection. You can’t blame them when it just tastes so good! 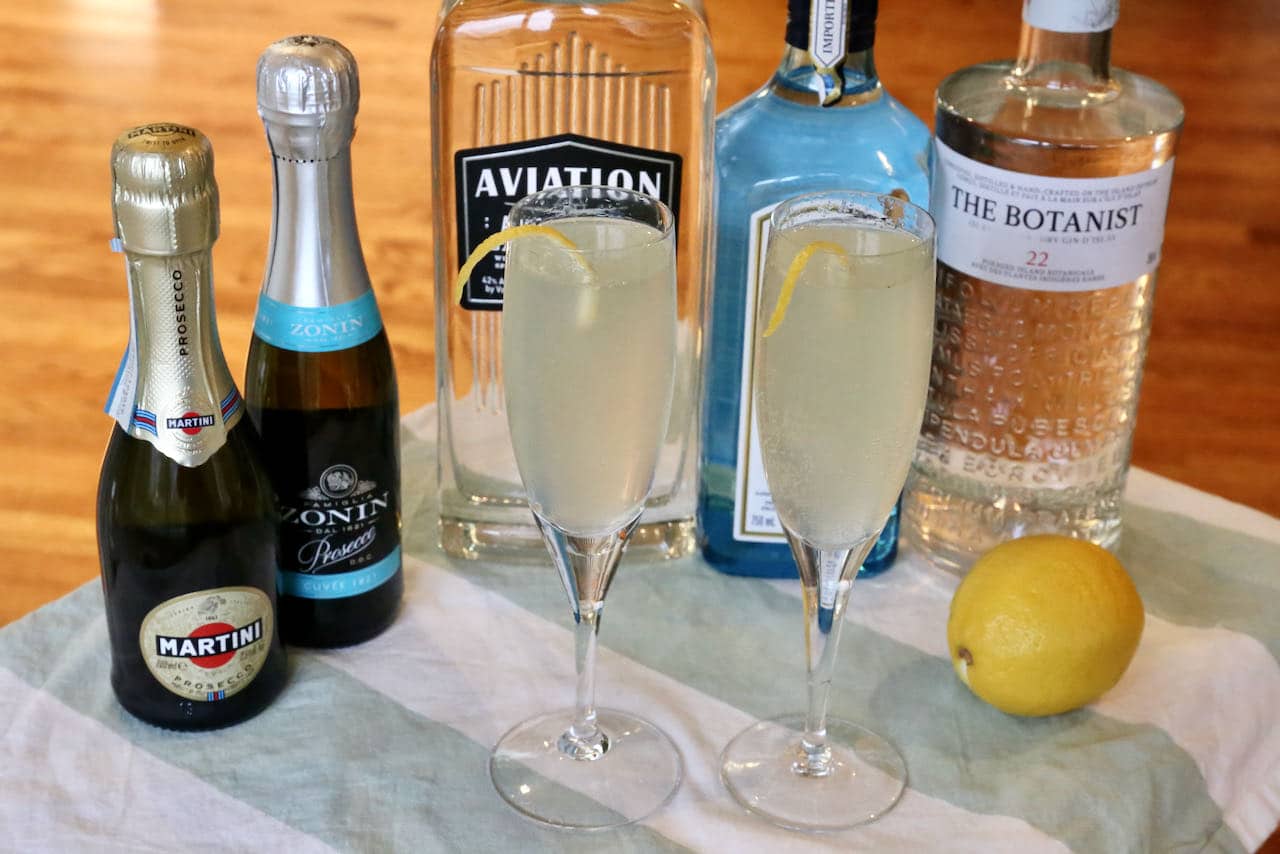 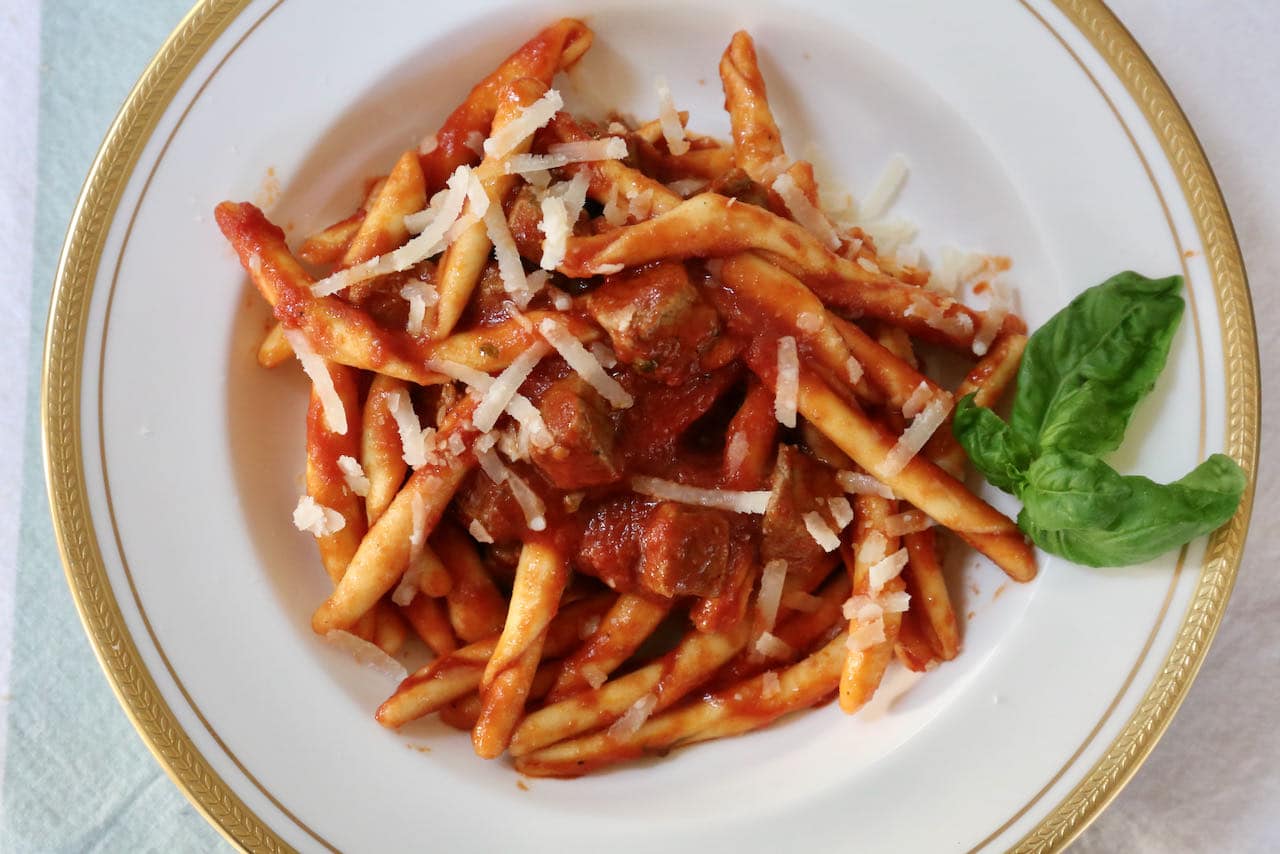 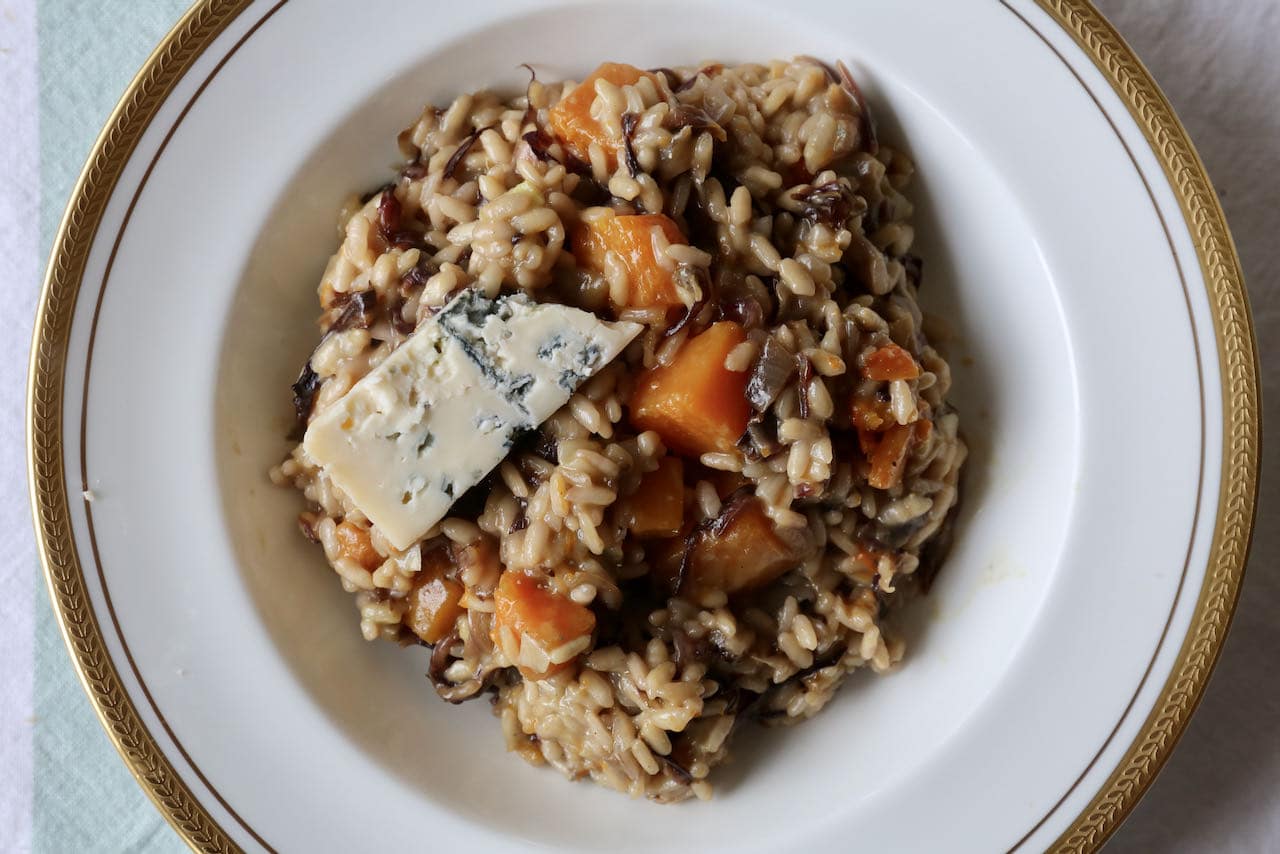