Russia loves sushi. Saint Petersburg and Moscow are teaming with “cheap” sushi restaurants, a direct influence from their neighbors to the east. I sat down at Planet Sushi, one of the most popular chains in Moscow at their flagship location directly in front of the Kremlin (beside the massively busy McDonald’s). The restaurant was filled with a light haze of smoke as people quickly gobbled up their business lunches with a cigarette in one hand and chop sticks in another. The service was classic Russian: slow, glum and unaccommodating.

The menu made me laugh as they are preaching the exact opposite of Toronto’s locavore trend. Rather than showcasing local producers their menu features a map which illustrates how much of their food is imported from across the globe. This allure of imported goods makes perfect sense. During the Cold War Russian’s were only able to eat whatever local products were available. With the fall of the USSR and new Russia Federation the luxury of importation makes it mark on many menus.

I ordered one of their lunch bento box specials which featured: 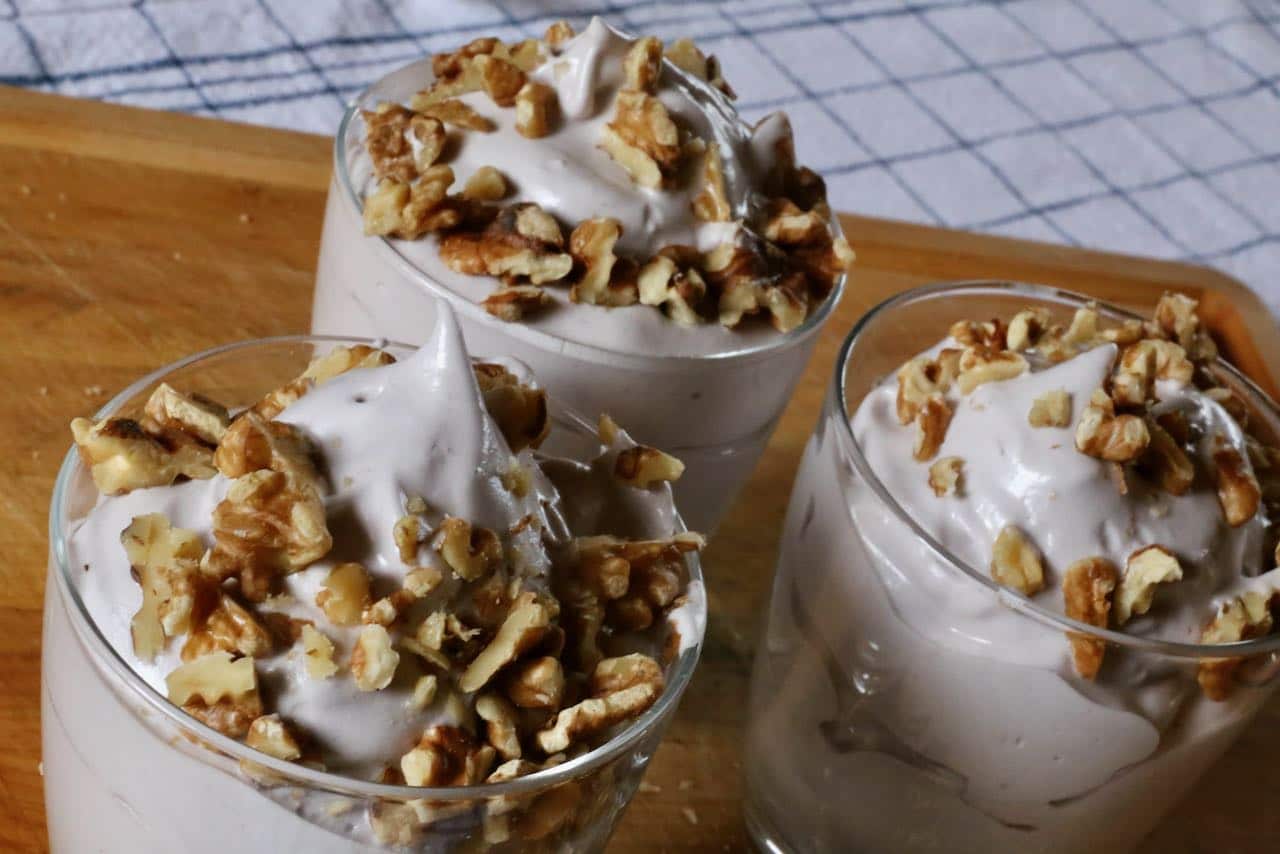