My first morning in New Orleans involved waking up earlier than I needed to which I attribute to my zeal for life on the road and general enthusiasm for “being here.” I hopped over Canal Street and spent an hour clutching my camera and shooting the French Quarter as the brilliant beauty of the sunshine at dawn cast itself across the NOLA’s haunting architecture.

At 9am I arrived at The Court of Two Sisters excited to enjoy an early morning feast. Though 613 Rue Royale is named for Emma and Bertha Camors, sisters who once owned a notions and fancies shop here, the Court of Two Sisters has a long and interesting history. The lovely three-story building sits on Governor’s Row, the 600 block of Royal Street that was once home to five governors, two state Supreme Court justices, a future justice of the US Supreme Court and a future President of the United States. 613’s own resident was Sieur Etienne de Perier, the royal governor of colonial Louisiana between 1726 to 1733. Such a famous block lent itself to rumours, and it’s said that the outrageous Marquid de Vaudreuil – the colonial governor who turned New Orleans from marshland into a “petite Paris” also once lived there.

Emma and Bertha belonged to a proud, aristocratic Creole family; their “rabais,” or notions, outfitted many of New Orleans’ high society women in formal gowns, lace, and perfumes imported from Paris. With a larger courtyard than its neighbours, the residence lent itself to visitors, and the sisters’ shop received many.

I sat directly in front of a jazz trio while sipping a morning latte and spent the next hour nibbling through a creole potpourri. All-you-can-eat brunch here is under 30 dollars a person and with every imaginable local dish on offer, a perfect spot for first time visitors to explore the aromas and flavours of Louisiana. The vibe offers a relaxed courtyard where live jazz helps us all wake up to a brand new day, in a lovely French Quarter courtyard no less! 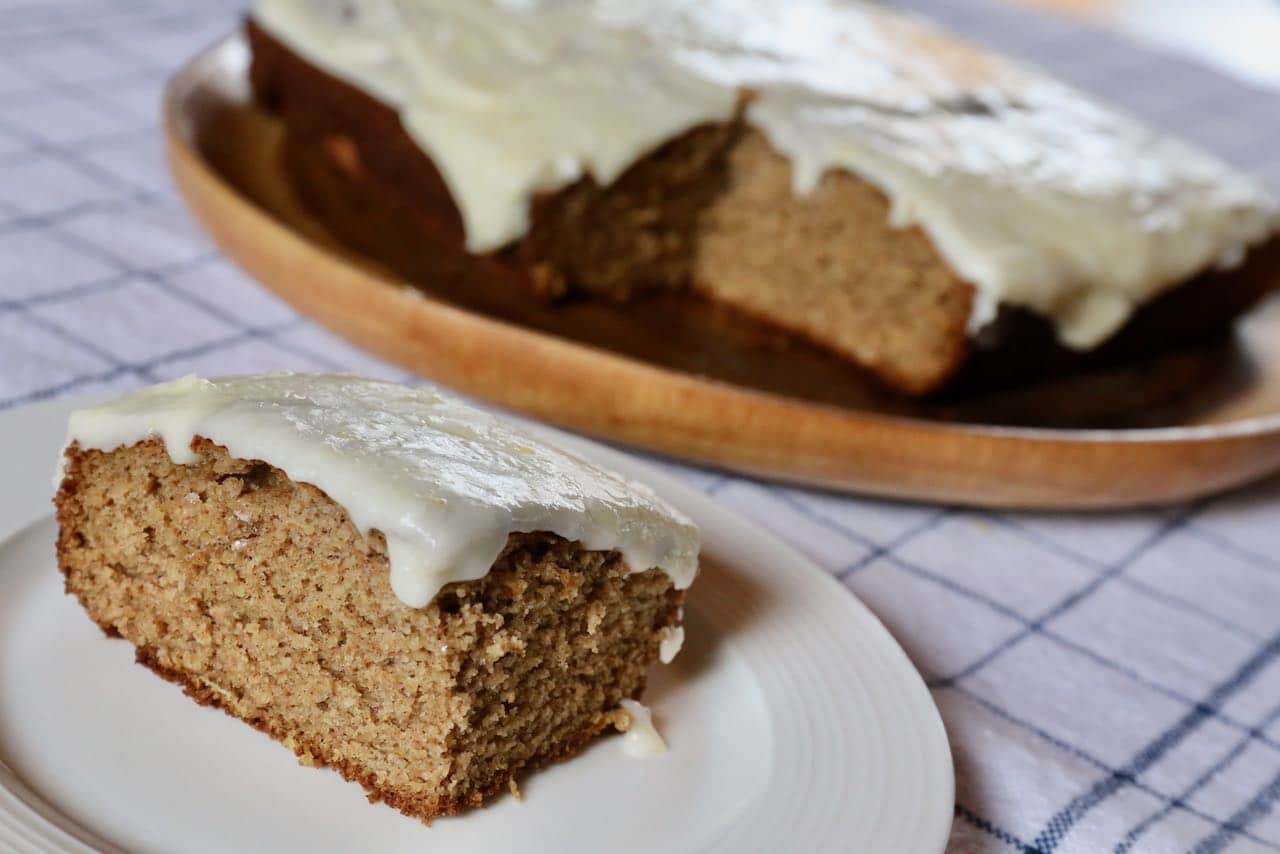