In the heart of Lahaina, Maui a few steps from the calm lap of the ocean, throngs of tourists gather by the beach as the sun sets across the Pacific. All eager with anticipation for the Feast at Lele, an inspired cross between a lu’au and a fine dining restaurant that, for once, lavishes as much care on the food as its entertainment. I arrived shortly before the dinner hour, greeted by a Hawaiian folk band that crooned at the revelation of a full moon. Guests formed a long line that snaked across the sand and once at the entrance pretty waitresses placed floral lei’s over each of our heads while “dare I say sexy” male waiters dressed in nothing but floral sarong and oiled chests kindly placed a cocktail avec umbrella in our eager hands.

Guests are seated on a raised terrace offering pleasant views of the beach and beyond. Waiters and waitresses dressed in traditional Hawaiian fashions scurry to and fro to top up cocktails and clear plates throughout service.  A wooden platform in the centre of the space acts as a stage throughout the evening where decorative headdresses, grass hula skirts and coconut bras scream and shout under the glow of the night sky.

The feast is organized in four, a culinary agenda which is explained by an enthusiastic host who welcomes everyone with a warm Mahalo. The evenings four courses celebrate the food, dance and folk music of Hawaii, New Zealand, Tahiti and Samoa. Among my favourite Polynesian specialities: kalua pork from Hawaii, fafa (steamed chicken) and e’iota (marinated raw fish) from Tahiti, and grilled fish in banana leaves from Samoa. Each course consists of at least two or three dishes, while the romantic beachfront setting forces us all to sigh and stare out at the ocean as we sip our Pina Colada’s and fiddle with our new foliage perfumed necklaces. Playful Hawaiian Hula and hilarious Maori Haka performances punctuate the evening, culminating in a Samoan fire dance. Be sure to skip lunch as the Feast at Lele is indeed a meal you’ll have to work hard to tackle.

scallops on the shell

shrimp and avocado with passion fruit 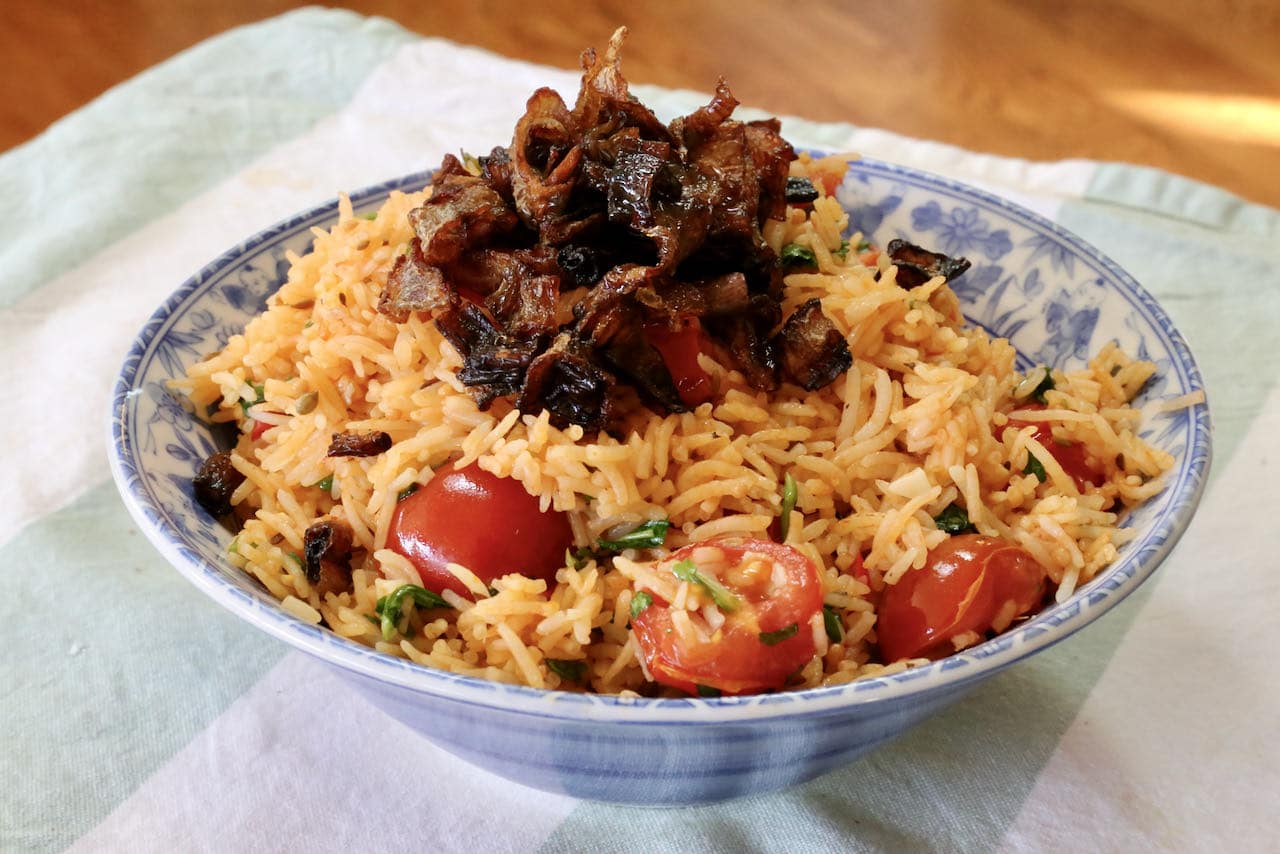 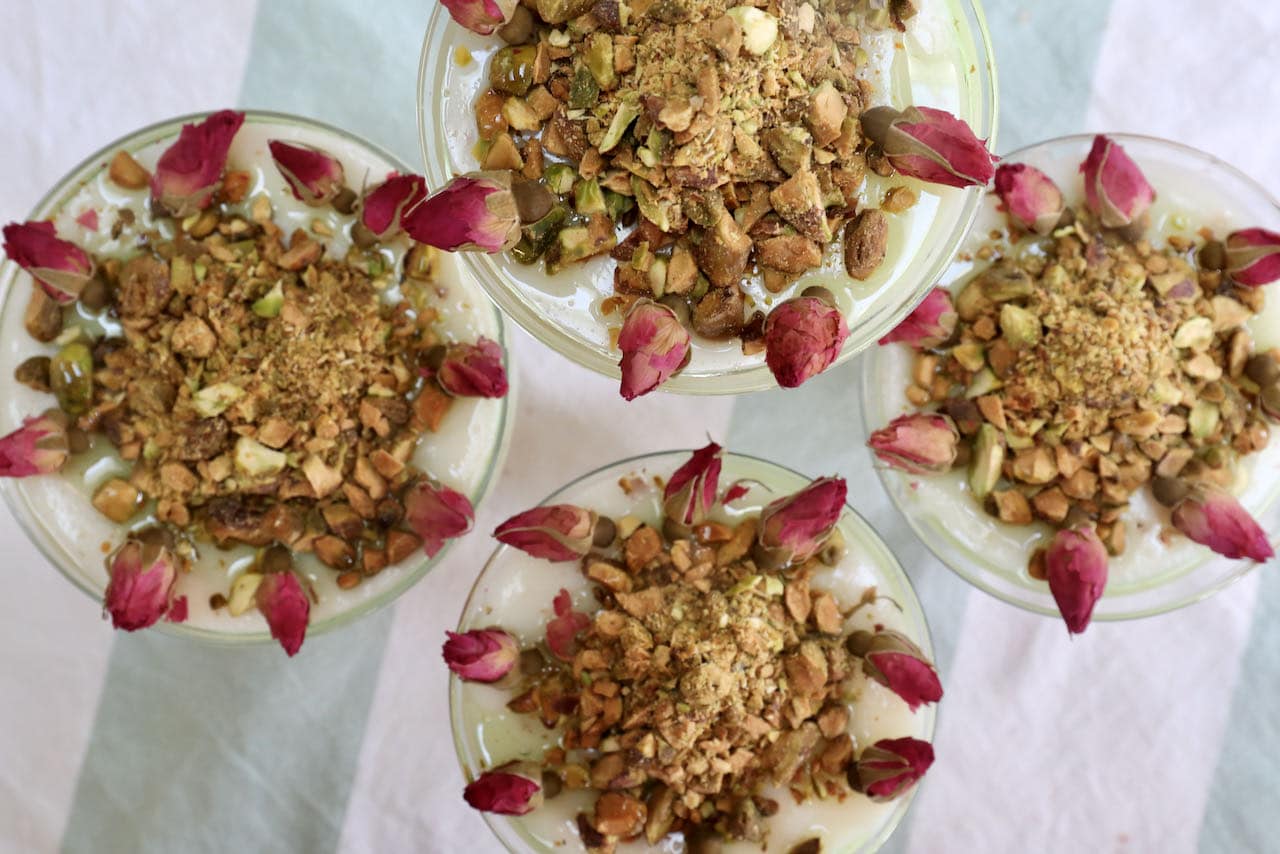 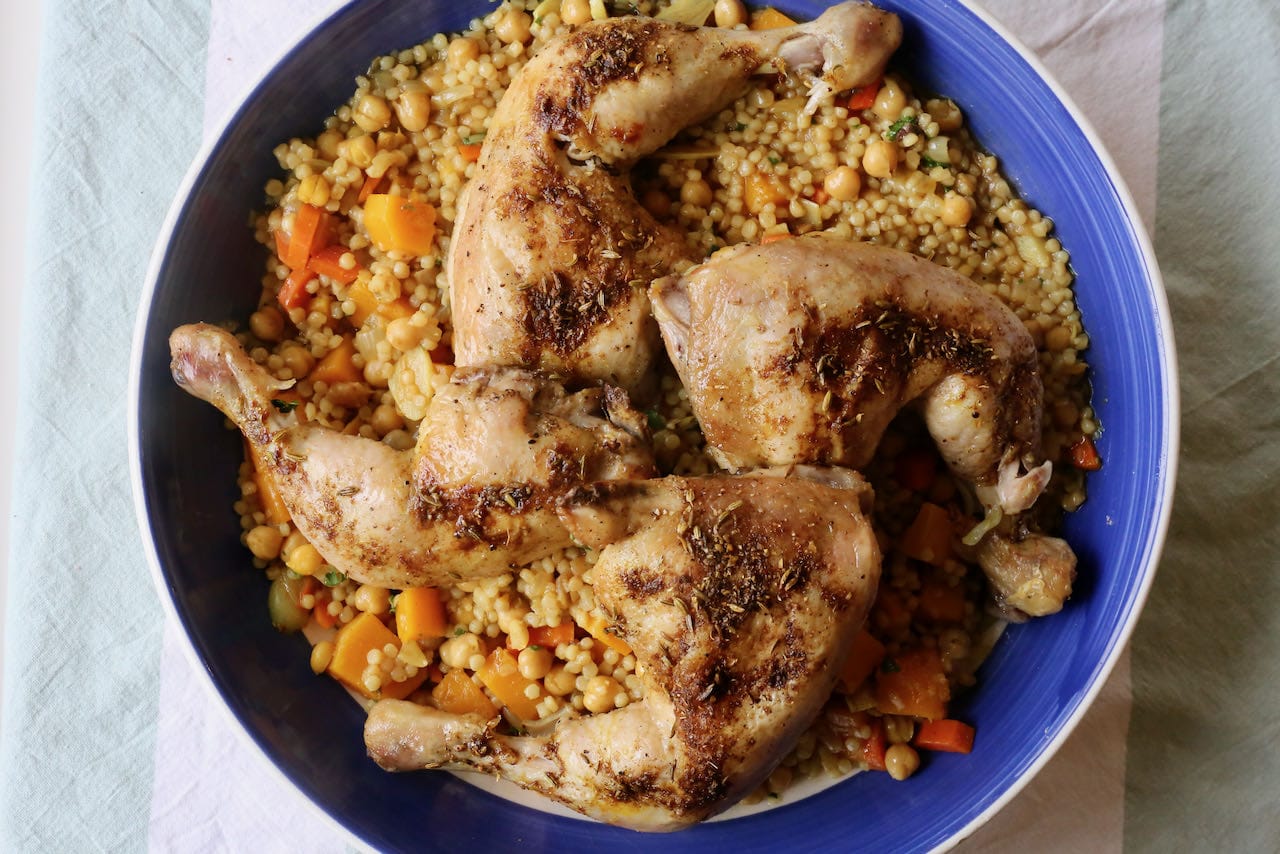