I had the pleasure of reviewing the menu at Epic during my Weekend at The Fairmont Royal York Hotel. The philosophy at Epic is one that is near and dear to my heart: a focus on sustainable local food. They have gone to great lengths to promote local whenever possible while showcasing the bounty of the Canadian culinary landscape. Attention to detail was evident as each table featured a pot of rosemary which had been grown on the hotel’s rooftop garden. A symbol that local can even be sourced and harvested in house.

We started off with two of the restaurants signature cocktails which were being highlighted to celebrate the season. Our dinner featured local favourites such as wines from Niagara on the Lake, Prince Edward County chevre, Fun Guy Farms mushrooms, Royal York honey, local beets, Canadian beef and Niagara cherries. Epic has done an excellent job at showcasing Canadian flavours while focusing on highlighting local producers. We waddled out of the place, what an Epic meal, fit for two Queens. 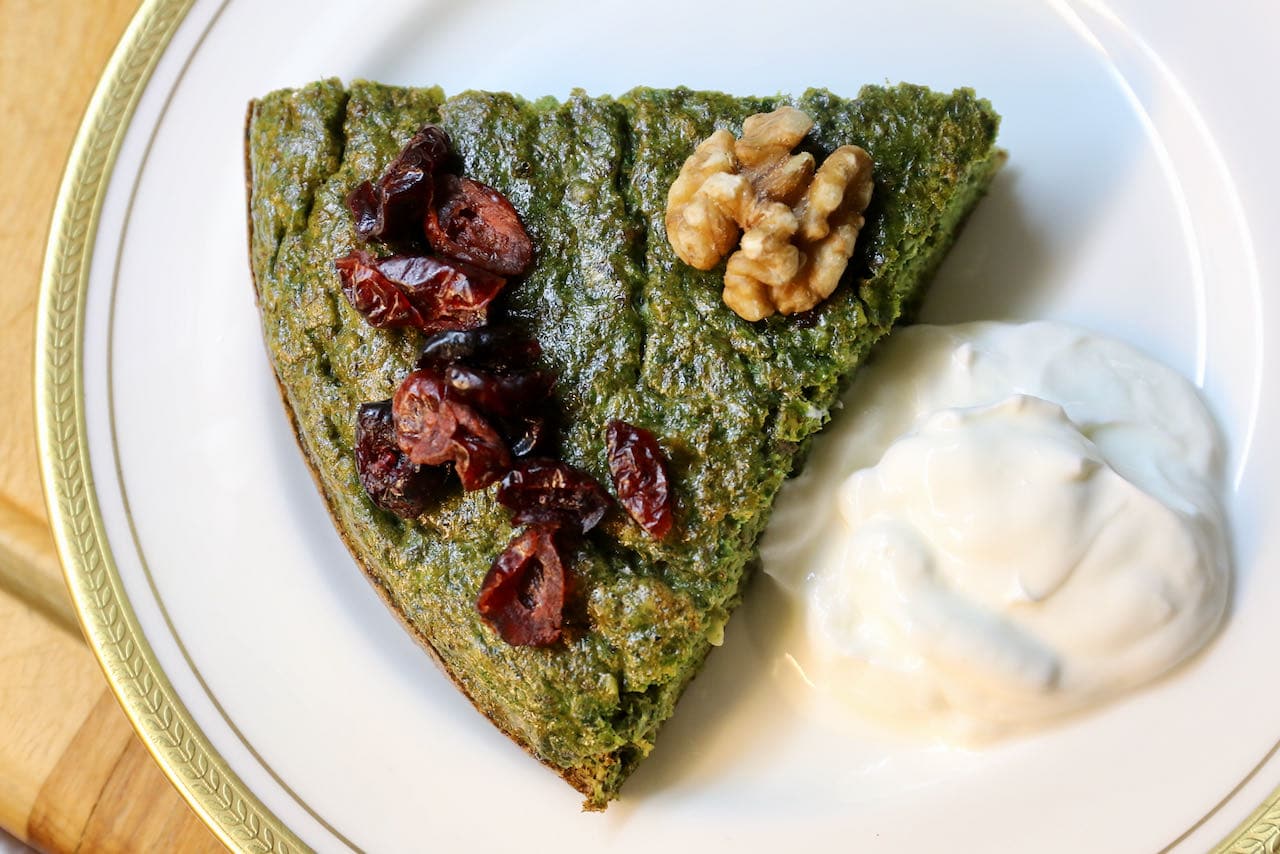 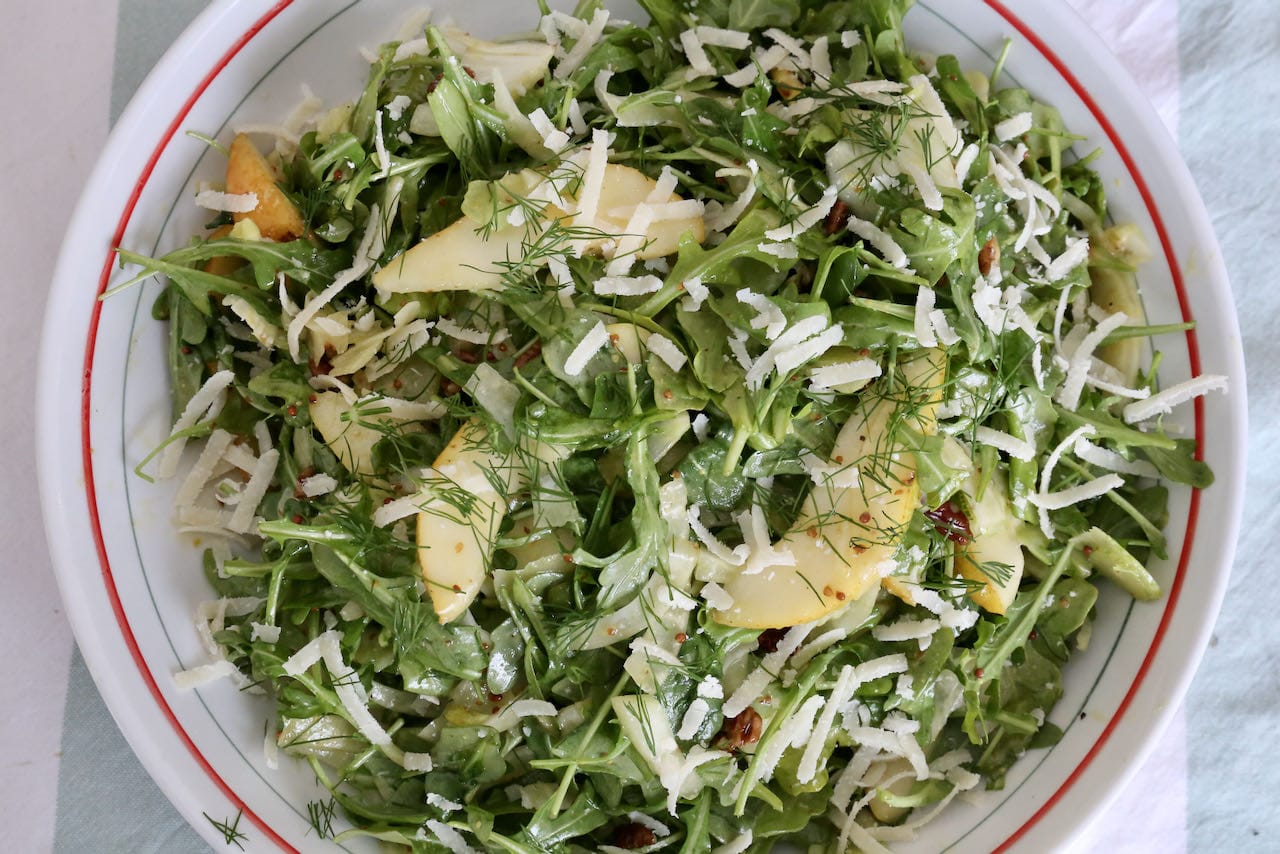