416 Snack Bar is located just north of Queen Street on Bathurst. I arrived right after work and grabbed a seat at the large communal table which overlooks the street.

416 Snack Bar has been getting lots of buzz by foodie’s in the city for some time due to their imaginative and inventive snack menu. I was the second person to arrive and ended up having to wait about an hour for my sister to arrive from her hair appointment in Yorkville.

It was a great opportunity for me to survey the 416 Snack Bar menu, clientele and assess the service. The waitress was brilliant at her job. Full of smiles and even able to joke with me about the sad situation of having to sit by myself for so long. Once my sister arrived the place was full. The clientele were a massive mix. A few gents in suit’s and tie’s, a group of late 20 somethings who looked like they worked in the fashion industry, a few singles sitting up by the bar as well as a collection of skateboarders.

I wasn’t in a booze mood so much as a snack mood so enjoyed their tap water which is hilarious served in a re-edited San Pellegrino bottle which reads “S. Toronto.”

The pakoras were lame and should be avoided. Scotch egg Benny and taco al pastor were mediocre, nothing to get too excited about. Make sure to order their mini mac, steamed pork bun and apple fritters. They. Are. Amazing. 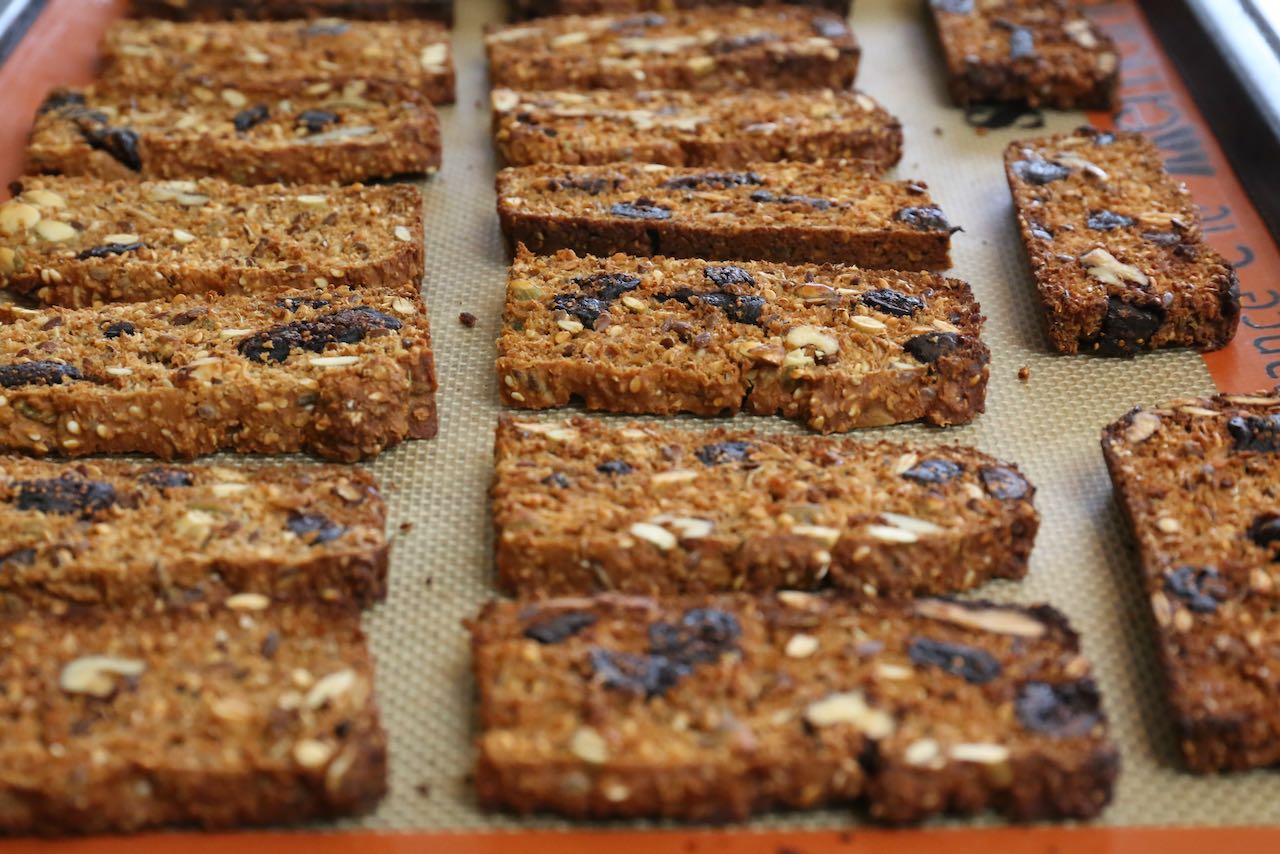