While slurping noodles all winter in Asia I regularly scrolled through my social feed to keep tabs on what was buzzworthy in my home sweet home. With the addition flashy new restaurants in Toronto never in short supply I set up a note on my phone entitled “Where to eat in YYZ on the ASAP.”

It quickly became clear that Chef Anthony Walsh’s new culinary creation located inside Saks Fifth Avenue was the place to be. Walsh created Leña as an homage to his Argentinian mother-in-law, Elena, which embodies what he has experienced in her kitchen – a passionate food philosophy that brings people together. 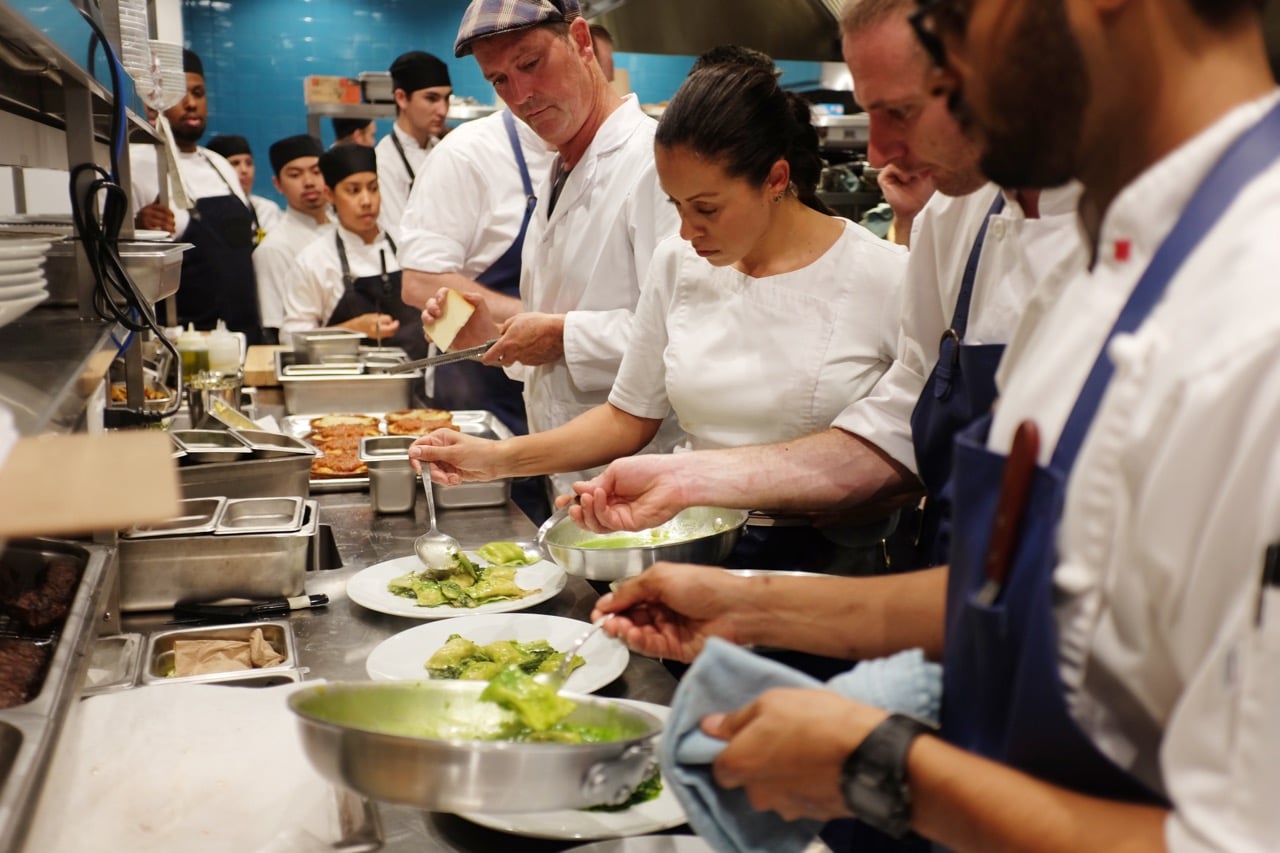 Toronto trumpets itself as a multi-cultural mecca, and while we have plenty of spots to nosh downtown on tacos, the addition of Argentinian asado and inspired gaucho grub is long overdue. Leña’s cuisine showcases the diversity of South American cooking, with unique Spanish and Italian influences. Hop up at the restaurant’s now iconic octagonal bar and you’ll find the perfect perch to sip and nibble while people watching the hustle and bustle of Yonge Street. 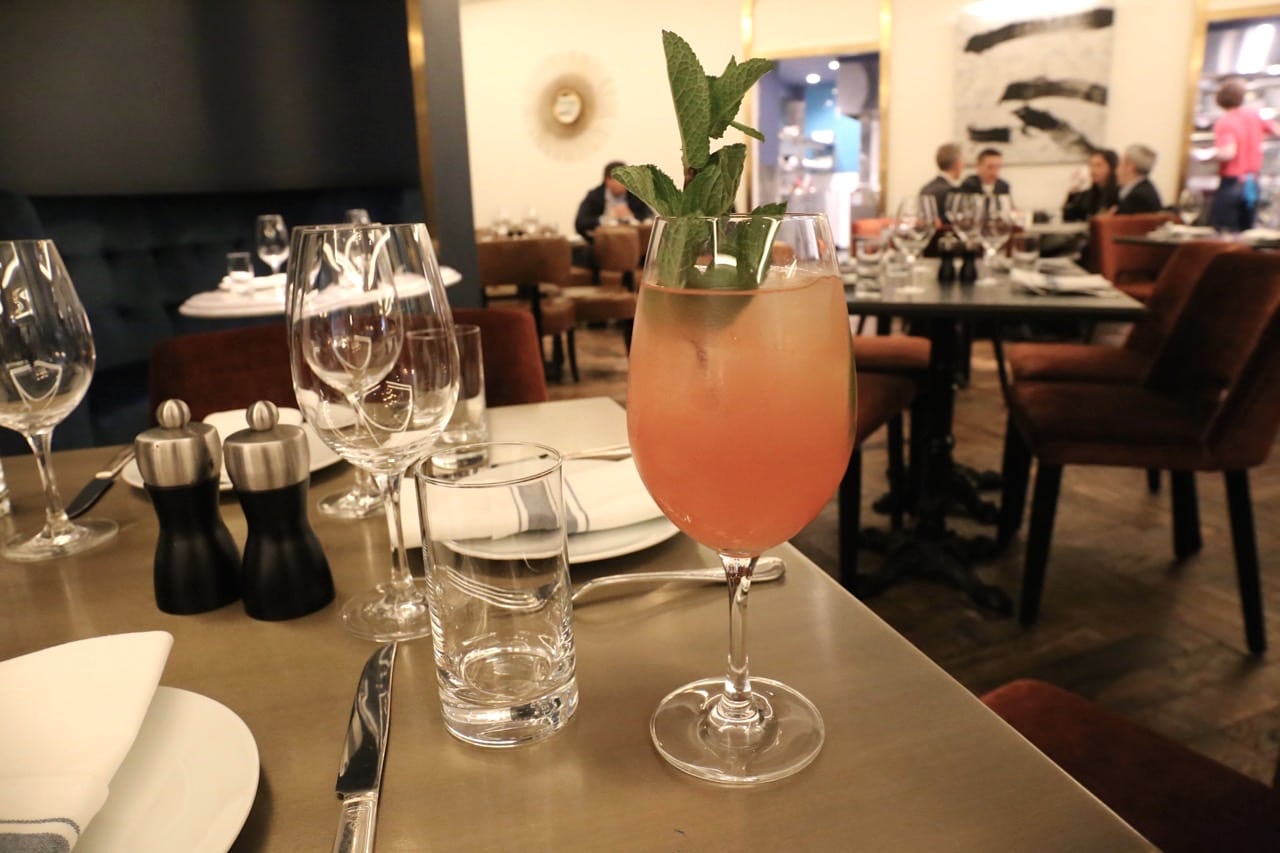 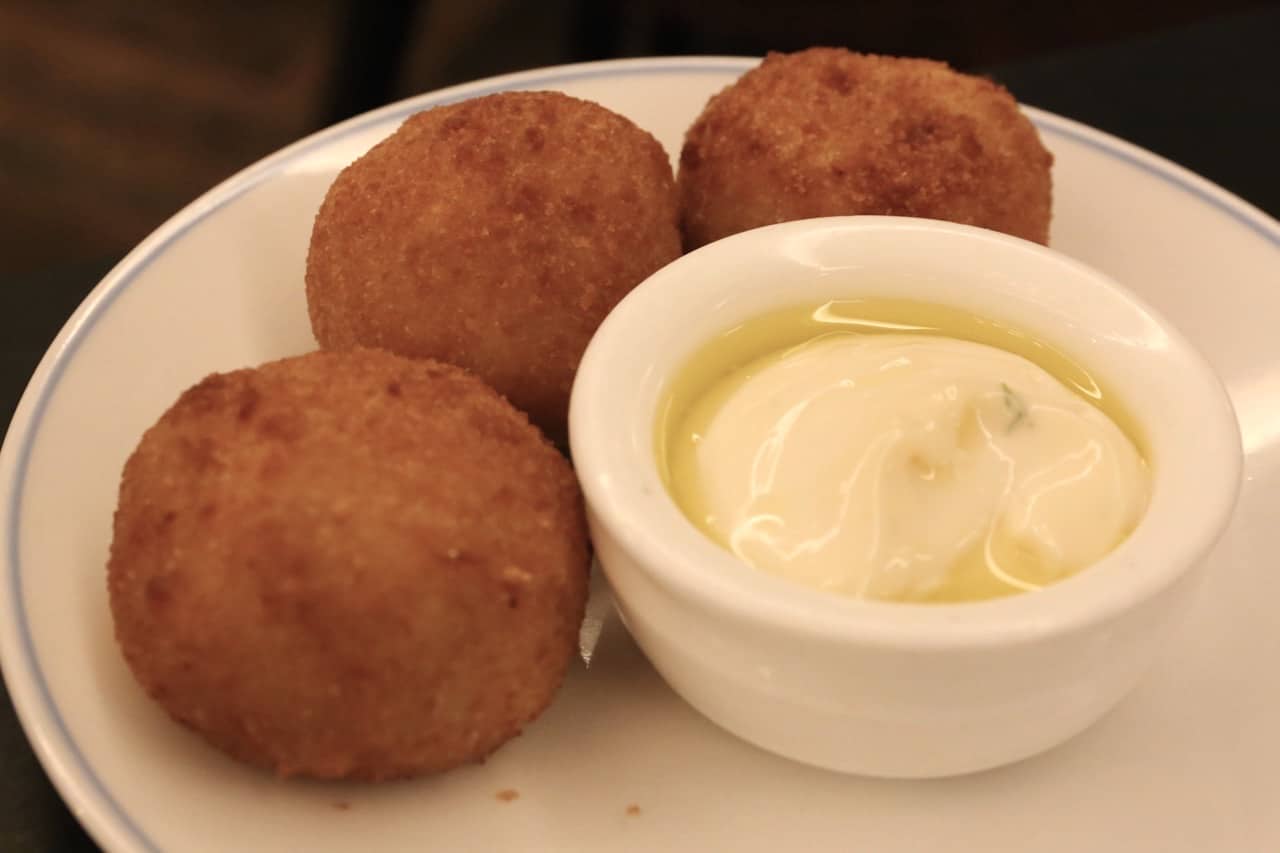 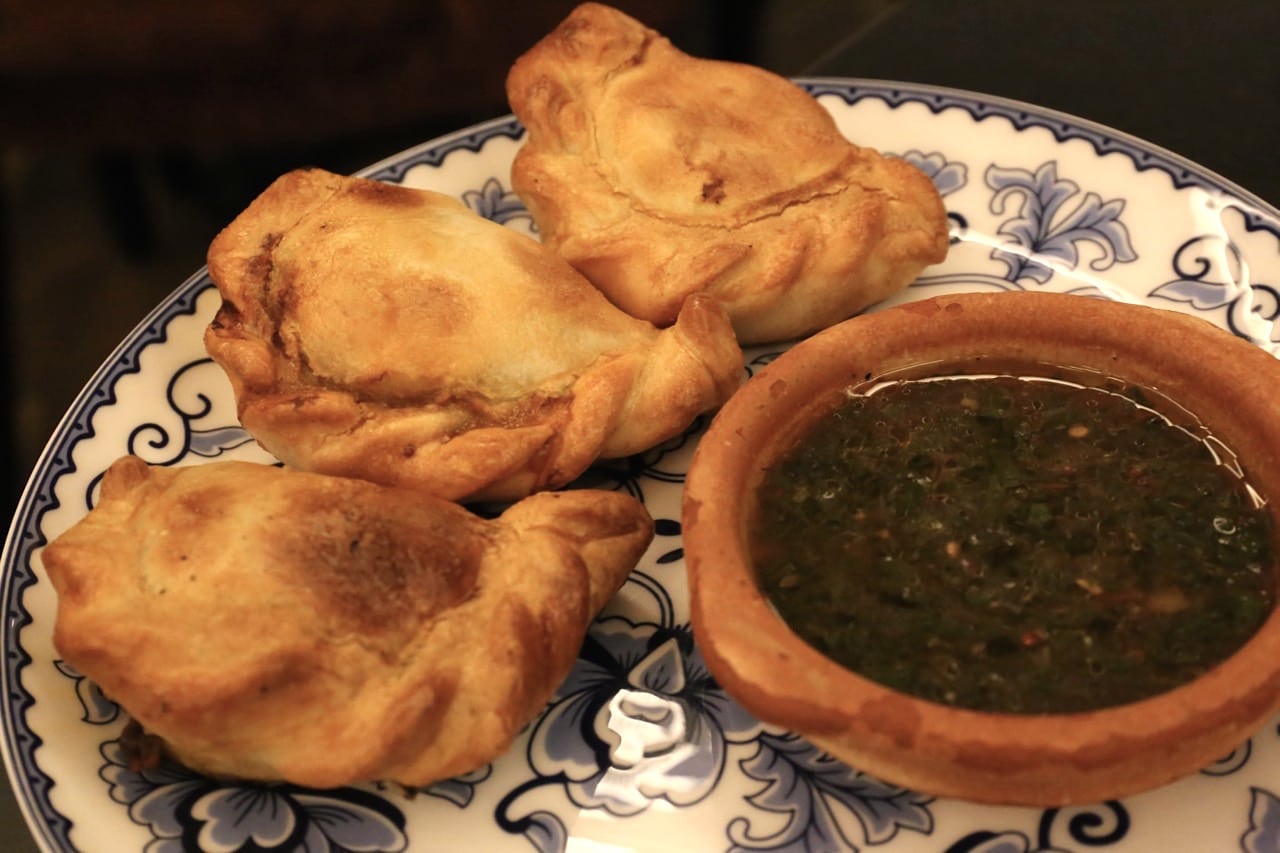 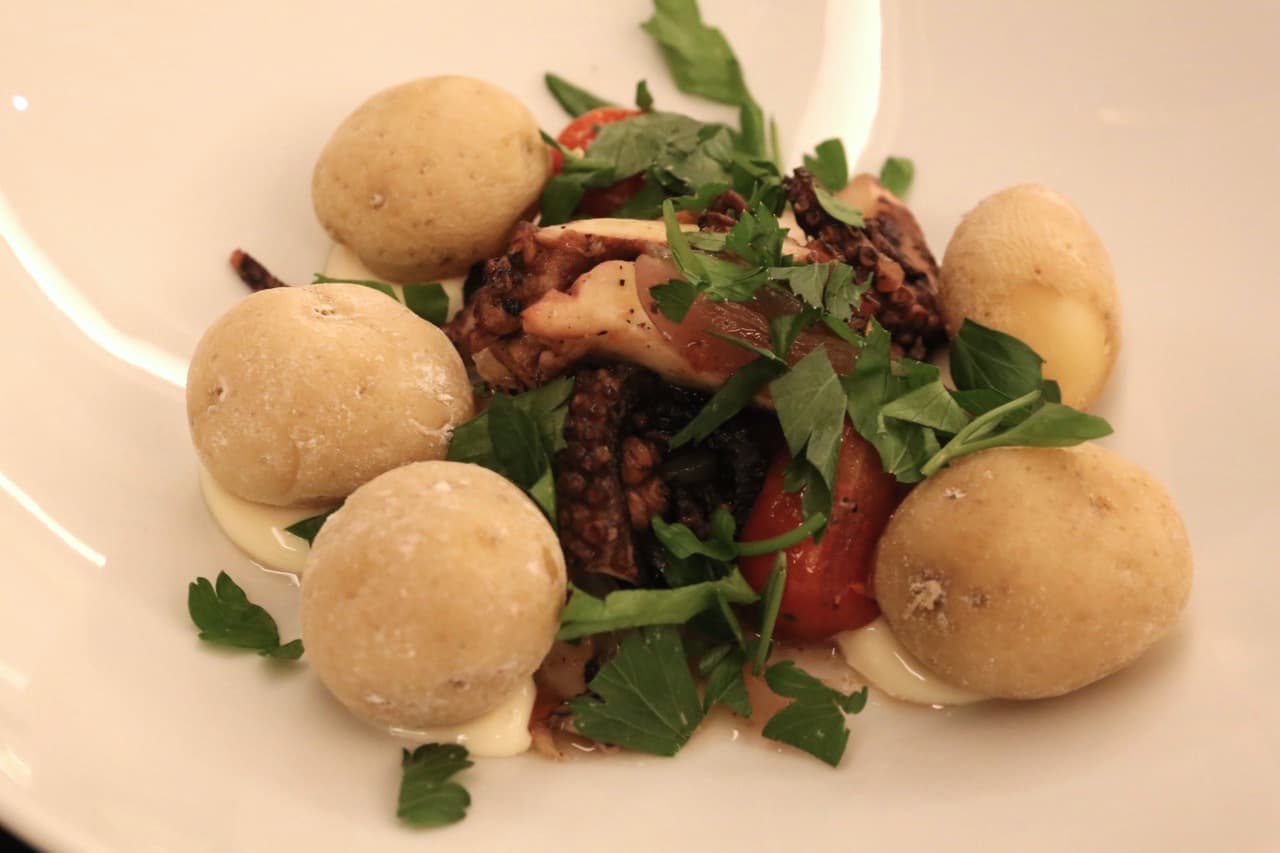 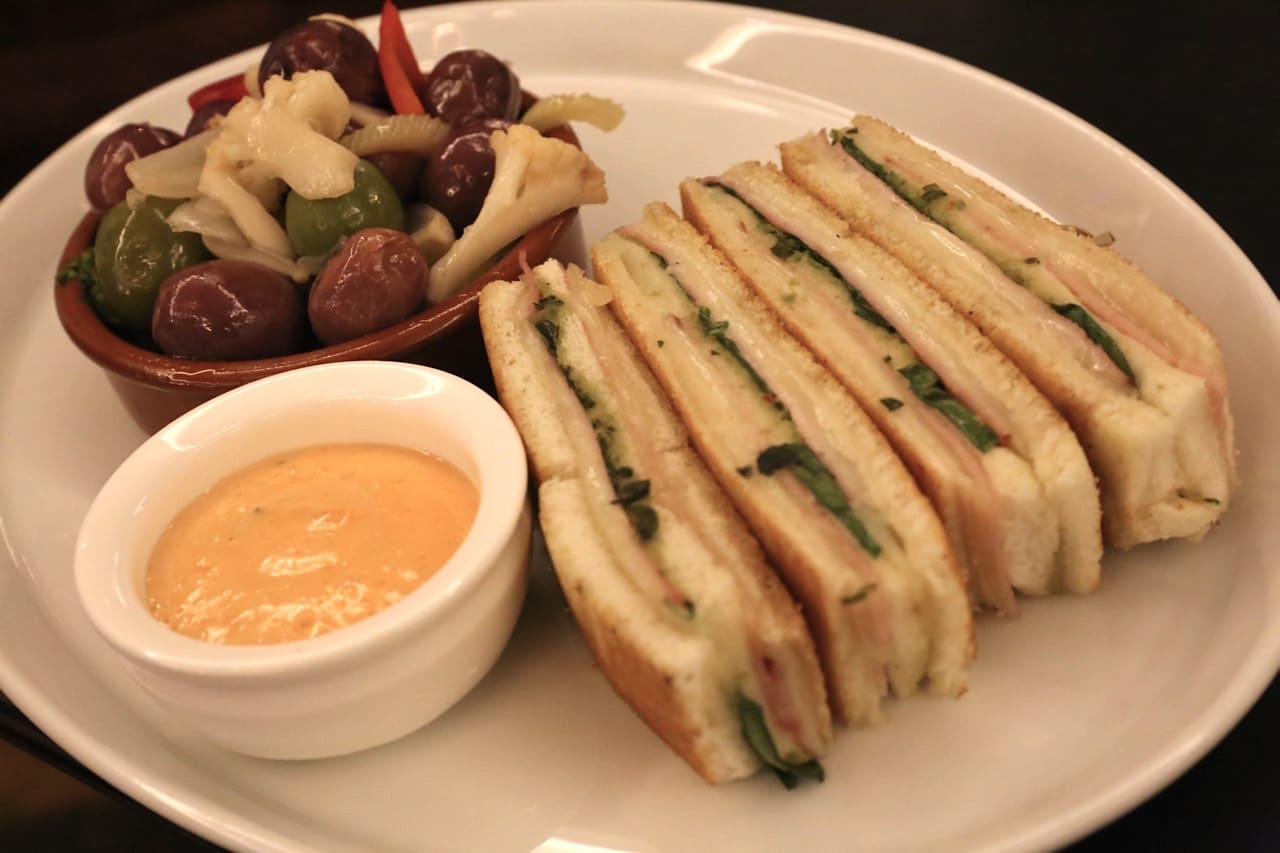 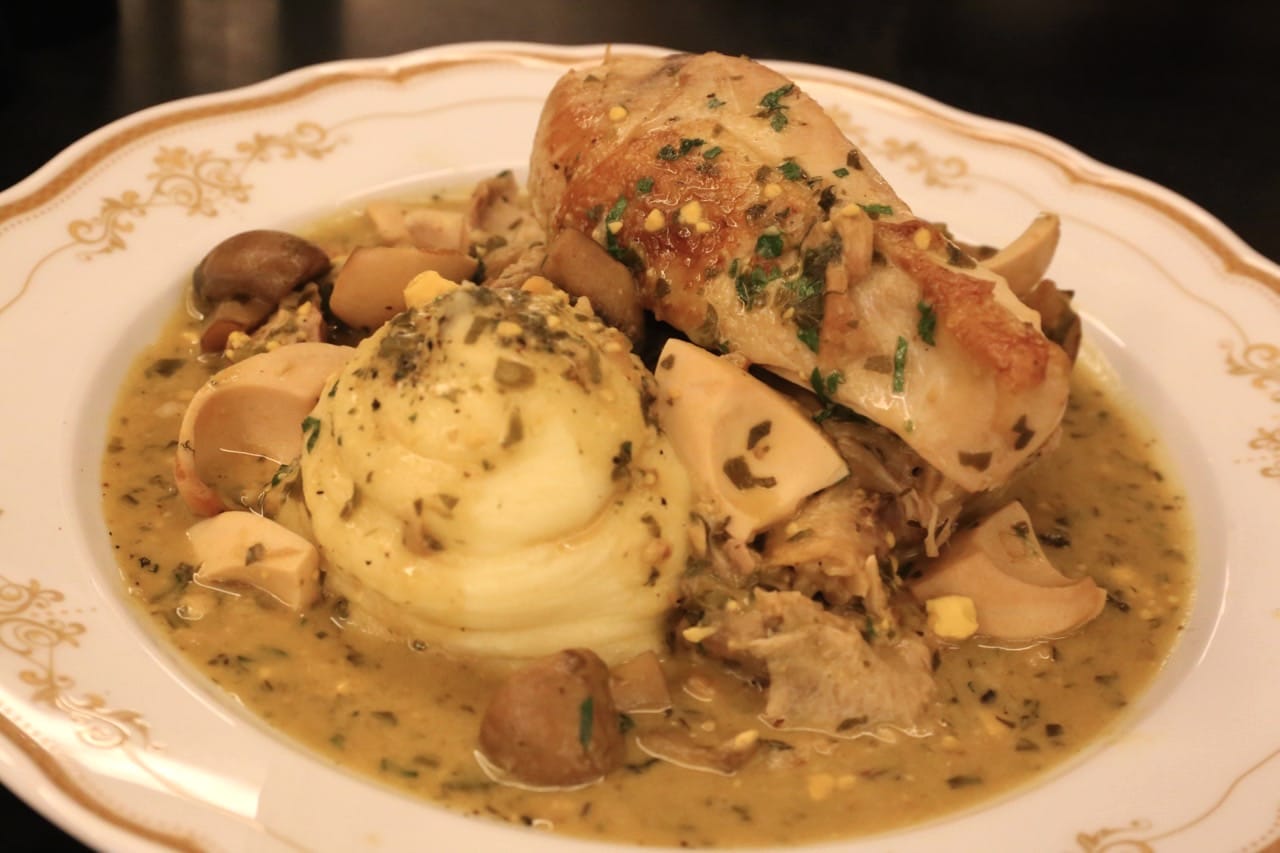