In many people’s minds the word Camembert is somehow synonymous with “French cheese.” Unfortunately, like many other big names in the world of cheese, this one suffers from the consequences of excessive demand, including especially countless poor imitations. 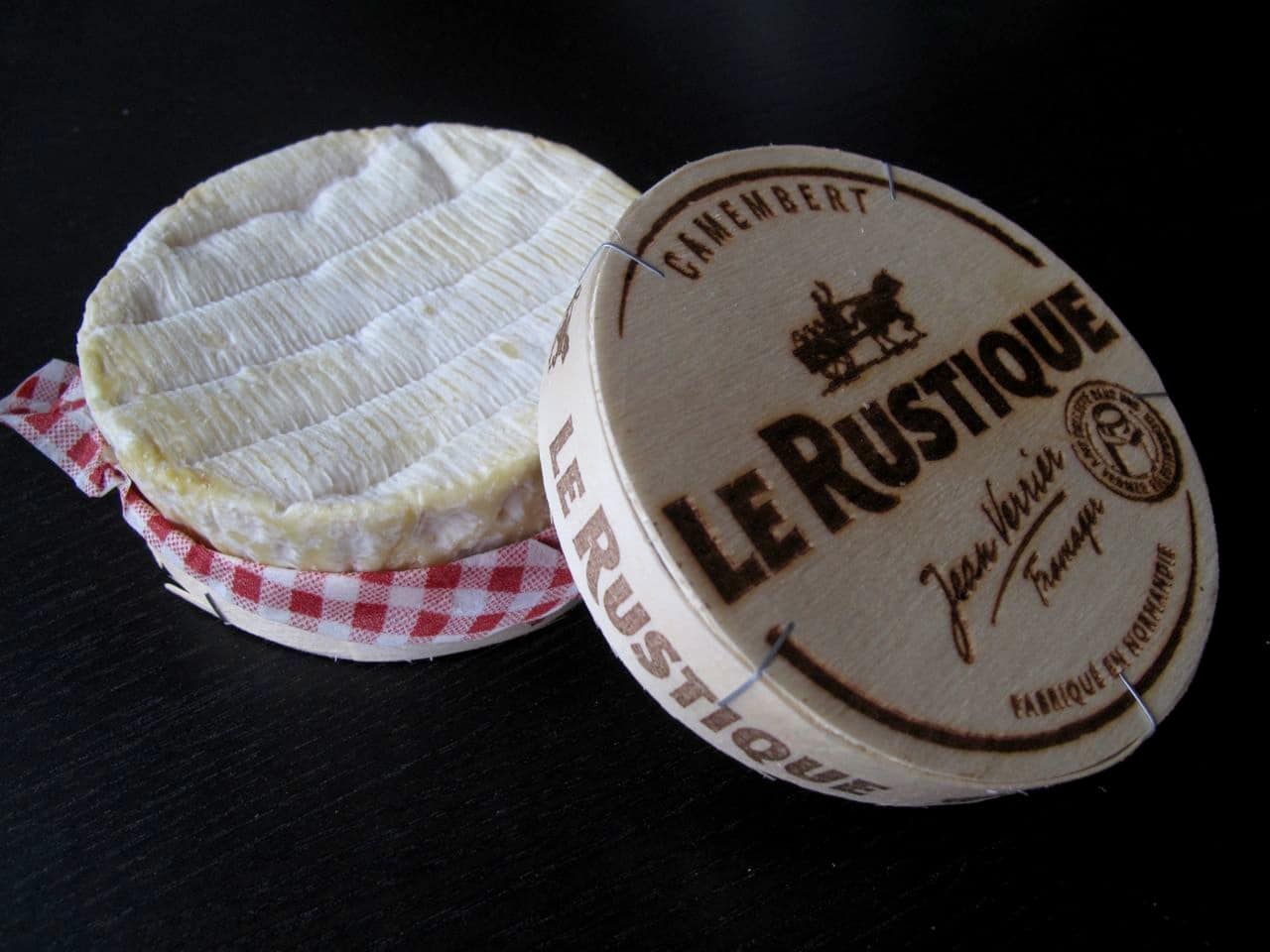 The real deal is labelled Camembert de Normandie A.O.C and is made by traditional methods from the unpasteurized milk of the Normande breed of cows. Le Rustique Camembert was first produced in Normandy in 1975.

An authentic Camembert should have a generous flavour and its texture should be soft but not runny. Because it contains a high degree of moisture, its best days are in its youth before it over ferments and loses its resolve entirely. 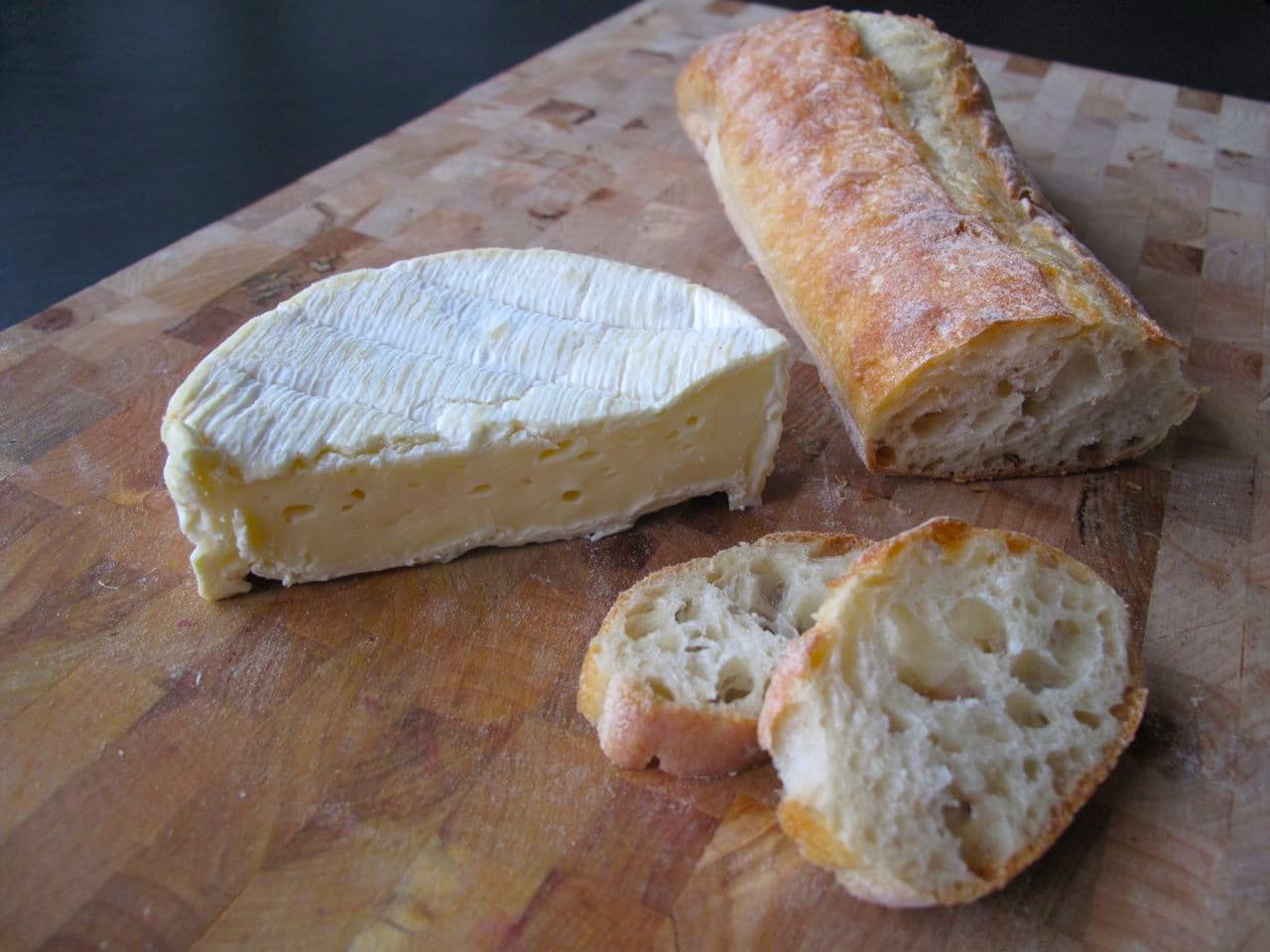 Marie Harel is credited with inventing Camembert in 1791 and she has been elevated to the status of French national heroine. Legend has it the recipe was passed down to her by a refugee priest she helped. A statue in honour of “The Mother of Camembert,” stands in the village of Camembert (there i also a Camembert Museum in the shape of a Camembert box).

Camembert’s popular-wood box was invented in the late nineteenth century by an engineer named Monsieur Ridel, allowing fragile cheeses to be shipped all over the world.