Calgary’s popular CRAFT Beer Market concept finally made its way to Toronto at the tail end of 2017, offering local beer fans a massive space to sip suds with glee. Located in the heart of Toronto’s Financial District on Adelaide Street, CRAFT Beer Market houses Ontario’s largest selection of draft beers from Canada and around the world.

The impressive two-story space (formerly a bank) features 500 seats, a glass keg room that holds over 250 kegs and a jaw-dropping central island bar featuring 160 taps. In the warm months a 250-seat outdoor Beer Garden can be found tucked away on a quiet courtyard, a stones throw from the hustle and bustle of Yonge Street. 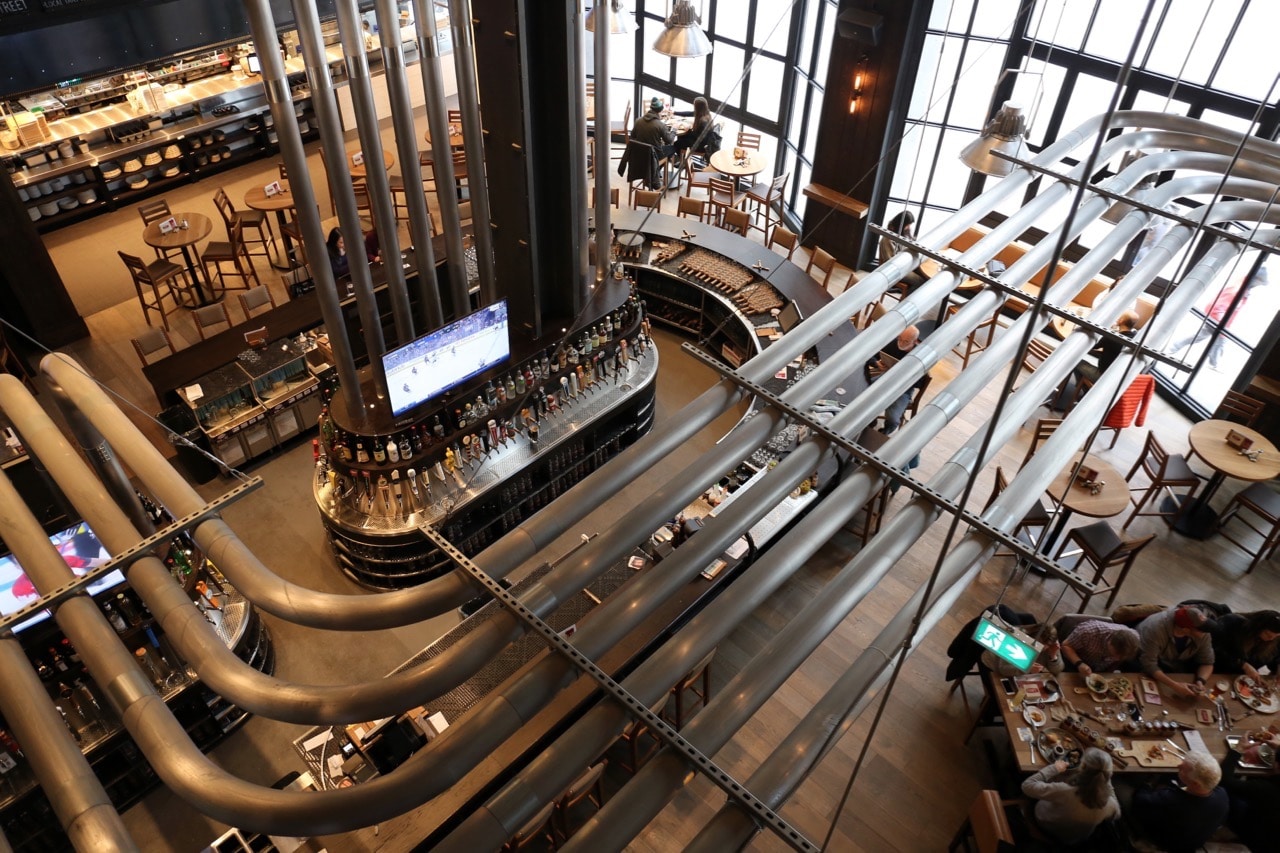 With Ontario’s largest selection of beers on tap, Toronto’s CRAFT Beer Market boasts options ranging from small Toronto neighbourhood breweries, such as Blood Brother and Left Field, to well-established North American and European faves, such as Brooklyn Brewery and Erdinger.

Each of Canada’s CRAFT Beer Market’s (Calgary, Vancouver, Kelowna, Edmonton, Ottawa, and Toronto) do a great job at showcasing the best in local brews. So while the restaurant’s menu is consistent across the country, the beer list in Vancouver focuses on great West Coast brews while concepts in Ottawa and Toronto have a stronger emphasis on craft beer produced in Ontario’s own backyard. The ethos of CRAFT is to celebrate local brews whenever possible at the taps while in the kitchen sourcing from local farmers. 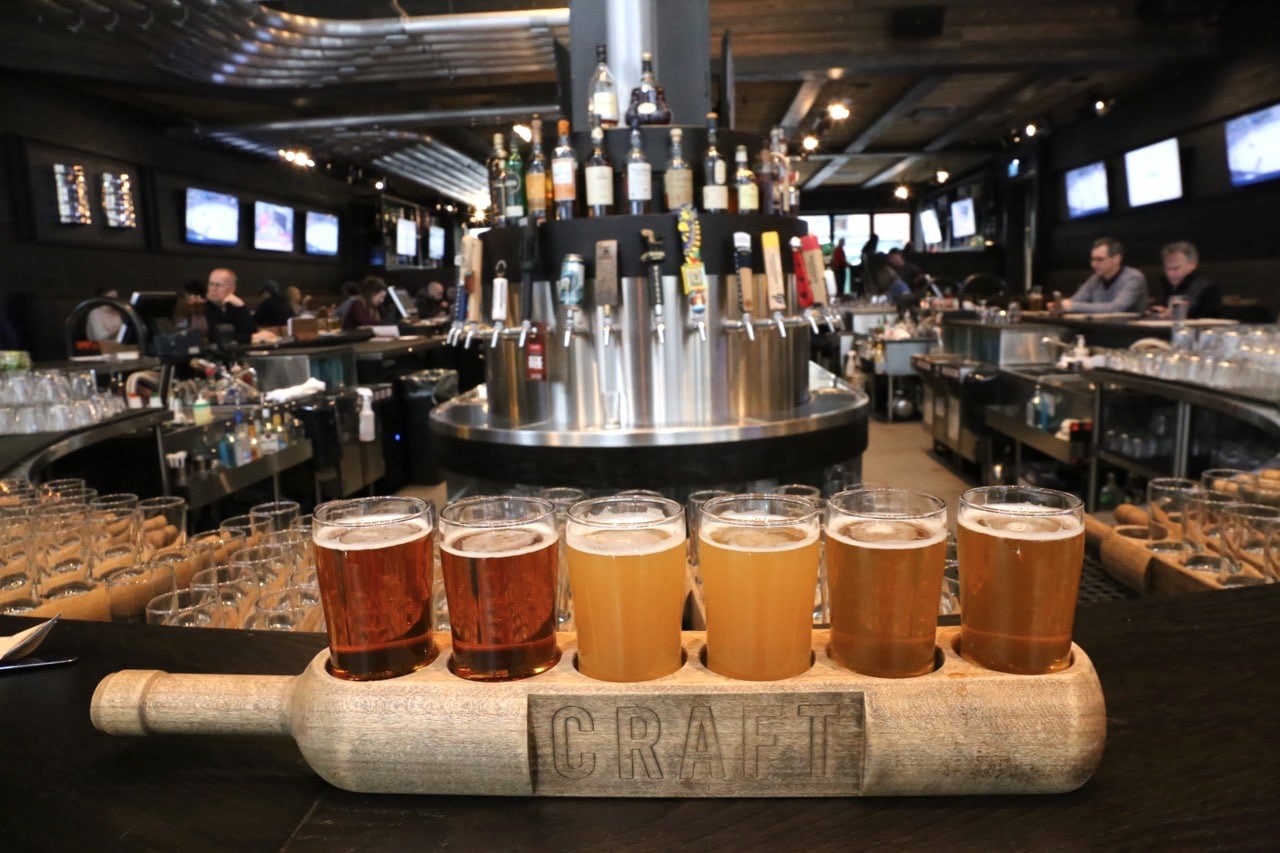 CRAFT’s menu offers ample opportunity to enjoy your favourite creative comfort foods which feature Ocean Wise certified seafood and locally sourced Ontario beef from Sanagan’s. On your first visit it’s best to hop up at the bar and order a flight of beer, sip each glass to find your fave and order a pint to pair with a selection of shareable savouries. 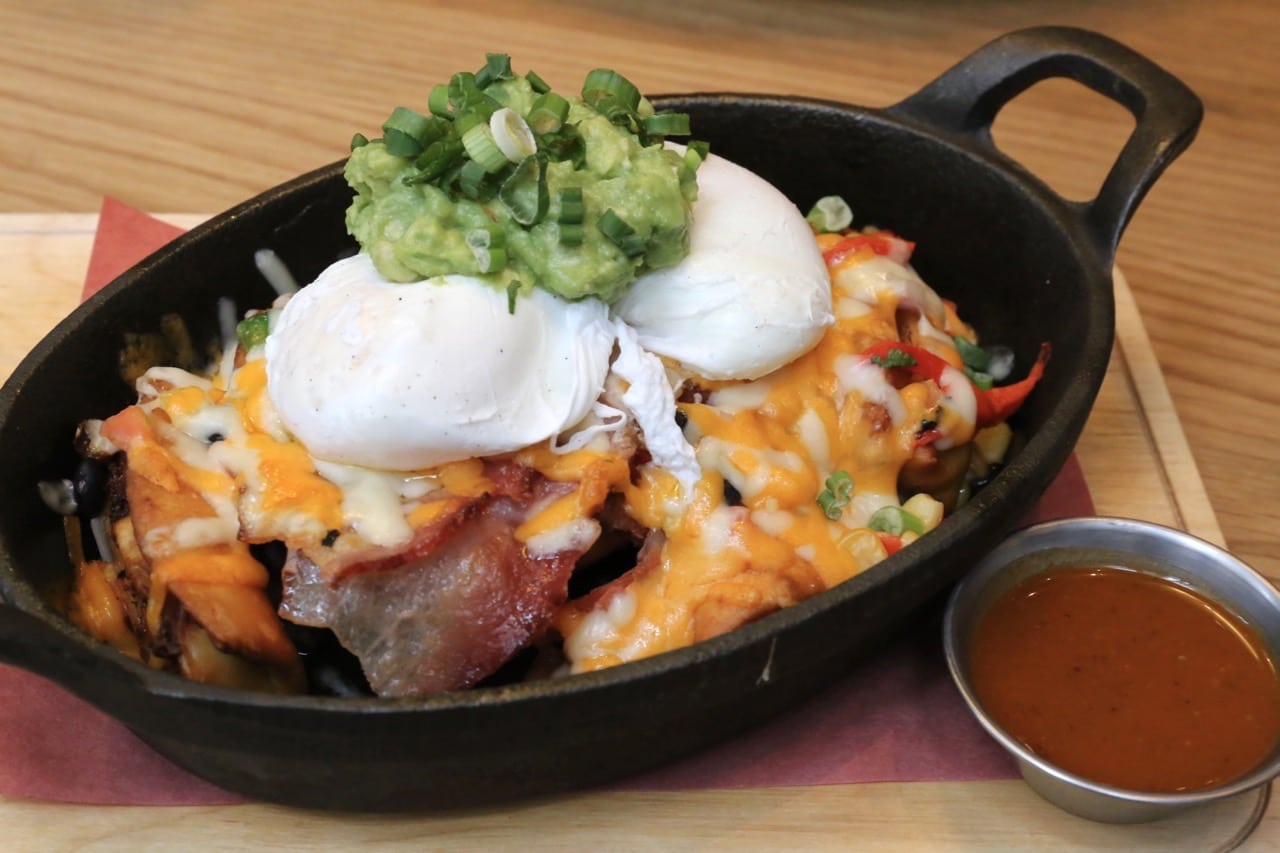 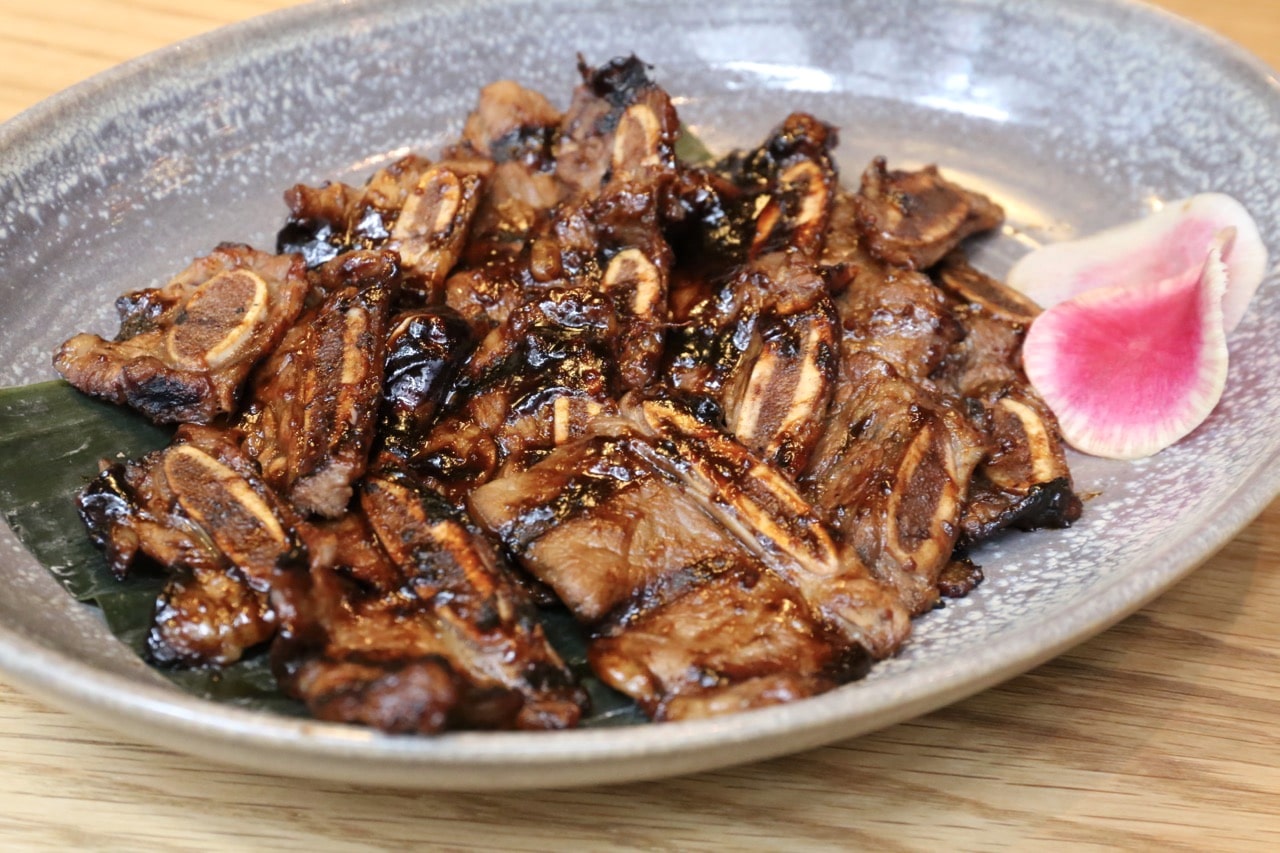 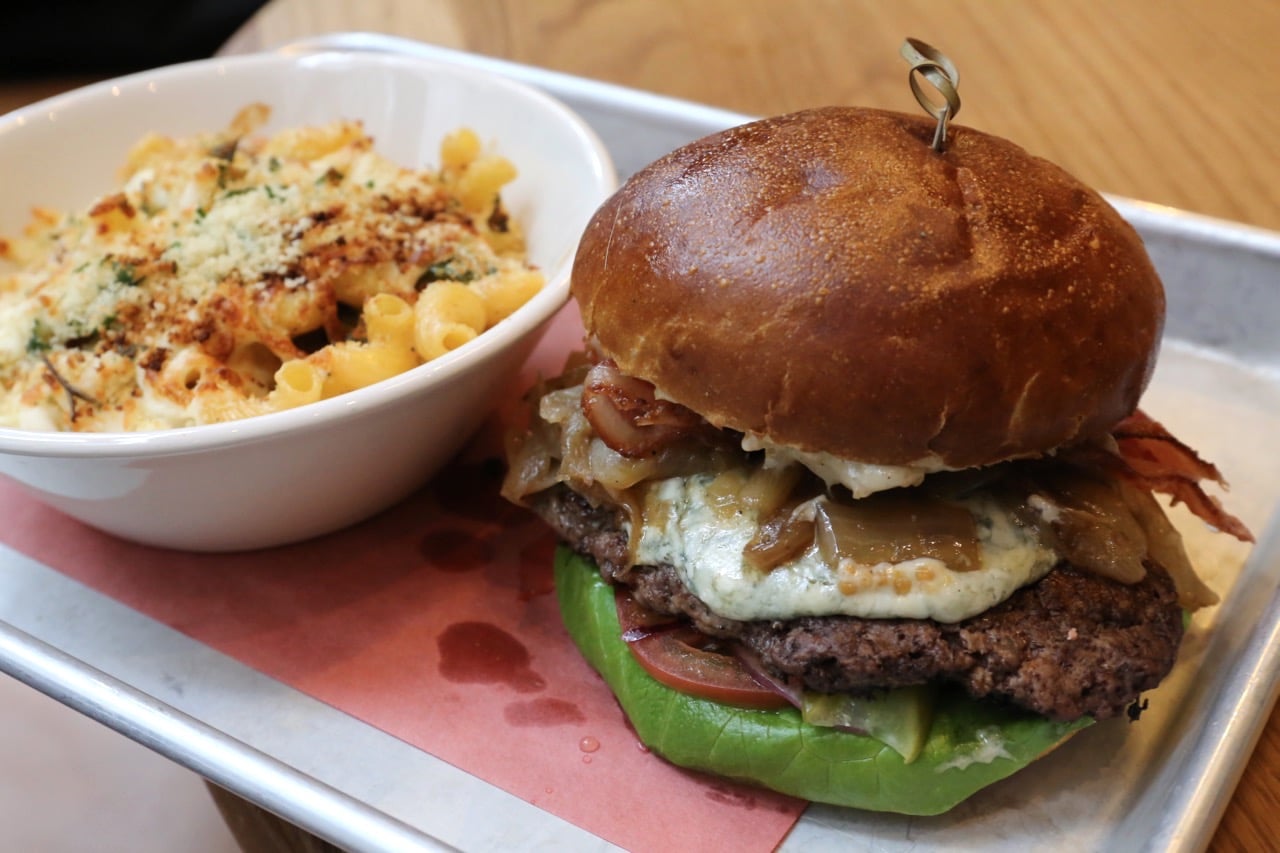 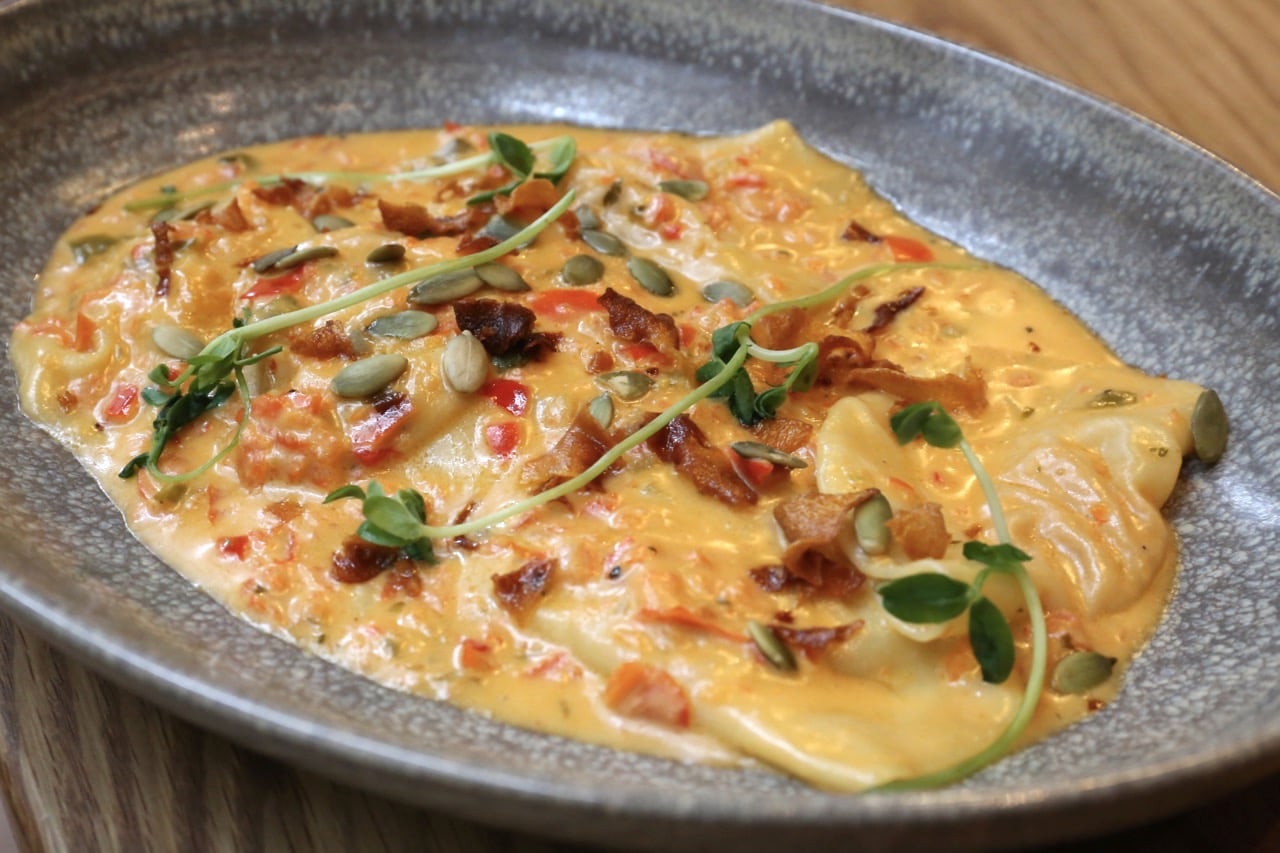