Borrel Restaurant on Danforth Avenue is Toronto’s one and only Dutch restaurant. In a nod to The Netherlands unique history with Indonesia, Borrel Restaurant also serves some of Toronto’s best Indonesian dishes. It’s the best snack bar on the Danforth to sip a craft beer, glass of wine, or cocktail while feasting on small plates.

The Culinary History of Holland

So why would a restaurant in Toronto serve Dutch and Indonesian dishes on the same menu?

Holland has a 400-year history in the tropical Indonesian archipelago. Indonesia was a Dutch colony from the early 1600s to WWII. The Dutch quickly developed a penchant for Indonesian flavours.

Ever wonder why the British enjoy Cantonese and Tikka Masala take away? The Queen’s colonial rule over Hong Kong and India has had a lasting effect on the UK’s love for these popular ethnic foods.

Similarly in Holland, locals prefer to dine on Indonesian dishes such as nasi lemak, gado gado, and satay. During my visit to Amsterdam I spotted Indonesian restaurants a plenty. And when visiting Bali I can’t help but pull up to a bar and munch through crispy morsels of deep fried bitterballen. The love affair between Holland and Indonesia seems to travel both ways.

The History of Borrel Restaurant

Borrel Restaurant is the now the permanent home to Alison Broverman and Justin Go’s popular Dutch-Indo pop-up dinner parties. Borrel is a term the Dutch use to describe an informal gathering of friends for a drink and snacks. The couple have done an excellent job at transforming a cozy space into a friendly neighbourhood snack bar.

Justin explains Borrel Restaurant’s history in Toronto, “Our business actually started as an annual get together hosted at our home. I think it’s 10 years ago that I decided to make boerenkool for my friends. It’s arguably the most traditional dish in Holland, consisting of mashed potatoes and stewed kale, served with Dutch smoked sausage and gravy. It was kind of meant to be a bit of a joke. I thought they would hate it! To my surprise, everyone really liked it. I did it again the next year and then the year after that, and I started learning a few other typical Dutch dishes, like bitterballen and krokets. I figured if my friends like Dutch food, other Canadians probably would too.”

As Toronto’s multi-cultural food scene really started to heat up, Justin felt it would be a smart idea to open the city’s first Dutch restaurant. When Justin lost his job at the National Post in 2014 he started doing a weekly popup every Sunday afternoon at a bar on Ossington. He explains, “They let us operate for free and it was a great testing ground. We got some good response and super busy days. We did it there for nearly a year before deciding to branch out and do popups at other venues around the city.”

After selling out 10 events in a row the couple decided to make their Dutch restaurant dreams come true.

Borrel Restaurant is modelled after Dutch bruin cafes, which translates to “brown cafes”, so named because of the old historic brown wood in many of them. The space feels cozy and lived in. The bar and dining tables are topped with empty Grolsch bottles-turned vases which hold freshly cut tulips.

The Bar at Borrel

Borrel Restaurant’s bar offers a selection of local craft beers alongside Holland’s iconic Grolsch lager. Justin adds,” One beer by Oast House in Niagara on the Lake does have an interesting Dutch connection. One of the co-owners is Dutch and they brew a beer called the Oost Indie Bier. It’s brewed according to a 500-year-old recipe and it’s a kuyt-style beer. It’s proven really popular. We’d love to have more Dutch-inspired local beers on tap. Kensington Brewery is currently working on one for us that we’ll start serving in April.”

Spirit fans should be sure to sample two unique products rooted in Dutch and Indonesian heritage. Borrel Restaurant offers craft cocktails muddled with three different genevers. Genever is a Dutch juniper-flavoured gin. Justin explains, “You can have it young or old. Old genever tends to be more flavourful. There are really old genevers of three or five years where it starts to taste like a nice whisky.” Borrel’s bar also offers Batavia Arrack, an Indonesian rum, which the bartender muddles into tropical tipples.

When developing the Borrel Restaurant menu Justin wanted to be as traditional as possible but that didn’t always translate to non-Dutch customers. He explains, “As much as Toronto has an amazing food scene and adventurous eaters, it’s still hard to sell something people don’t know. So we added some fusion dishes such as our Hachee Shepherd’s Pie. In Holland meat stew is normally served with mashed potatoes and braised red cabbage on a plate.” At Borrel the traditional Dutch dish is presented as a hearty pie.

The majority of Borrel Restaurant’s menu is dedicated to Dutch snacks, entrees and desserts. If you’ve never been to Holland it’s a great way to sample through some of the country’s most iconic dishes. Borrel Restaurant also hosts regular Rijsttafel “rice table.” The special culinary celebration is the best way to experience the intersection of Indonesian and Dutch culinary traditions.

If you’re looking to find an Indonesian restaurant in Toronto, Borrel offers a short but sweet menu that covers the classics. With the ongoing success of Borrel Restaurants rijsttafel dinners you can expect this section of the restaurant to develop and grow. 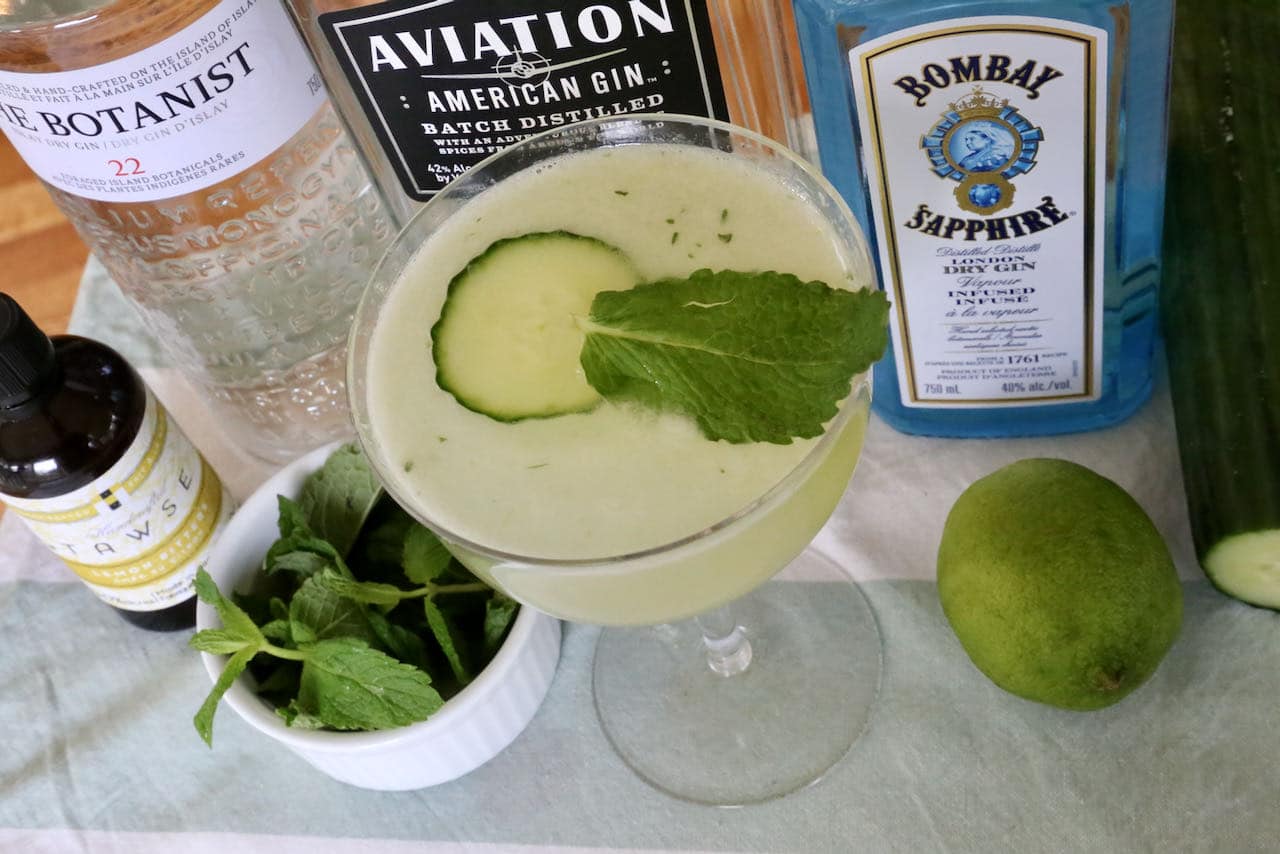 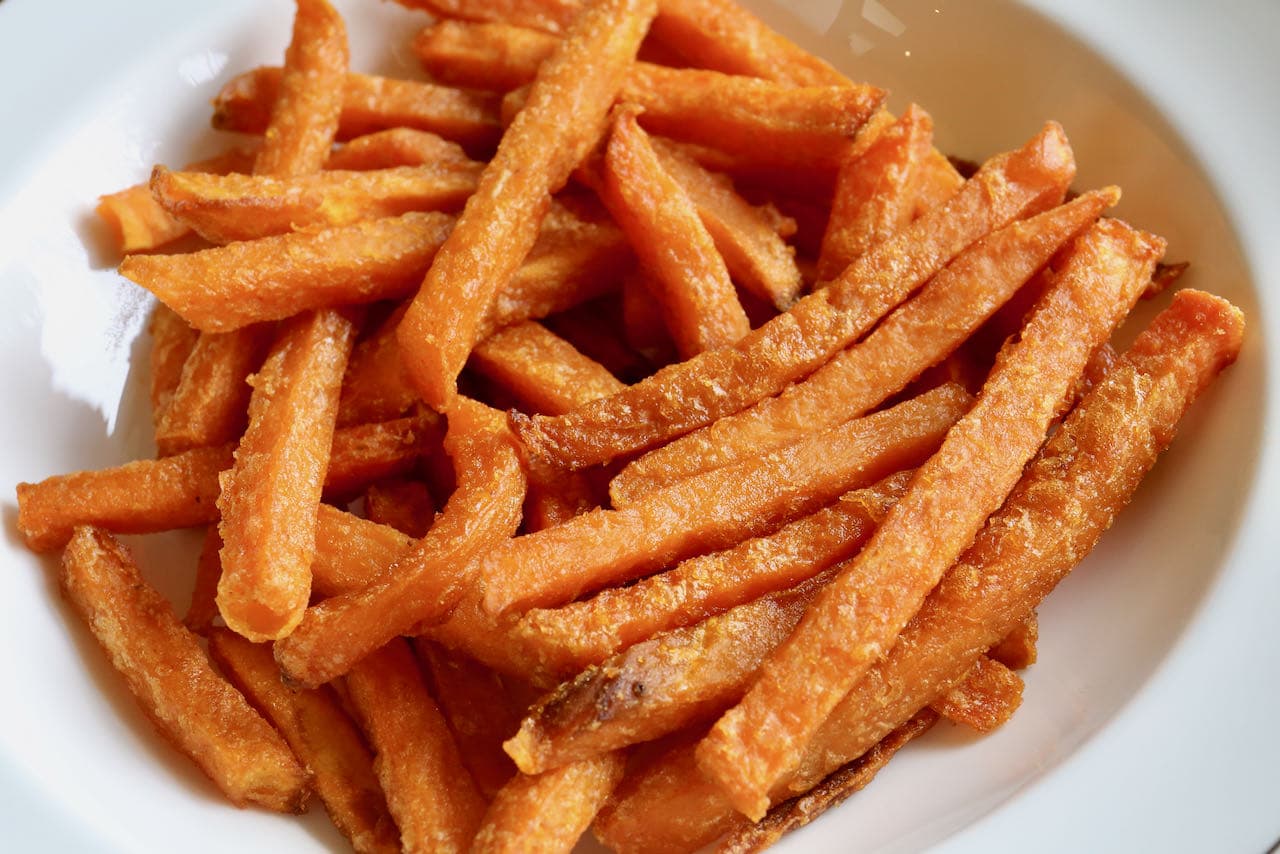 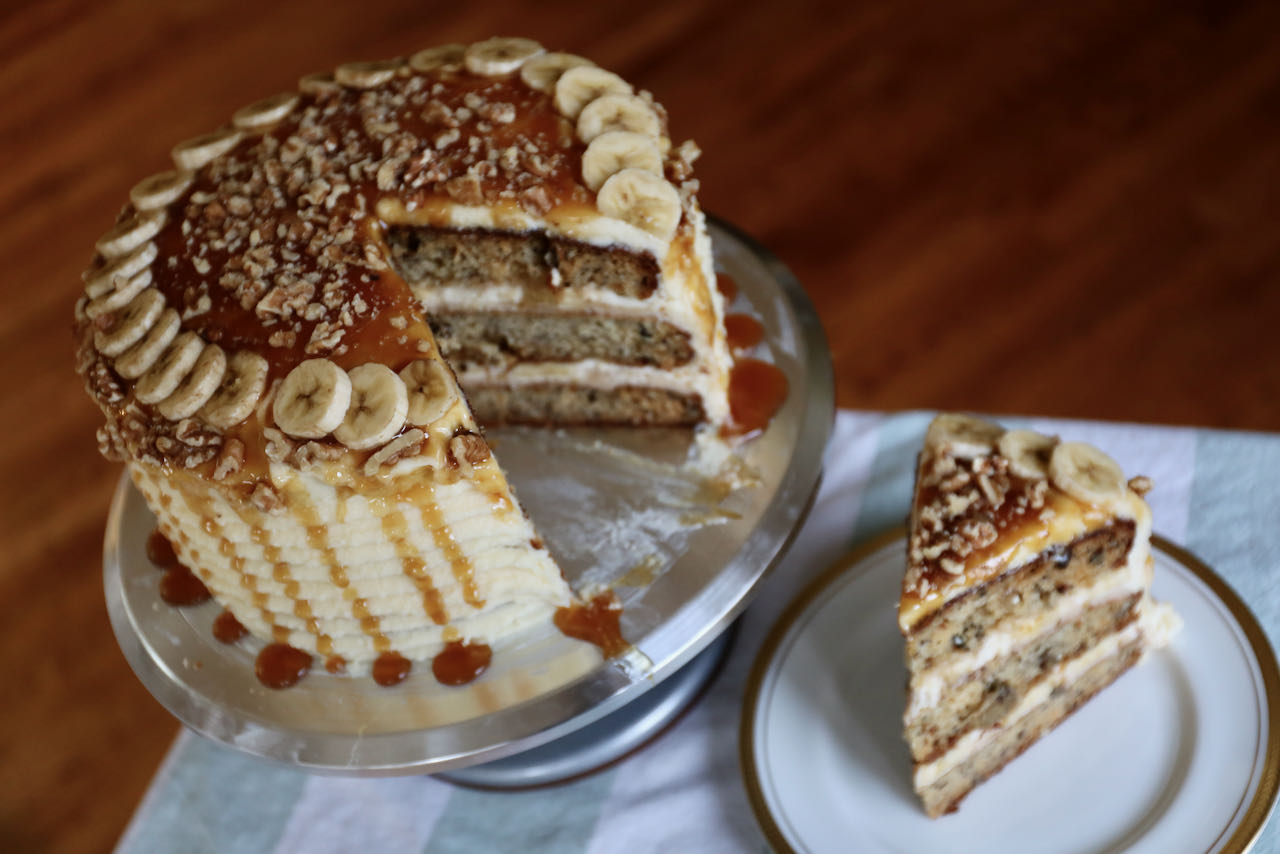