The first time I encountered Union Chicken was when I stumbled upon a massive line snaking outside the restaurants entrance. It was a Thursday night at 6pm and Union Station was buzzing: commuters hustled past the restaurant to hop on their soon to be departed train, Lorde lovers skipped to the ACC for the Kiwi pop princess concert, Blue Jays fans were rowdy as they left the home opener, and theatre nerds readied for the opening night of An American in Paris. 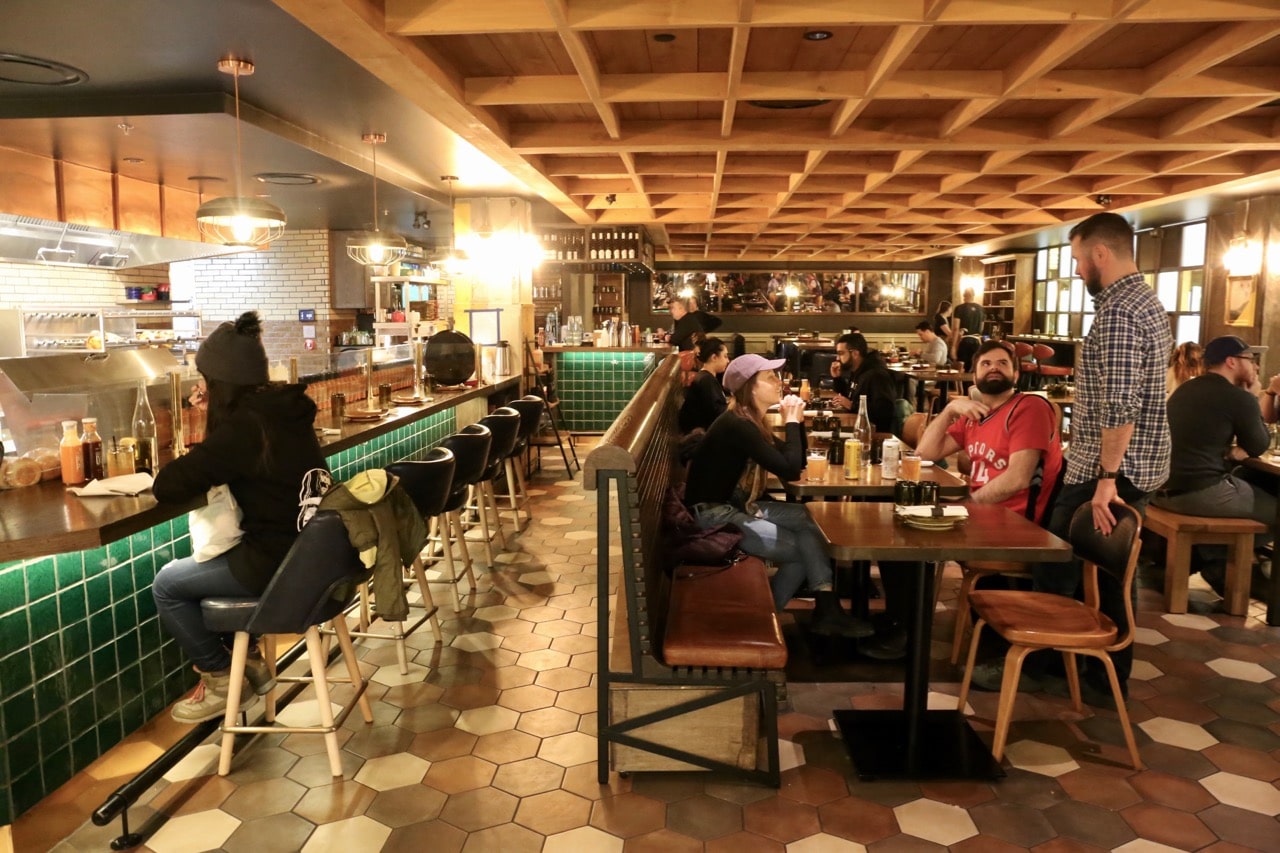 Step inside Union Chicken and you’ll find a takeout counter to your left, a string of comfy bar stools for those looking to perch over the open kitchen, and a contemporary dining room featuring industrial lighting, bold green tiling, and a whimsical wood checkerboard ceiling.

At the bar you’ll find a handful of creative cocktails, local craft beer, and fine wine. Run your finger down the menu and you’ll find a slew of soul food classics sitting alongside Asian inspired finger-licking-good creations. 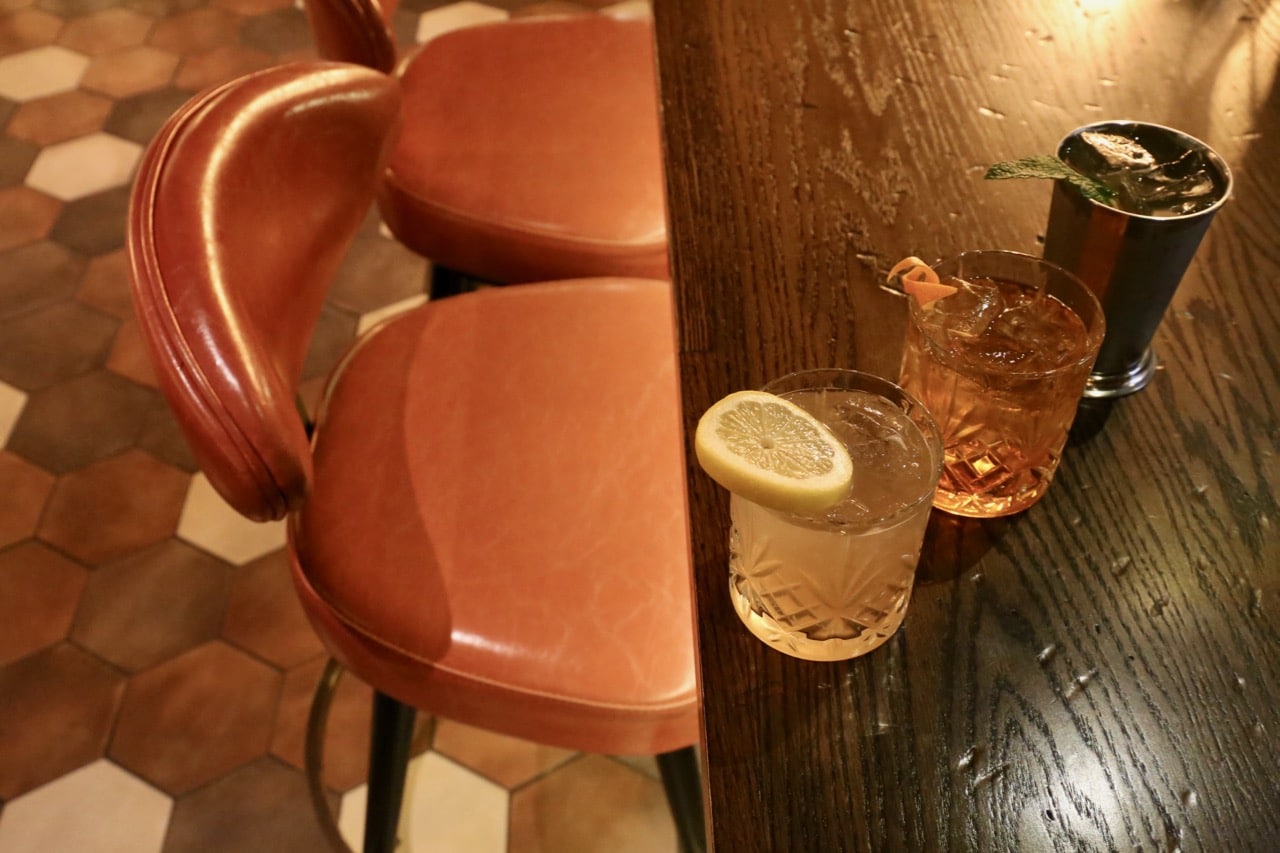 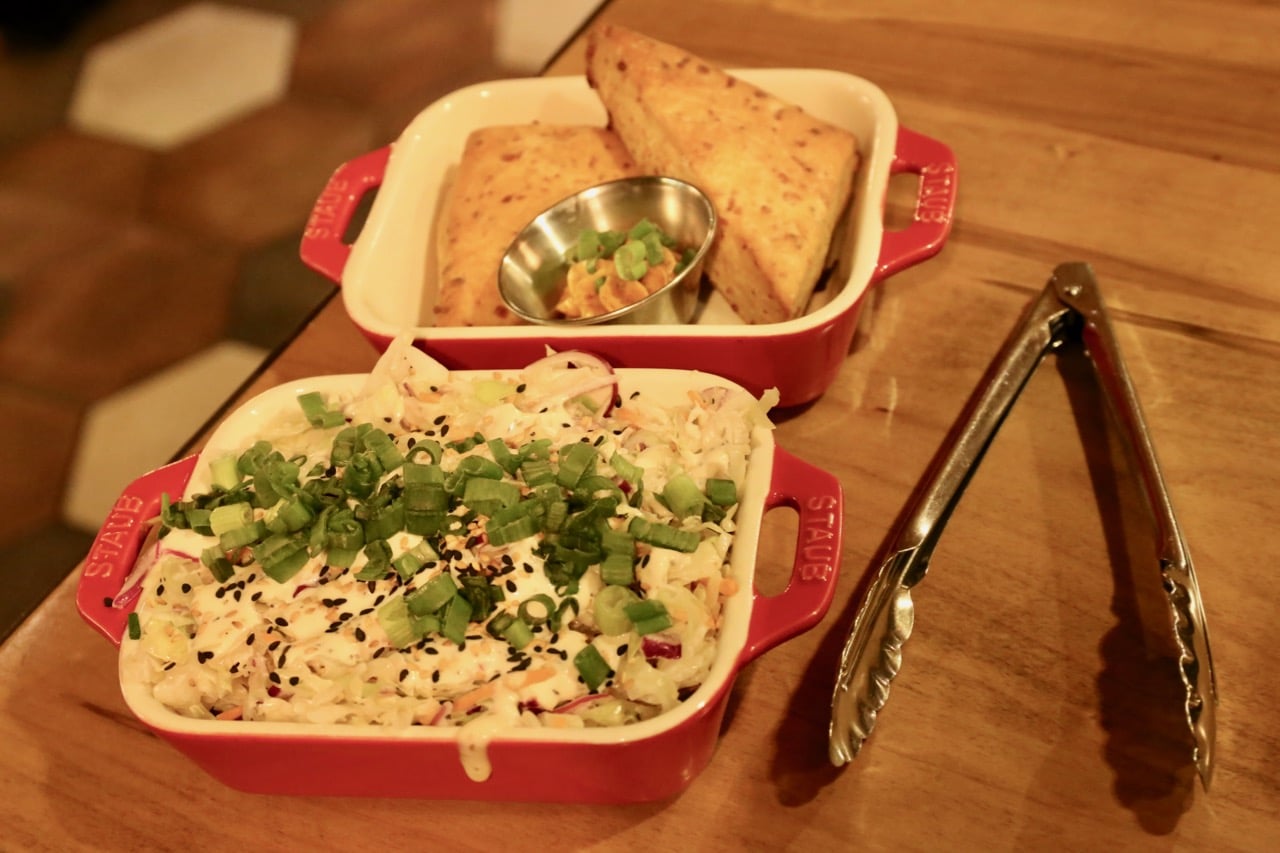 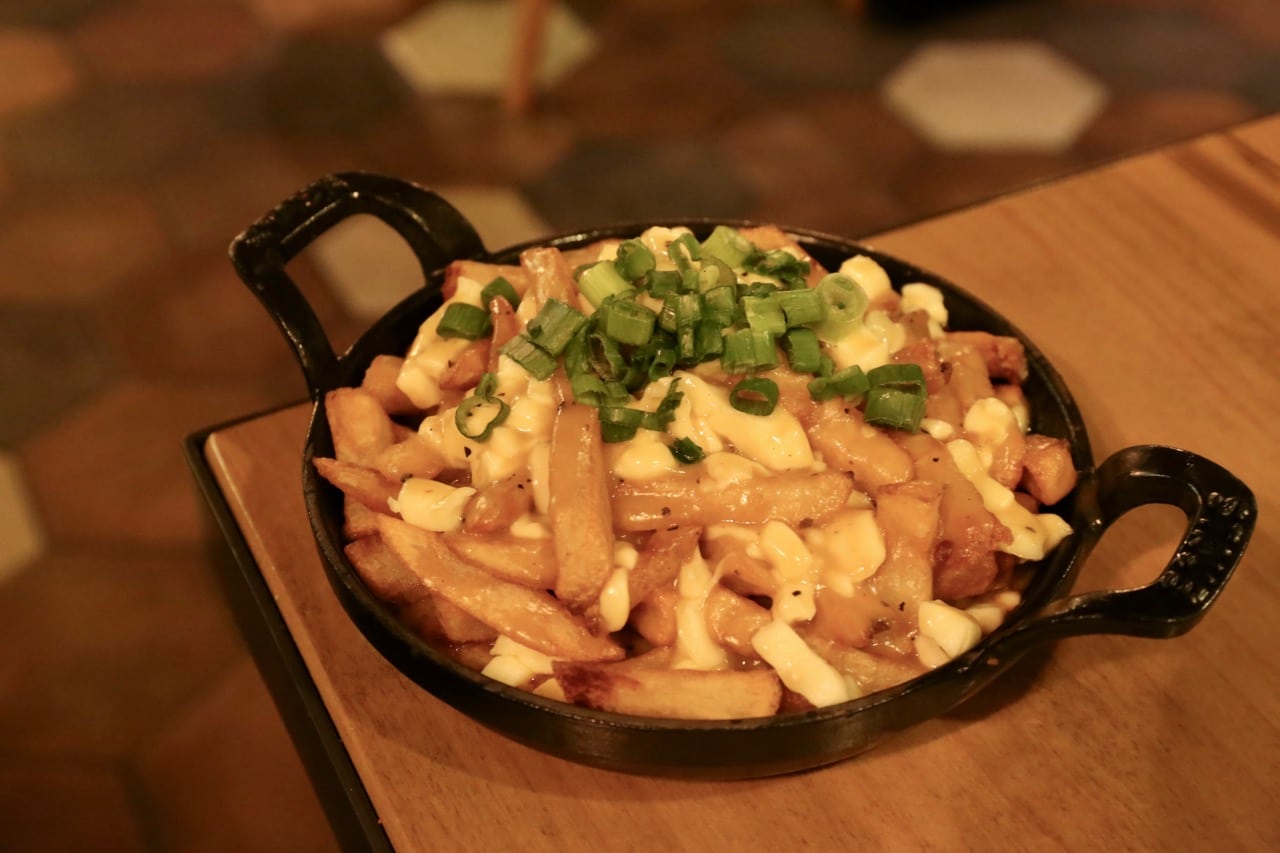 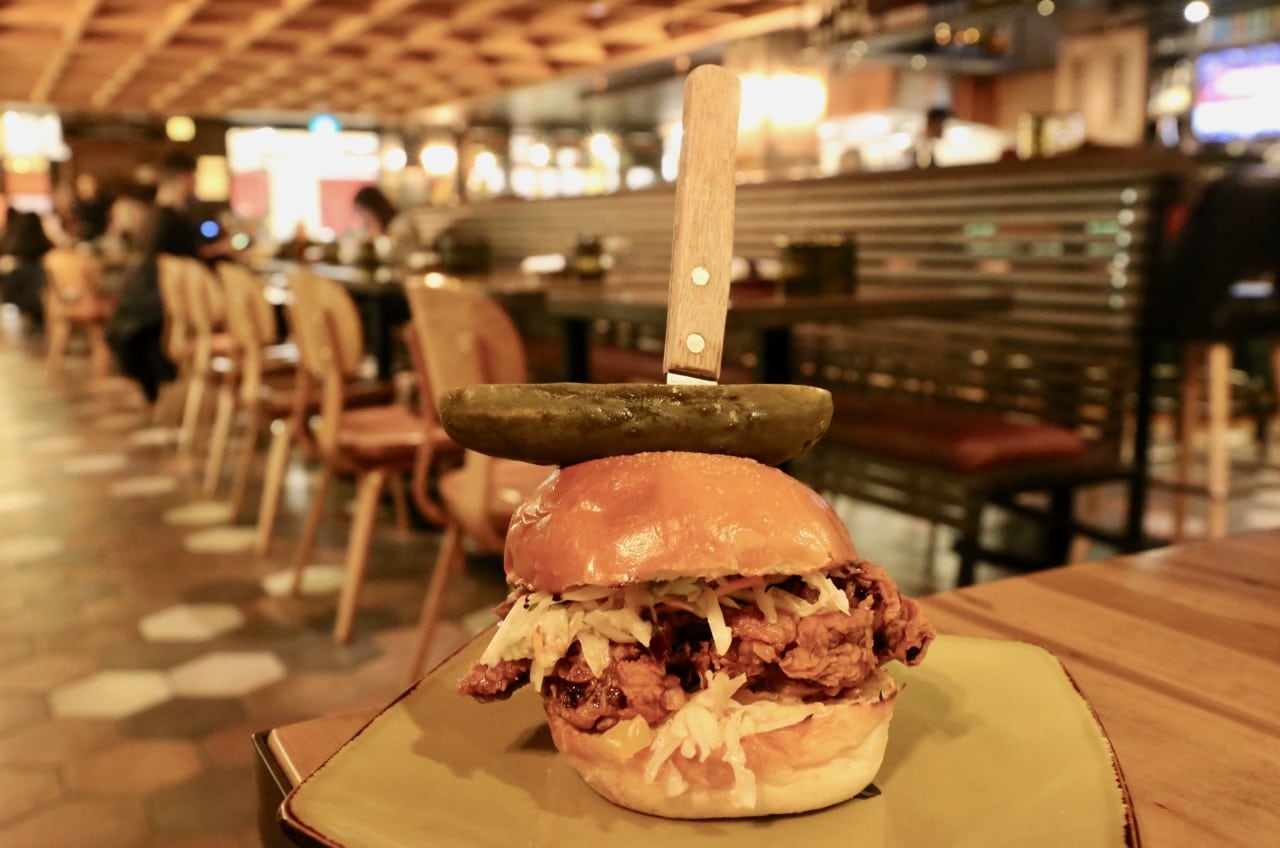 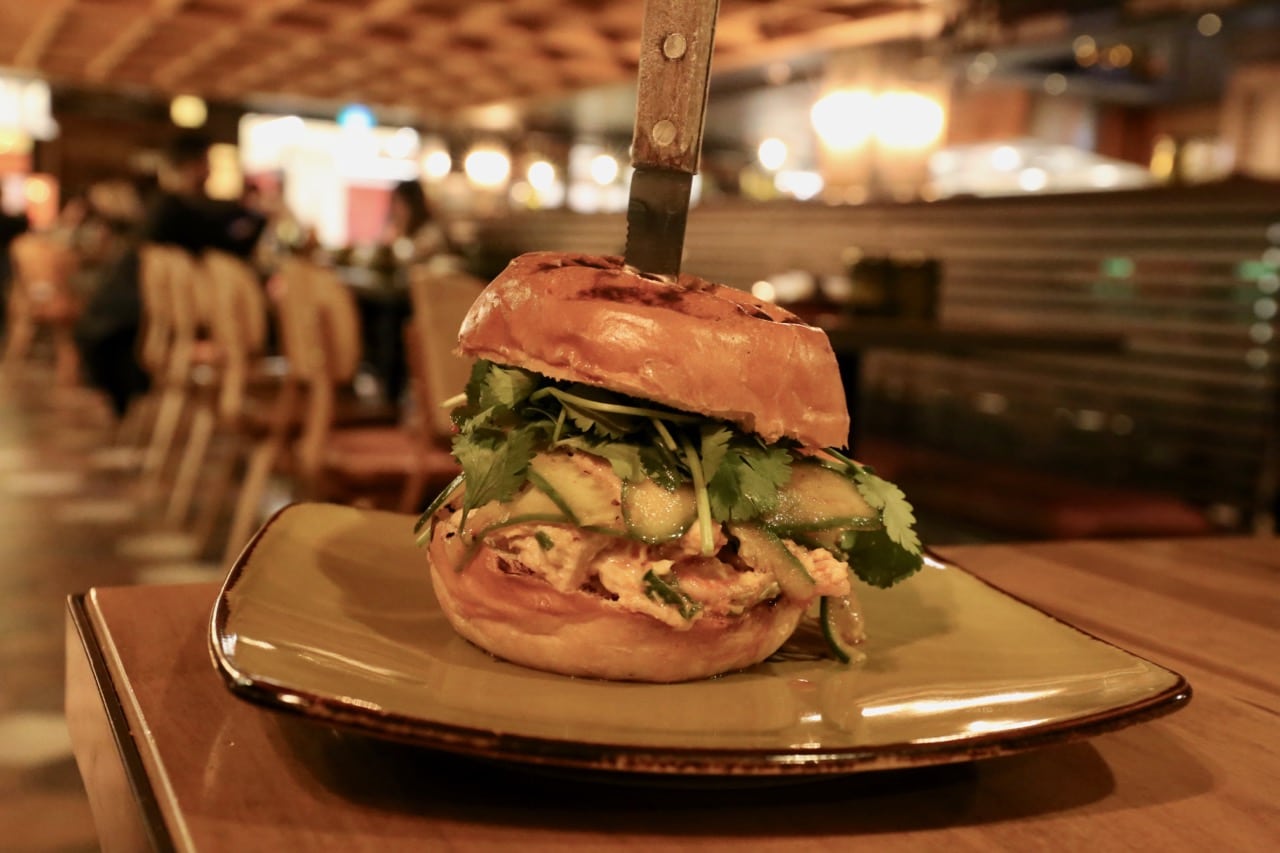 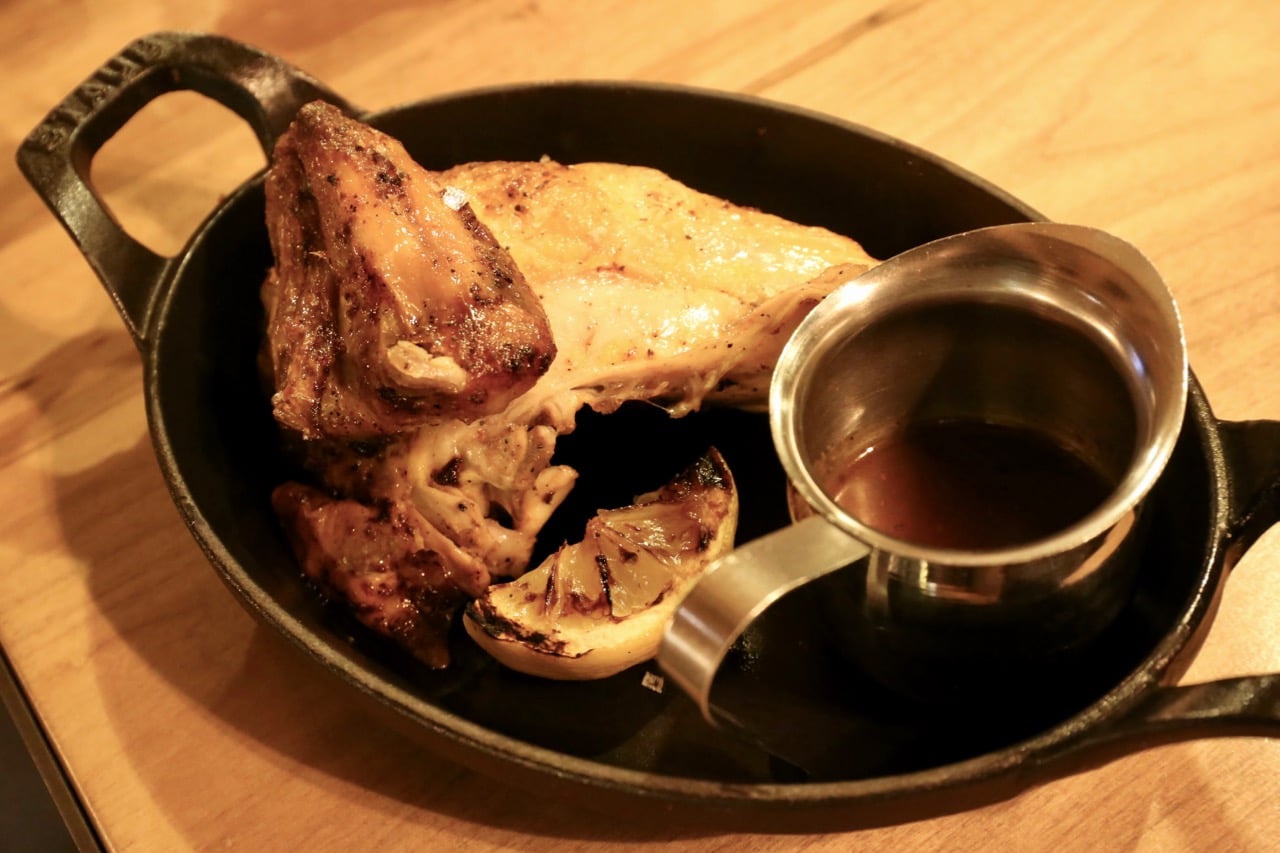 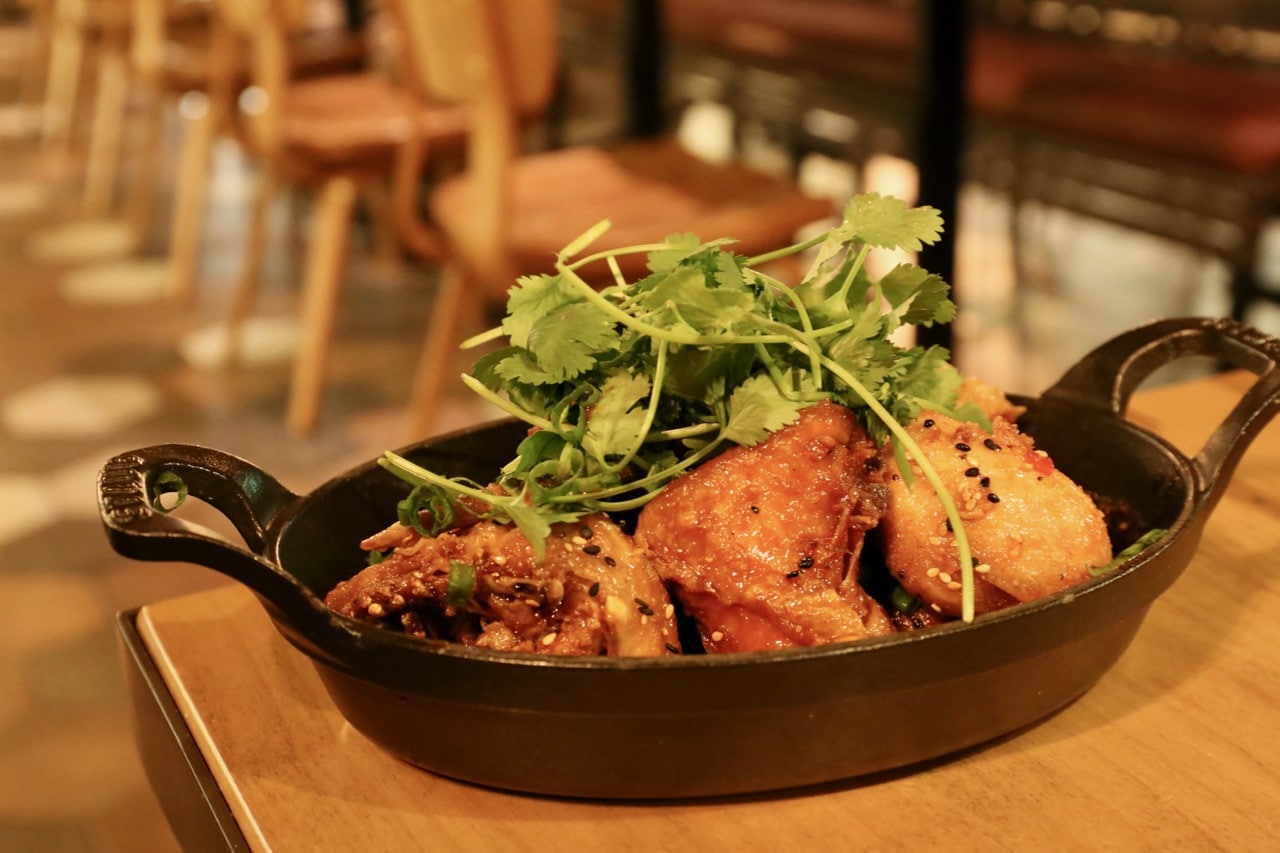 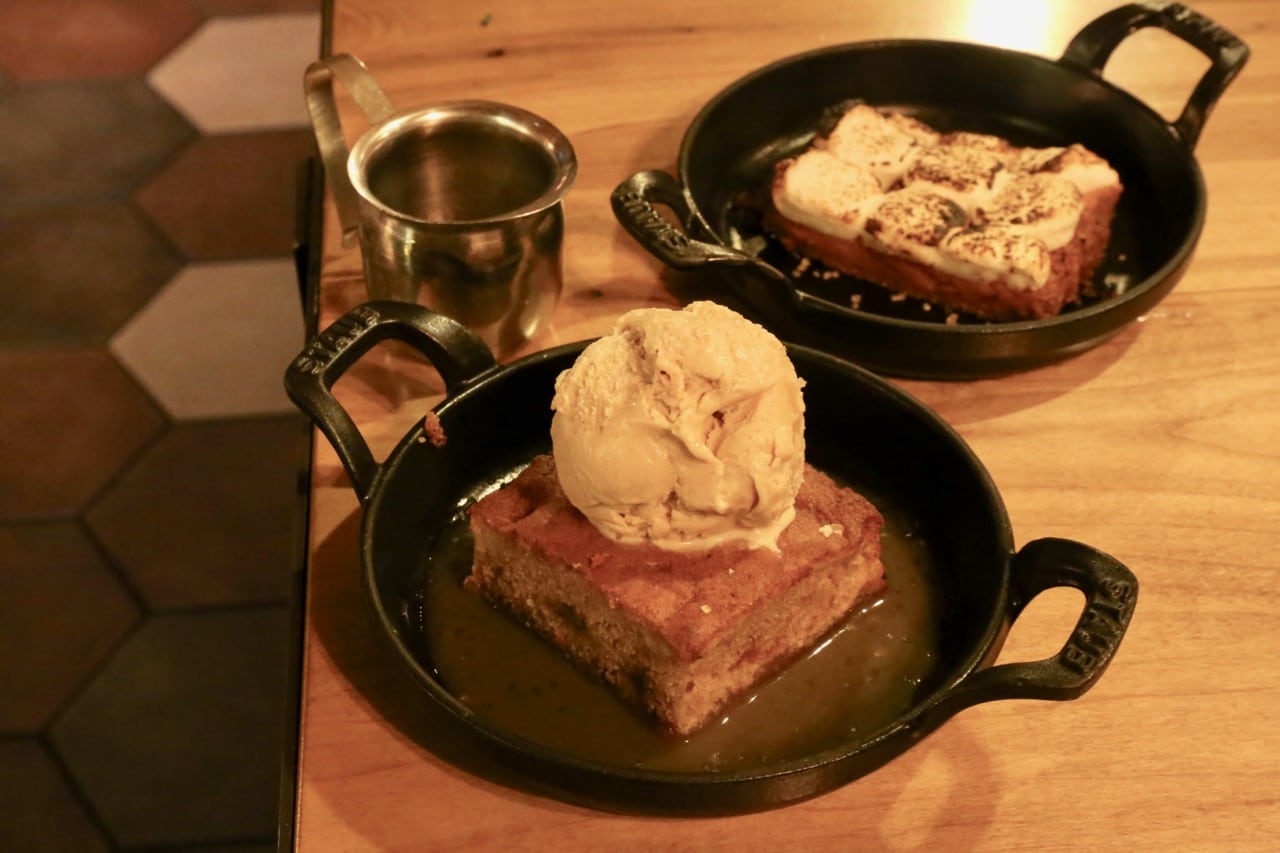