I’m a serious cider lover. During my work travels as a food writer I’m always on the look out to see if there’s a local cider worth sipping. Cider fans looking to pilgrimage to find the world’s best bottles should first head to Europe, where the tradition of fermenting artisanal apples into a delightfully dry thirst quencher runs deep.

I’ve sipped from a funky 100 Euro bottle in Normandy, France enjoyed a spiced variety at a top restaurant in Riga, Latvia, scoured the Swiss alps for the country’s lone offering (a hoppy find sold in a stubby bottle), and watched whimsical bartenders at tapas bars in Salamanca, Spain pour the regions bone-dry golden liquid over their head to both aerate and entertain. 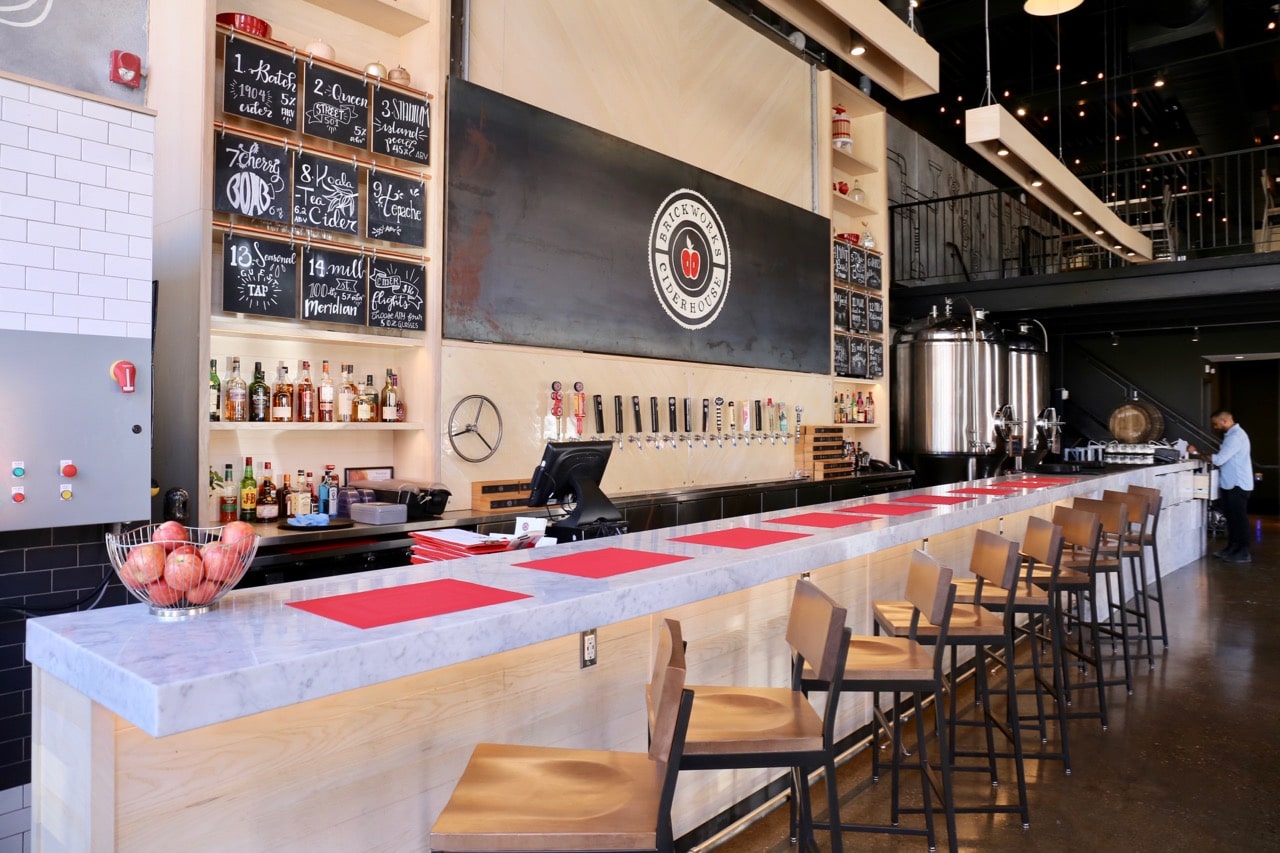 When North America jumped on the gluten-free bandwagon cider jolted the beverage market as craft breweries and major players in the beer and wine world sought to enjoy a slice of the growing market. The rules around cider-making in Canada are rather lax, with many producers using concentrates and “flavourings” to create a cheap product that’s often sickeningly sweet. It’s important to ask questions and do your research to ensure you’re quenching on the best quality. 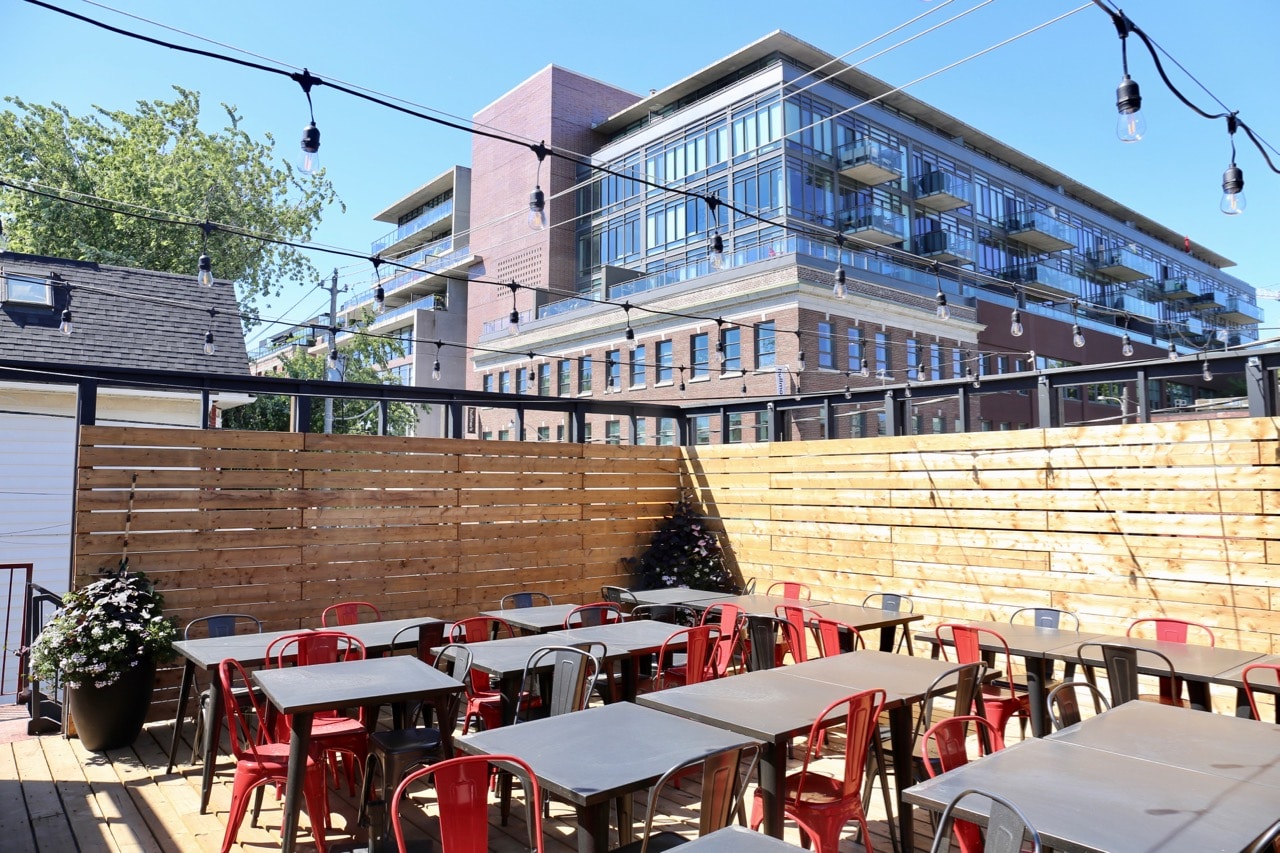 I skipped downstairs for a tour of the production facility with cidermaster Martha Lowry, who showed off the creative batches she’s busy brewing. All of the apples used at Brickworks are sourced within 300km of the city. The ciderhouse’s commitment to utilizing local ingredients becomes apparent as she toured me around her tanks. With a smug mug Lowry grabbed a massive bag of mint, encouraging me to take a whiff, and chirps, “I just picked this mint at a local farm over the weekend and am going to use it in a new batch of our Mint Basil brew this week.”

Summer and Fall are the best seasons for Lowry and her team to get experimental as Ontario offers such excellent produce during this time of year. Hop up at the bar and wag your finger down the cider menu (there are always 10 rotating taps) and you’ll find a flavour pairing to match every mood: peach, strawberry rhubarb, mint basil, ginger tangerine, wild cherry, and even Earl Grey Tea with lemon and honey. Brickworks Ciderhouse’s canned classics (which can be enjoyed across Canada) include Batch: 1904 Cider (dry) and Queen Street 501 (semi sweet).

While Lowry’s cider’s are certainly the star of the show, Brickworks Ciderhouse is at its heart a restaurant. Many of the chef’s recipes feature Brickworks’ cider while others act as a perfect compliment for quaffing. Highlights include an apple cider poppy seed dressing tossed kale salad, oozing baked brie topped with figs, apples and jalapeno honey, finger-lickin-good Pork Belly Ribs covered in sticky sambal maple cider glaze and topped with chimichurri, and an out-of-this-world Fried Chicken Sandy stuffed with honey, spicy mayo, and poppy apple slaw. 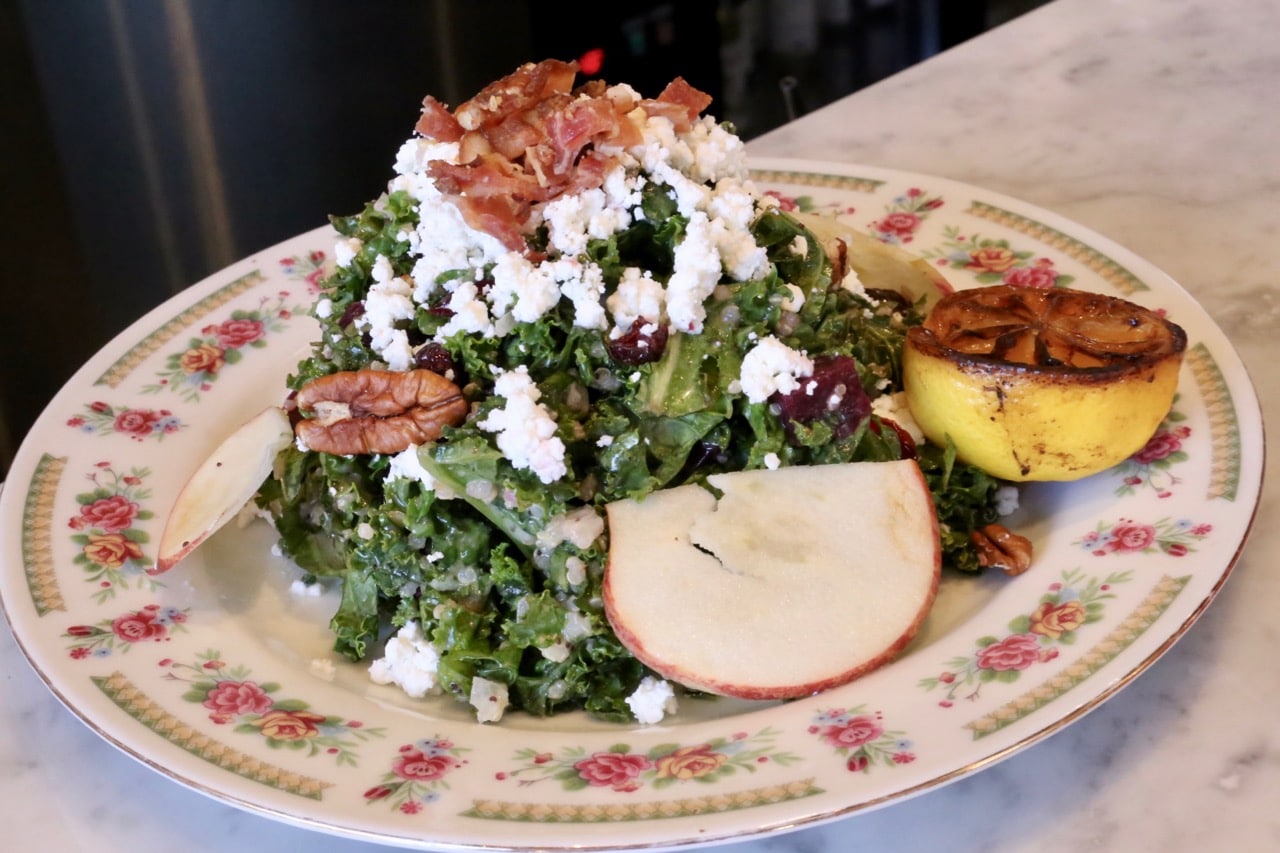 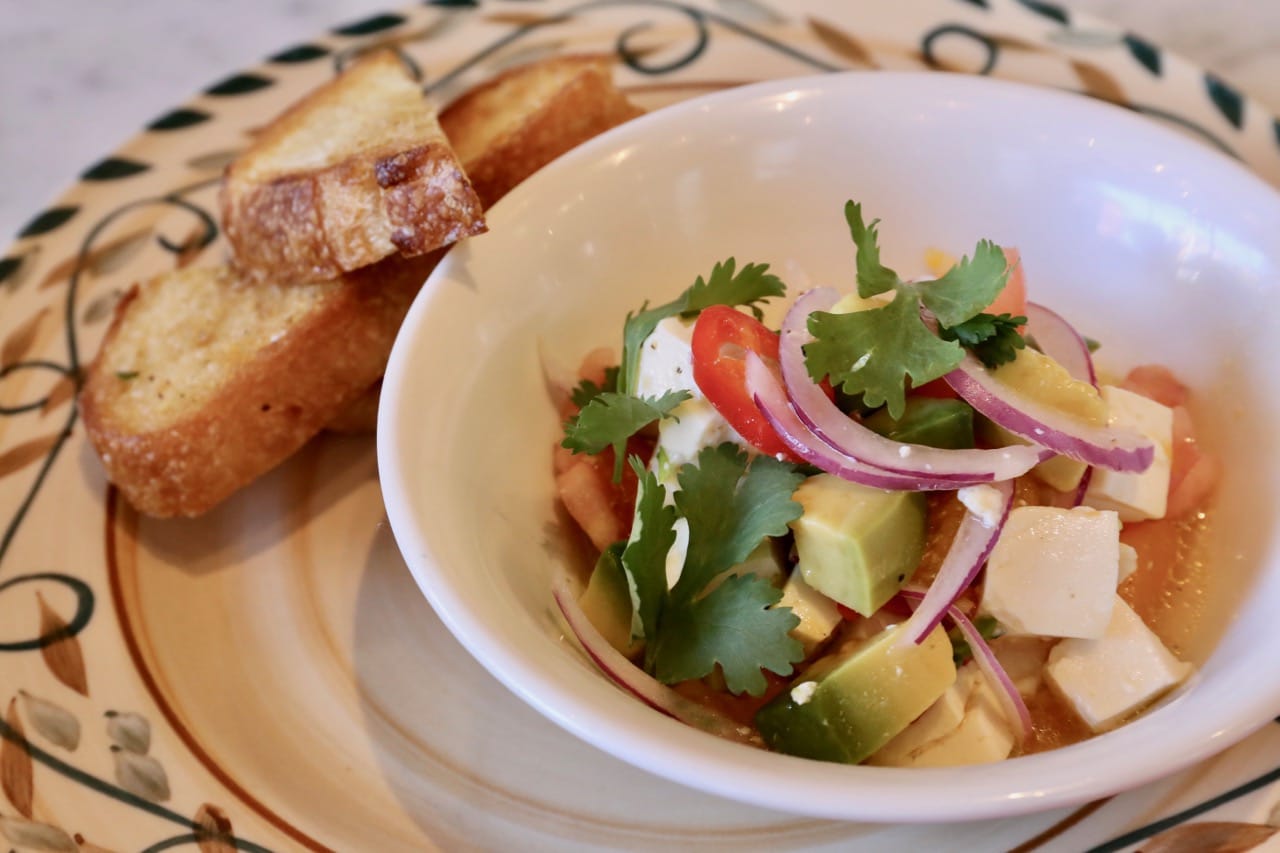 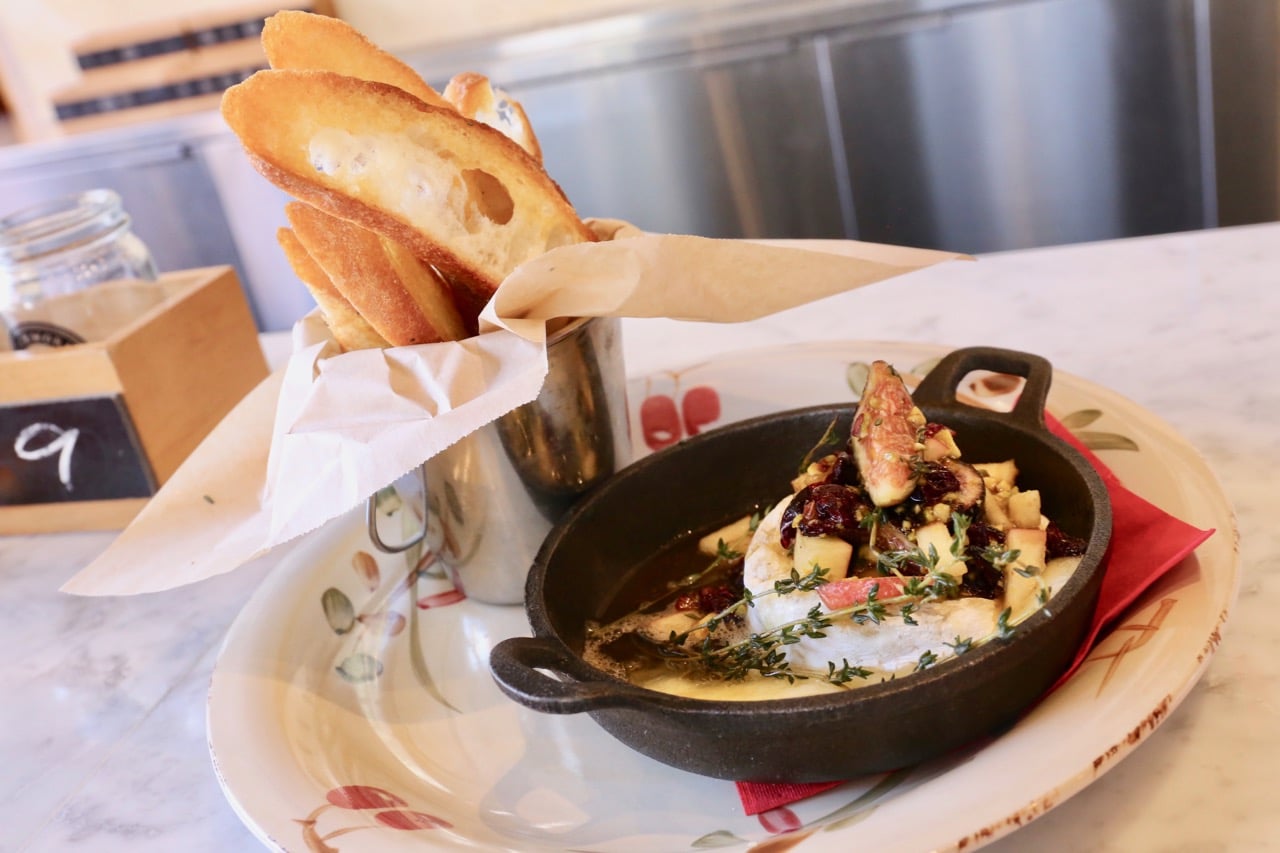 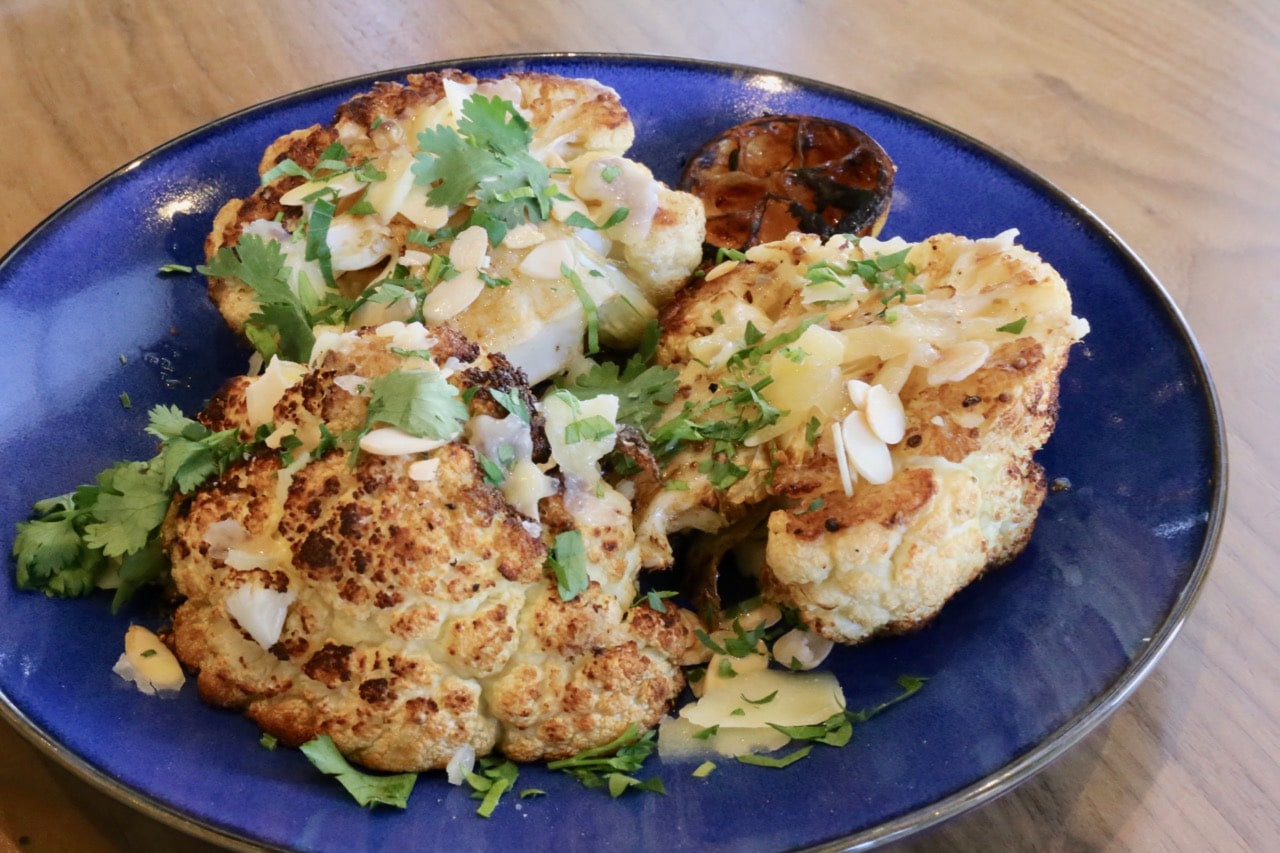 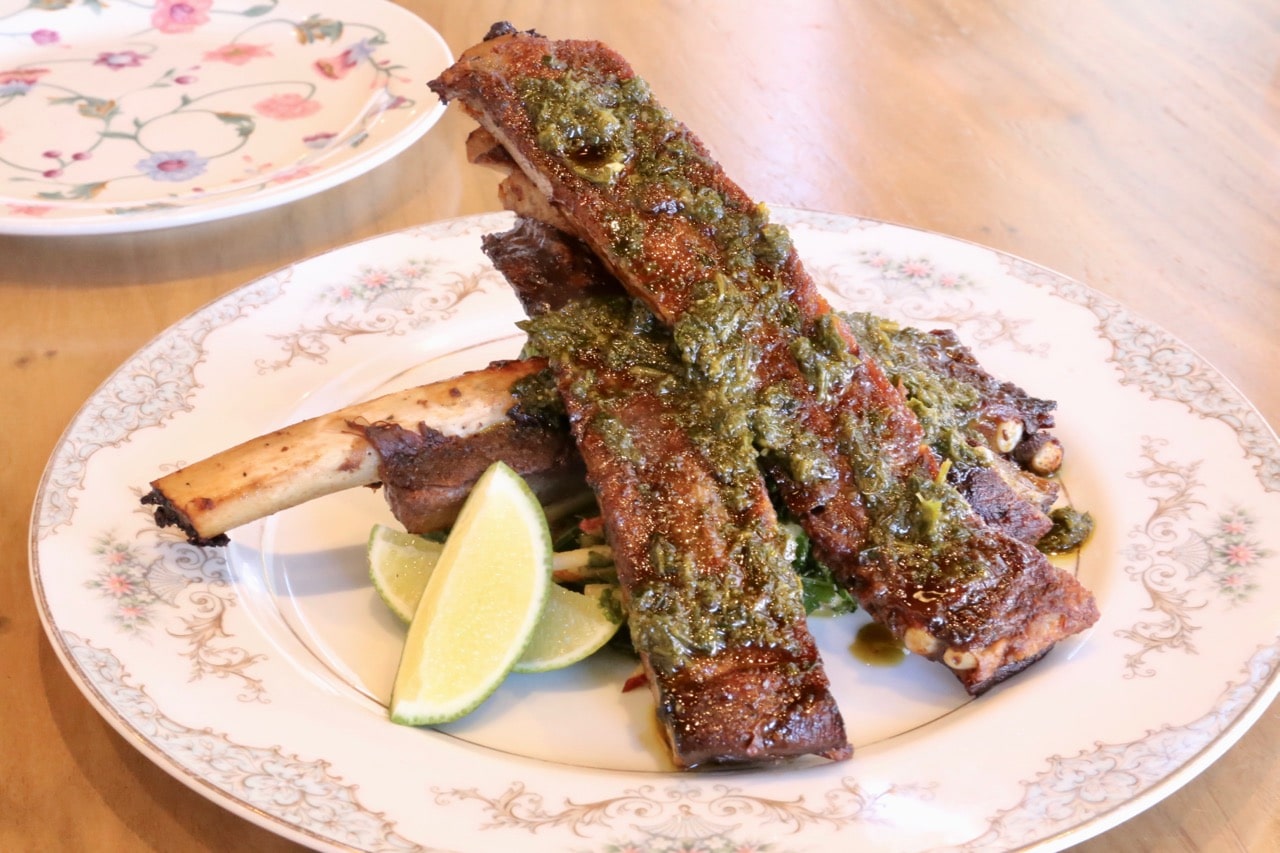 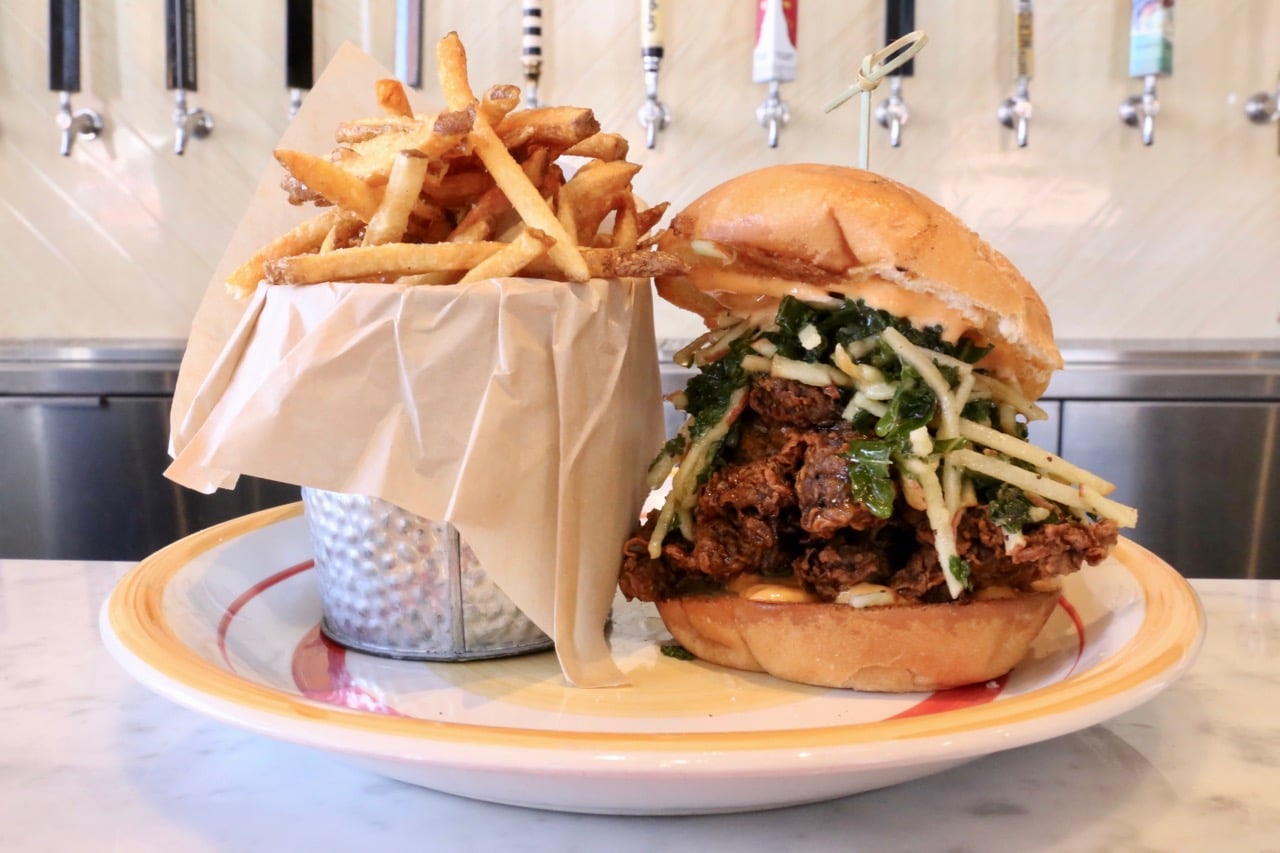